Here is a developer log of what the team got up to this week!

Posted by TadasJuknevicius on Jun 30th, 2017

So this week was a very busy week for us! This week was aimed a lot at pre-production for new content for the game! and we would like to share it with you.

It all started with rebuilding the whole game in the latest version of unreal engine and along the way polishing all of our mechanics trying to minimise the chance of bugs/glitches. Also while rebuilding it the first level has been modified and made tighter because we felt that the enemies were taking too long to get to the tower.

We now have coins! here they are.. 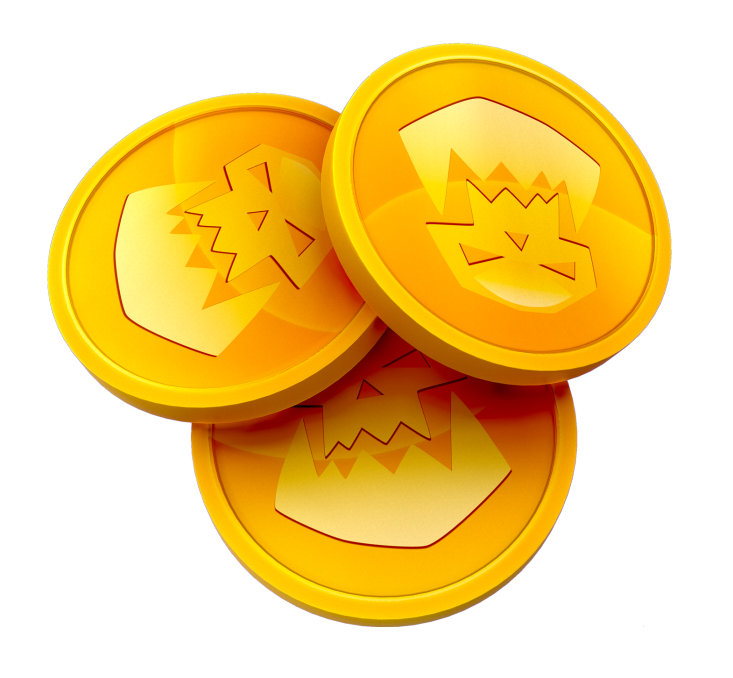 What are the coins for you might ask? Well we are currently in progress of developing an upgrade system. We are currently doing UI design for the upgrade system taking in consideration its for VR! We have also came back to the orc warriors and archers and modified and optimised their textures.

This week we have also flushed out the visual storytelling interest points of the first three levels of the game. While doing so, we have planned and broken down every single level, from the mood, background and what each level will contain. We have established a full asset list for the games first environmental zone. Alongside this we have been concepting and generating props for the levels including weapon concepts and tribe banners and have voting polls on our twitter for the audience to be able to have a say what they would prefer seeing in the game! Our level designer has been blocking out levels as with constant feedback and defining the game play possibilities and the readability of the levels.

Here are some of the new level concepts!

Expect to see a lot more development on all of the mentioned above.. our next devlog will be next friday so do stay tuned!