After locating an imperial defector with information crucial to the survival of the Alliance in the desolate sands of Jedha, the rebel forcescome under heavy imperial siege.

Jedha: Remnants of a Fallen Order has been released! Download it here: Moddb.com

It has all major Rogue One characters except, sadly, Baze, and has several custom vehicles as well. The battle takes place around the large fallen statue seen in the film. 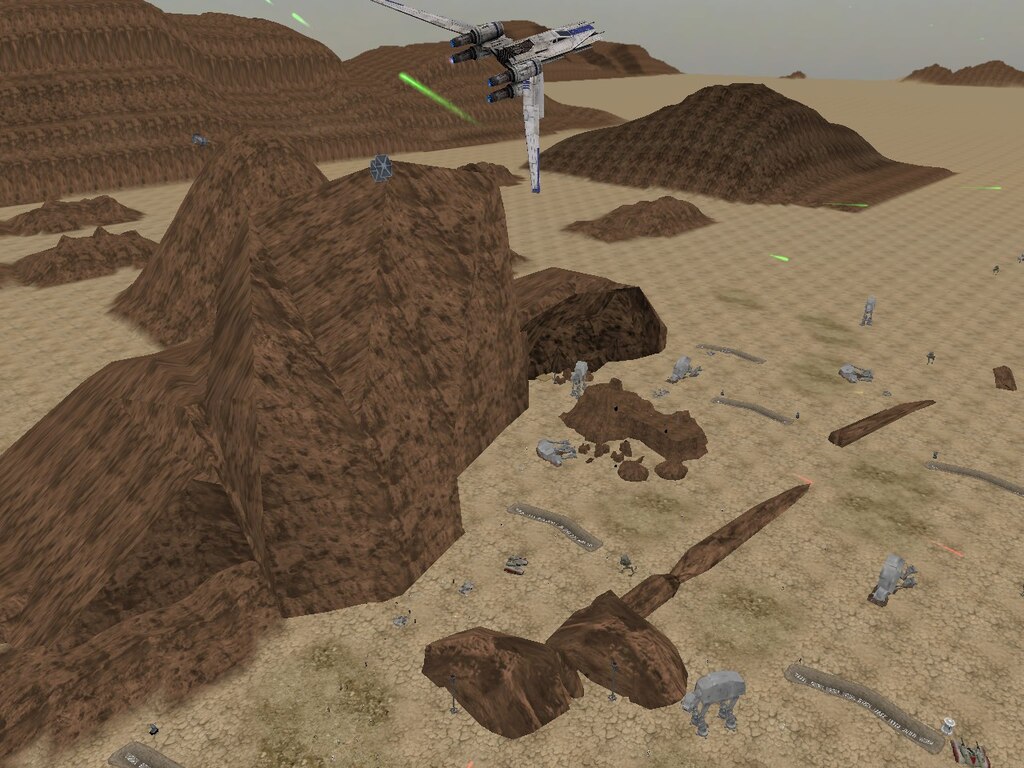 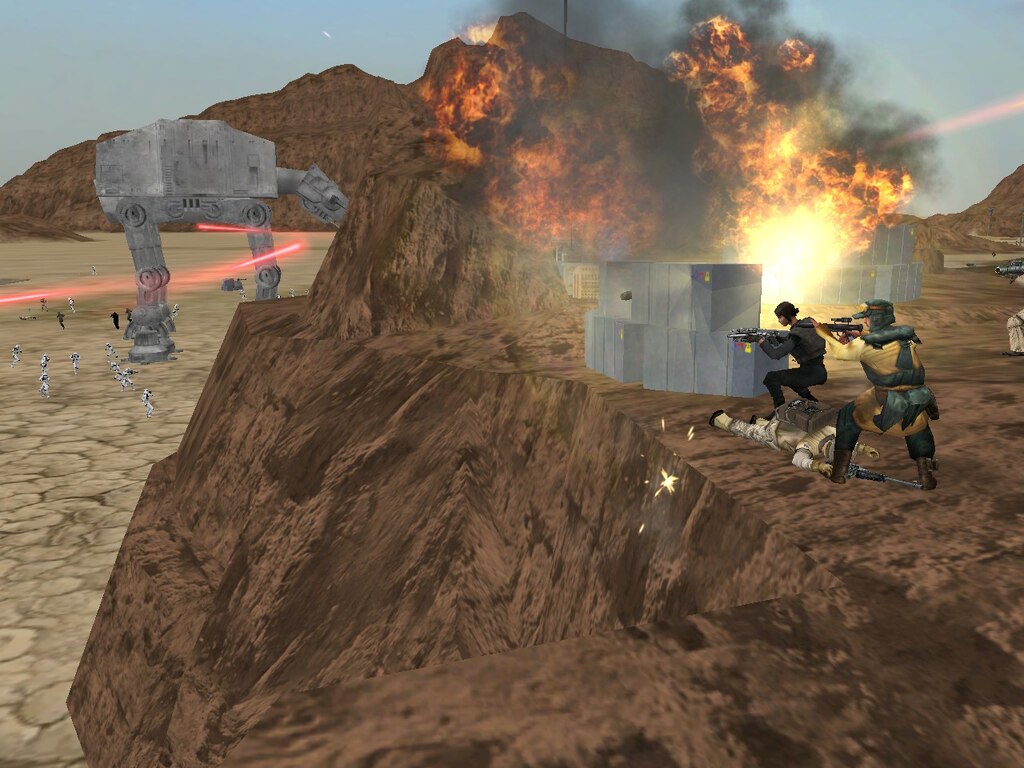 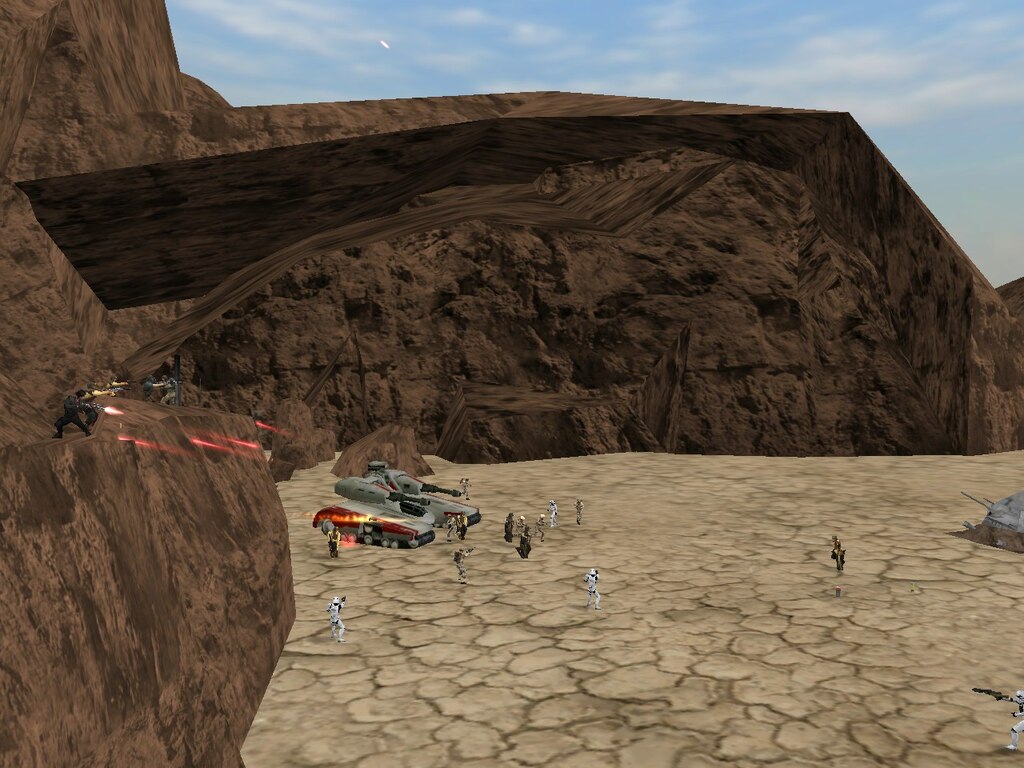 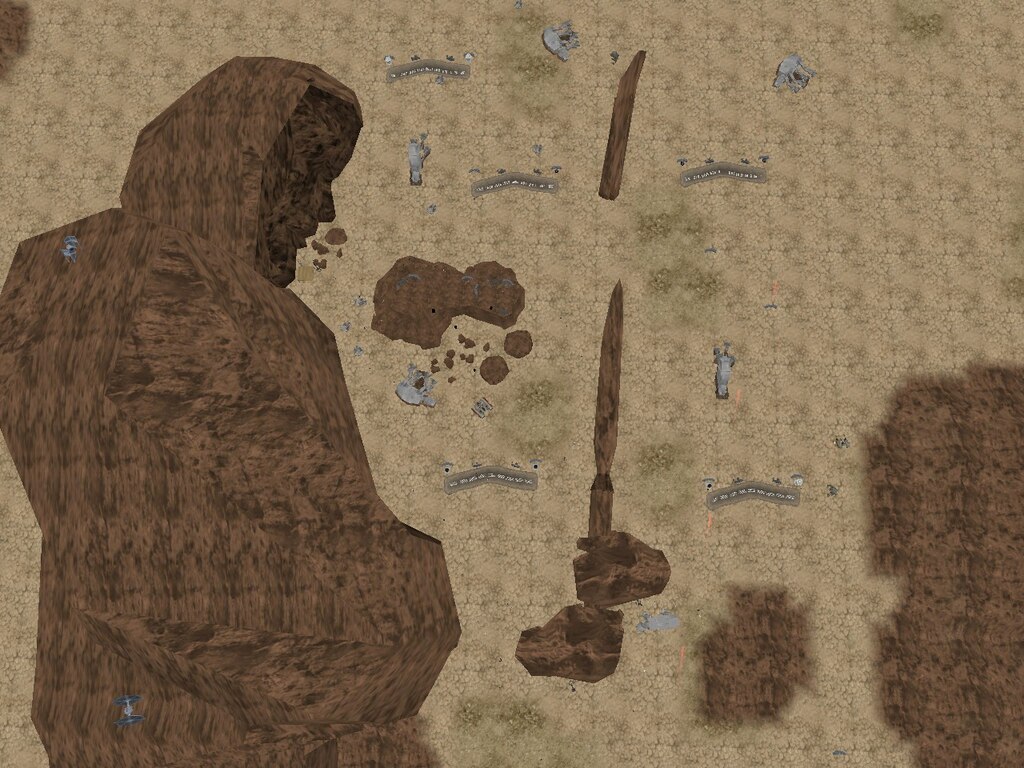 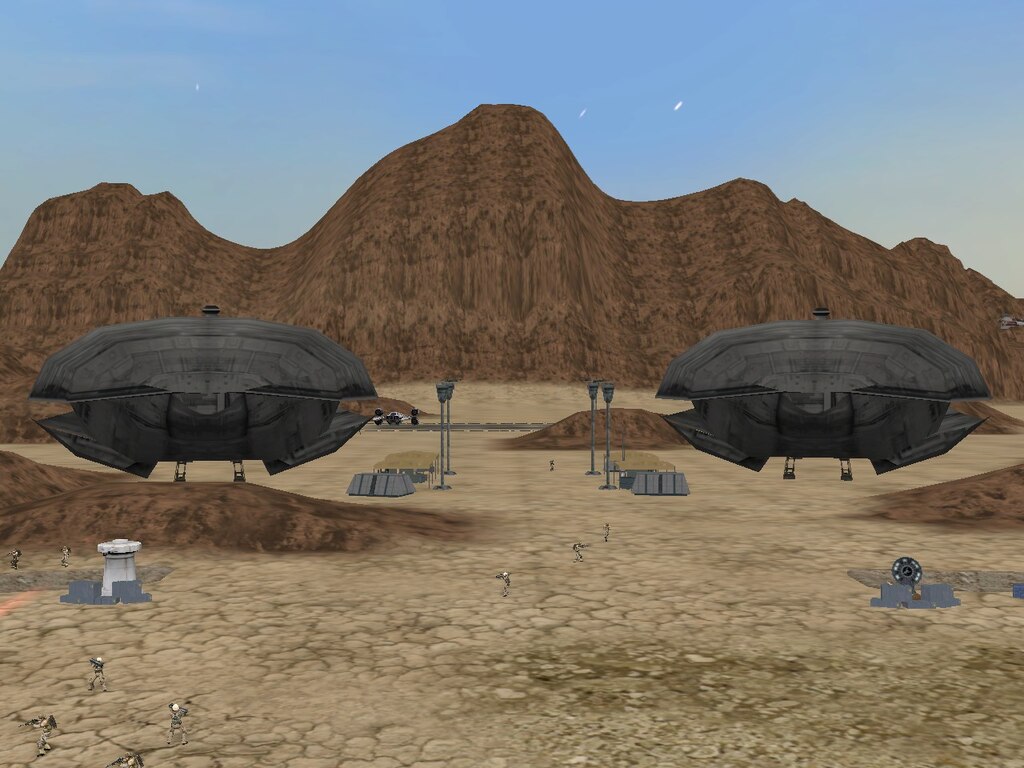 This is sick, amazing job as usual.

The gameplay on this is a little wonky I think. I think I made the map too wide, and the ai all cluster in certain parts leaving other parts relatively barren. We'll see what you guys all think

I’m sure it’s fine, can’t wait to play it