The last early access update before we release the game on the 21st of October.

We are closing in on the release of Jagged Alliance: Flashback, which is why this will be our last big update before the release. There is a lot of new content in the new update and still more to come. This last week will surely be intense, as we will be working full throttle to get the game polished up with as many features as possible.

Here’s a quick overview of the Final Countdown update:

We felt that the developer diary was a cool and simple way to show off new content and features from the game, so we pushed forward to get one ready for this update as well:

You can find a change log for 0.9.0 version and the versions that have been on the alpha branch since the last EA update below:

One of our artists, Christian, is a bit camera shy, but that doesn't mean his work shouldn't be shared with the community. He’s primarily been working on the portraits for the game, the trash items and the different equipment. A selection of the above can be found below: 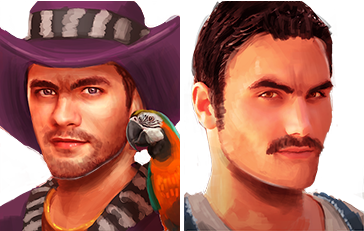 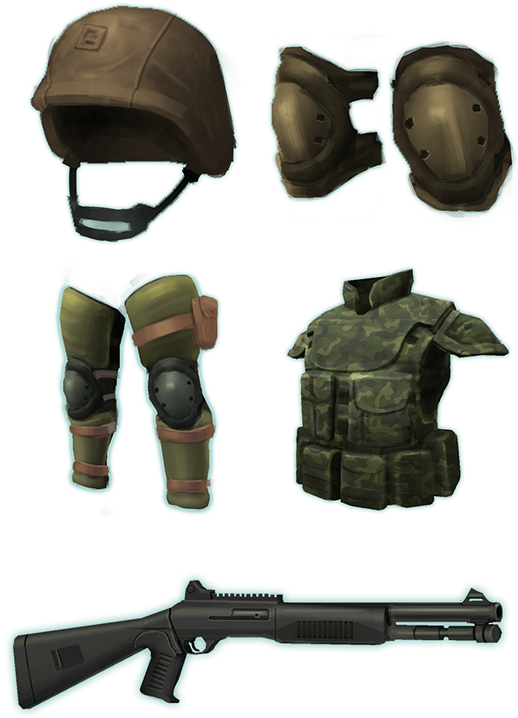 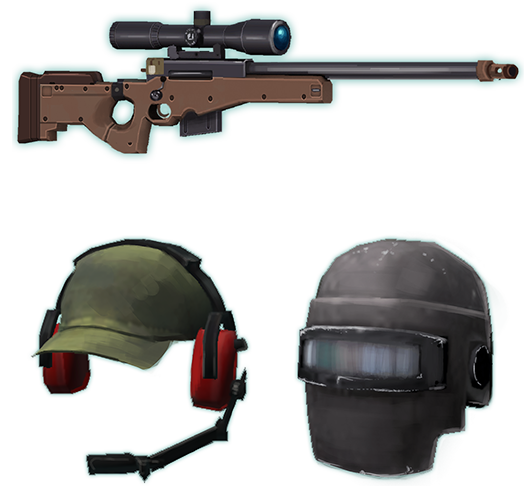 Want to Support the game?

We're still on Early Access and you can support the development of the game already here:Purchase Jagged Alliance on Steam Early Access