Posted by TheImperialRealm on May 10th, 2017

"When World of Warcraft came out in 2004, I was amazed by its huge world and immediately thought how fun it would be to play an RTS in a giant open world like that. I never imagined it would take 13 years for someone to make that game, or that I'd be the one to do it." - Robert Basler, lead developer.

Secret Lair Games will be holding a celebration play test weekend May 12-14 for all of its earliest Early Access supporters. The test weekend will run from Friday at 8pm to Sunday at midnight (GMT).

Early Access packages start at just $5 and are available from itch.io 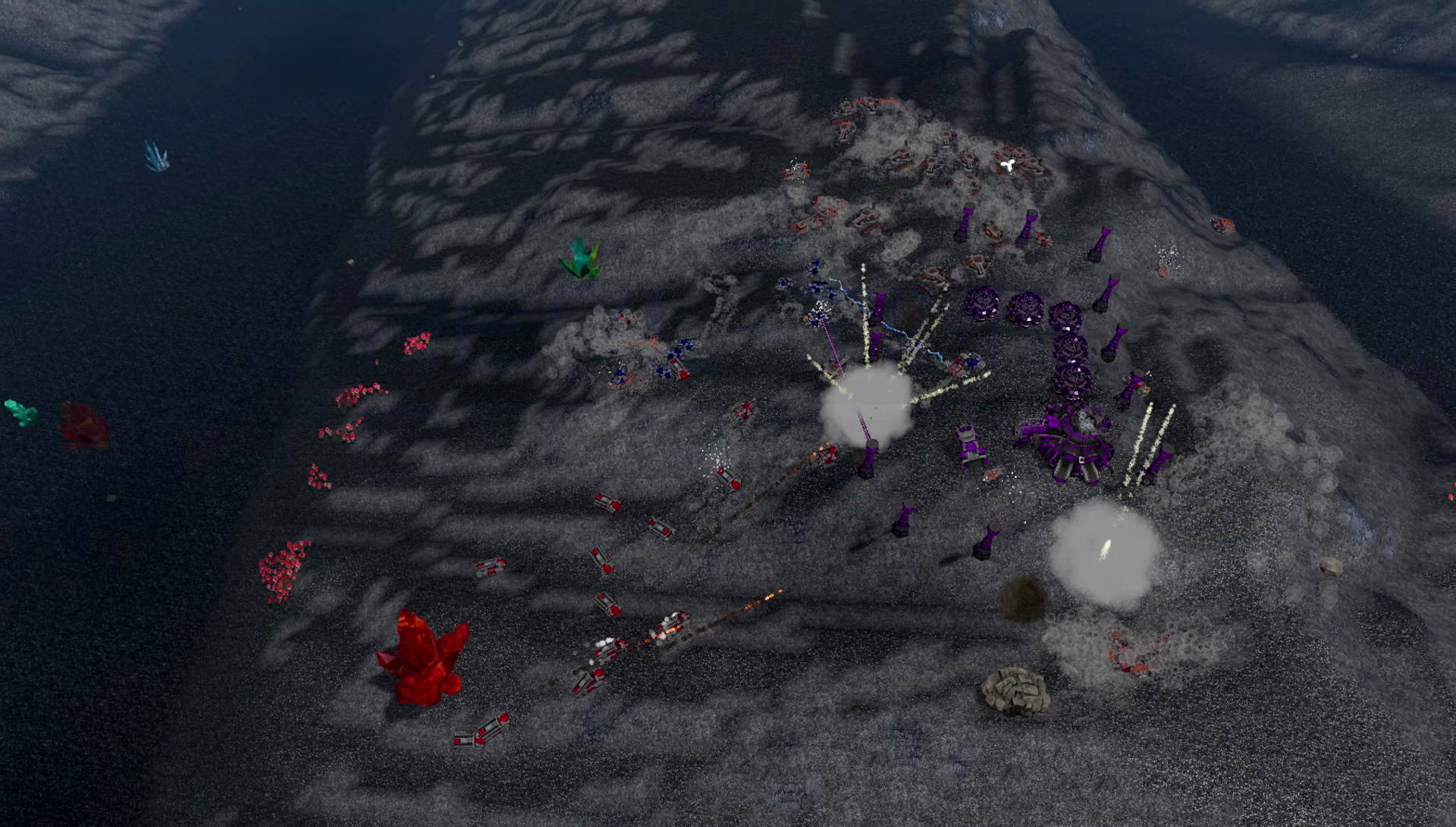 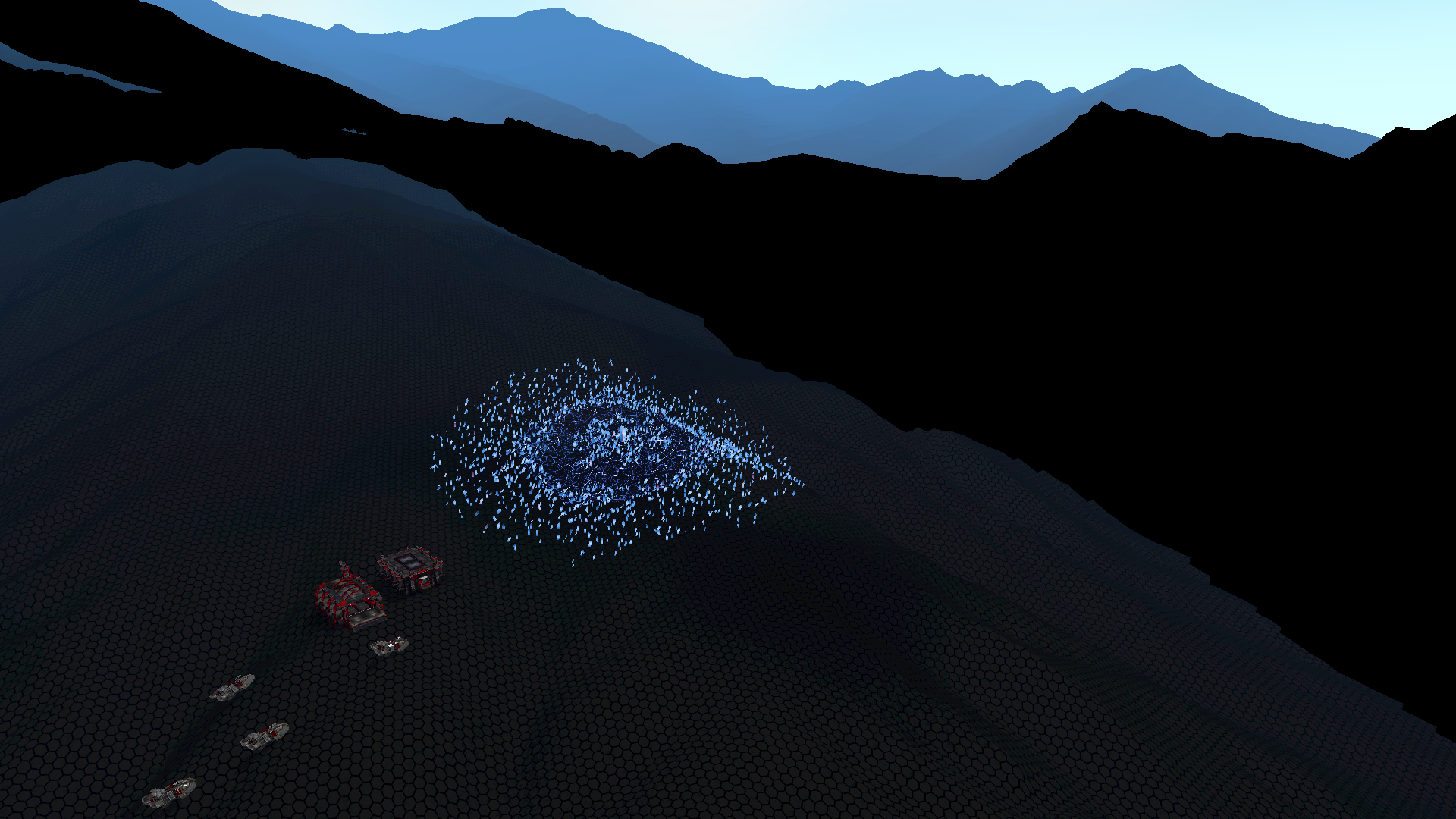 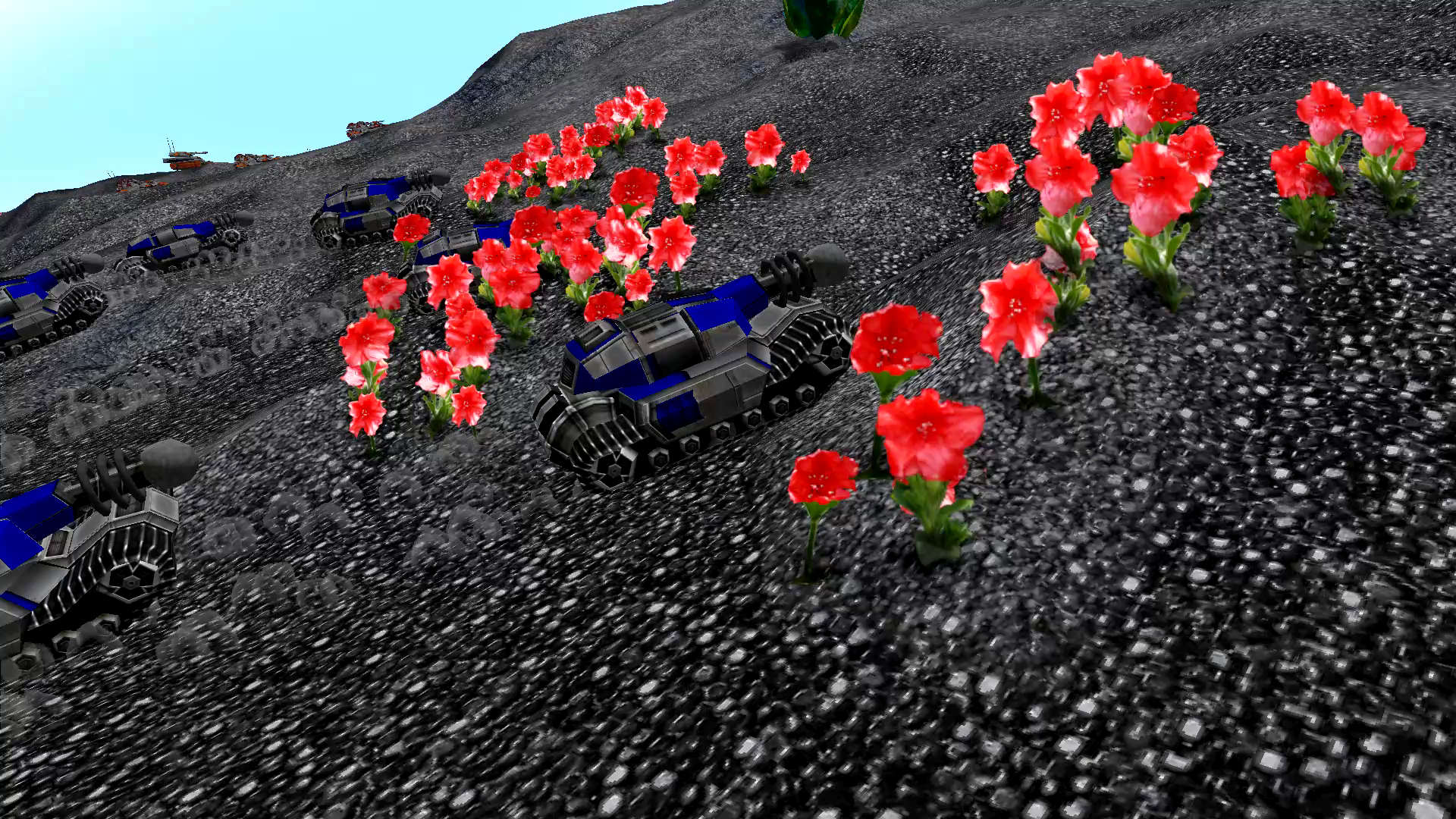 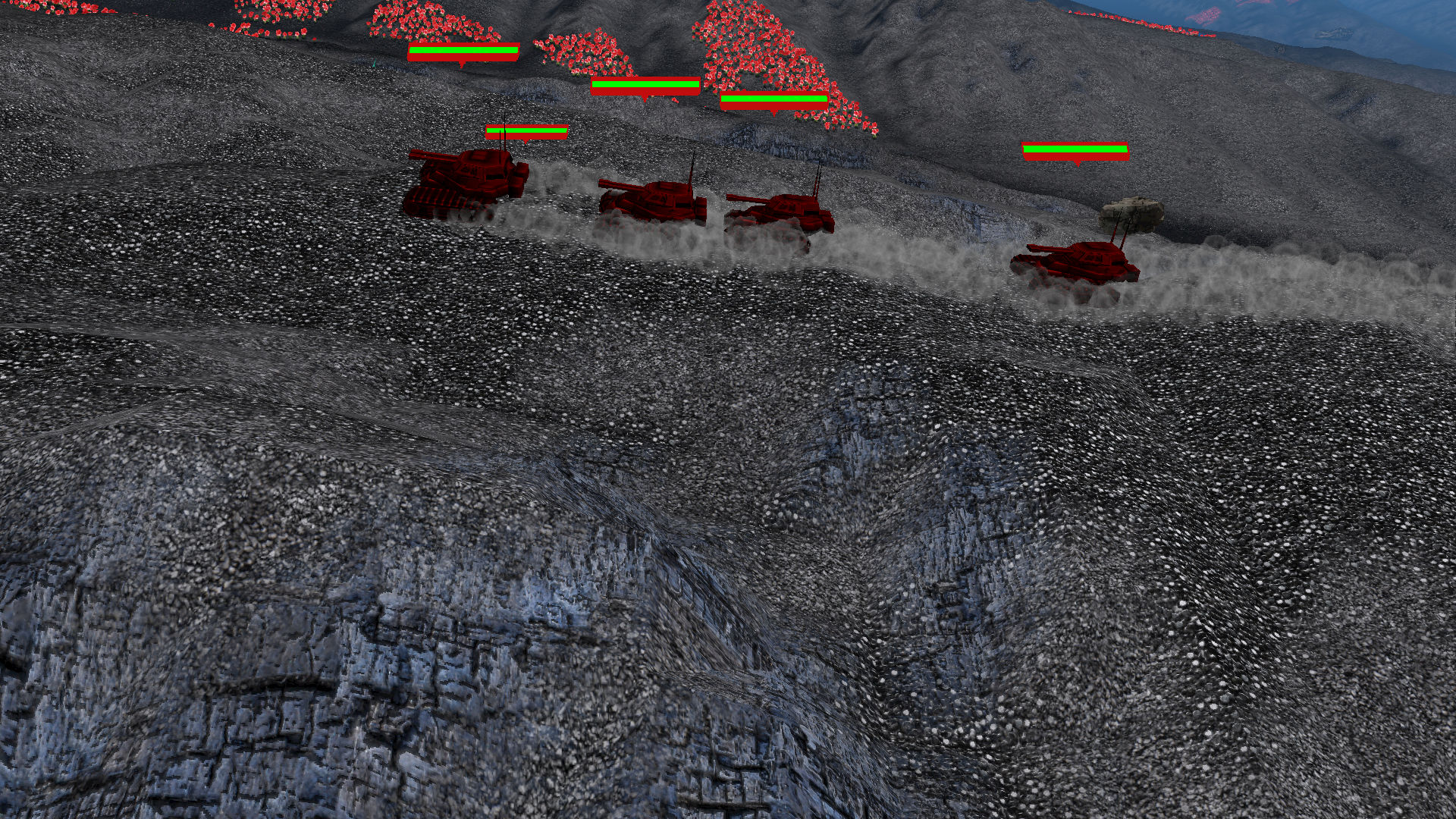 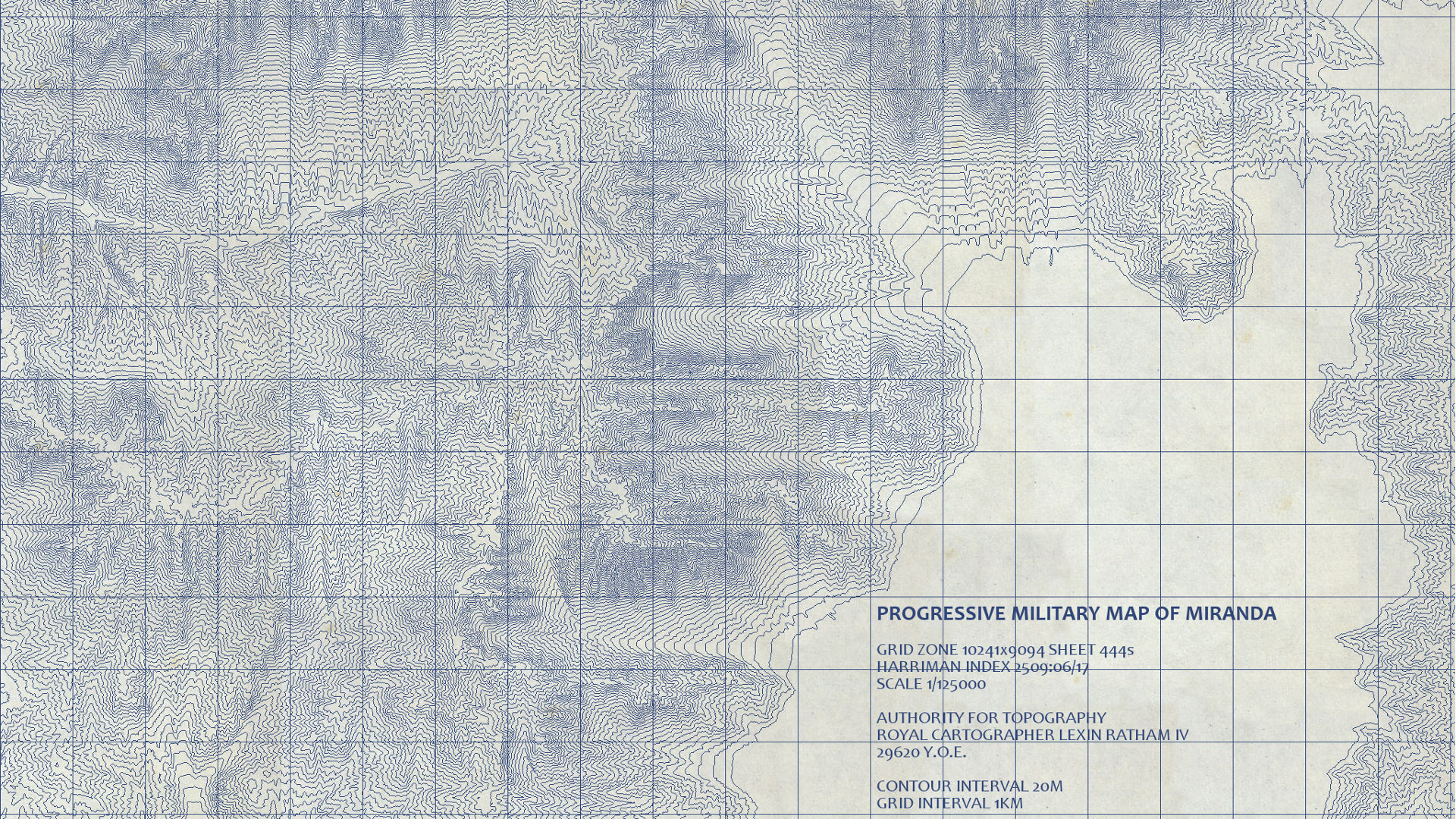