Post news RSS It's That Slow Time of Year

The Summer saw a ton of rapid development and creativity. This past holiday season? Not so much...

Or not... We were planning on getting our demo released a month ago, unfortunately, just as the October ended and November rolled around, development came to a virtual stop. I utterly failed to anticipate just how much the holiday and midterm exam season would bring our team to a halt, but it did. We've seen several draft missions come to the SVN and we've even added new Mission Designers to the staff, however inspiration has been slow coming as much as the new content. In short, I apologize for getting anyone's hopes up.

However, since the holidays have finally ended, we've picked right back up where we left off. New Models are again in the works and I've been cracking the whip to bring the mission designers back on task.

As far as eye-candy is concerned, there isn't too much new. Beyond a redesigned Feather2 which has been in the works for a while now, the Medelus class cruiser is also finished along with a few new civilian space-craft. 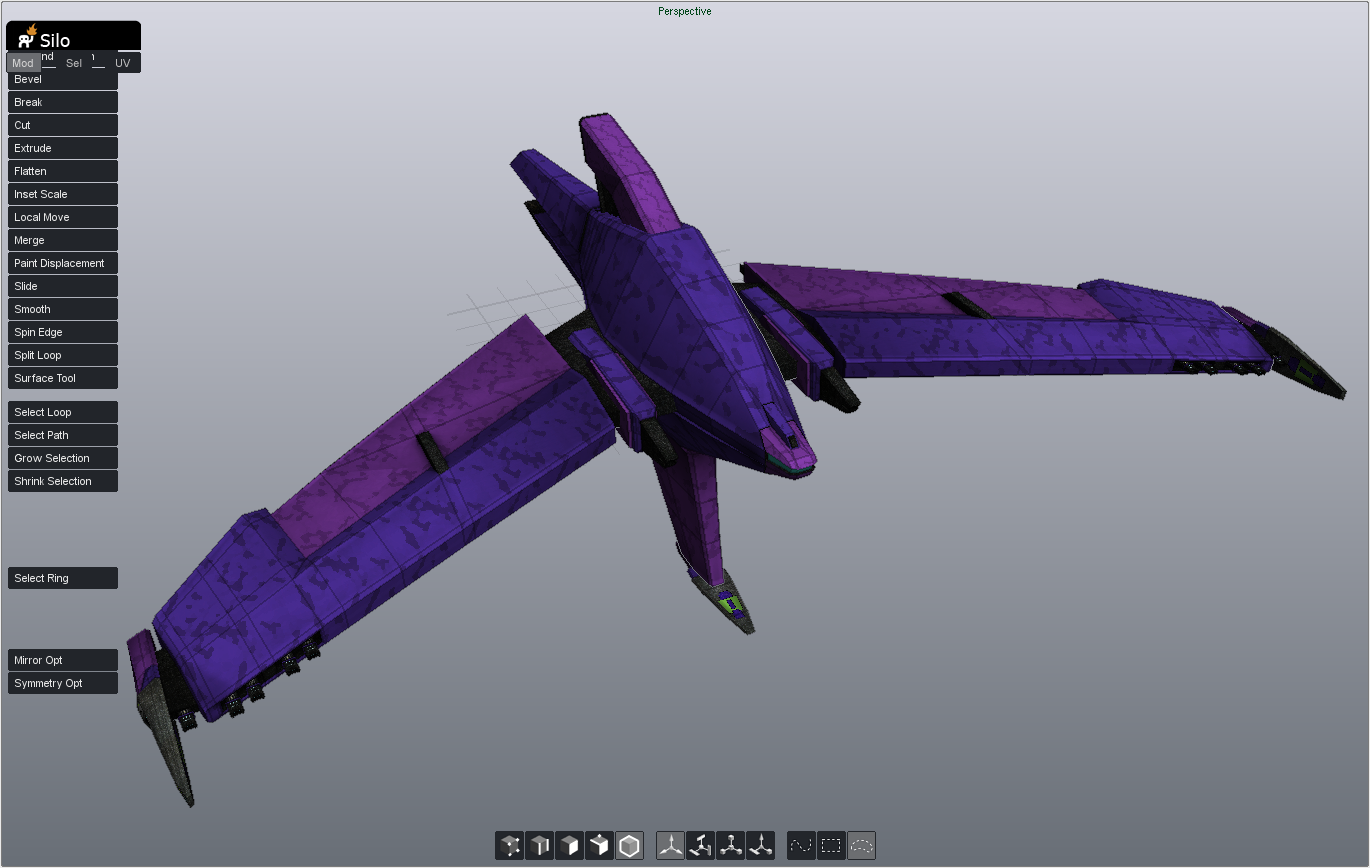 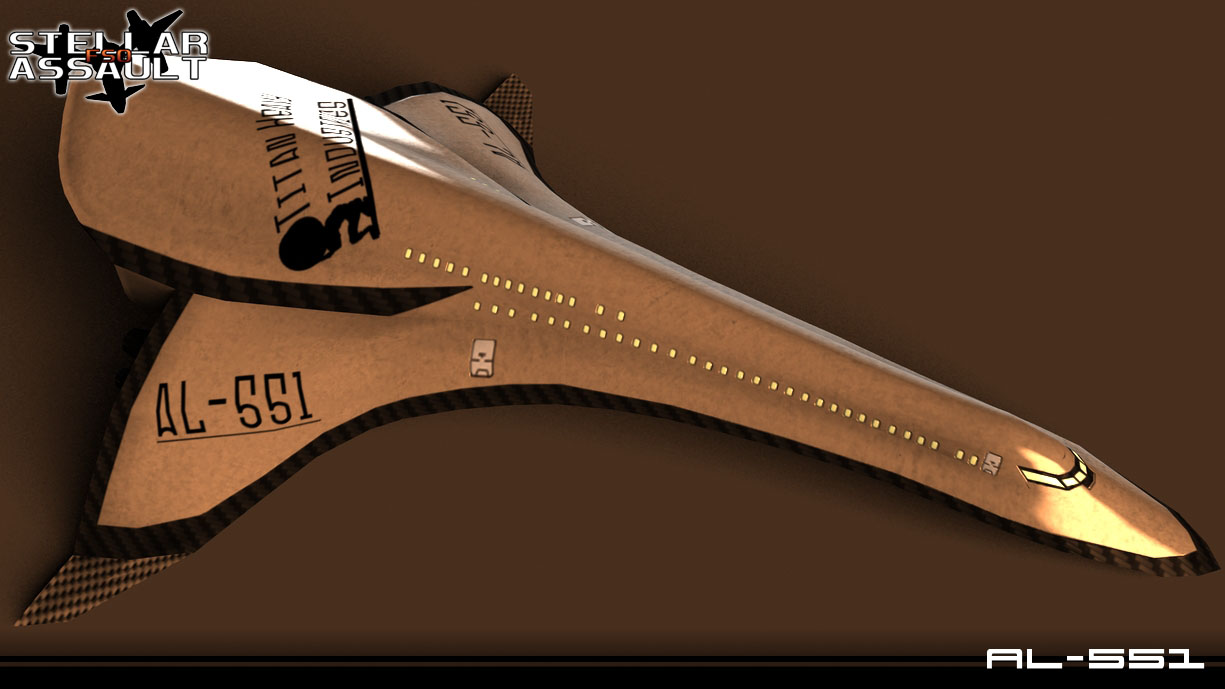 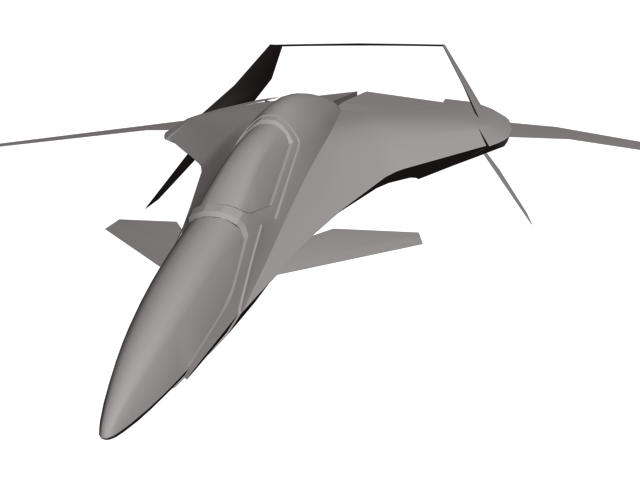 Well, that's that. Hopefully we will have a lot more to show off in the coming months!
-Quanto

The Feather 2 is an awesome ship! i like all thes designs, but this one is really well balanced. You can check my profile and browse for some older work I did for a mod called Space 3102. I really like designing spacecraft, maybe you can use on or two of those designs? It doesn't look like you need any help though :)

Thanks for the compliments, SinKing! It took quite a lot longer to work on the Feather 2 (or Fe-2) than I wanted, and in fact on my end I wouldn't quite consider it finished. Really, this was a joint venture between Quanto and myself in this regard, where I produced the base mesh while the model was finalized by our project lead. Quanto is responsible for the lighting on the model as well as the mapping.

I did take a look at your ships, and I think some of the larger civilian ships were quite nice. Our civilian vessels represent a greater diveristy in style and form than the military craft, though all of our artwork is derived primarily from the original Stellar Assaut game, the Gall Force anime (which produced the original game), and elements from the Sega Saturn version of Stellar Assault (which has a style all of its own). That said, we will eventually have a whole slew of civilian craft available for use in the game. :)

If you're still curious about our project, I encourage you to visit our official website (and its wiki), or even better, take an active interest in our project on hard-light.net. Of course, if you have anything you're curious about, feel free to ask!