Post news RSS It's been a While and We're back

Posted by mrjamesweston on Jun 1st, 2017

Well Everyone, it's been a while. We're proud to tell about some things we've been working on.

With an invisible person coming at you, there's no way of knowing what they'll have. So we're introducing Perks for both sides of the battle. From Speed Boosts to Stuns, we are sure these are going to be the match-decider.

And that's all we're showing for perks! We can't let people know all the secrets ;)

As many of you know, Lurking in the Shadows is a First-Person shooter(well, shooter on one side). And we've been working on our First-Person Camera's in UE4 and they seem pretty fine at the moment! 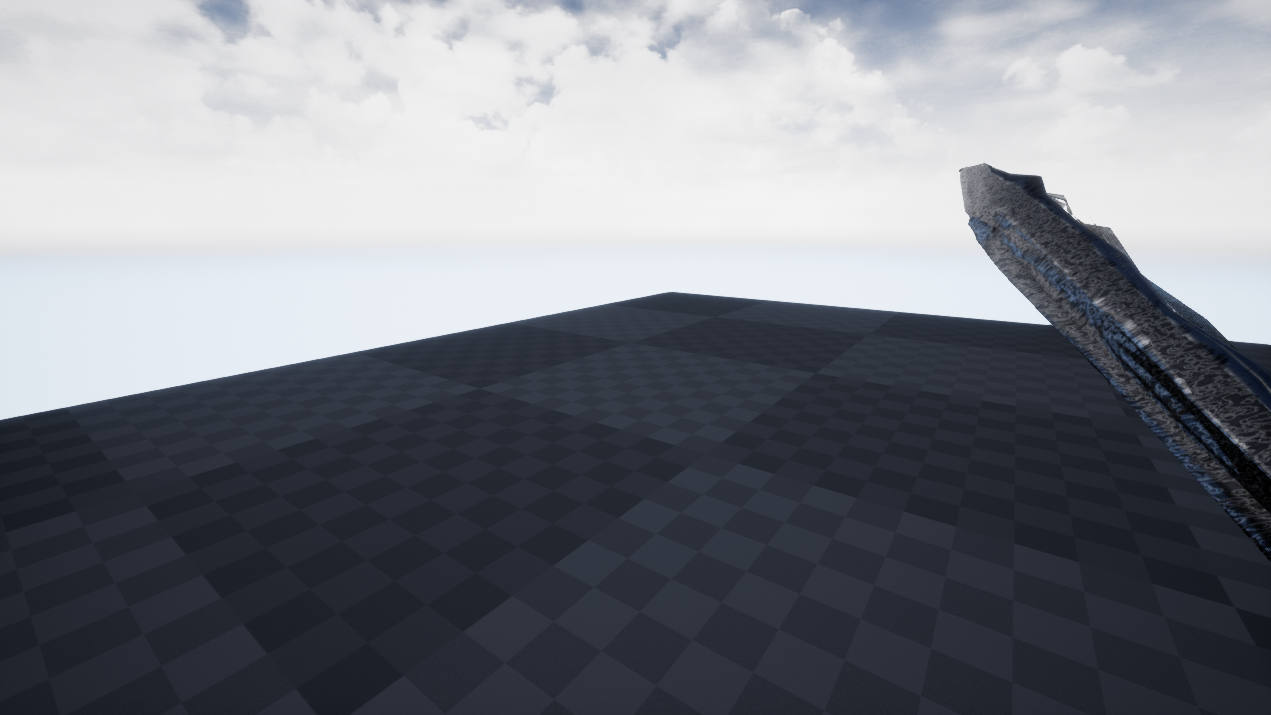 We're in the process of designing 3 characters that may or may not see the light of day. We'll find out. There all on the BSLU Side of things and we're working out their abilities and more before we actually worry about modelling stages. So, that's fun!

We had preemptively launched the Discord, but took it down due to it basically being dead. But we're ready to re-launch it to provide development news via Discord and more.

If we have any more news, we'll report it here and our Discord!