App development has officially commenced once again, and the physical card game is well on it's way to kickstarter.

Posted by StephenGibson on Sep 6th, 2014

I have missed you.

The past few months we're tough, lots of things went down. I had a baby (well, my wife did) and other general things in life sprung up and kept me from social media for a time.

I realized that IndieDB is about video games, not board games, so I was hestitant to continue posting about the physical card game (even though it's 100% related to the video game).

Although my partner and I aren't quite ready to announce our partnership and show off the app, I just wanted to say that it's in the works and better than ever. 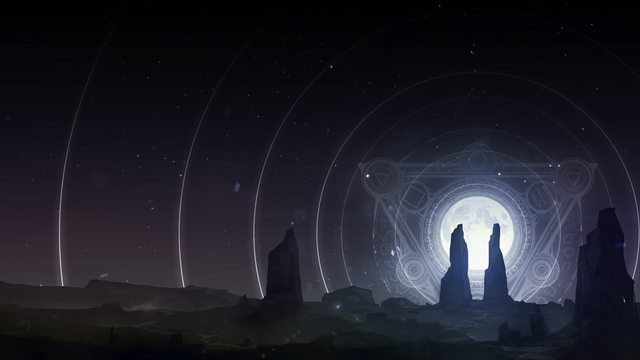 Here are a few details about the app: 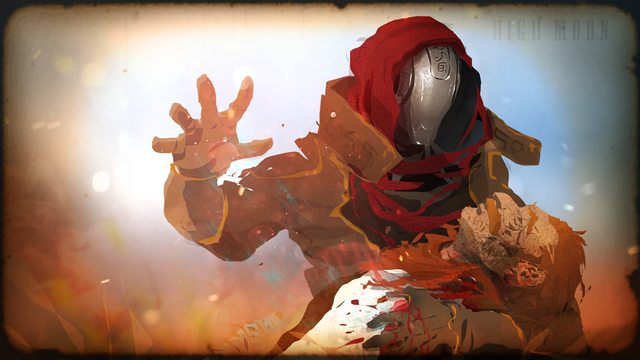 The app and the physical card game are one and the same. The app will of course offer more features (different multiplayer modes, an in-game store for vanity items, a single player campaign, solo play). But generally, they are the same.

So let's talk about the game in general and what's changed since you've last seen it (which is almost everything!).

I think that's mostly it! If you're anxious to experience High Moon, the free print-and-play card game can be downloaded at HERE.

At this point, the physical card game is done and being sent out to reviewers to get some...well reviews for when the Kickstarter launches this fall.

Be sure to follow my new blog here: link
and sign up for the newsletter here: link 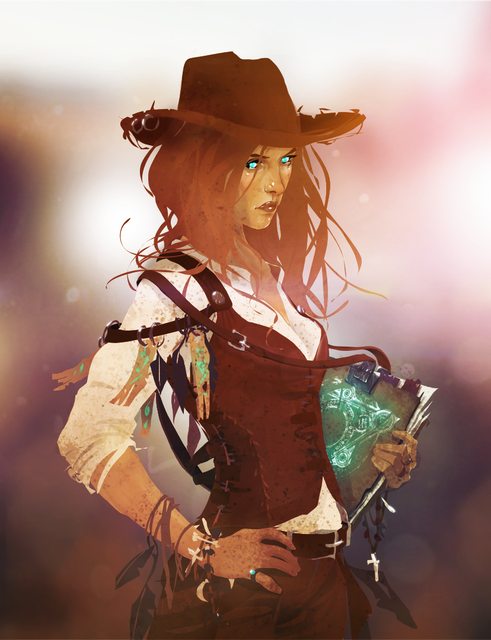 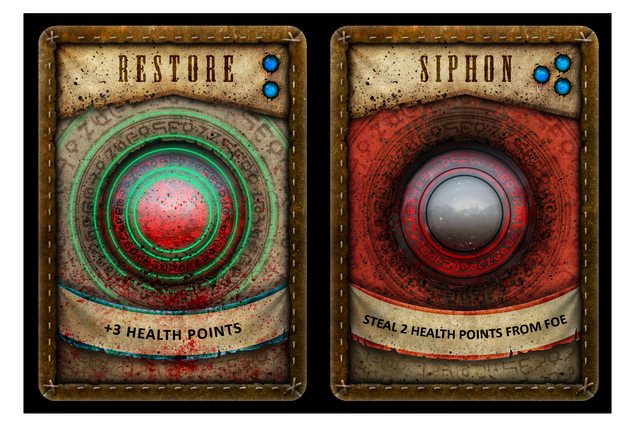 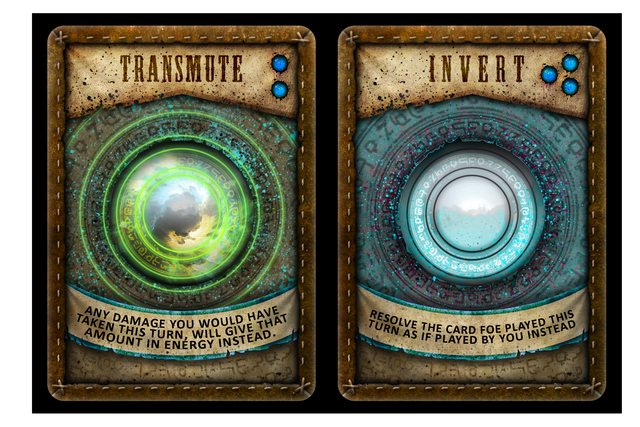 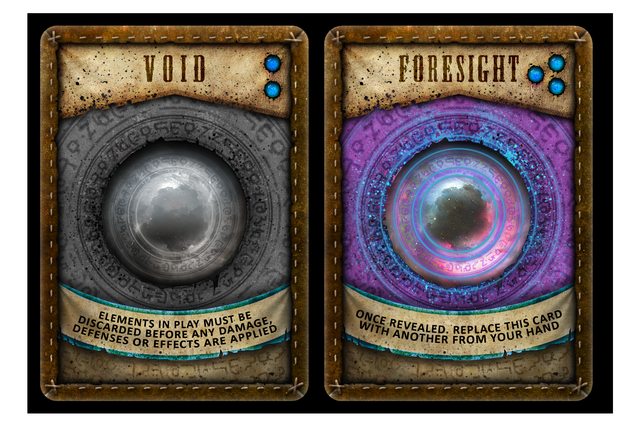 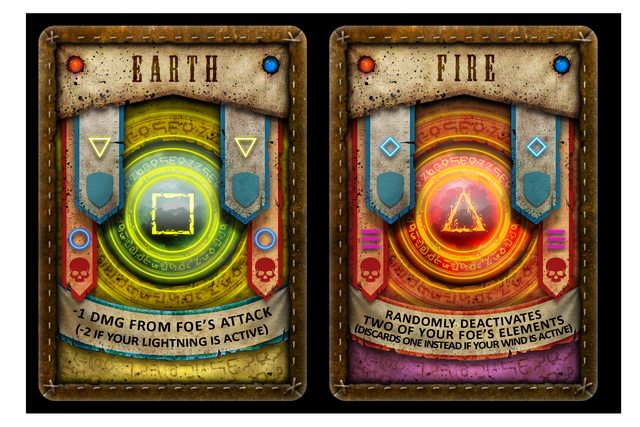 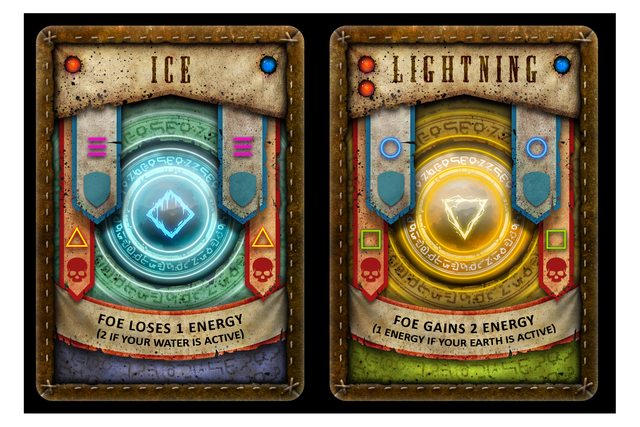 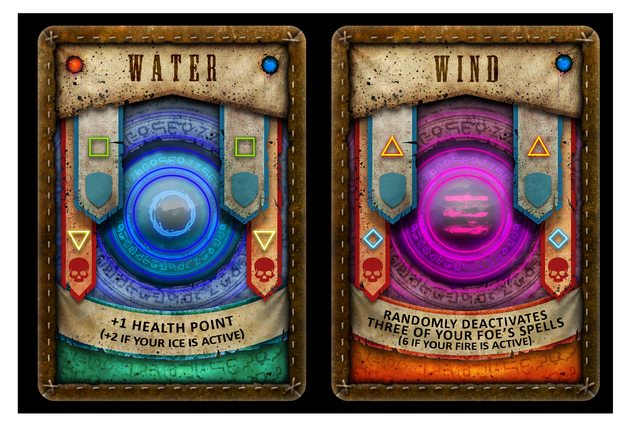