A small Christmas update has (by accident) led to something big, a miracle actually!

A small Christmas update has (by accident) led to something big, a miracle actually!

So let's start with that small Christmas update: 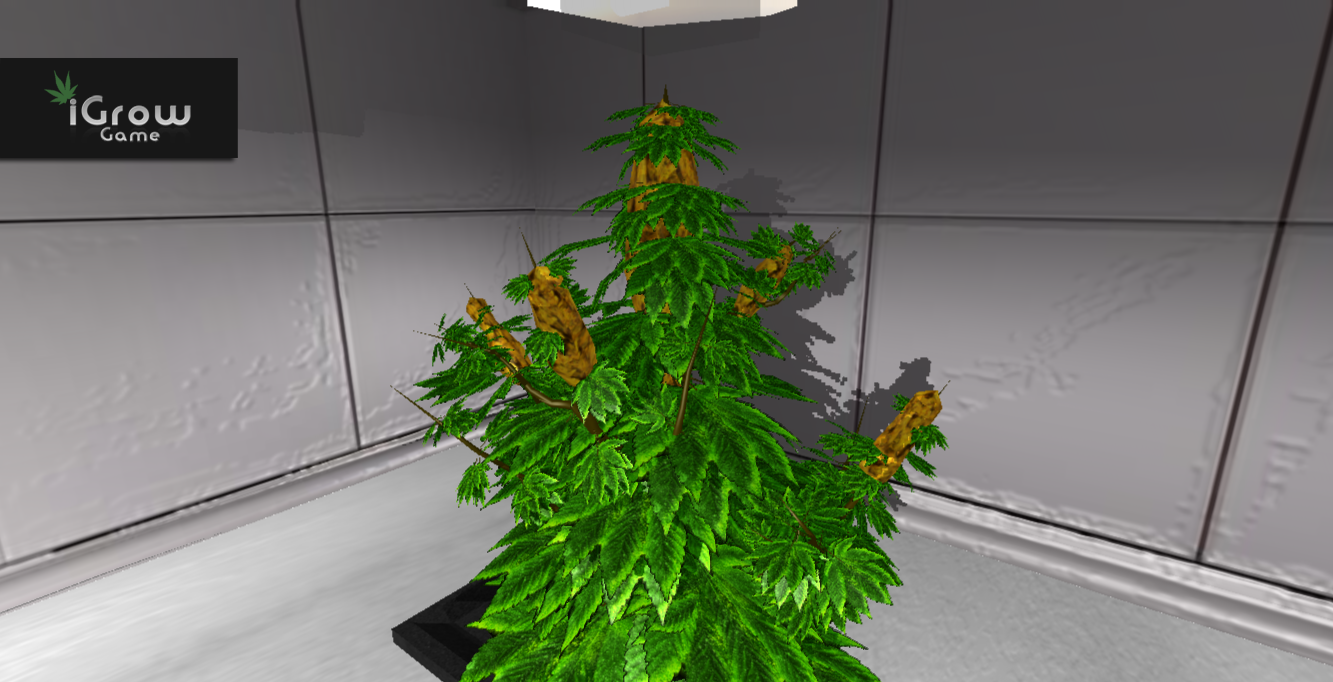 This new strain is a cheeky Christmas inspired strain you can grow at level 17! Not for a limited time or anything, just my way of saying happy Christmas!

So, making a new strain was a good way to delve back under the hood of iGrow game and become familier with the code. Believe it or not, despite iGrow game looking simple on the surface. There's far more work to it then you would think and simple sounding jobs such as saving a game is monsterous systems alone. That being said it got me back into the swing of things and what I added is something I designed this game for from the beginning.

Cross breeding strains!
It's in! And now this add's not just replayability it also pushs unlockables all the way to level 50! That's quite a jump from level 16. Not just that, this means you don't just have 39 (including the new Christmas strain) you will have over 1000 combinations to grow! Thats a huge jump!

iGrow game isn't dead yet, I hope to get more work done over the holidays!