With development spinning back up a quick look at what new things have been added.

With more free time on my hands and my commitments to other projects coming to a close I've started work on Iron Assault once again. Here's a quick summary of what's new.

This video shows the new sim mode and also the friendly AI. WIP of course and there's a lot of rough edges in both.

Sim mode lets you play missions with randomized spawns or in a survival wave mode. When you beat a mission in the campaign it unlocks for use in the sim. You can customize the number of spawns, the chances of particular enemy units spawning and for wave mode you can specify how much you want the difficulty to escalate between waves.

Ally units can be under your control, but for the campaign this isn't always going to be the case. For now you can issue a basic move command and also an attack command which works on enemies and also random object in the environment so if you want to use your boys to deforest an area, you can do that. Enemy units still tend to focus on you initially, but this is an unavoidable consequence of the way the built in functions behave. I have another change that'll make units more egalitarian in their target picking. Also note there's no way to tell from looking if a unit is friendly or not, and no indication of what a unit is doing orders wise. This will change obviously but I'm not sure right now how I want to go about it, whether friendlies should have unique reskins or just a floating widget over their head. 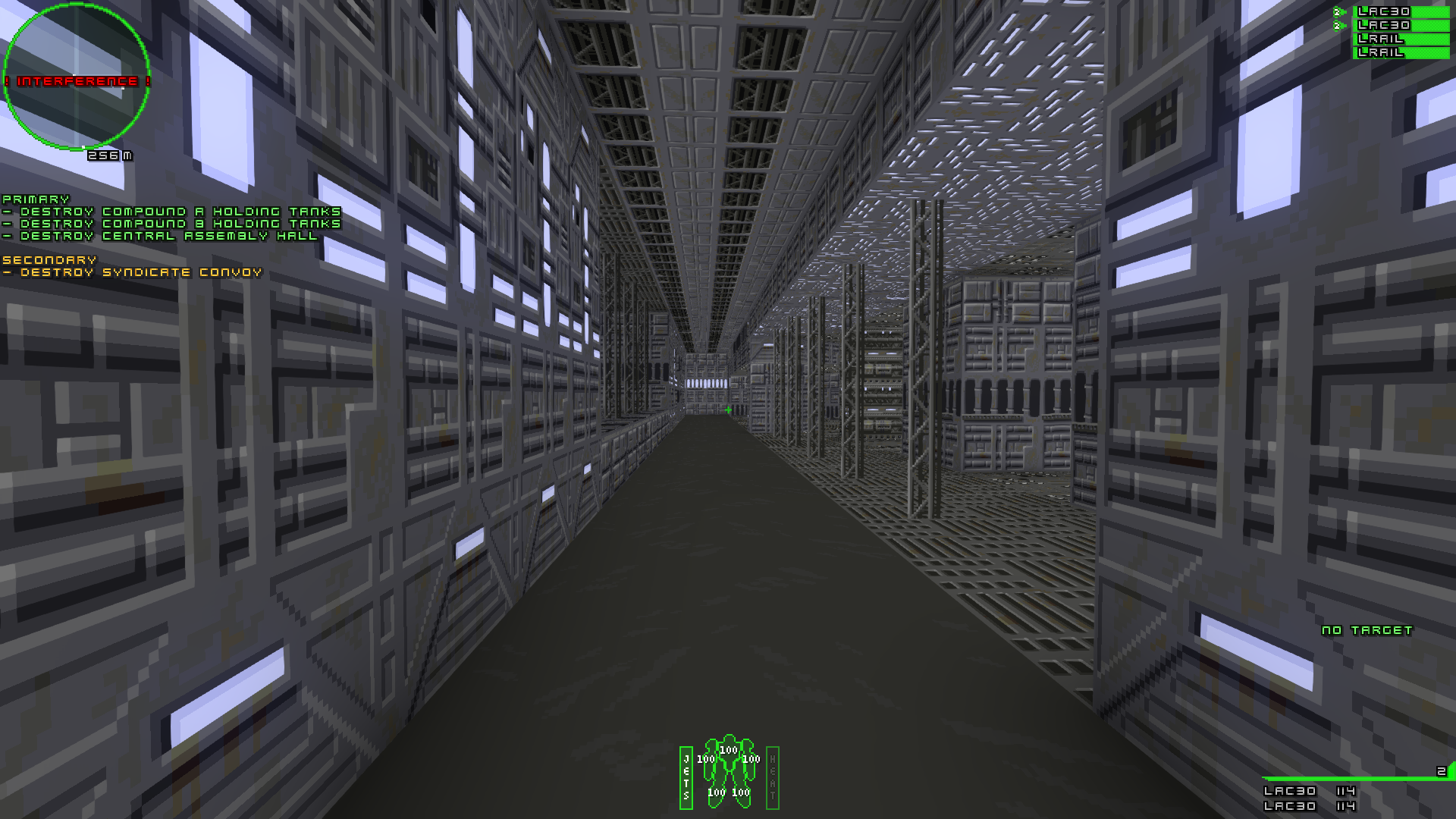 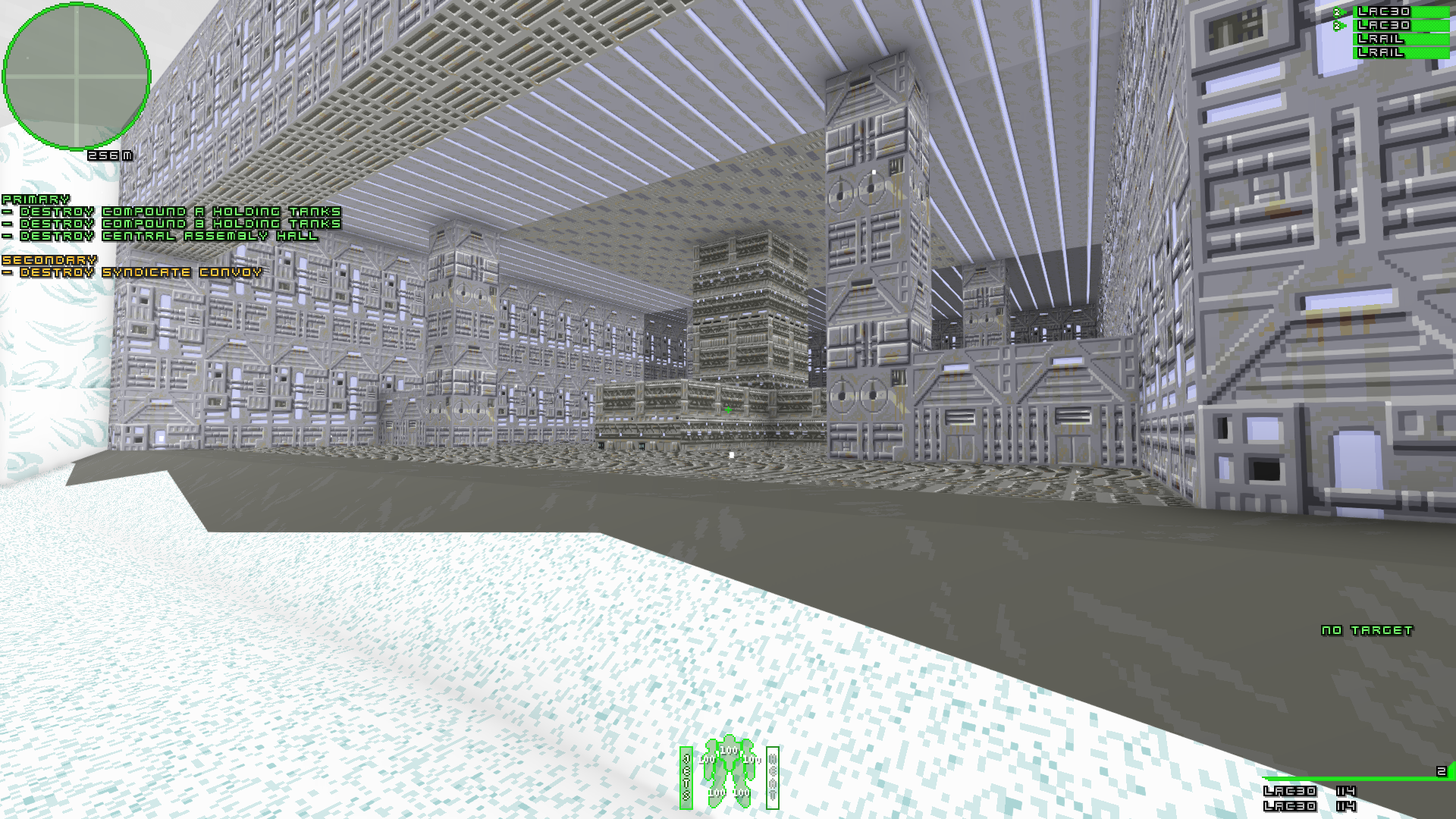 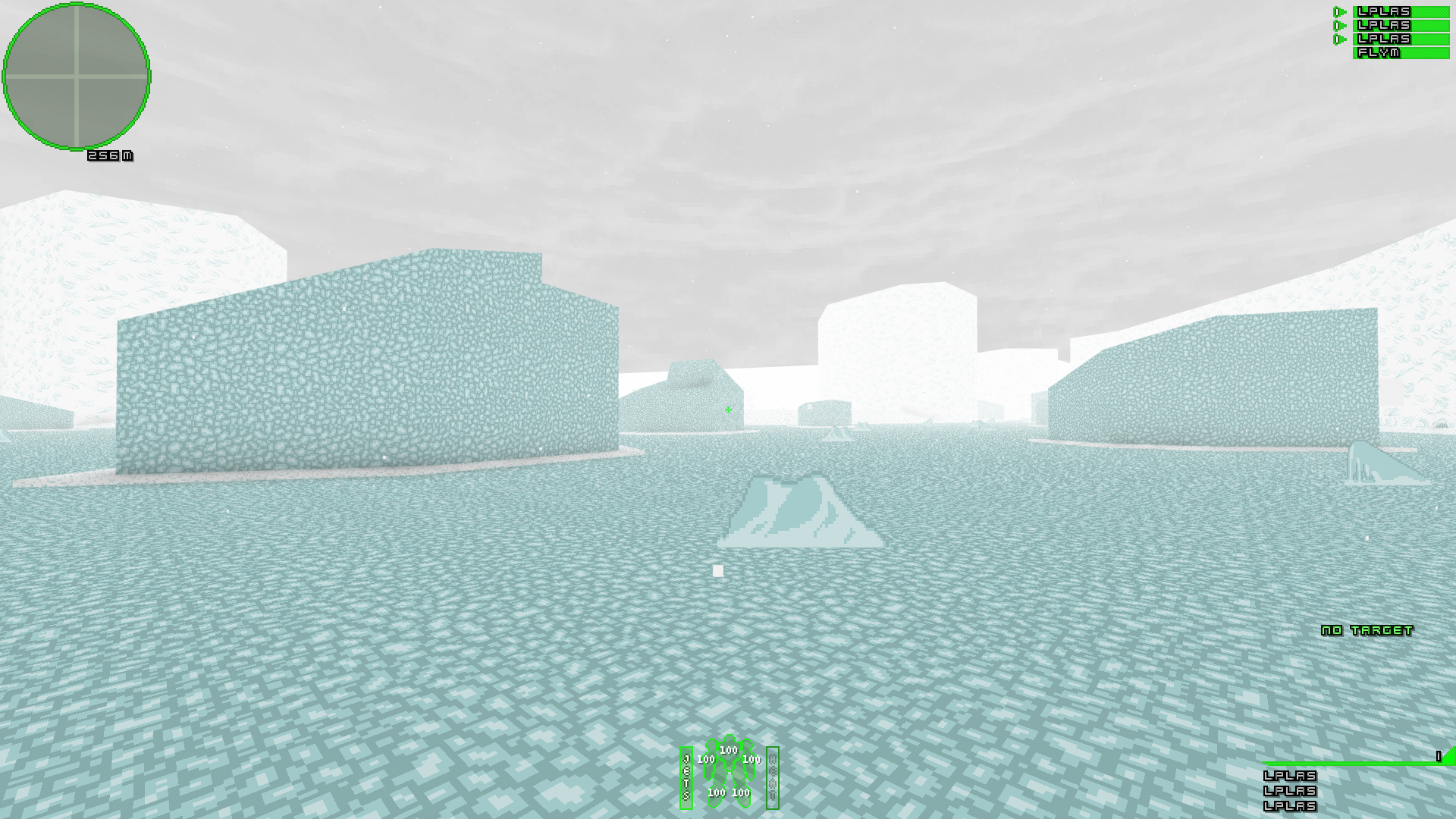 Obviously WIP but the second operation is coming along nicely, complete with yet more new art. First mission is playable and the 2nd is in progress.

Some changes have been made to AI under the hood, which make them a little more capable. With that comes a bit more aggression as well. This was a major pain in the ass to pull off and one of my biggest dreads getting back into this project. With the changes out of the way, it should be (relatively) smooth sailing. Some additional changes will let the AI make more moment to moment decision about weapon usage and standoff from their target. But this is all TODO.

Anyhow, once the 2nd operation is wrapped up the plan is still to bundle up a second demo with all the new features. This will also hopefully include a bunch of new weapons and still TODO features like mid-mission rearm and repair.

The latest (but extremely out of date) demo can be found here.

Gives me hope but then i remember Interstellar Enforcer

Gives me hope but then i remember Interstellar Enforcer.

IE will likely not ever be finished in its current design, but as a learning project it was invaluable. The state of GZDoom modding has advanced a hell of a lot since I started it (in 2014) and I have 0 desire to wade back into the outdated pile of arcane spaghetti that is IE.

If it ever gets resurrected it will be in a much different form.

Looks awesome. Will there be hud that simulates view from cockpit of these iron beasts to finally immerse to the game?

Possibly. It's a low priority.

Awesome! But movement should be a bit slower / clunky and with walking / stomping sounds.
Love the destruction!