Last Knight is released for iOS! Plus watch the iOS launch Trailer

Last Knight is released worldwide on the App Store!
Itunes.apple.com
The trailer is made by Gian Vernocchi and the music is made by Edouard Brenneisen. The game is published for iOS by Crescent Moon Games.

Here is the launch trailer:


iPod Touch 4, iPad 1 and 3GS are not supported. iPhone 4 is not recommended.
PC/Mac version will be released with some extras in January!

There are also already some really nice reviews:

'The controls are simple to pick up and the graphics look great. ' 10/10
-Lowdown Mag 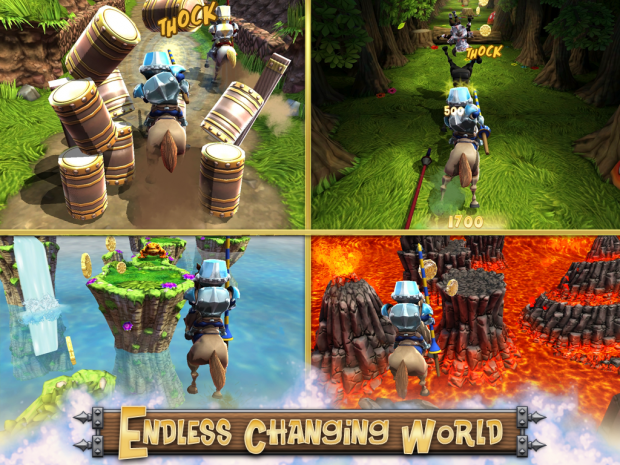 There have been some hiccups which the launch, the game had a big bug where the unlocked story levels did not save but I managed to get it fixed with a 1.0.1 in time before the iTunes connect holiday shutdown!