A quick update that adds controller support and fixes problems with version 0.6.

This is a quick fix for previous update of the game.
If you missed version 0.6 release here is a link with description. All I must tell you, you didn't miss anything, as it was a faulty update (for new players), though it featured a lot of cool stuff. 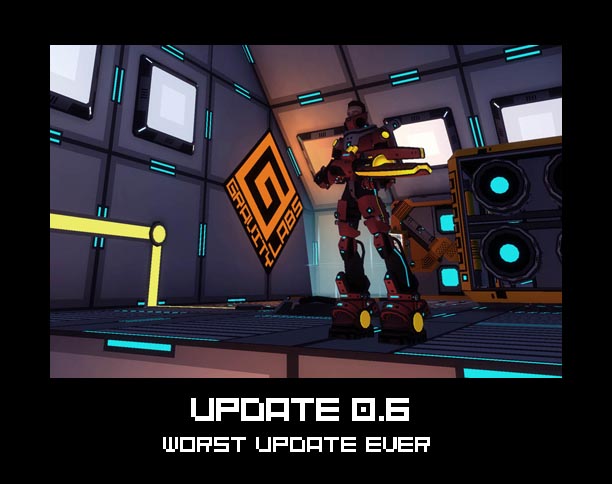 But look at the bright side. Problems with critical bug on level #1 are solved now and as a bonus, you can play with your favorite gamepad (if you have one) on a couch (if you DO have one, as this update doesn't have any couches in it).

Though I'm not so proficient with a gamepad I managed to somehow finish level 4 (by miracle, I think). Now with that kind of controls some puzzles require redesign, as they are mostly "mouse controls optimized". In a current state game can probably support OUYA (if only I had that SDK) and mobiles after some additional work on input manager, but I'll leave it for a dreams. As I still have a lot to do... So till next time, when "I'll be back" with more levels.

Thanks and see you on next update!

Glad to hear you're considering OUYA support... please consider bringing it to the PlayJam GameStick as well!

Hey, I've never heard of it, thanks for the tip!

Here's a nice interview with Playjam about bringing games to GameStick: Gamasutra.com