Inverto a gravity bending puzzle platformer is available on Desura.

From now on Inverto is available on Desura! 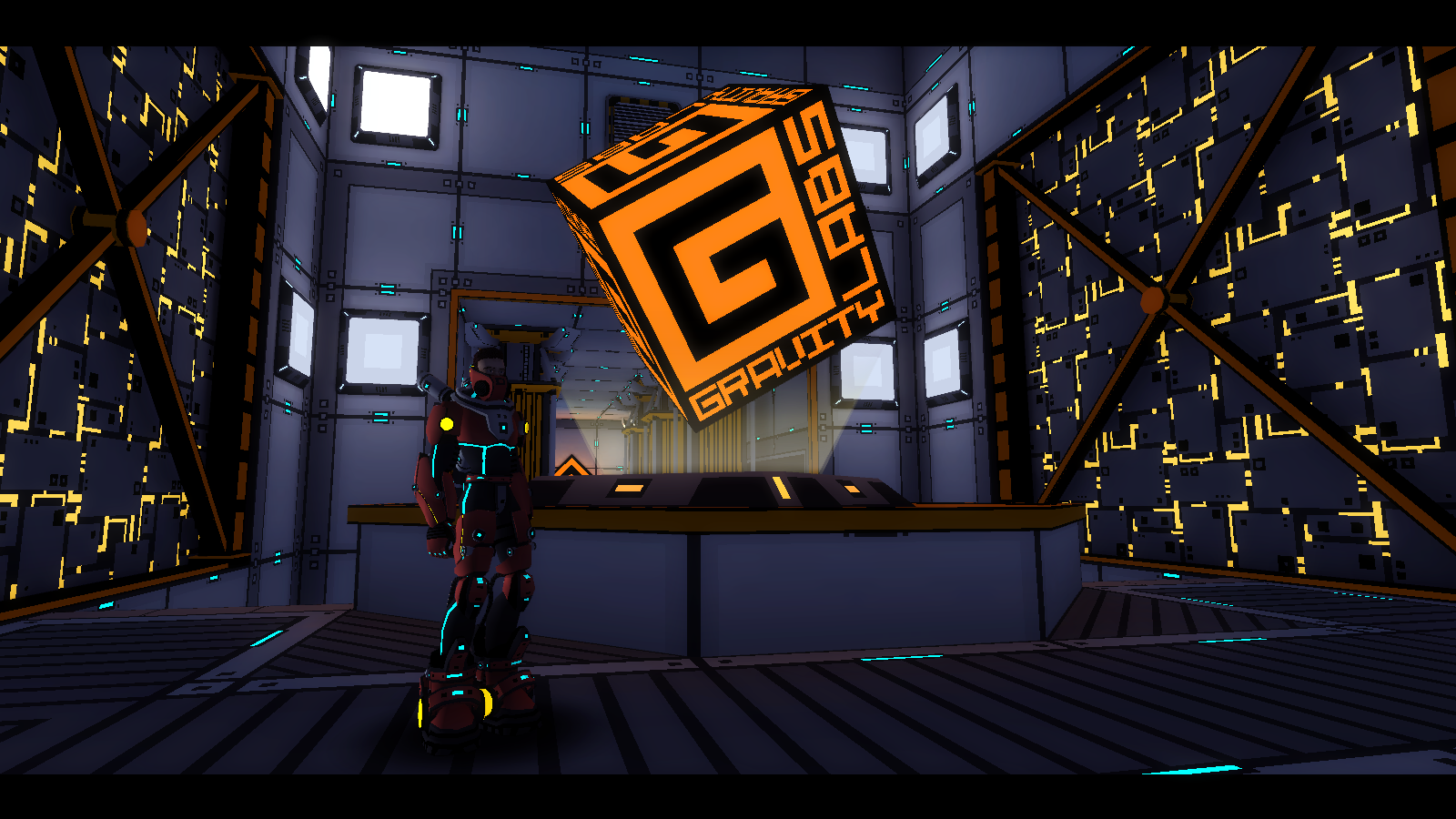 For those of you who don't know what is this game about, Inverto is a first person puzzle game with physical and navigational puzzles based around manipulation of gravity direction. Escher-esque spaces and nausea fighting (only if you have weak vestibular system) are included.


Right now game is on alphafunding (for only 4 bucks) to help with further development and get valuable user feedback.

This is just a short list of recent (most notable) changes:

Next update is scheduled to be in two weeks, featuring two new levels with different puzzles and new puzzle mechanics as well as updates and fixes to current levels. So be sure to check back frequently. So go ahead and bend that gravity!