Time to tackle some technical issues and changing the way the inventory works.

A few technical things stood on the list of things to do in the last couple of days. I put them up here for a change since they include game mechanic stuff.

On the game mechanics side there had been some improvements here and there. One of the larger changes I wanted to do since some time is the change of Inventory Handling. This is due to the goal of No HUD just real interaction. Since interactions are real interactions the HUD gets in the way so it has been more and more removed. The last remaining piece has been the Quick Use Slots. Interesting fact: it has been one of the earliest scripts in the project. Things evolved for the better.

The inventory is now entirely off-view. To see it the player uses the mouse wheel (or whatever key you bind to inventoryNext and inventoryPrev. The panel shows first all quick-assigned items in your jacket then all others. This way you can access all things you picked up for example to inspect them from up close (the examine mode shown in the tutorial map video). With the panel open the player can now assign quick-use to items by pressing one of the quick-use keys. The text color indicates VIP Items. You can not drop those items by accident but you can hand them over to NPCs in certain situations. This short video shows how this now works:

Left are now some debug HUD elements gone in the final product. Now it's where it should be: only real interactions and no HUD.

This is a problem I for some time now and many will know: the dreaded Z-Buffer Artifacts. Since I need rendering up close dealing with Z-Problem had been an important topic. A good test case for this had been the ZPOC test-case which easily uses 2km draw-range and more. Epsylon does not need this much of a draw range but solving the Z-Problem one way or the other solves all problems at the same time.

I tried different ways to solve the problem and it requires a certain level of GPU to work but it is working now they way it should. The fix applies to everything: Camera rendering and Shadow rendering. It is interesting how many problems the changes caused to various shaders all around but it has been worth the trouble. There are some small issue remaining with the SSR but that should be sorted out sooner or later. Just some compare screenshots on the way. 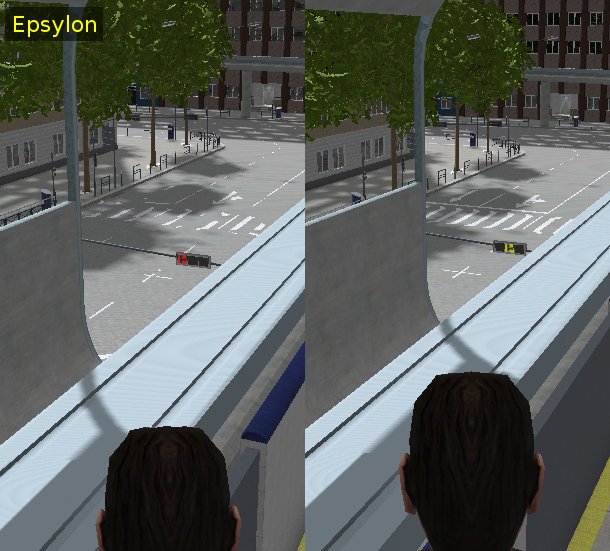 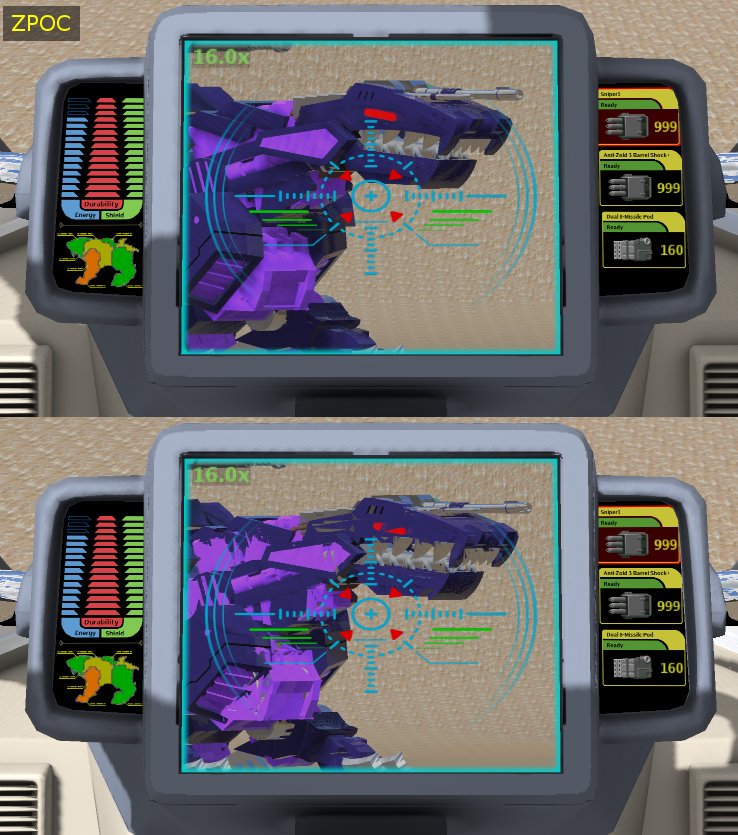 Be surprised... I won't disclose... at least not here. Follow on twitter for regular news or wait for larger ones here on IndieDB.