After a while I managed to fully finish the game and fix all the minor bugs and major performance issues in the process. Apart from that I altered the biggest annoyance of all - achievement shields. The game won't be stopped for a parade of achievement shields anymore, instead the shields will be displayed in the lower right corner. I still highly recommend that the game be played on a widescreen with a widescreen resolution (the default configuration).

Demo is actually a full game, it's just that installer uses an extreme compression, the game is twice the size of the installer: Codergames.com

Here's a full list of what's been done since the last public release:

v0.9.9 (August, 3rd 2014)
- Many optimizations done on the code, the game is almost 10% faster than before, ensuring even smoother play on slower computers and slower graphic cards.

v0.9.8.3 (July, 27th 2014)
- Achievements display was altered, it doesn't stop the game anymore, it's now smaller and moved to the bottom right side of the view. Still widescreen monitor and resolution is recommended.

v0.9.8.2 (July, 20th 2014)
- Many optimizations, game is not performing even faster and smoother than before. I know, it's hard to believe that it could possibly perform any better.

v0.9.8.1 (July, 13th 2014)
- Fixed collision detection which didn't detect entire play area and some of the collision were passing undetected or not immediately detected.
- Fixed power laser collision. When used, power laser would destroy not just the enemies in its way but also the enemies who still did not land.

v0.9.8 (July, 5th 2014)
- Fixed one of the enemies wrong behaviors.
- Fixed laser bug that would cause green lasers to keep on appearing after the life is lost.
- Fixed bug with enemy not recharging.
- Fixed loader screen after area is passed, it would show the last level after fade out. It's now just showing the score and lives while loading. 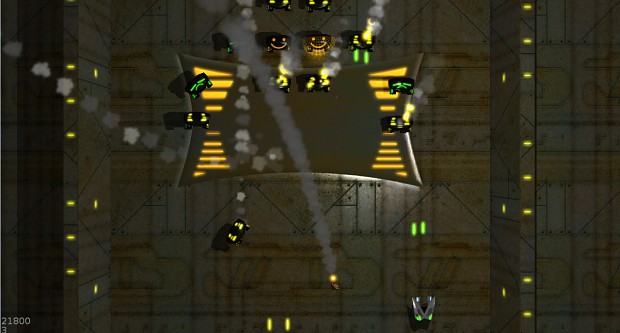 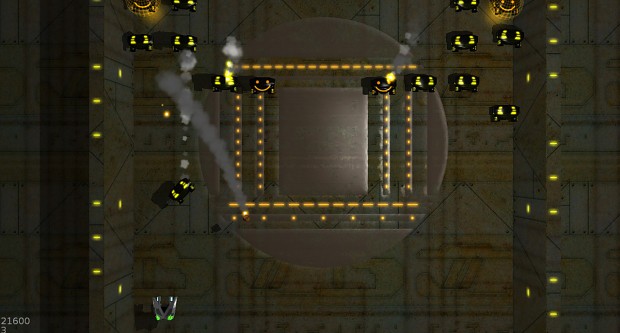 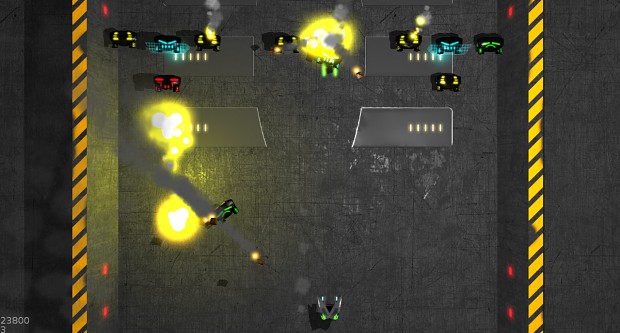