We're making a game! It's nowhere near finished, but we want to talk about it anyway. Mostly to get feedback and keep our goals on track.

Originally our plan was to create a small and simple game that we could finish quickly (spoiler: we failed at that part). We were inspired by The Binding of Isaac's “simple” design and short development cycle, we thought that making a small game like that would be a fun programming exercise. Thus we created Project HellBlazer.

Project HellBlazer is about a 10 year old boy named Barst. Barst lives a simple life in his village until his 10th birthday, at that point he is kicked out of his village and needs to conquer hell and defeat Satan. Barst will need to do this by recruiting and training demons. 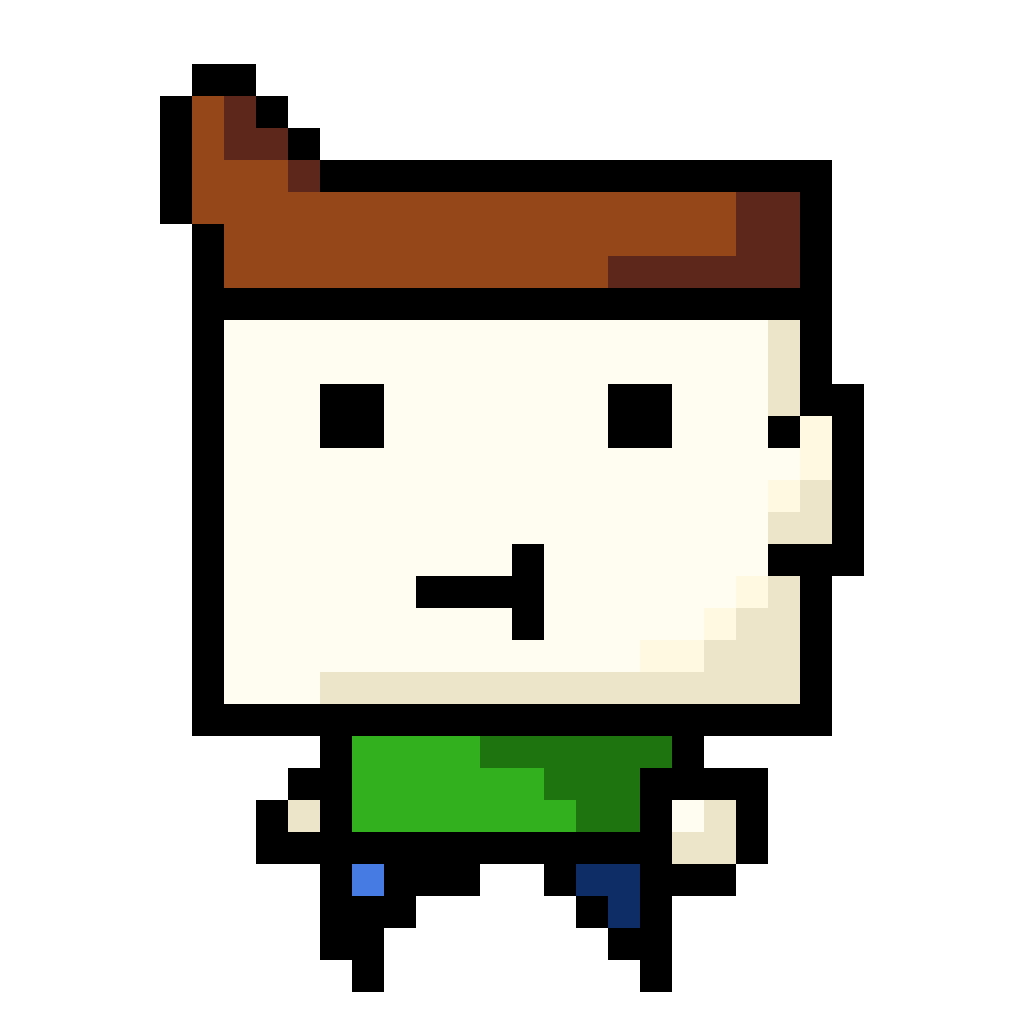 (This is our protagonist Barst!)

So how is this different from Pokémon, you say. First of it's more like a combination of a roguelike-ish dungeon crawler and a JRPG. It's rather difficult as well, which is by design. We want to create a game like Pokémon that is a lot more challenging, has random dungeon layouts, permadeath, and scarce amounts of items and healing. We want to have a movement system like for example Lufia, which can make battles avoidable.

(An example of our movement system.)

(A turn in the combat system, yes the visuals suck...)

One of the things that annoyed us about Pokémon is the old strategy of leveling only one creature which will then just overpower everything, we want to make sure stuff like this will not work, most of the time. We wanted to recreate the feeling of the harder and more challenging parts of Pokémon with the thrill of a roquelike and less focus on the boring grinding.

We're using Unity with C# to build our little game as it's free, compiles to almost every platform (which is cool) and is quite easy to use. Initially our game was going to be 2d but then we changed our minds and went with 3d instead, which looks far cooler, in our opinion. 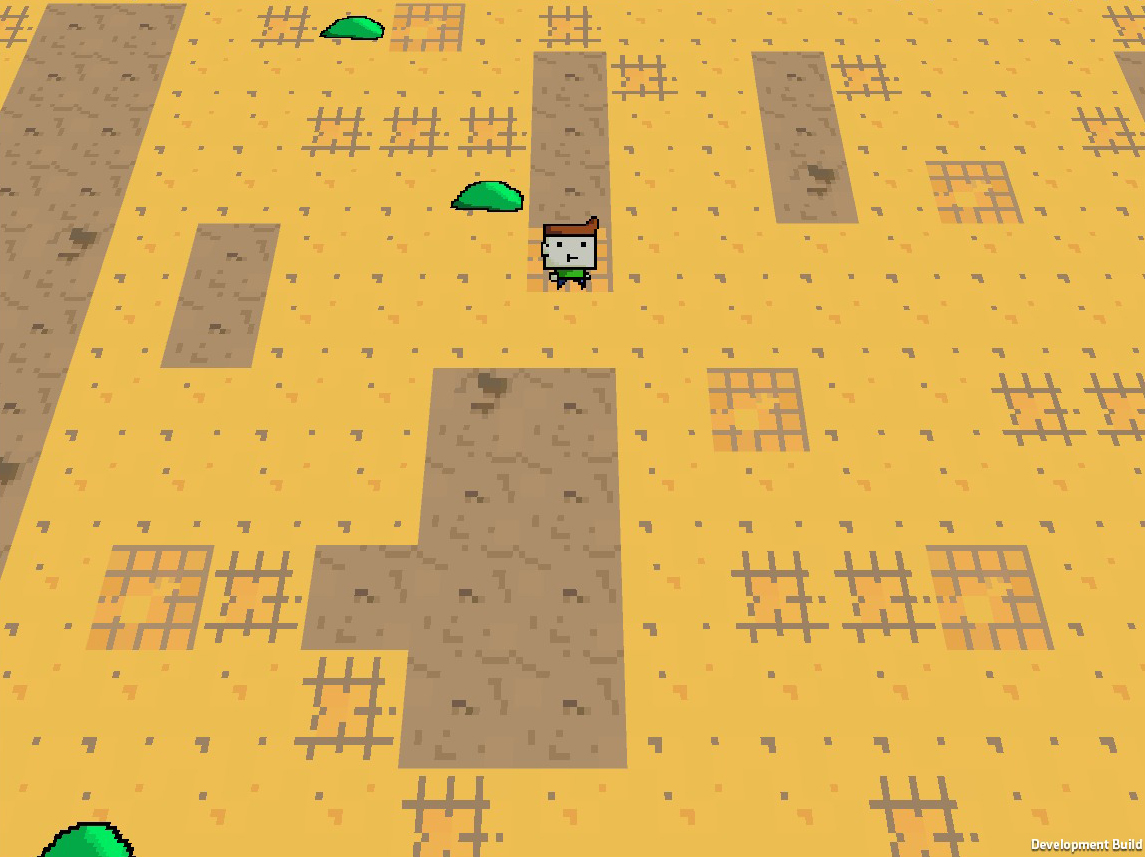 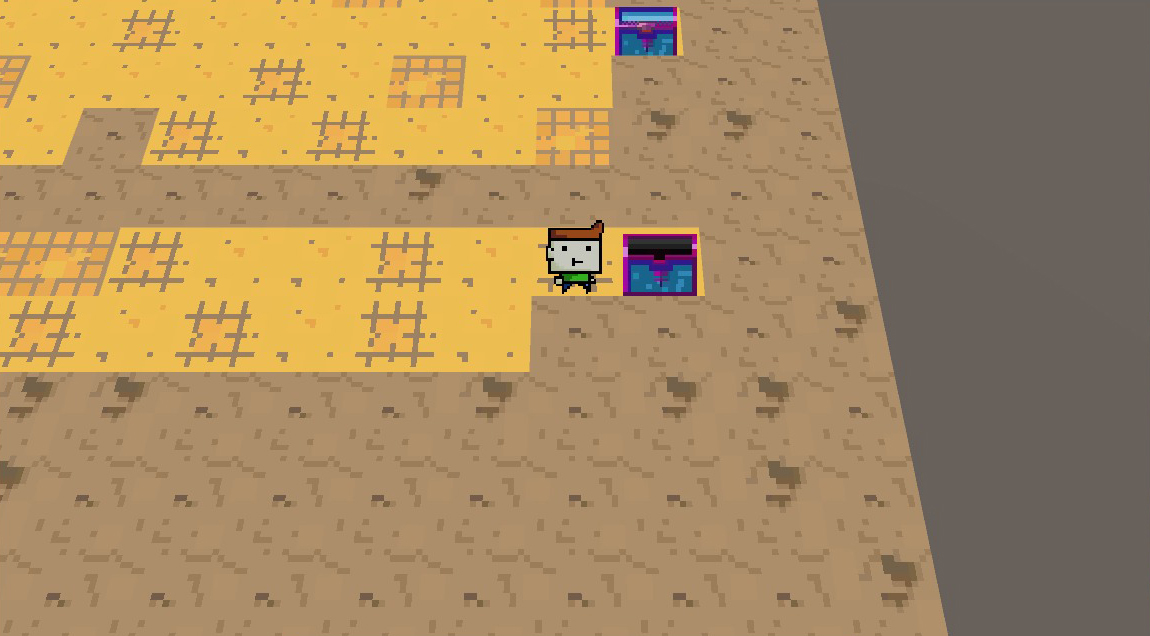 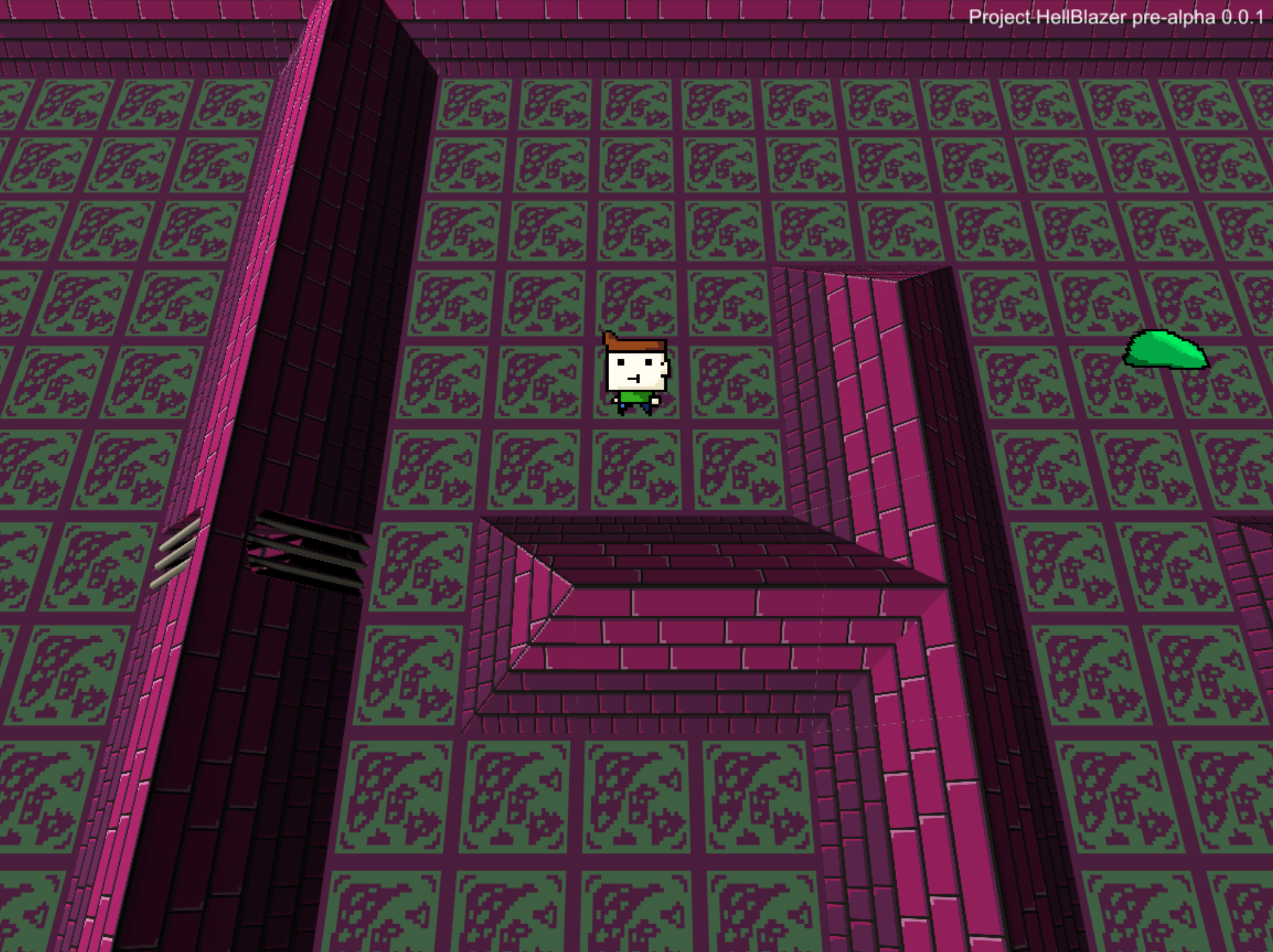 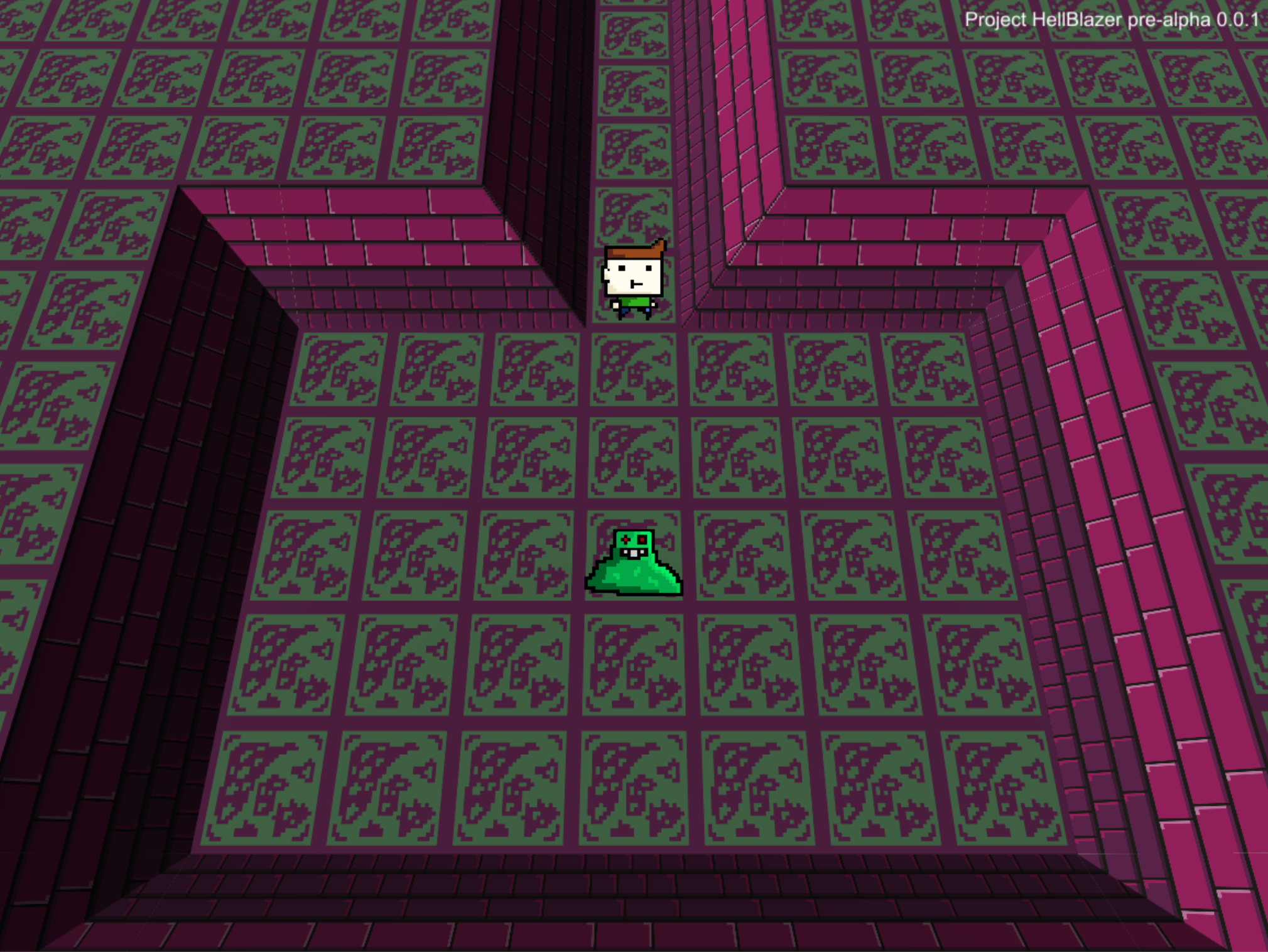 This change to 3d also came with a redefined world generation. We now generate a dungeon floor by connecting all sorts of different rooms. Since we are early in development, we don't have a lot of different rooms yet. 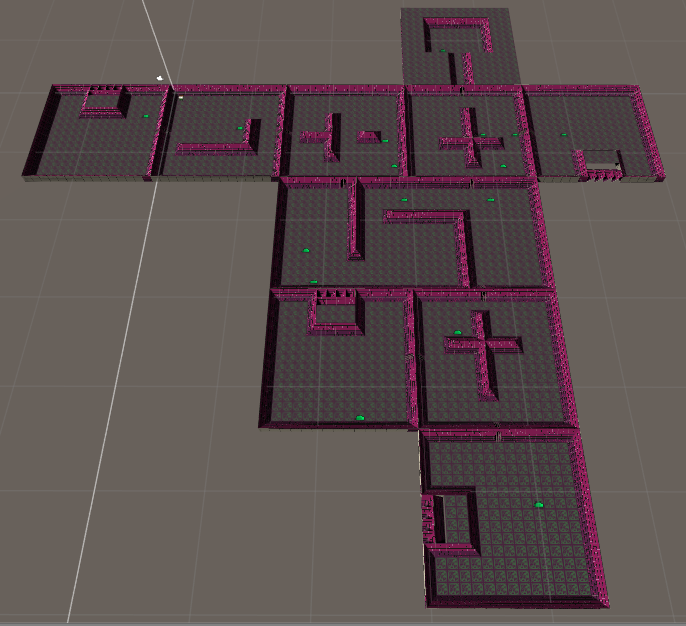 Currently the game is nowhere near finished, we finished working on the combat part (but we will change a lot about the visuals here) and now need to create some actual gameplay. We are also working on and refining our map generation system to let us create more interesting rooms.

We plan to distribute some early versions so we can get feedback and get a sense of why people think things suck or are good. If you're interested in that just let us know or keep an eye on this project. Don't expect to much yet though, we need a lot more time to make this game good.