Introducing Xecute our game we made for Ludum Dare 32! Xecute is a puzzle simulator game about a duck's dire quest to put an end to a mysterious diabolical machine. Stop the hero from completing his objective by setting a series of traps to keep the machine alive and prevent the aftermath of the system's termination.

Xecute is a puzzle platformer simulator set in a questionable time and place. Your mission as the computer is to stop the duck from reaching you to prevent the hacking/breaking of the system. The computer has a series of tools at their disposal to destroy the player such as robots, spikes, bear traps, sand blocks and question blocks. Question blocks are a bit tricky as you might not get the item you wanted, such as hearts that restore the hero's health. 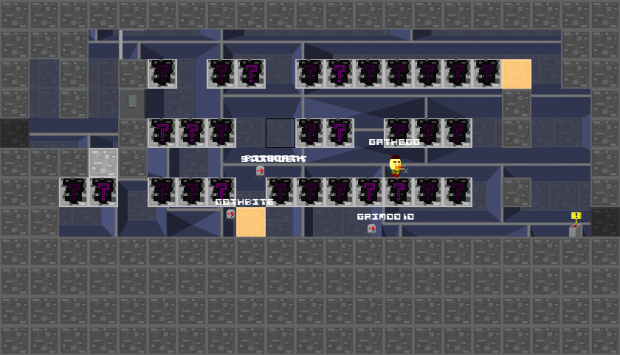 The duck making his way toward the computer. 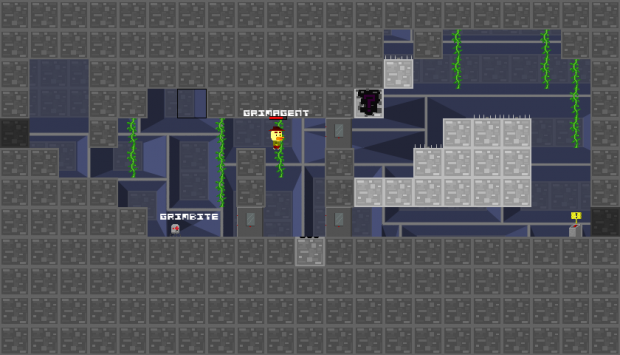 The duck jumping down to a potential trap. 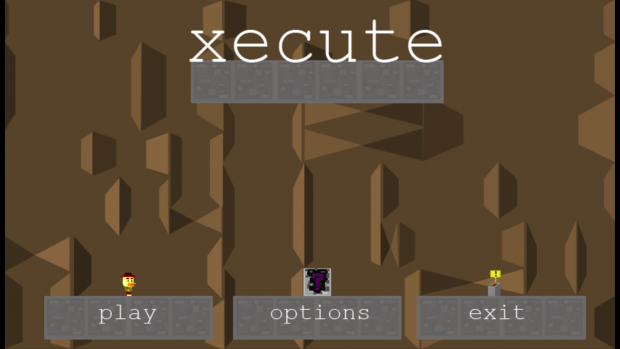 The idea came from the idea of a platformer except that you're the antagonizing environment stopping the player from reaching the end of the level. So far there are nine levels with more possibly in development for a future release. We're currently considering releasing a new version of the game soon with more mechanics, new stages, various bug fixes and on more platforms although its currently only on Windows. Please check it out! And review/comment on our game for feedback.

Thanks for Reading,
Adam @Arkelite.