Introducing our newly added 5 power ups that adds extra levels to the game! 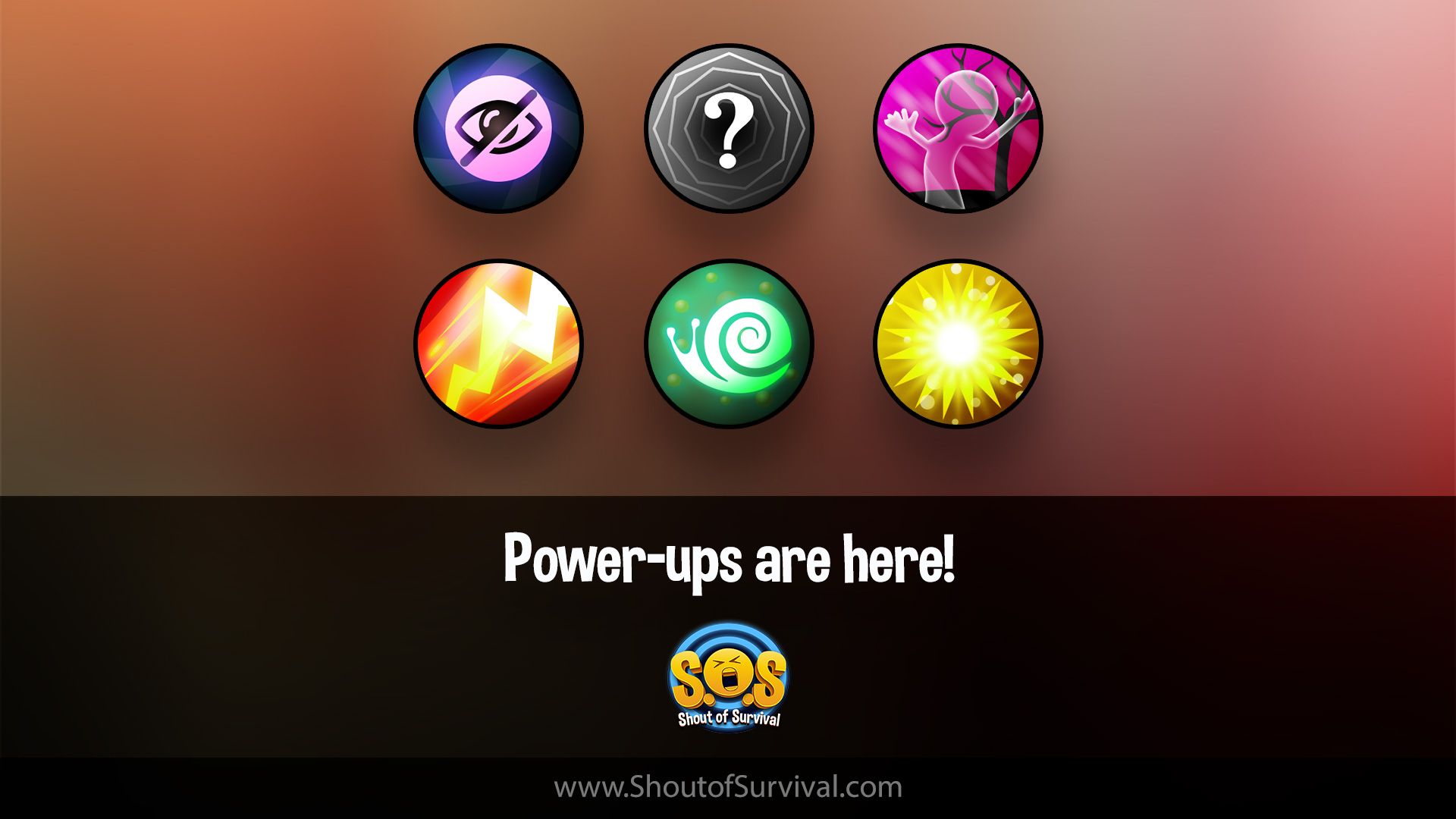 Hello everyone! We are happy to introduce our latest addition to the game, POWER UPS!

You will get a power up after each 10 seconds. You will be assigned randomly one of the following:

Here is a video showcasing the gameplay with items:

In addition to that, we Greatly Improved monsters AI. Before, the monsters can only hear the shouts. But now they can hear your footsteps as well. 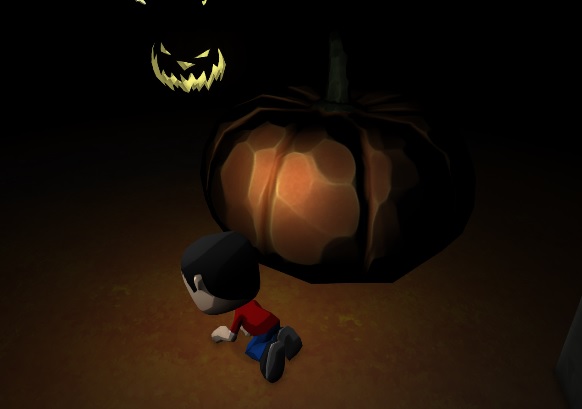 We fixed some errors in the Tutorial levels that includes not being able to finish them.

We also increased the texture qualities in the game. They look better now.

We improved the lights in the game. They now have a realistic feeling to them.

Now monsters will leap on the humans to catch them. 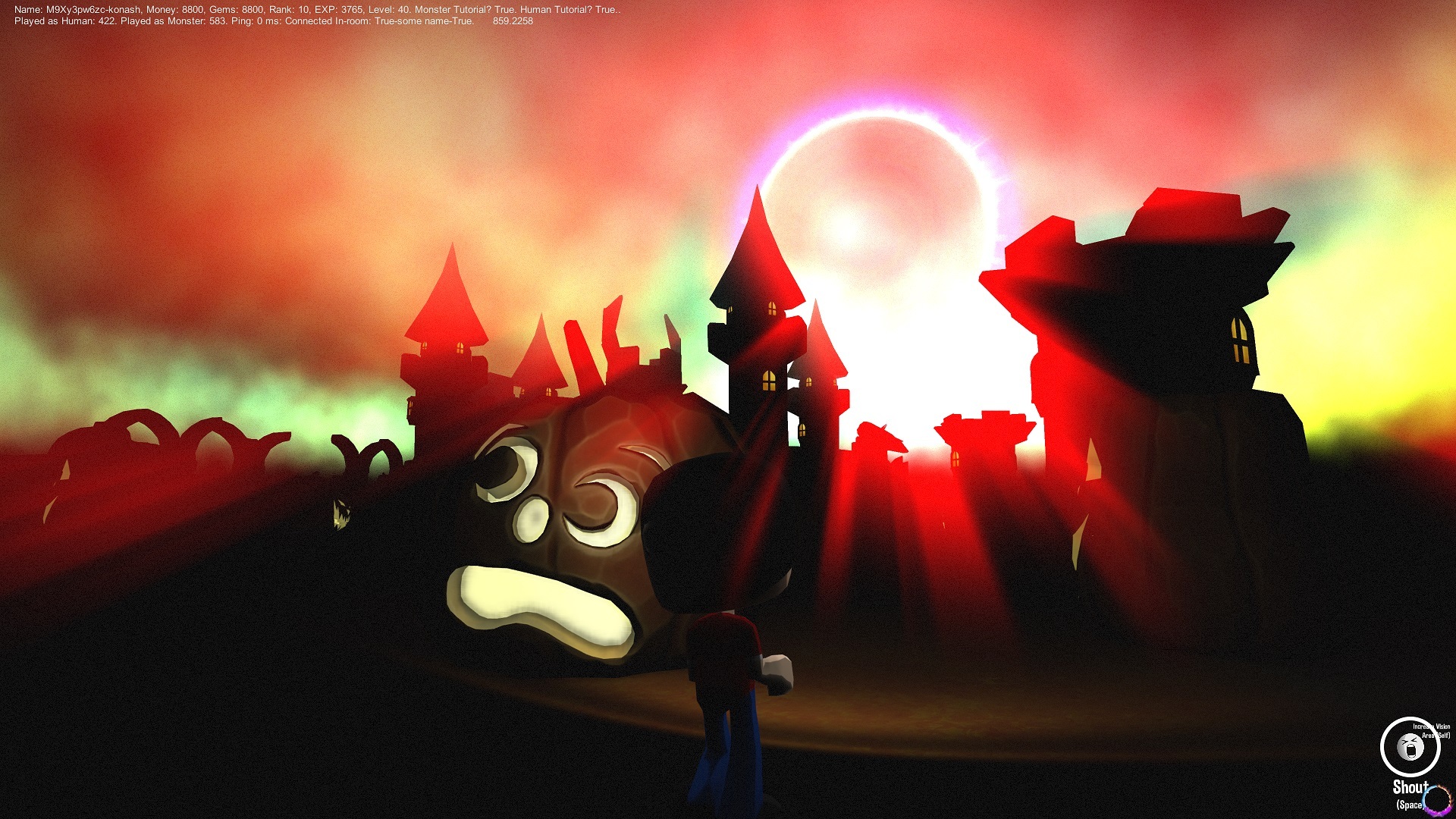 We look forward to our next update!