Post news RSS Introducing more of the NPCs in Synapse

Part two of the introduction to some of the NPCs in the upcoming cyberpunk RPG, Synapse.

Back in Part 1 of this series of articles, we introduced you to some of the NPCs that populate the Undercity in Synapse, our upcoming cyberpunk tactical RPG. There was Kozak and his kid, Polo who spends most his nights drinking, Doba the barkeep, and of course the battered, breaking droid, JN-116.

This time around we have some more exotic types, further revealing the culture of a city without sunlight. So here we go… 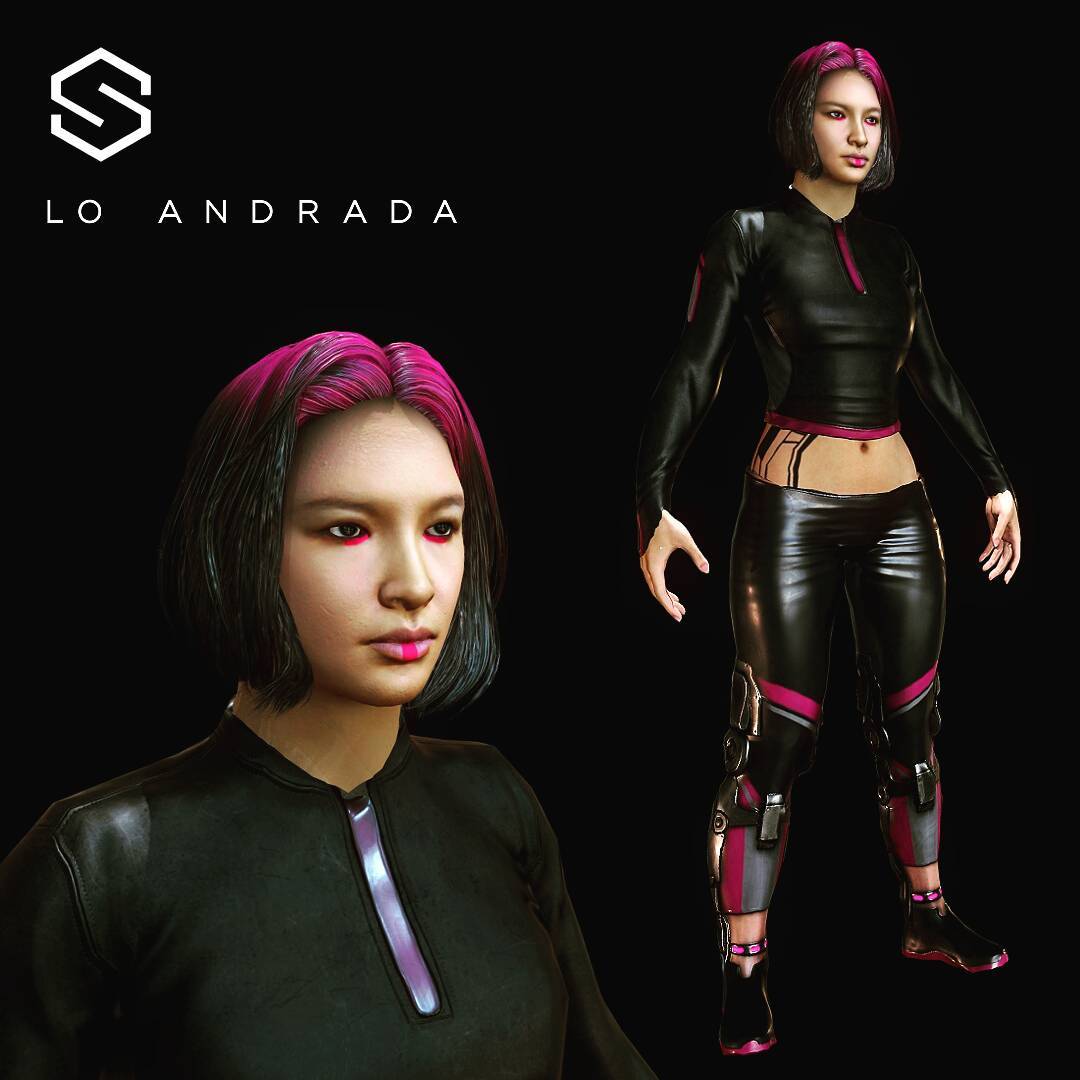 An investigative blogger with a cult fanbase, Lo combines her incessant curiosity with a talent for free running to comb the city for the hidden stories, trying to piece together a big picture from the various small events.

As the Undercity has declined Lo has recorded the effects on local communities in stark detail. She’s one of the few people who has clear insight into the true problems afflicting the Undercity - and her insights could help determine the fate of the city and the residents. 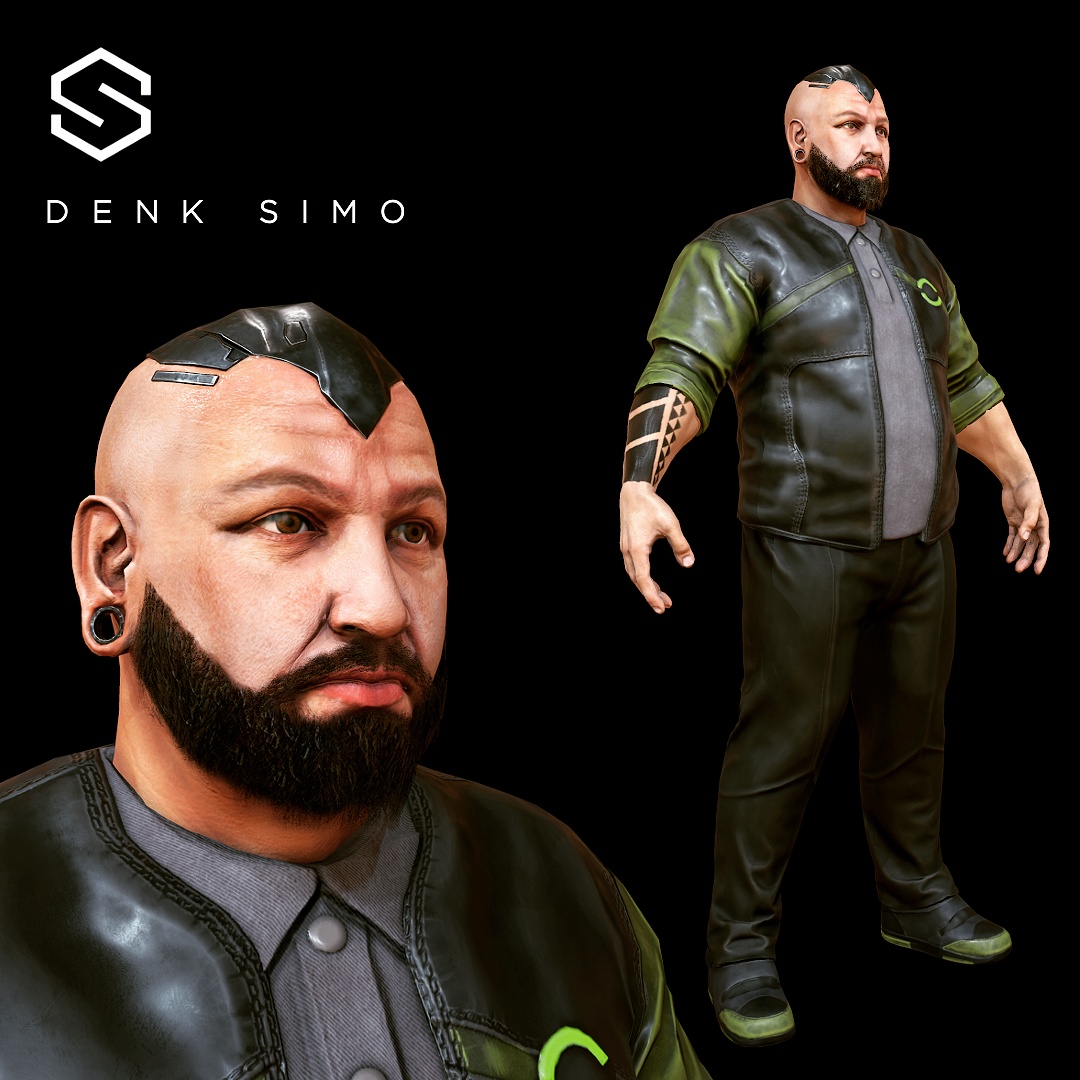 A stingy shopkeep, growing ever stingier by the day. As the Undercity slips further into decline he’s taken more questionable measures to make money, including dubious methods of food preservation.

He isn’t greatly popular, but his food is cheap, so he still gets good business from the more desperate in the local community. Not to mention, he also makes good money from selling weapons to those hoping to strike gold in the often violent heaps... 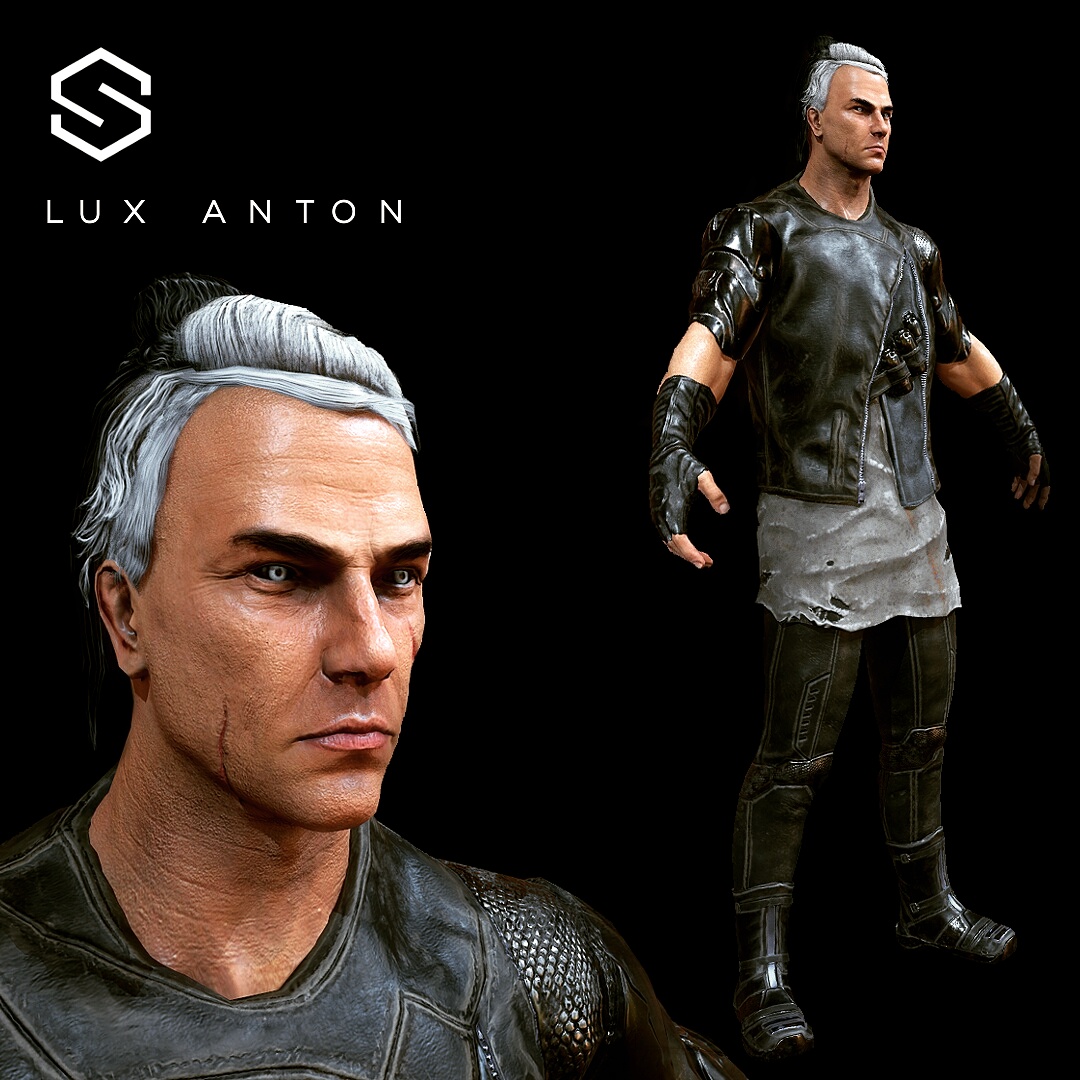 Lux is a gangster wannabe, from the violent, territorial district of the Stuntboys. He has ambitions to start his own gang, far from the rest of the gang warfare, and is more than willing to prey on whichever vulnerable people he can find in order to further his aims, as well as intimidating those that oppose him into silence.

Lux lives by the gun, for the most part; but doesn’t have the foresight to realise that he might die by it too. 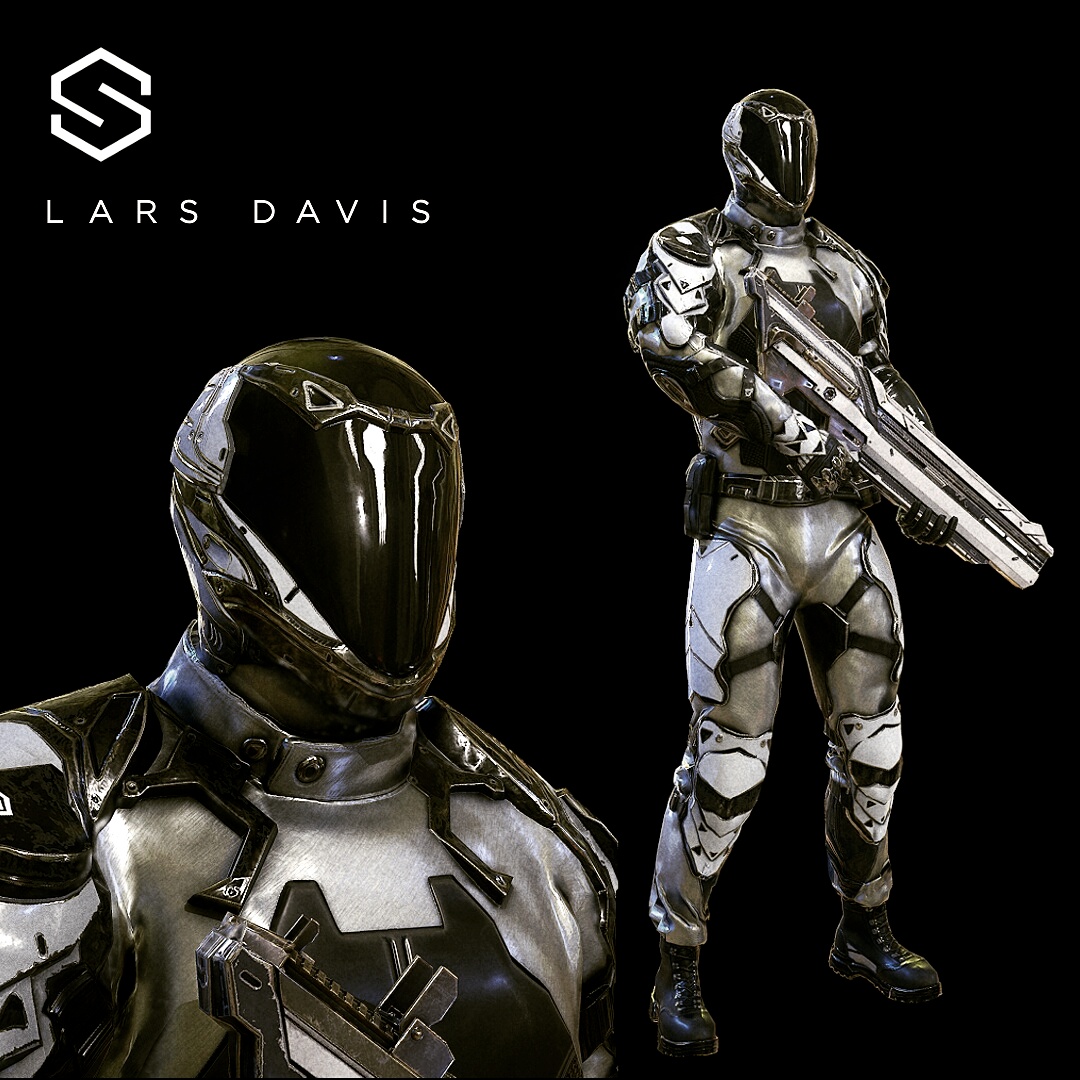 Lars is a Contractor, the loose hand of the law in the Undercity. The Contractors enforce the tenants’ agreement - a contract any Undercity resident has to sign in order to live there - hunting down anyone who seriously breaks the agreement through acts of violence, theft, or otherwise.

Just like the loose, flexible nature of the tenants’ agreement however, and in part thanks to heavy cuts to the Contractors’ numbers, their influence over an increasingly unhappy and mutinous population has been waning. 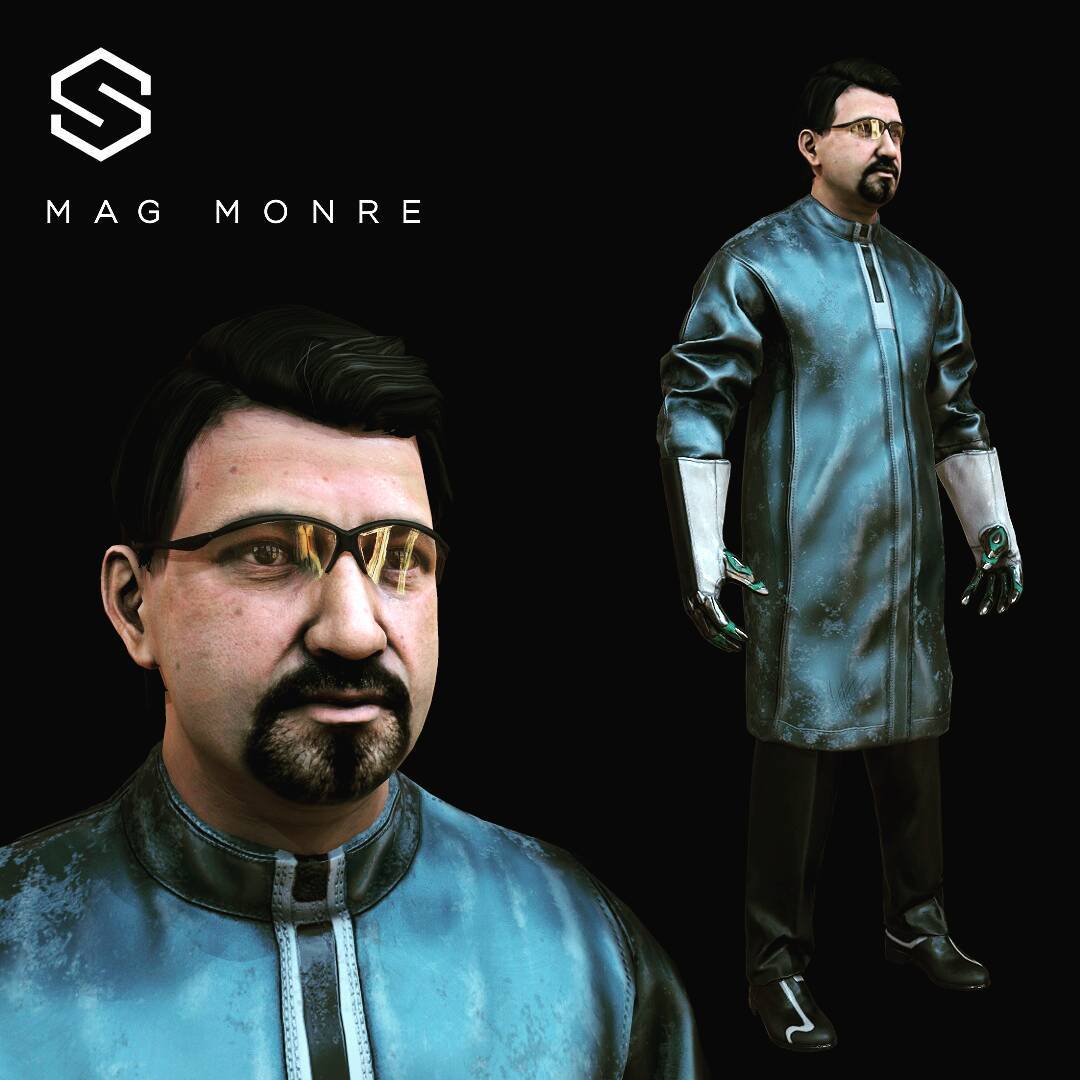 Mag is a drug dealer, a chemist, a “street scientist”. In the Undercity no drug is illegal to take, and so Mag chooses to make his living off of crafting the best artificial highs he can manage, including drugs that can be switched on and off by the user.

Mag doesn’t have a kiosk like more fortunate people; he also doesn’t need one. He sells online and makes deals on the streets, representing the old fashioned drug dealer in one way and yet working on the next generation of engineered, mind-bending narcotics.

We’re hoping to release the Synapse demo at the end of July, with everyone on our team working hard to make it the best introduction to our vision as it can be. So stay tuned on IndieDB, follow us on Twitter, and sign up at our website to get first notice to download it when it’s out!