FMC: Generals is a TBS Card game where you play as a General of your choice invading an enemy held cluster of islands in a cove, with your army of mechs and 4 support Lieutenant Generals.

Hello every one, this will be a brief over view of some of the important features of the game. In latter posts I will go in to each of the topics in this post in more detail.

FMC: Generals is a TBS Card game where you play as a General of your choice invading an enemy held cluster of islands in a cove, with your army of mechs and 4 support Lieutenant Generals.

When playing the campaign you choose to play 1 of 3 Generals who are all from different nations. Once you have picked your General you then put together your army (deck) out of available base units (cards). Each General has a choice of 2 different locations to start their invasion. That is the start of day one. Each day the 3 Generals can move their army from one location to another, they can also divide their forces and send some off with the Lieutenants or leave them behind to protect the bases that have been captured.

In every encounter the aggressor goes first. So if you are attacking you get first turn and if you are the one being attacked you have to go second. An encounter between two generals plays like a mixture of heart stone and chess. Each General has their own personal Mech and a deck of cards to deploy support units. All units fight in an area divided up in to a large grid. Different units have different numbers of actions they can do each turn that are ether move attack or special ability. You then move your units towards the enemy and try to destroy their General's Mech. All support mechs are AI controlled so when you win a match you get to reprogram your opponents mechs that are still on the field and add them to your army. Once you have driven the controlling army from the region and pushed back the other 2 nations Generals you declare victory and return home to a hero's welcome.

Note, your opponent in any encounter can be played by the computer or another person locally. Your choice.

Quick matches can be played between 2, 3 or 4 players and consist of a single encounter. There are currently 3 match types to choose from but that number will grow over time. You also get to choose how large of a map you would like to play on and how expensive of a deck you would like to use. Each turn you can play new unit and give them commands to move around the board and attack other units. Once you end your turn all your units act out the actions you gave them and you get to sit back and watch the action unfold. 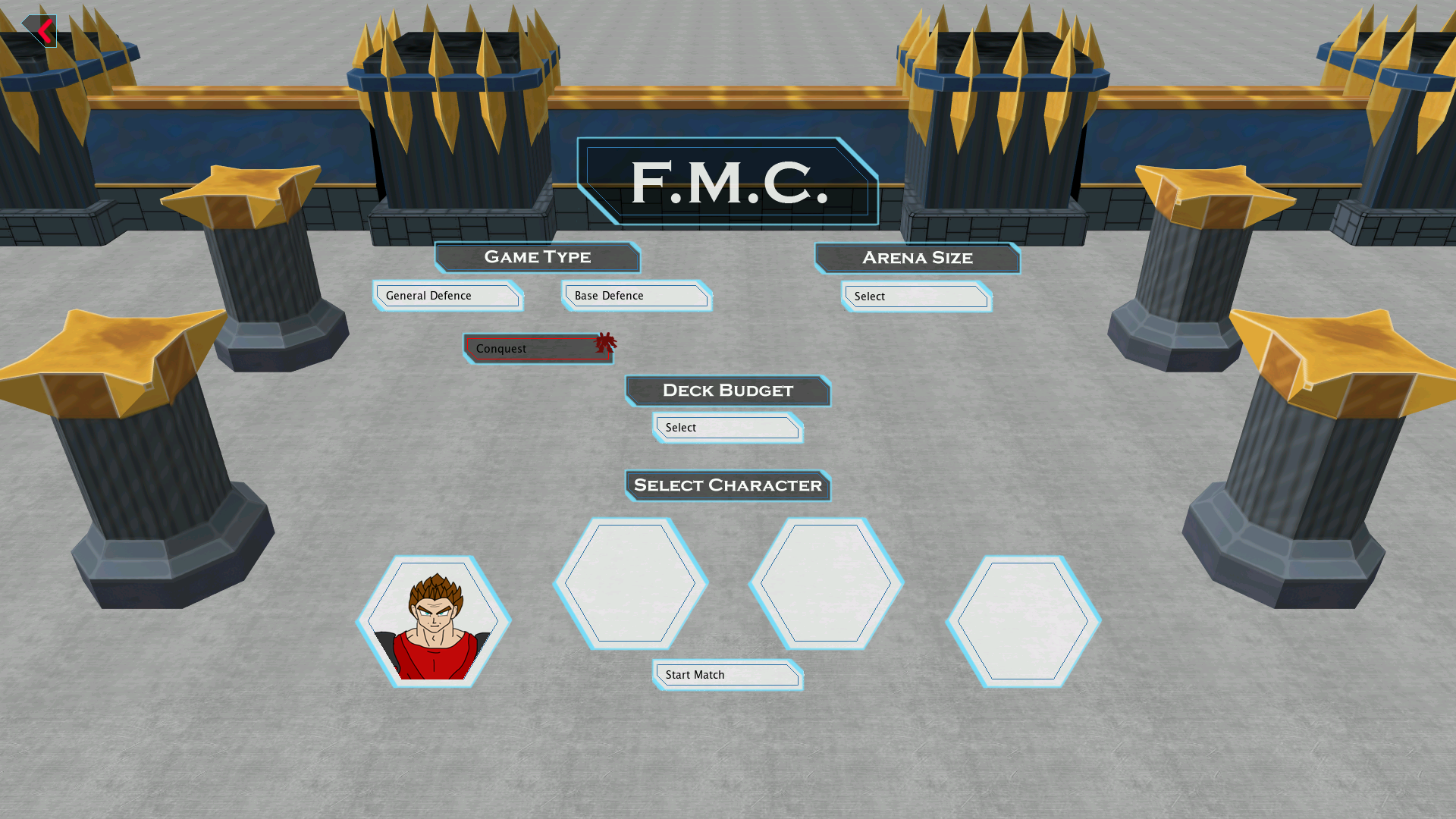 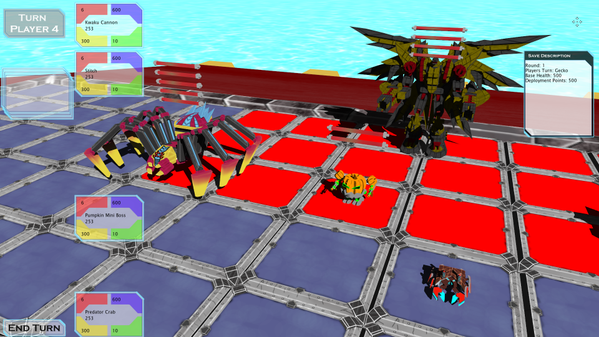 Each of the Generals in the game has their own personal RIG. All of which are built to a far higher quality then the mass produced AAUs. This makes them far stronger and more powerful then any other unit how ever they are still vulnerable to large groups of AAUs.

AAUs are the unmanned support mechs that form up a generals army. Every AAU is made by one of the 4 nations that are in the campaign. It is possible for generals to gain access to units made by other nations but in the beginning they are limited to units from their own nation. 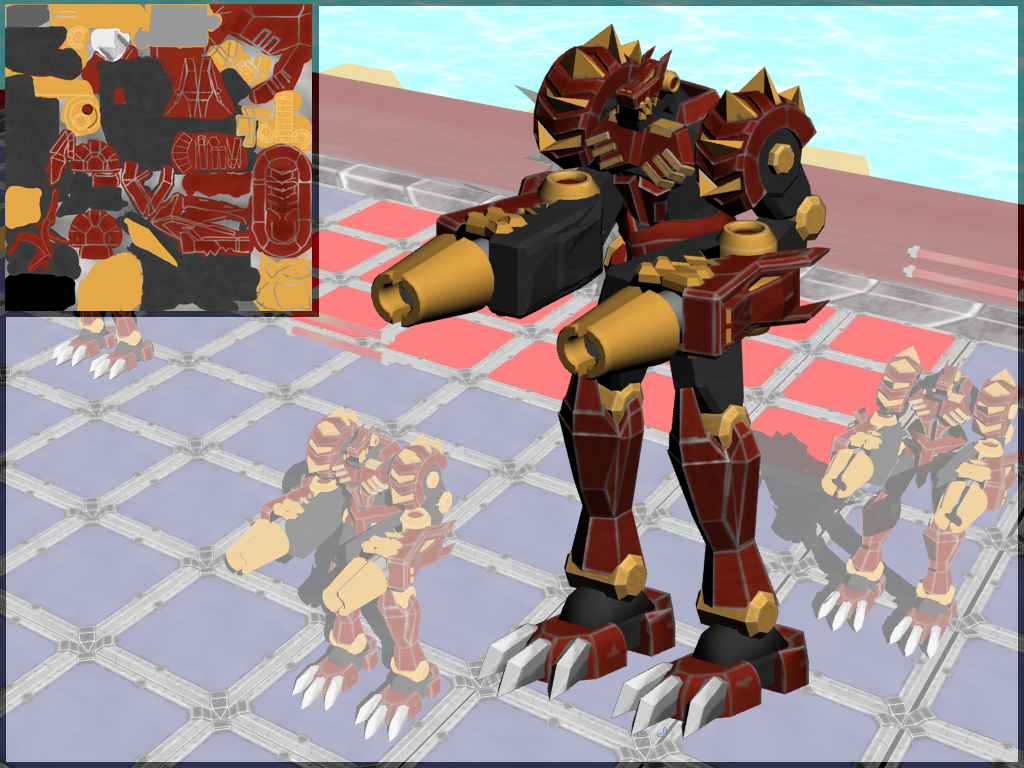 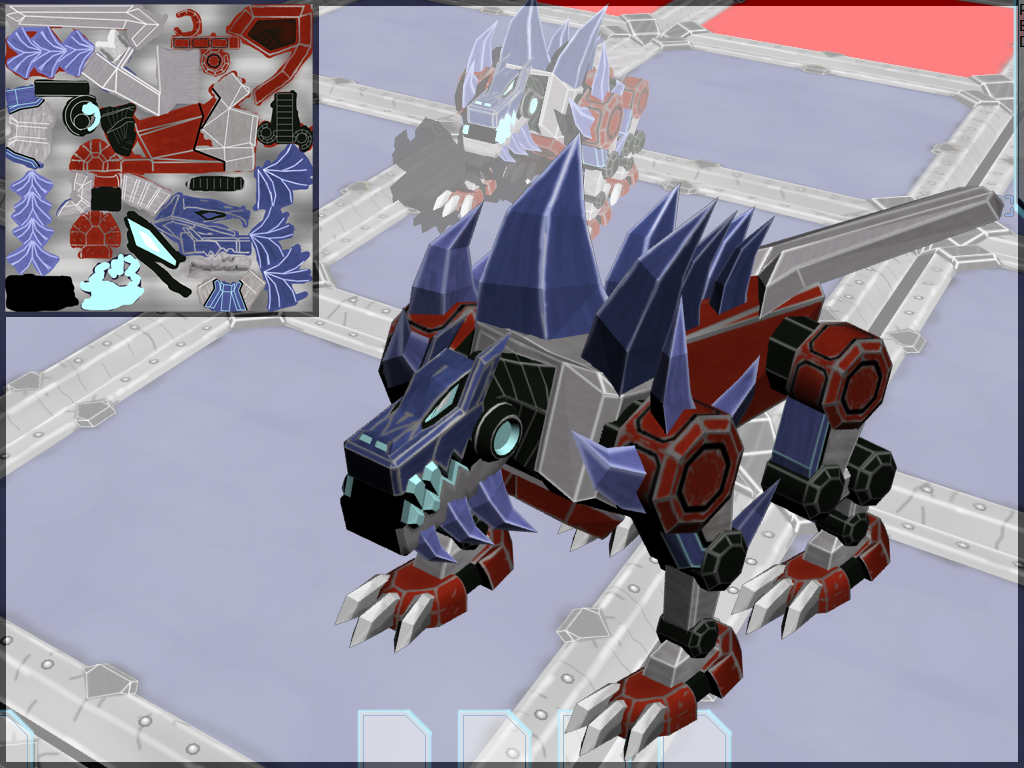 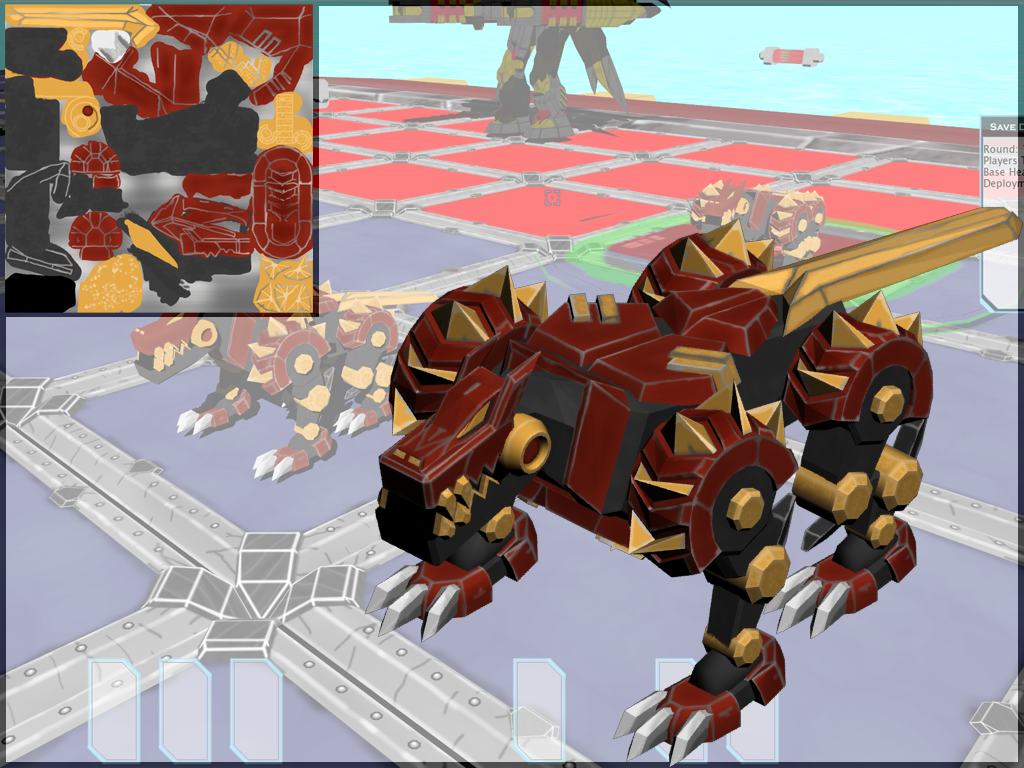 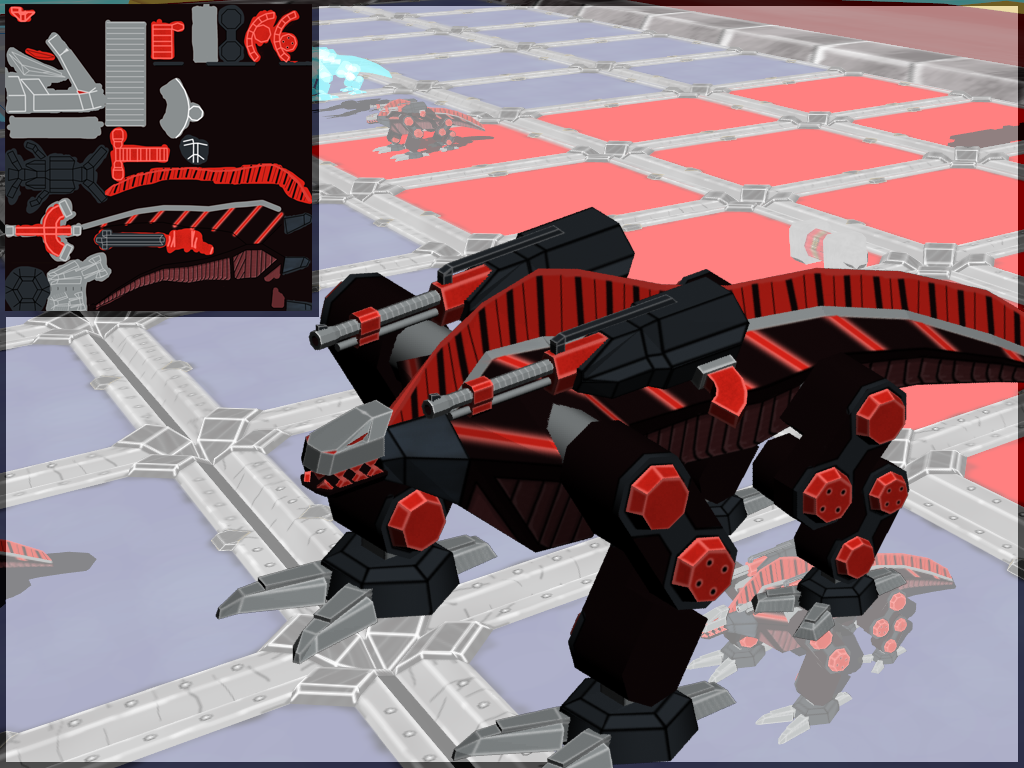 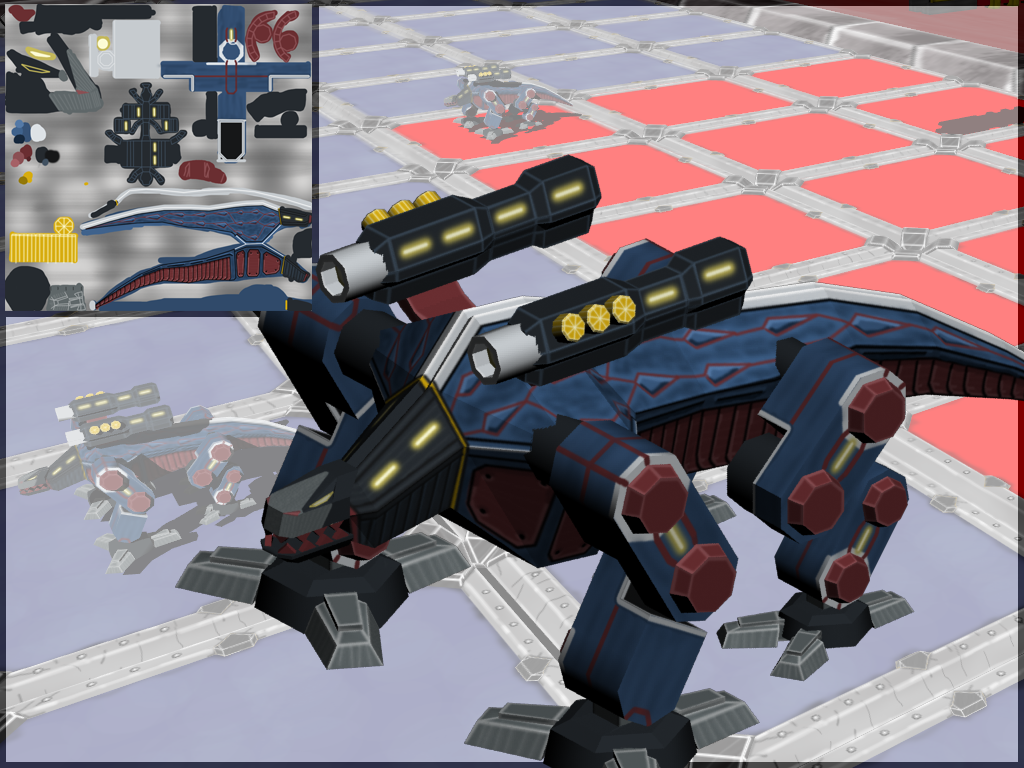 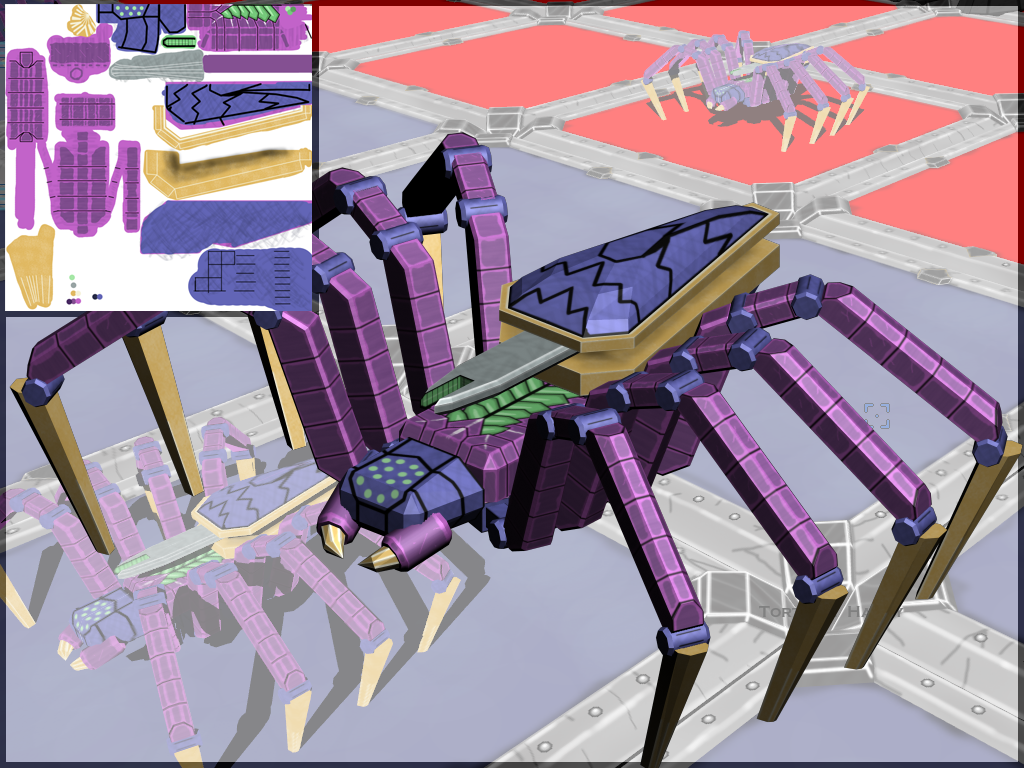 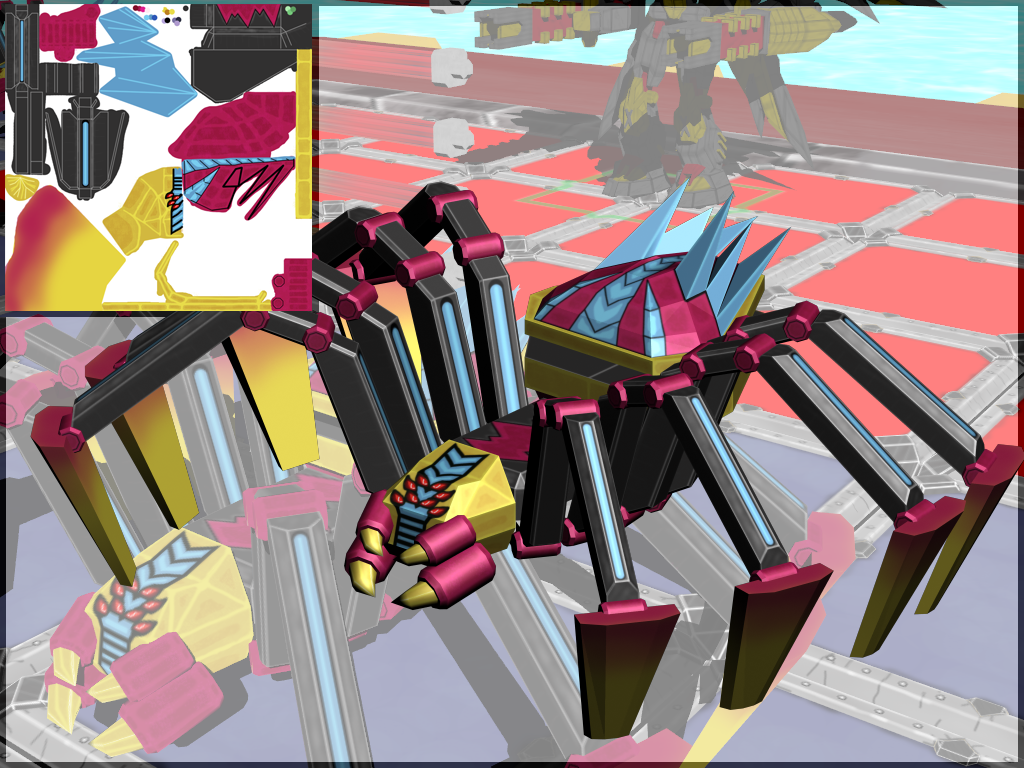 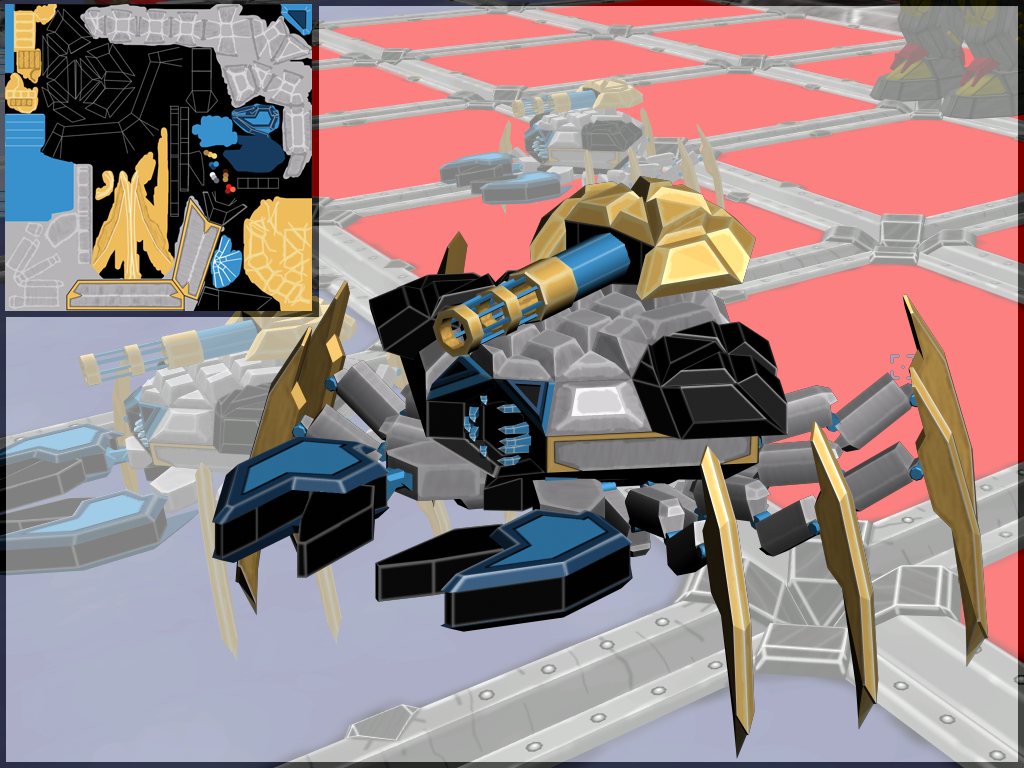 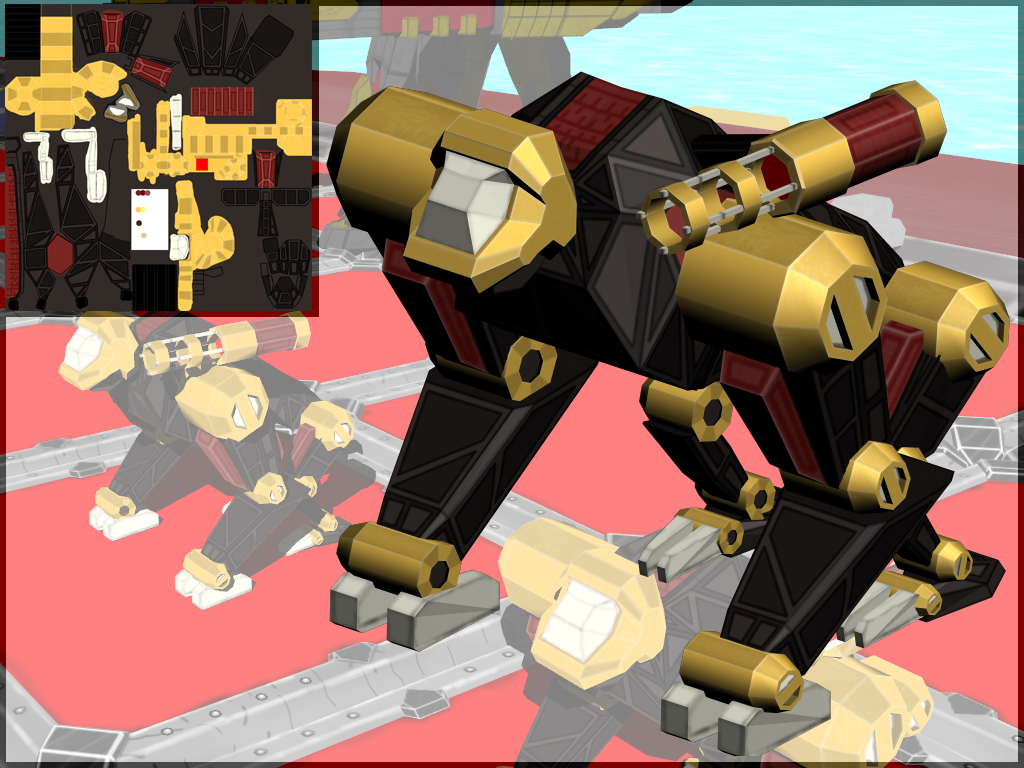 Thanks for your time and interest.

All questions and inquiries are greatly appreciated.