When talking about sci-fi and post-cyberpunk scenarios, many people are asking about the military and how it evolved with the passage of time. GamedecVerse has a lot to say about this matter, so be prepared for a solid dosage of knowledge!

Posted by wojdylakrzysztof on Aug 23rd, 2021 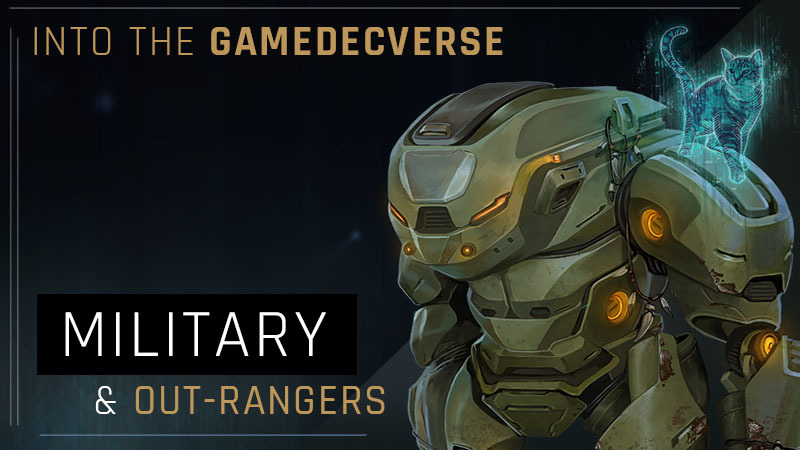 In the GamedecVerse, there are only four countries in the world: The Free States of the Americas (FSA), Free Europe (FE), the African Federation (AF), and the Pacific and Indian Ocean Federation (PIOF). Some of these countries have separate districts. E.g., FSA has South and North America, PIOF has Mother Russia, Middle Kingdom, Australia, etc.

Armies
Each of these four countries has its own professional armies, whose numbers, like technological advancement, vary greatly.

Free States of Americas [FSA]
The FSA army has two million soldiers and four million drones. It relies on modern equipment, unmanned warfare, and special forces. The best airships, the best submarines, the best spacecraft, the best-trained pilots, and commandos. And the most expensive equipment.

African Federation [AF]
This is the poorest and second-largest army. It consists of five million soldiers divided into armies according to tribal affiliation and one hundred thousand drones. Inadequate equipment and poor training, not the best motivation. FE is essentially a fictional country torn apart by corporations.

Pacific and Indian Ocean Federation [PIOF]
Without a doubt the most powerful army globally, with forty million soldiers and ten million drones. Everything looks fantastic. Technology, however, does not catch up with that of the FSA, and experts have no doubt that in the event of a clash, the FSA would win.

Free Europe [FE]
Experts still cannot determine which army would be more effective: the one belonging to the PIOF or the one at the disposal of the FE. The European army consists of three million soldiers and three million drones. Still, it has reliable equipment and well-trained personnel. Like the FSE, it has airborne battleships, great aircraft, submarines, and because of its location, numerous special forces. 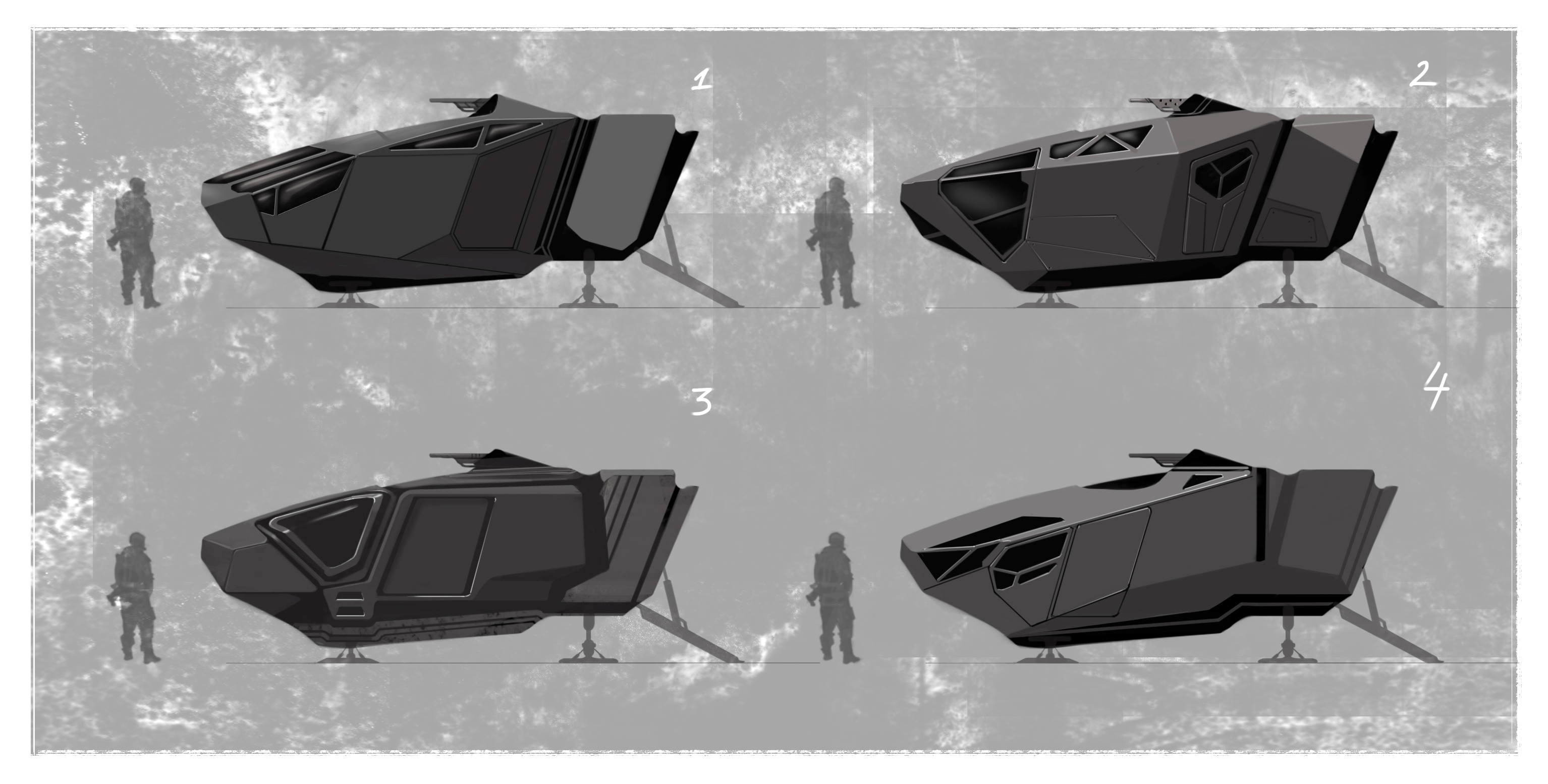 Who carries the weapons?
In Free Europe, weapons are carried by:

Mechanized armies at the end of the 22nd century are great sandboxes for the big boys: modern flying, riding, or swimming equipment and a bunch of knock-offs. The point is that an army is also a powerful conditioning machine that forces a soldier to shoot another human being and take his life on command. If you choose the profession of a soldier, remember that you have been brainwashed. You have been turned into a killing machine. The fuse that makes it difficult to carry out a terrible order has been "removed," and then before you leave the ranks, it has been "installed" again.

You most likely did not kill anyone during your career. However, you were, there is no doubt about it, taught how to take a life. In addition to this challenging knowledge, you carry pounds of valuable skills in your memory. You know how to repair equipment, how to drive heavy and light combat vehicles (remember, even tanks fly in the Gamedecverse). You are well versed in weapons, quick medical aid and know how your mind and body react under extreme exhaustion. - this gives you a significant advantage in all war games and situations of extreme fatigue.

Games simulating military clashes are to you what a remote-controlled pneumobil model is to a professional pilot.

Armed Conflicts
In the Gamedecverse, the media is in the hands of corporations, and corporations don't want the public to know what they're really doing. And what do they do? When a former country, let's say Chile, wants to get a little autonomy in the FSA, immediately the jackals from the secret service appear and pacify the provocateurs. What happens in the news? The world gets the message that a dozen "terrorists" were neutralized.

When a company begins to advance dangerously, masked "terrorists" attack its factories and destroy them.

When engineers discover large deposits of precious minerals in some districts of some country, they will show up to install their man as mayor of the district. No matter where the corporation that wants to get its hands on them is headquartered. If there is trouble with other corporations, there will be "armed gang fights." 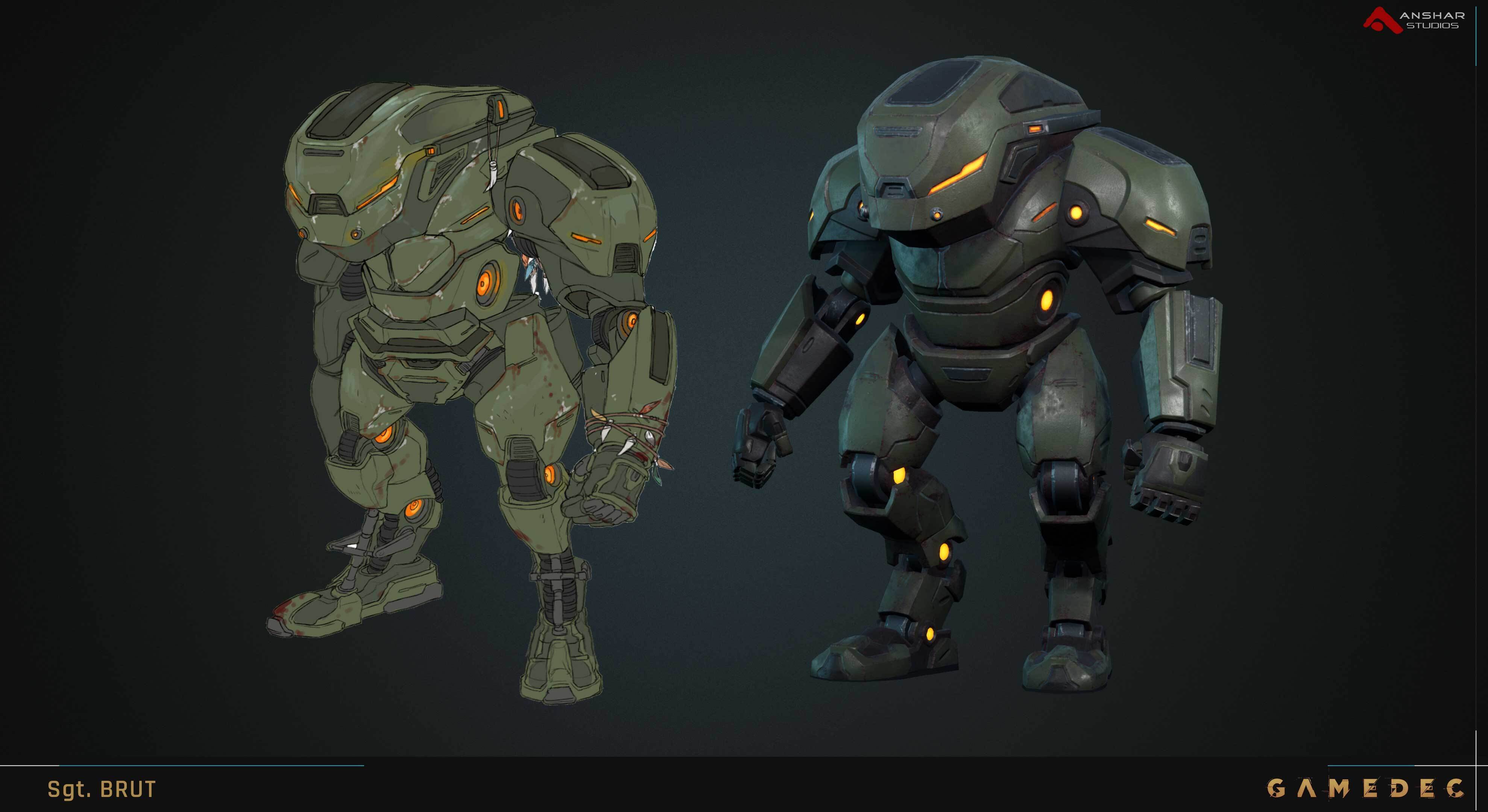 The general rule is that when inter-corporate fighting occurs, the media talk about ethnic conflicts, liberation movements, separatist movements. They cover everything to maintain the illusion of states and their intra-state troubles. In fact, states exist so that there are different currencies, financial markets and so that you can still have financial instruments. If it weren't for that, there would probably have been a single state for a long time, over which corporations would extend their tentacles as they fight for power.

Armed conflicts go on all the time, but they are called "interventions", "missions", "reconnaissances", "negotiations", etc. The soldiers serving in FE are most often sent to Africa, less often to South America. They rarely guess that diamond, uranium, gold, or copper deposits are really involved. However, if they glanced at the mineral maps, they should guess.

The attitude towards the military
The doctrine of war introduced in the middle of the 20th century said that a soldier should inspire fear by his appearance. At this time, fearsome face masks and gruesome designs of weapons and armaments were introduced to the general public. Not much has changed since then. This is why soldiers inspire a mixture of fear and awe, especially those who have chosen to have any of their lost limbs replaced with combat-grade, mechanical prosthetics. (The Old Yet may have such a prosthesis). 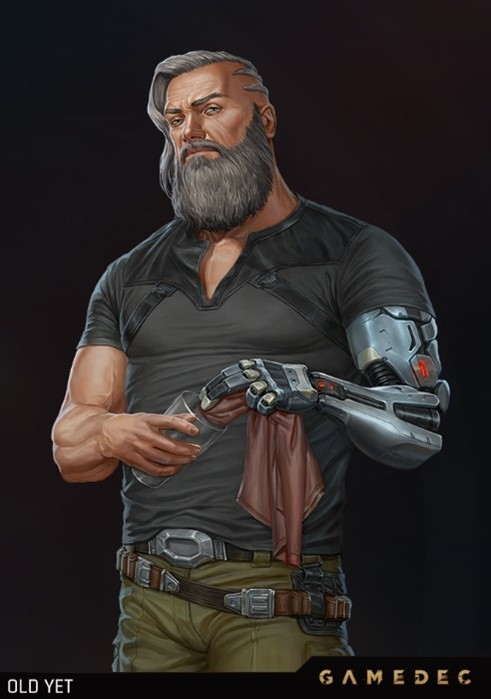 Depending on whom a veteran of conflicts in Africa or South America comes across, their perception will vary.

Informed person - Informed people have attended training at least once on how to treat veterans. These ones know that they should not be judged that it is okay to ask them about "what it was like," but accept that they will not tell you everything. Veterans have been forced to kill, and this part of their experience accounts for PTSD. An informed person will approach a veteran with respect, calm, and a listening attitude.

"Pacifist" - an aggressive anti-corporate militant. If a veteran comes across as a "pacifist," they may be met with hostility, accusations, spitting in the face, and terms like "corporate minion," "terrorist," and "murderer."

Uninformed person - people who are unaware of the great vulnerability of veterans but who are not hostile to them like "pacifists." They are often afraid of veterans, which only arouses the loneliness syndrome in them.

And that concludes our today's update! How do you find this detailed report on the state of the military in the 22nd century? Would you enlist or rather spend your time in the virtualias?