No new features this time, but instead some often requested fixes! Online games are now much more stable and the intel system regains its street cred. 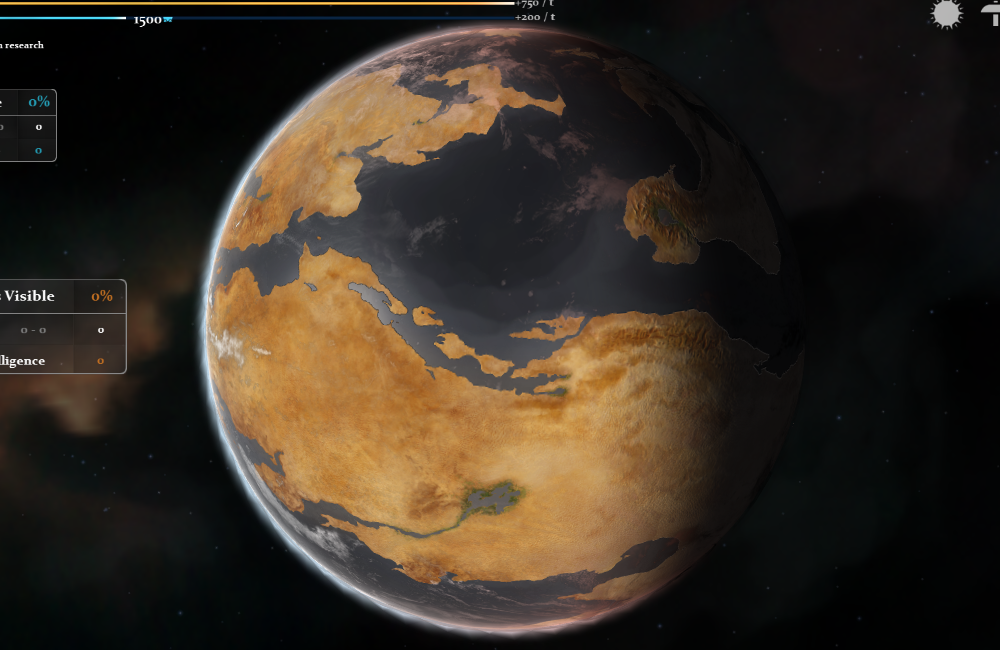 To ease the wait until the next proper update (it'll be a doozy!), we decided to put out a little patch to fix some big annoyances.

First of all, we've begun a great networking overhaul, one that should fix a huge amount of the current problems with online play. While the results are still a couple of updates away, today's patch contains an important network fix, sort of as a teaser of things to come: the turn processing fix!

There's nothing quite as aggravating as having your game crash in between turns because of some random reason. That random reason turned out to be lasers. Due to some hitbox weirdness, a laser blast would sometimes not reach the planet surface at all, causing the game being confused and calculating the attack forever. This should now be fixed. 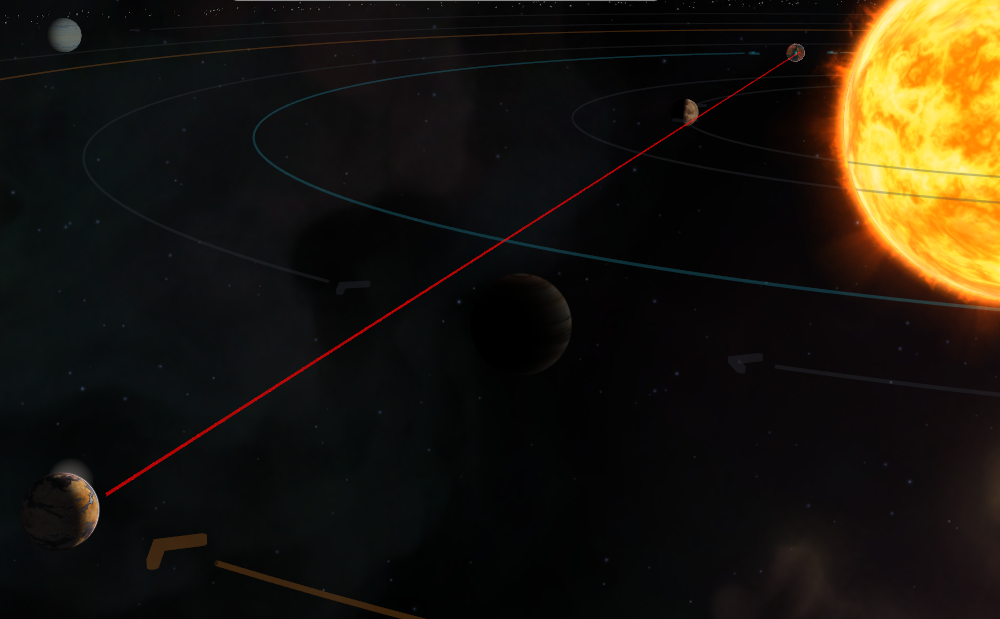 Next on our list of fixes is something many of you have been waiting for: the structure graphic/intel fix.

A while ago we made an experimental intel system change that allowed players to see the locations of enemy structures, but not any of the details. This turned out to be pretty unpopular, so we're hereby changing it back! As of this patch, all the city graphics and building graphics will be hidden unless the player has enough intel to see them. Because of this change, we also made a couple of balance tweaks, mainly having to do with beefing up the targetable weapons and nerfing defense buildings to account for this added layer of defense.

That's all the big changes now, but do check out the detailed changelog for every little thing.

And what better way to celebrate the patch than...

The previous Whack-a-Dev turned out to be so cozy, we thought of having a home-broadcast again. So, catch the whacking stream on our Twitch channel and join the discussion in the chat. Just like the previous time, a couple of us will be playing a match or two of Interplanetary and chatting around, answering the questions you post in the chat.

And, as always, for every dev you manage to defeat we release free Interplanetary Steam keys into the world. You can follow the giveaway at our Twitter and Vkontakte pages.

Whack-a-Dev is a regular Interplanetary event, where members of Team Jolly Roger host online matches and challenge the players. Defeat us and we release Interplanetary Steam keys into the wild!

Blast you soon and blast you hard!

My friends and I love playing this game together, glad the intel system is being reworked. With all this work being added to Multiplayer, is there a chance a spectator option will be added? It's always a bummer when one of my friends gets destroyed and is then booted to the main menu and can't watch the rest of the game.

We have some ideas about a spectator mode and have been doing some planning. It's a bit difficult to pull of at the moment, so it's not currently on our development timeline. I'd love to have it in the game eventually, so we'll try to get it in once the more critical parts are finished and we hopefully have more time.