I'm excited to announce that Intelligent Design is now on steam greenlight.

This post is going to be short and to the point. Today I launched a Steam Greenlight campaign for Intelligent Design. The Greenlight page can be found here if you have enjoyed my game and would like to see it on Steam I'd appreciate your support. It took me a long time to come to this decision. Ever since the game was released in early access many of you have suggested I greenlight it. I didn't want to greenlight an early access game so waited until I was happy with the feature set and polish. Even if this is as far as I get seeing a game I made on Steam in any capacity is further than I ever expected I would get. Thanks for all the support. 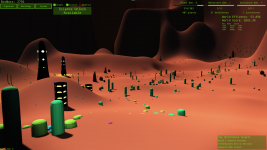 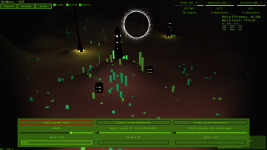 I also want to take this opportunity to highlight some lets plays from the community. I've been collecting these since launch and they have been really useful at providing feedback for development. Many of these youtubers are just starting out and really deserve your interest, check them out.