Goods ports get full animation and functionality, work on ideology continues with the institute of health and small blimp stations are getting added into the game!

Starting next version, goodsport will have full functionaly. Basically, atmoports used to determine how much goods and people could move into a city at a given moment. This has now been separated into atmoports handling primarily people traffic (and a bit of goods) and goods port handling goods traffic.
This means that starting next version, goods ports determine how much is traded per time tick. If you have many active trades at the same, but not enough ports, then less of each item can be imported per time tick. 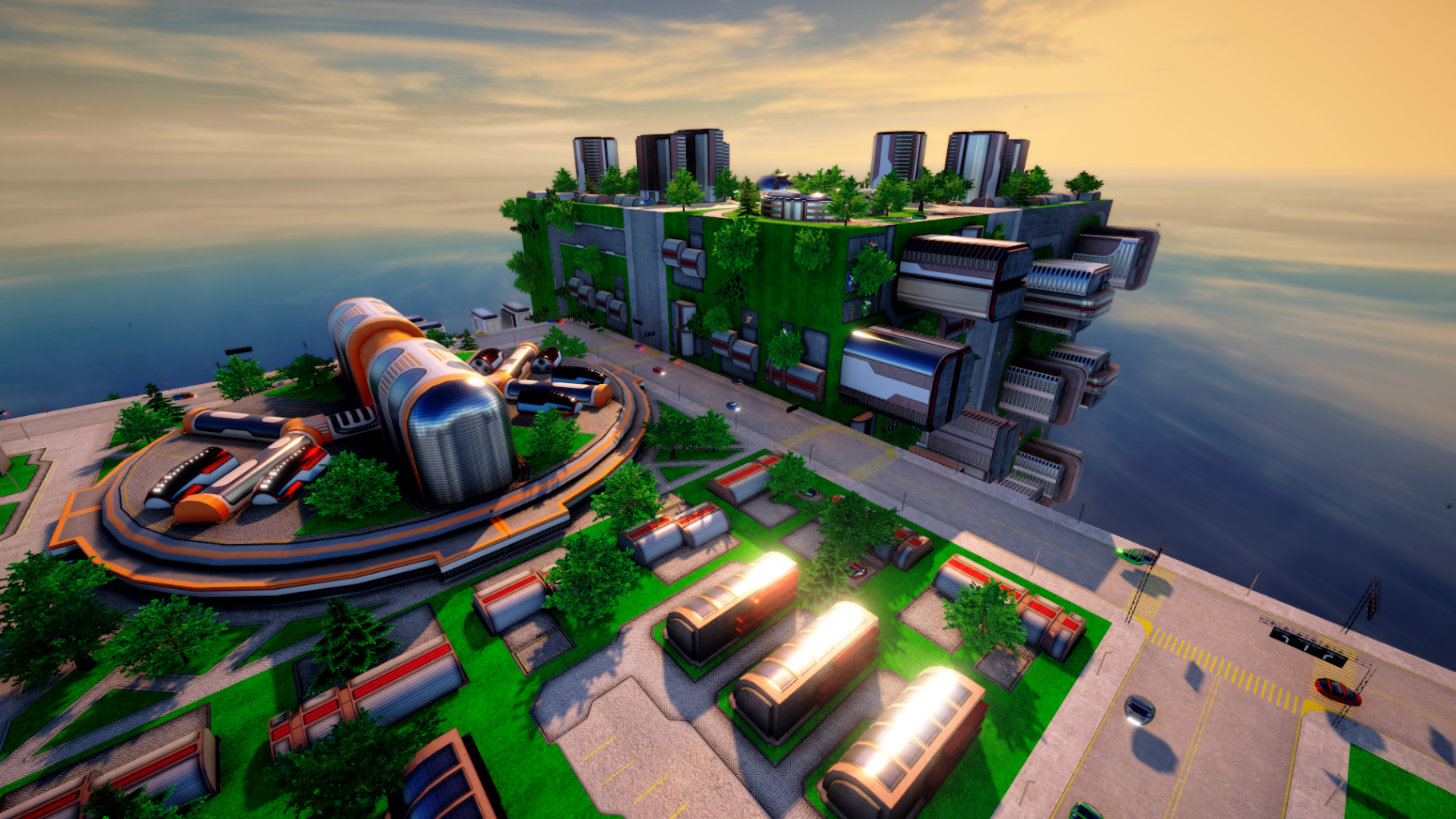 I've been gradually moving more buildings into the new animation management system to make them more performant and to make them work with the time scale in the game. In doing so I've also finally finished up the animation for the goods port. Containers are now loaded onto and loaded from the freighter. More building animations are coming to make cities come alive a bit more! 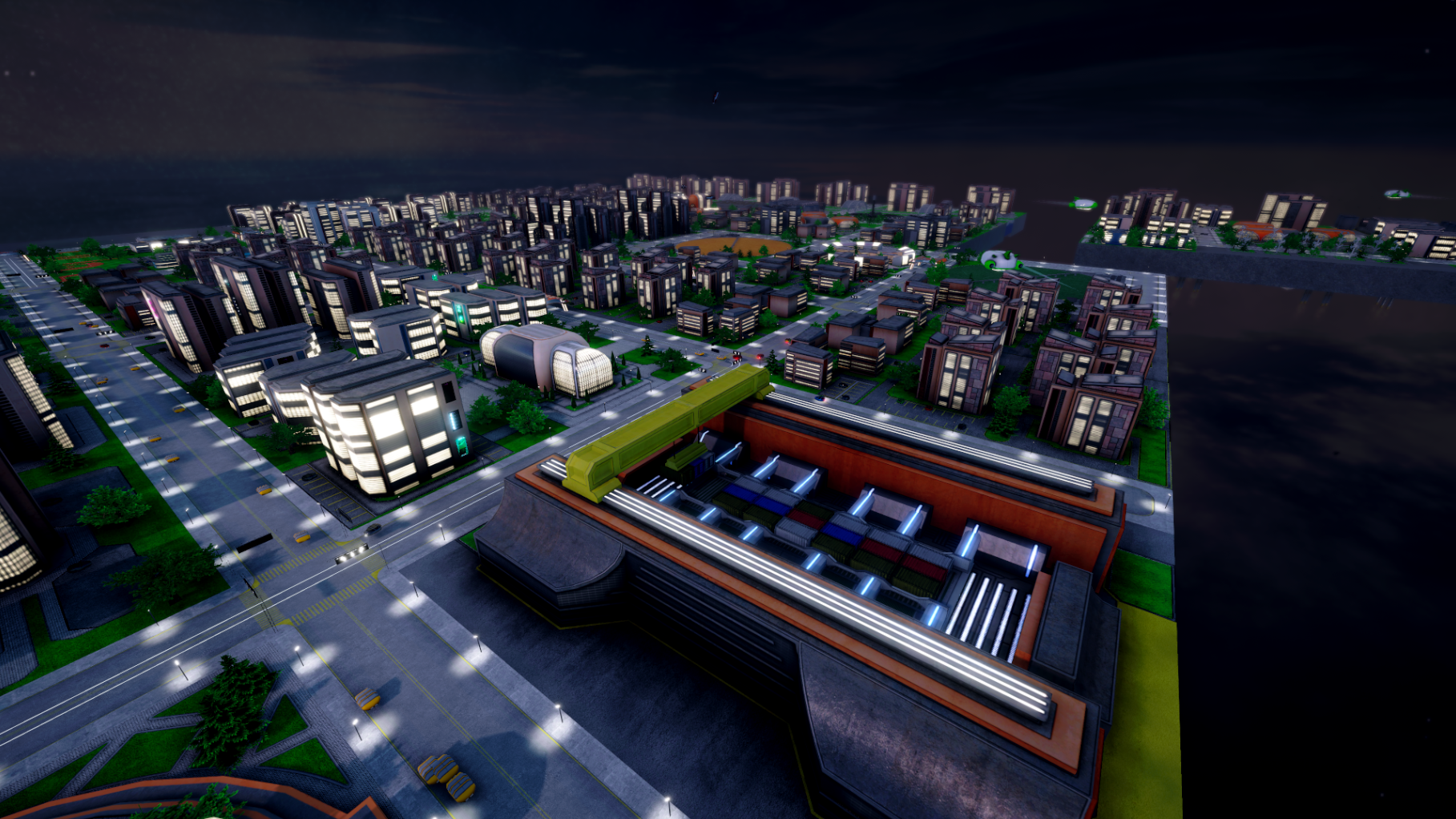 Next version, a new blimp station will be added in. This smaller version doesn't boost surrounding growth as much as the bigger one, and relative to its price, it also doesn't provide as much public transport. It does, however, make blimp stations more viable on small islands. Blimps now also don't land on eachother at the stations! 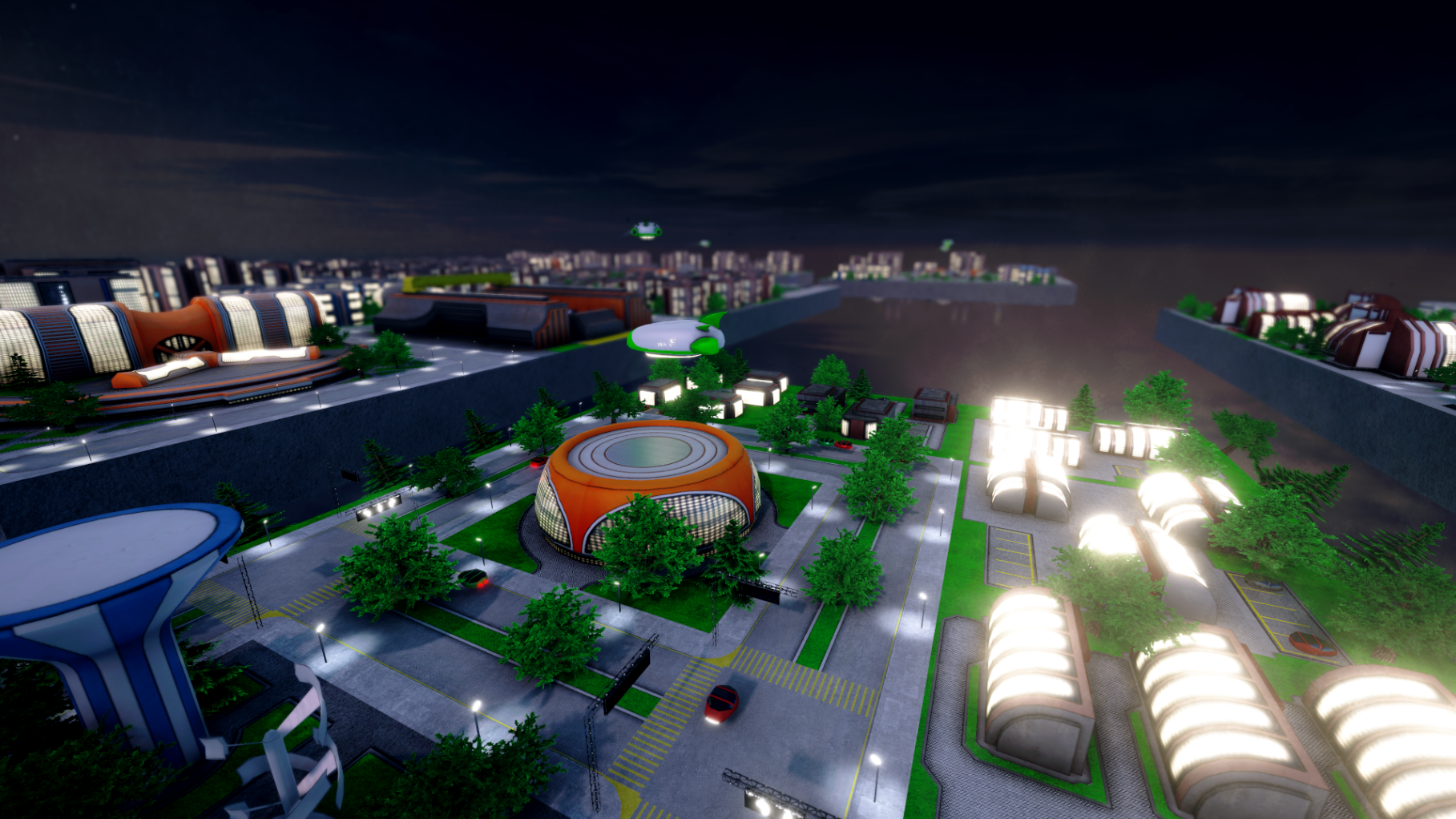 Work on ideology buildings continues - this is an almost finished institute of health which is a special building when adopting communism or authoritarianism: 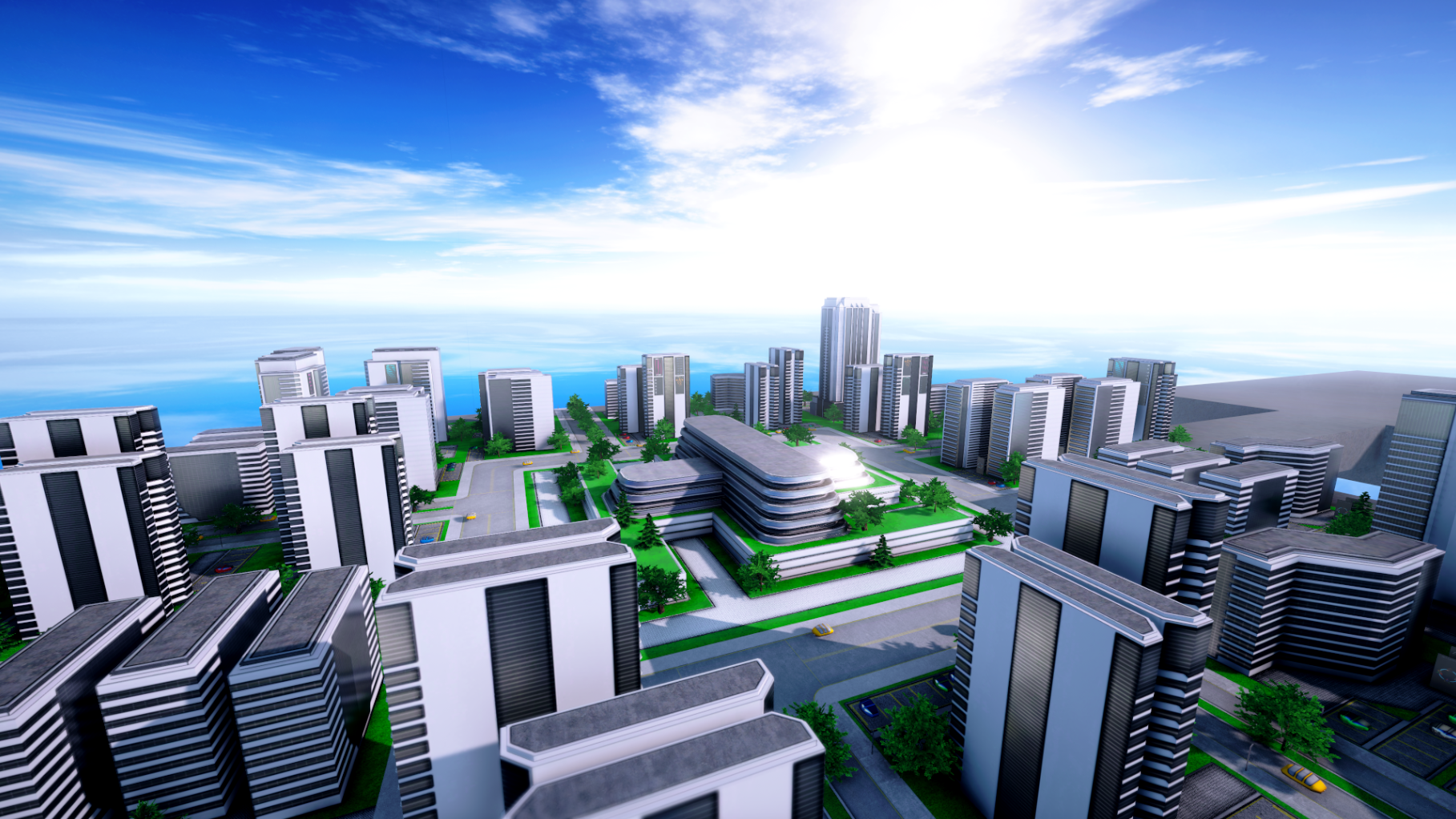 When built, this building boosts health output of clinics and hospitals across the city. 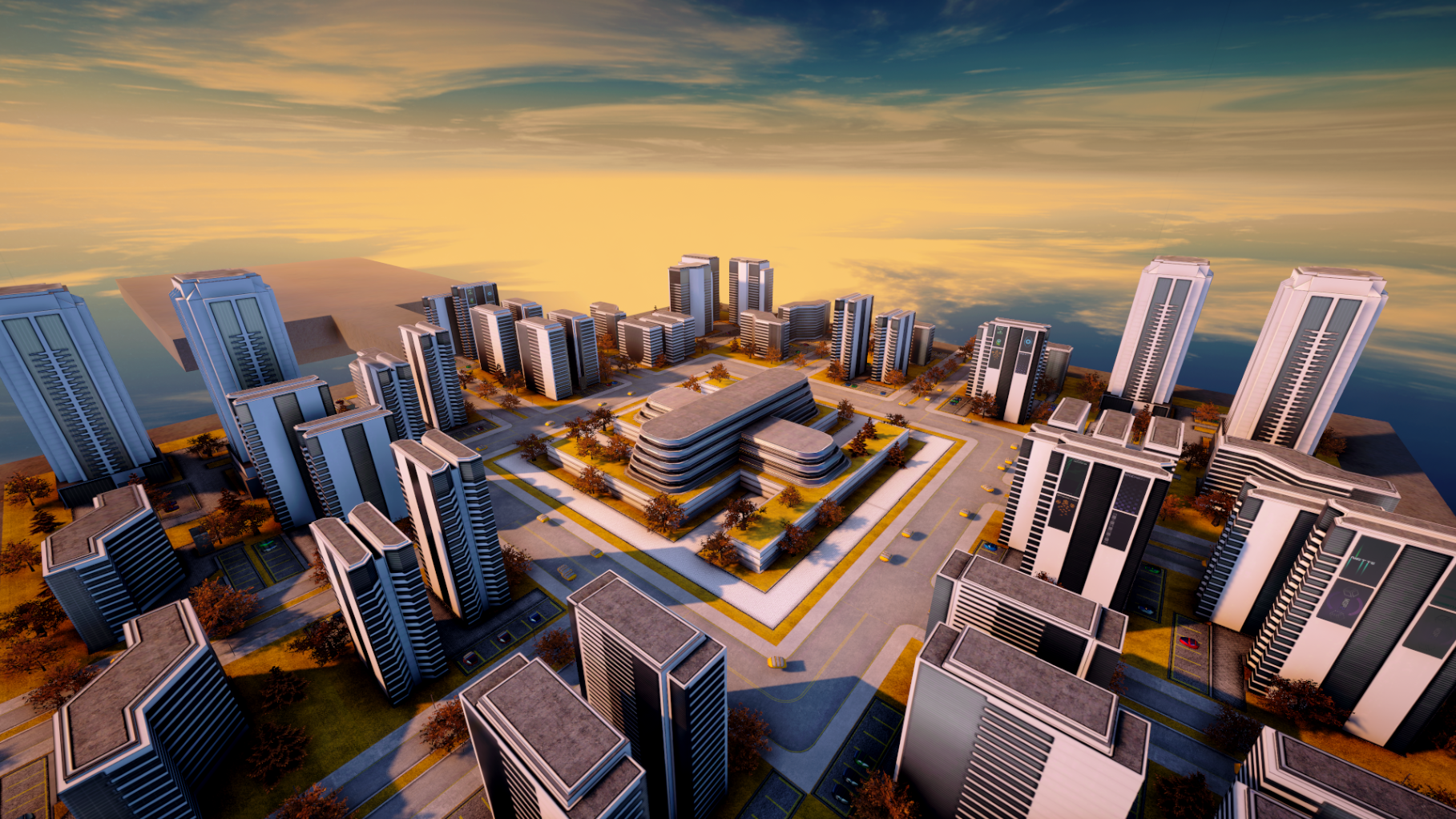