This and the following posts will contain concept art of exteremely modular weapons that main hero can use to solve all his problems.

Modular axe versions. Axe itself consists of 30+ parts. Player has ability to change those parts whatever he or she (dis)likes. 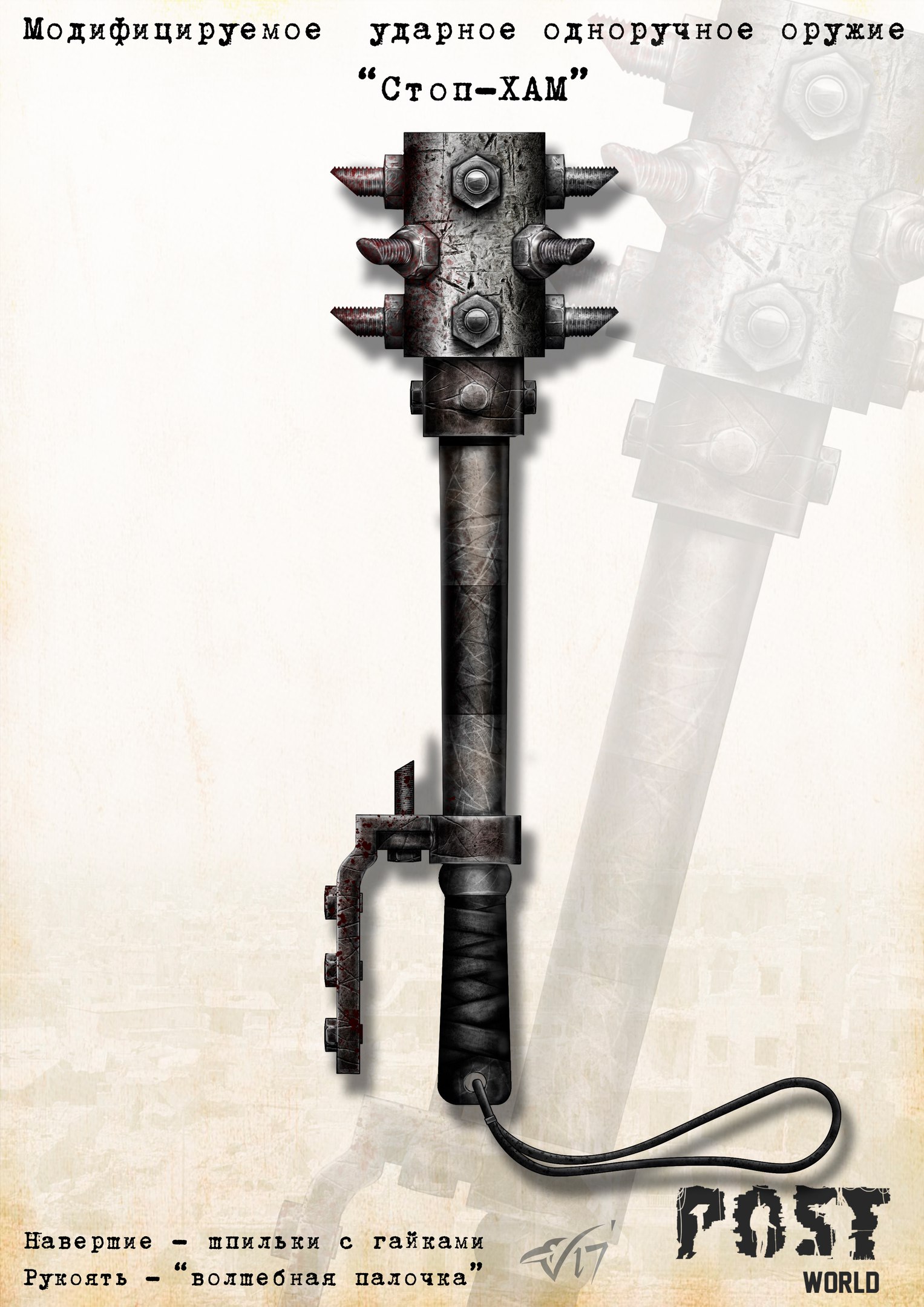 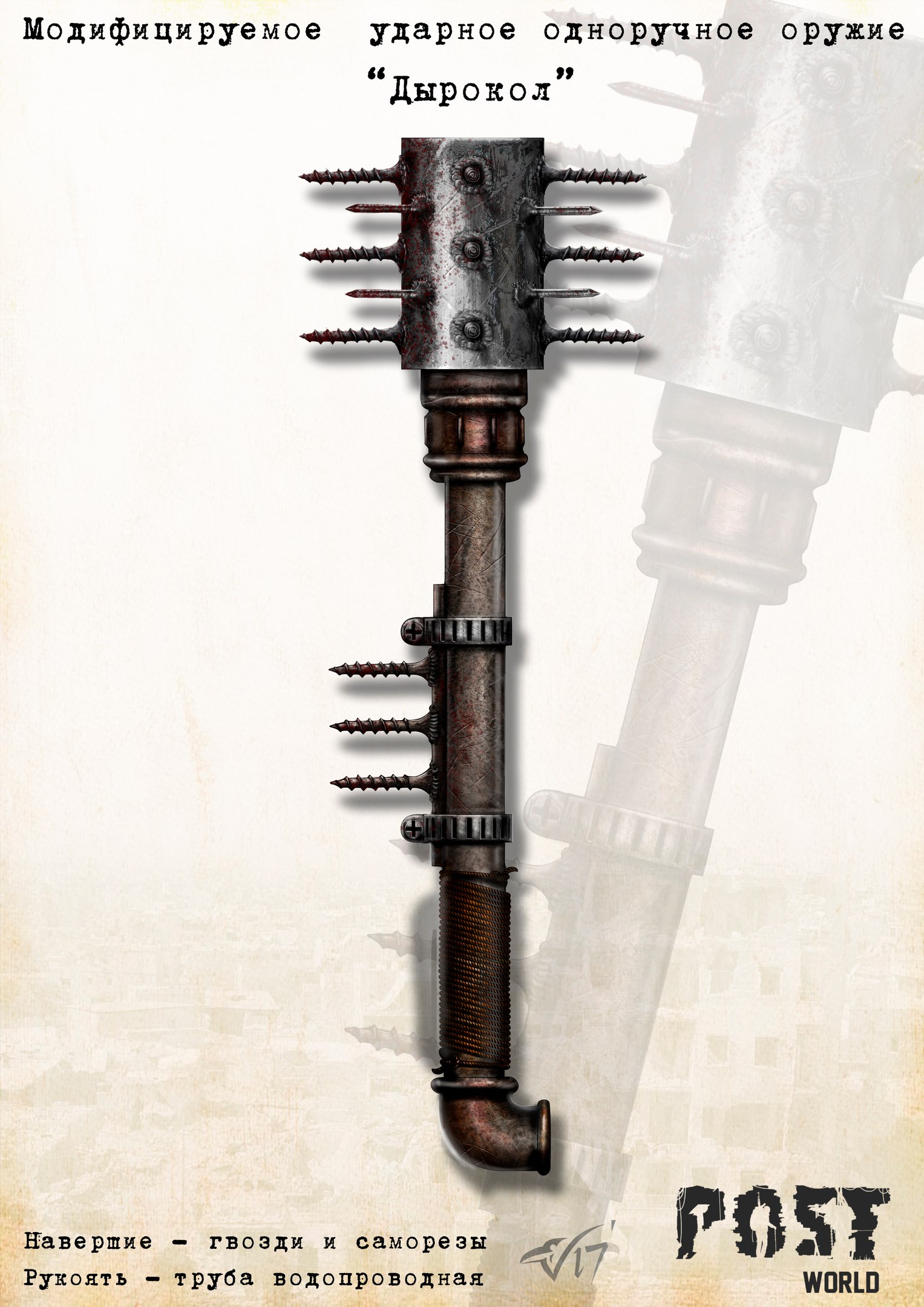 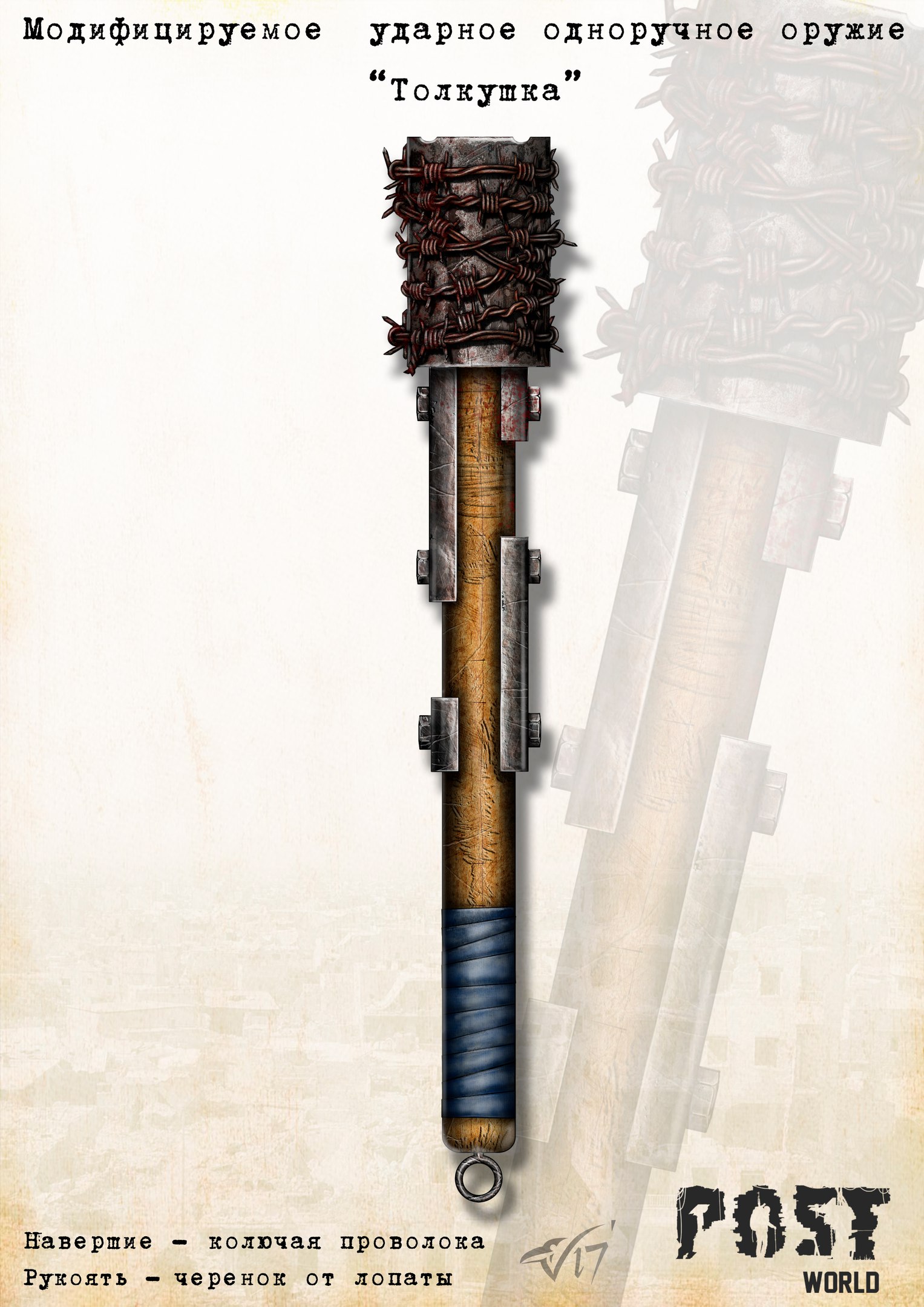 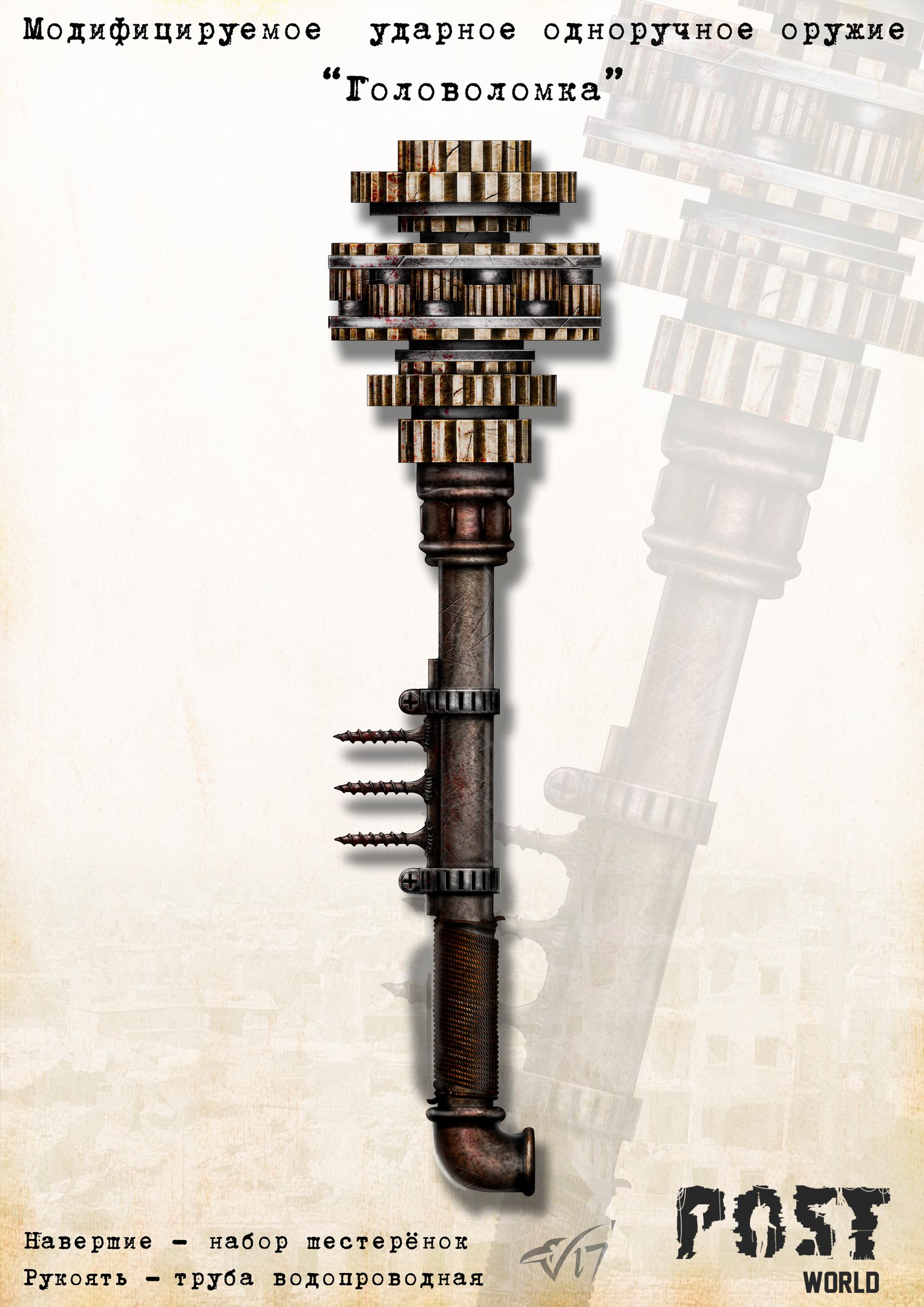 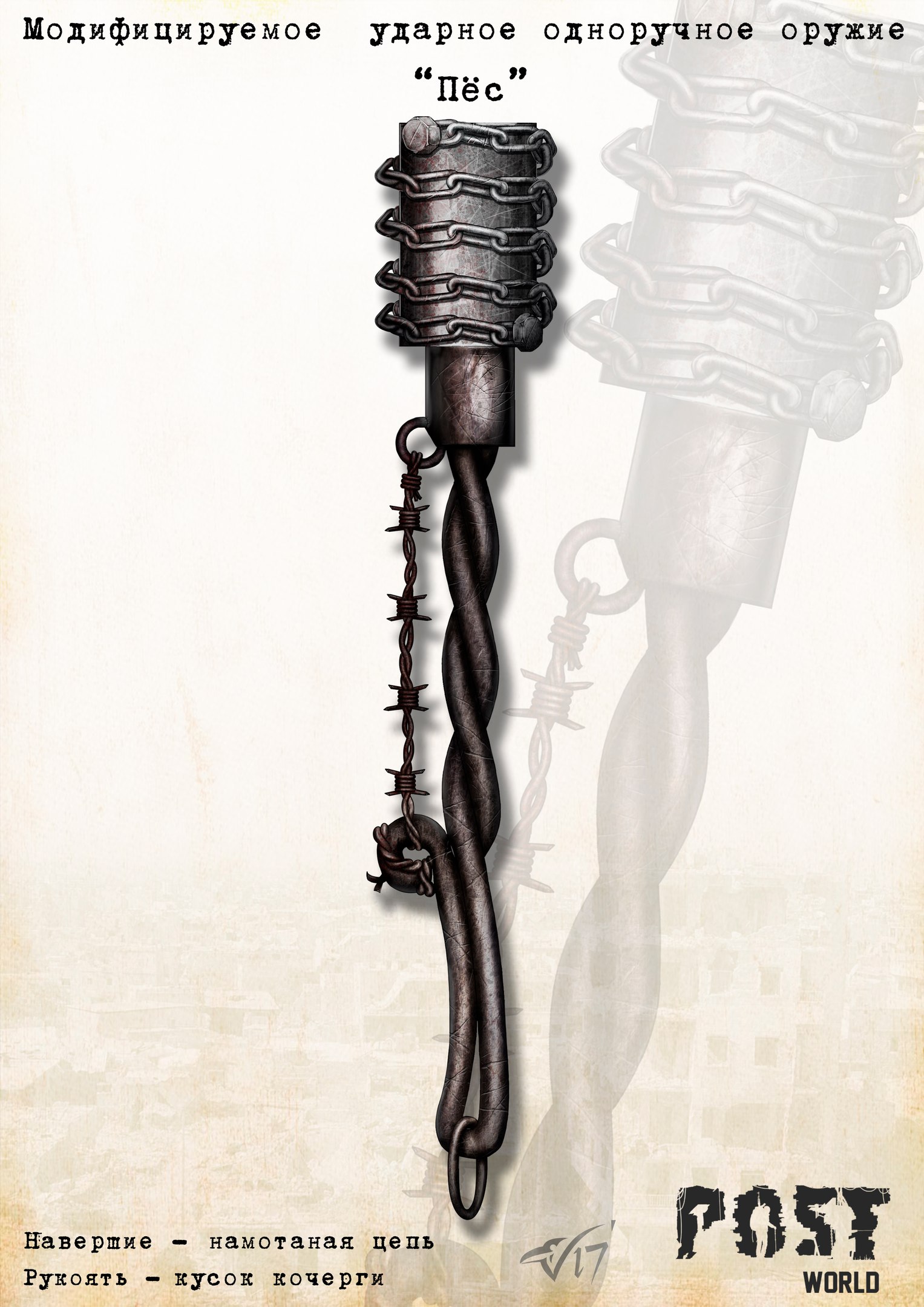 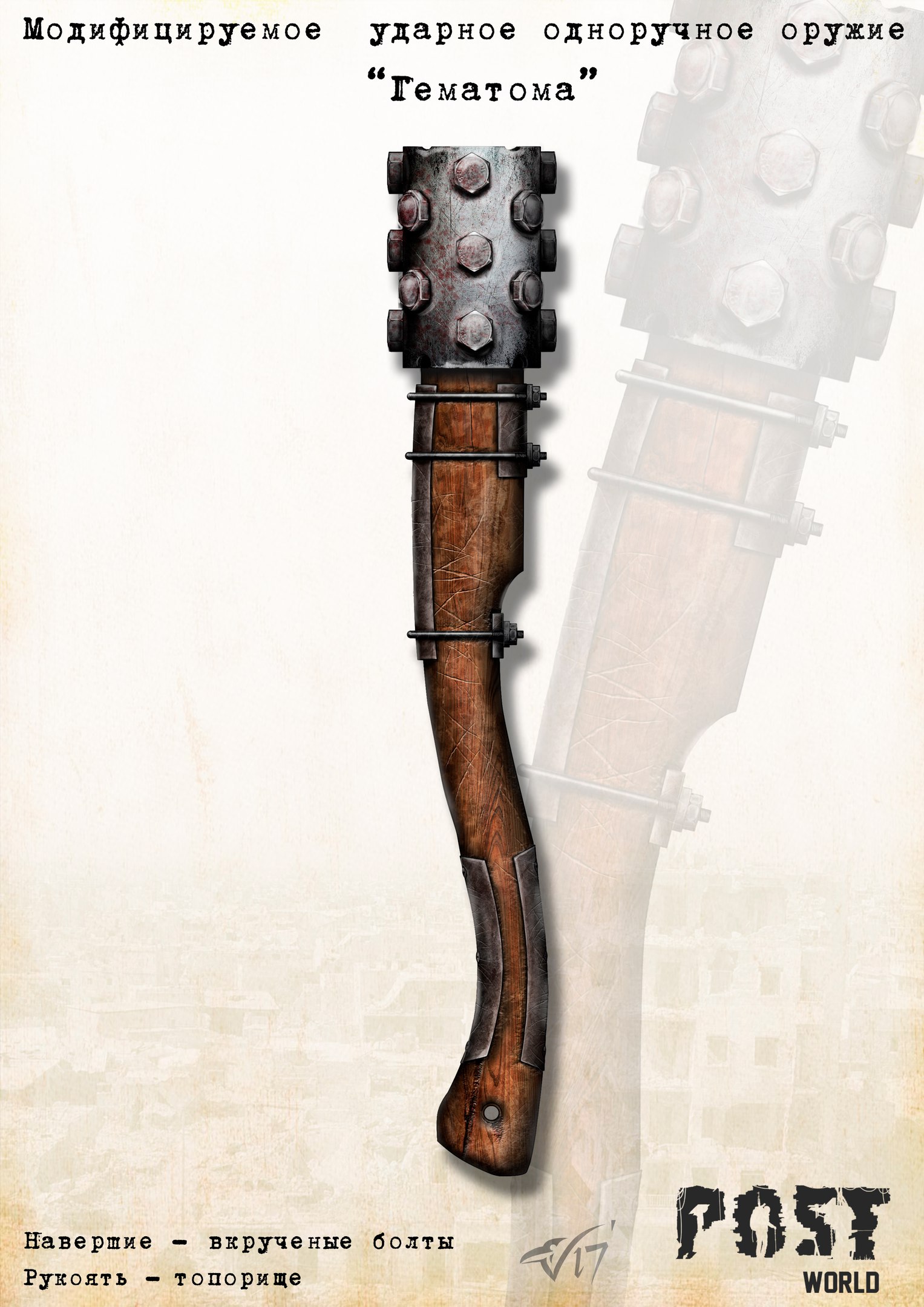 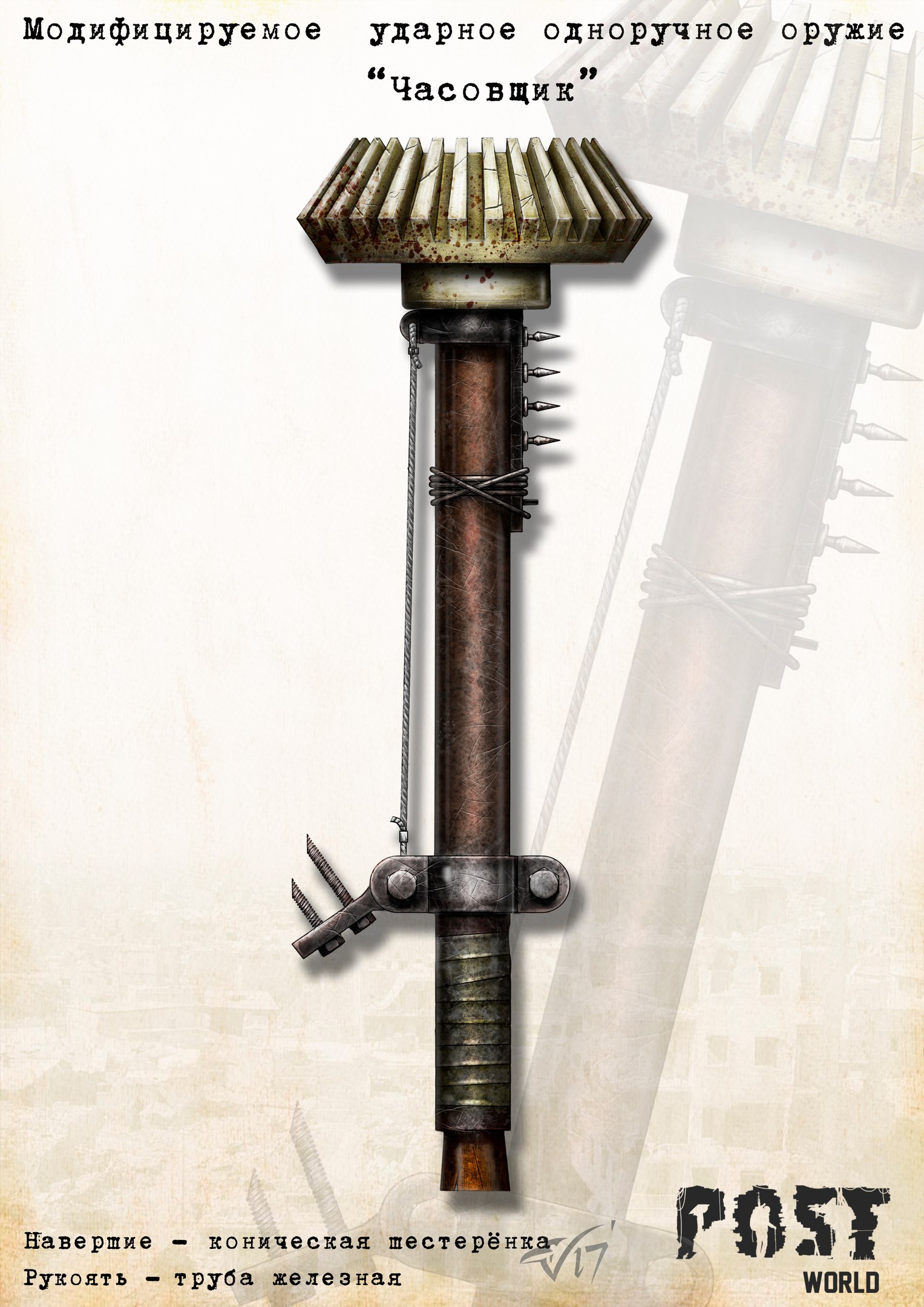 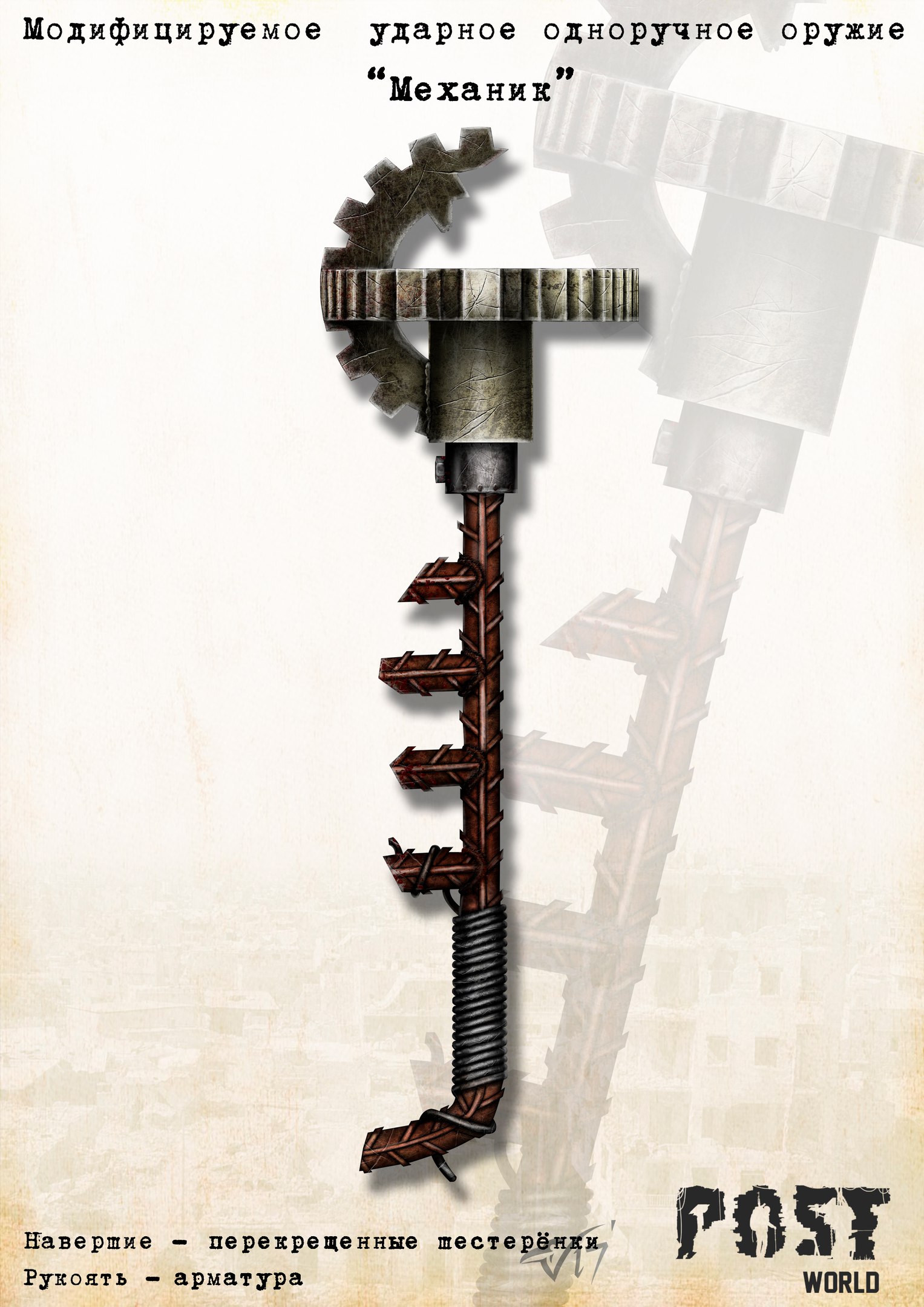 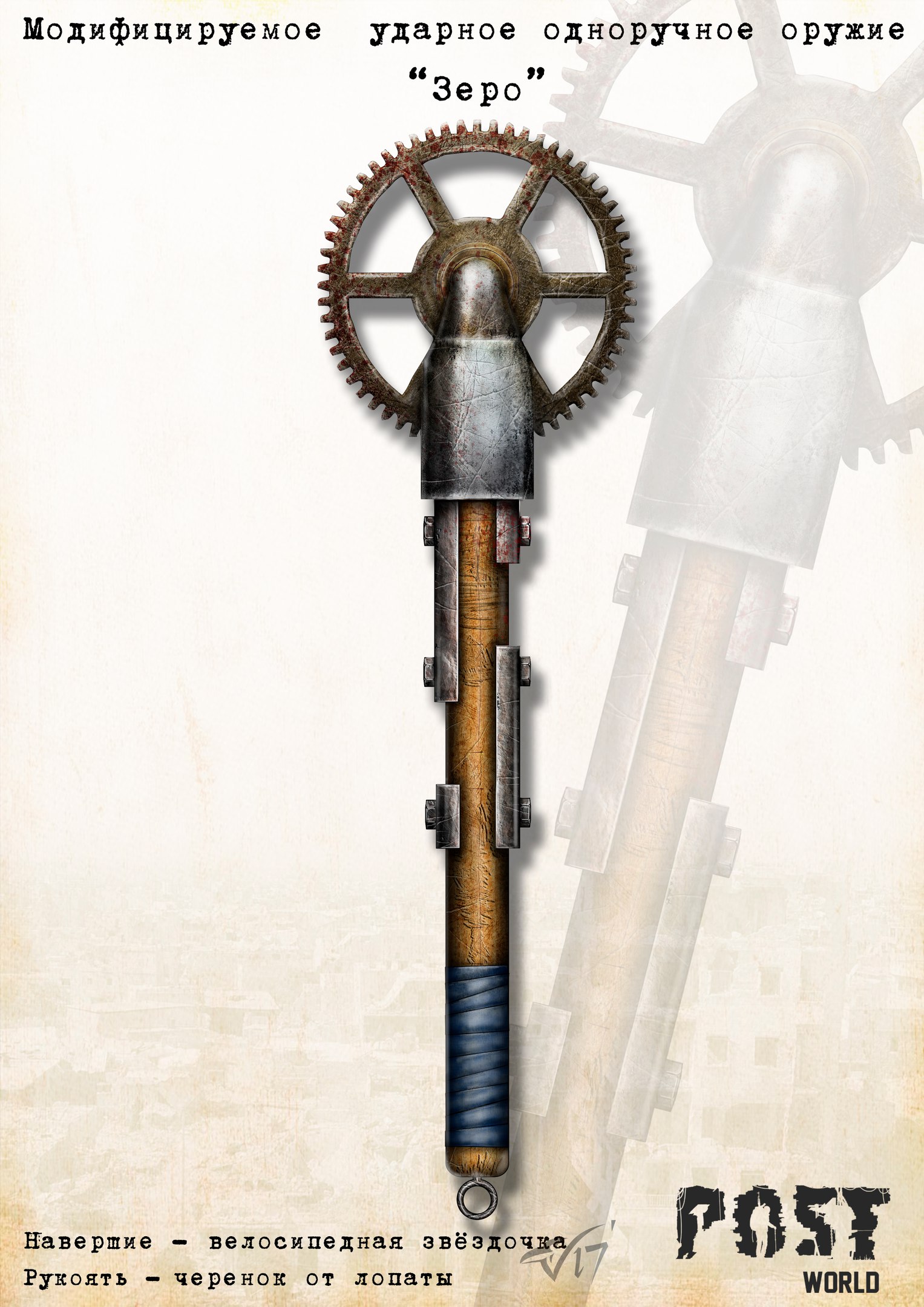