It is time to leaf your worries behind and enjoy the Fall Season with this AMAZING Community! This week GR-18 passed through various zones to conquer Jems and improve on delivering goods real good! 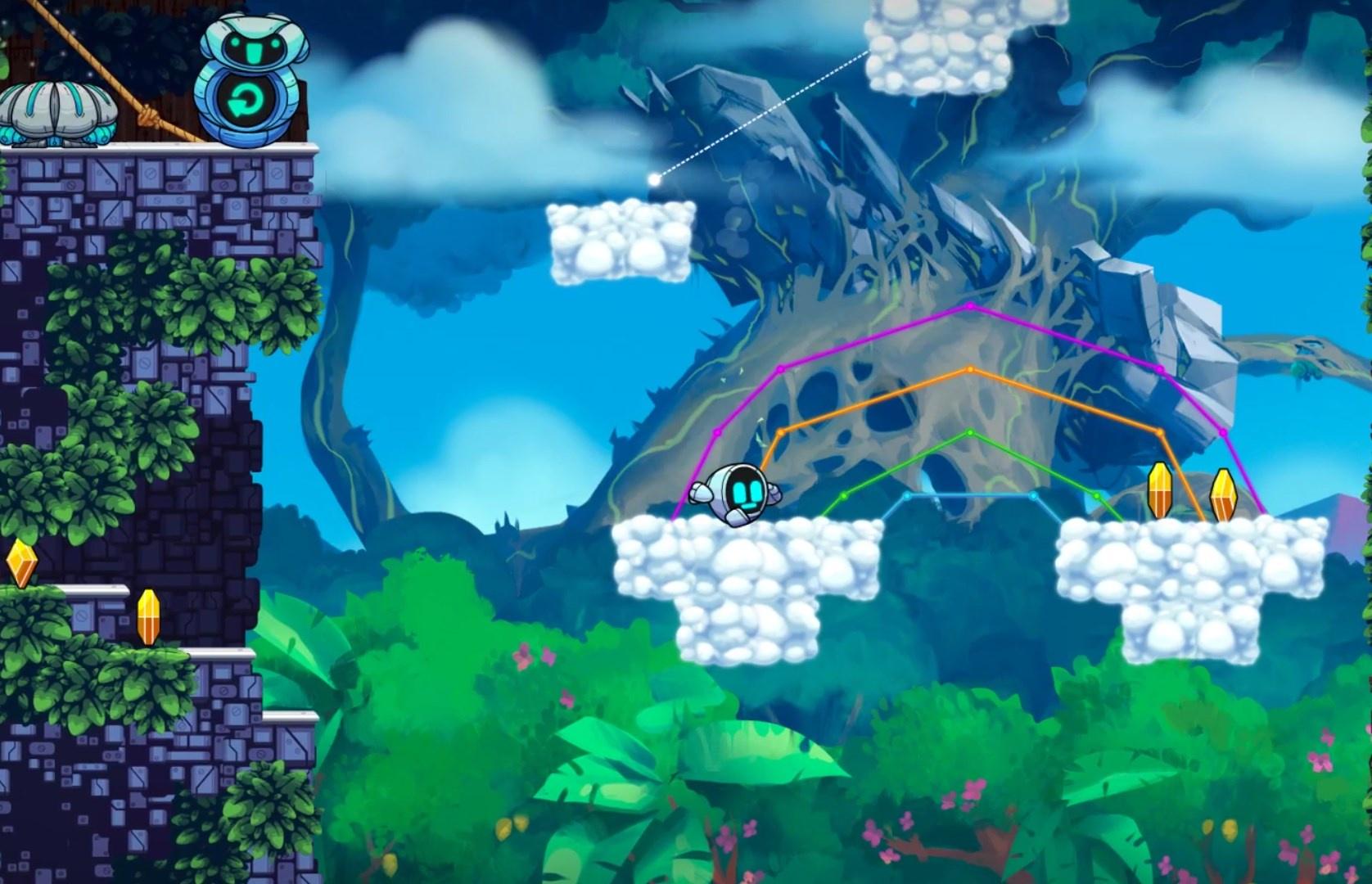 GR-18 calls on its inner Tarzan in Pawlogates acrobatic level Forest Escapade. Can GR-18 grapple all the Jems in this Jungle chase?

GR-18 puts on its cowboy boots and prepares for guns and explosions in Nanomical's western level The Western Jem Crag. Will GR-18 be the last robot standing with all the Jems in its grappler? 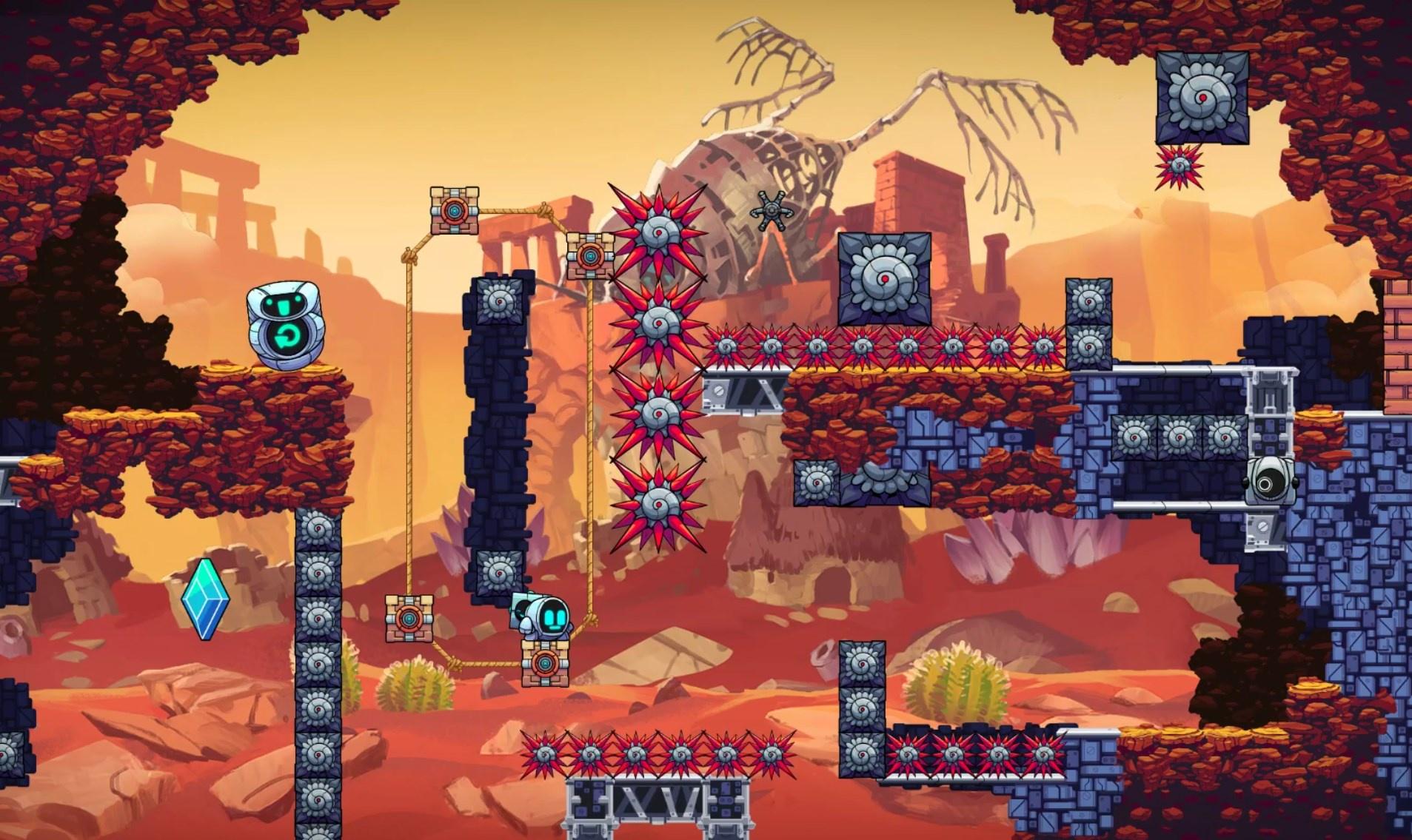 GR-18 battles the thorns and mirages in KoJi's thrilling level Something Canyon Thing. Can GR-18 turns thorns into flowers and reach the oasis with the magic of Package? 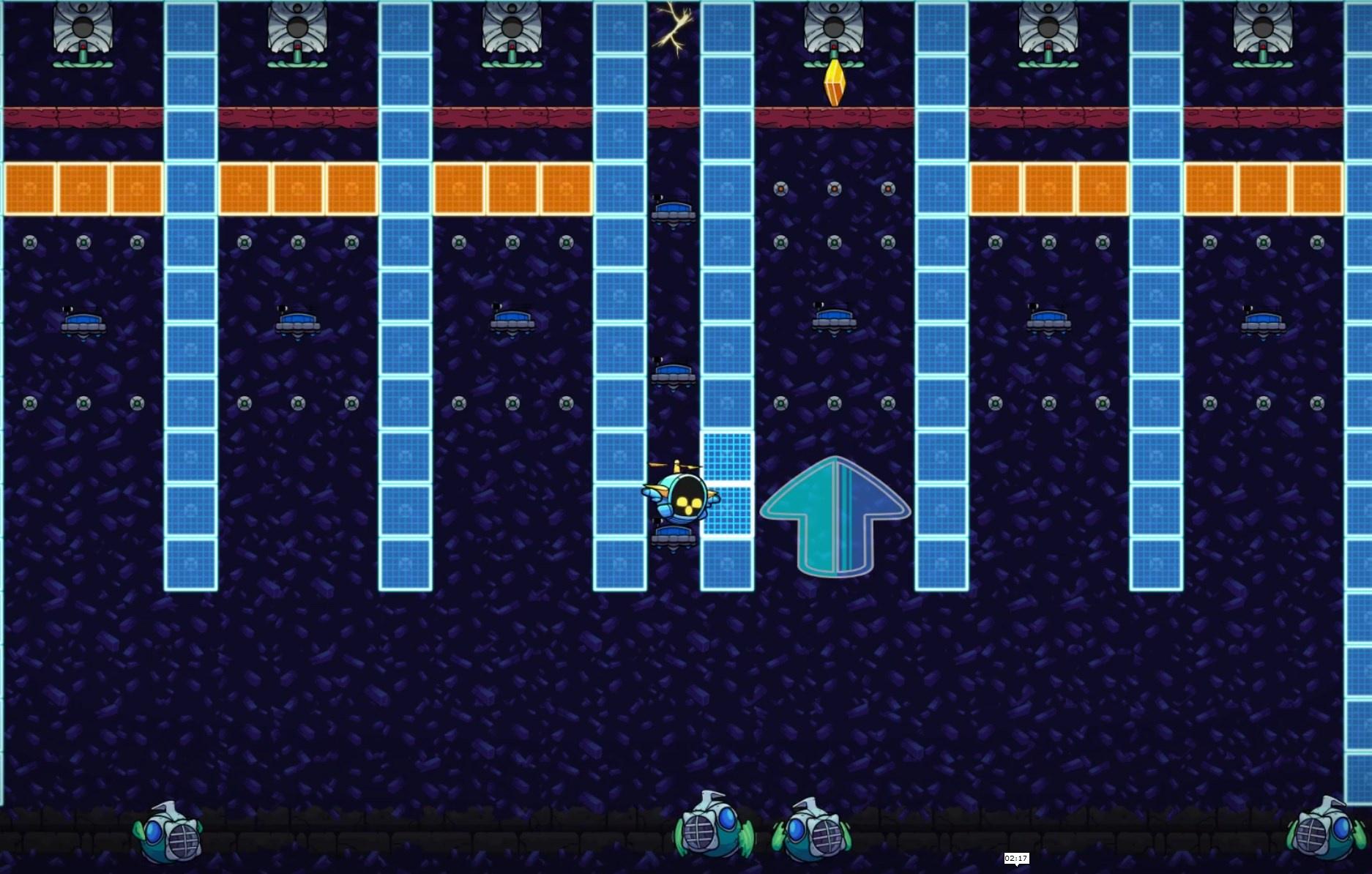 GR-18 glides and boosts its way to the top in Friendzie's fun level Dangerously Drop, Bop & Fly. Can GR-18 fly through the maze of frenemies towards the shiny gold JEMS?

Enjoy your weekend by viewing some Levelhead on Twitch. Here are this week's featured twitch channels!