Finally the Initiative Edition is out. Return of Shadow's latest released a preview of sorts for the full version. This version has a lot of of changes.

Updates to balancing and visual effects of the mod.

All kinds of new FX have been made, new spells to make ROS better than ever.

The last stage of the Initiative (AKA the Great Balancing) is now in effect the Initiative was such a big deal for me that I named the whole version after it.

The Initiative has been ongoing for months and has greatly improved the balance of the mod.

Battalion sizes were reworked, new damage/armour types added, a new balance scheme, better role definition and new features all made this the biggest update for the mod in a long time.

After this there'll be some smaller patches to fix any issues that arise but the roadmap from here out leads towards version 1.0.
The beginnings of the new mechanics are in this version with the introduction of the Steward heroes.
Found in your base these heroes can't be selected or controlled instead they defend your main base and provide support.

In time these heroes will be worked into the Renown system which will be a new type of resource that will upgrade the Horn of War at your base, Improve Stewards by unlocking new powers and in time summoning a Legacy Hero for a time. 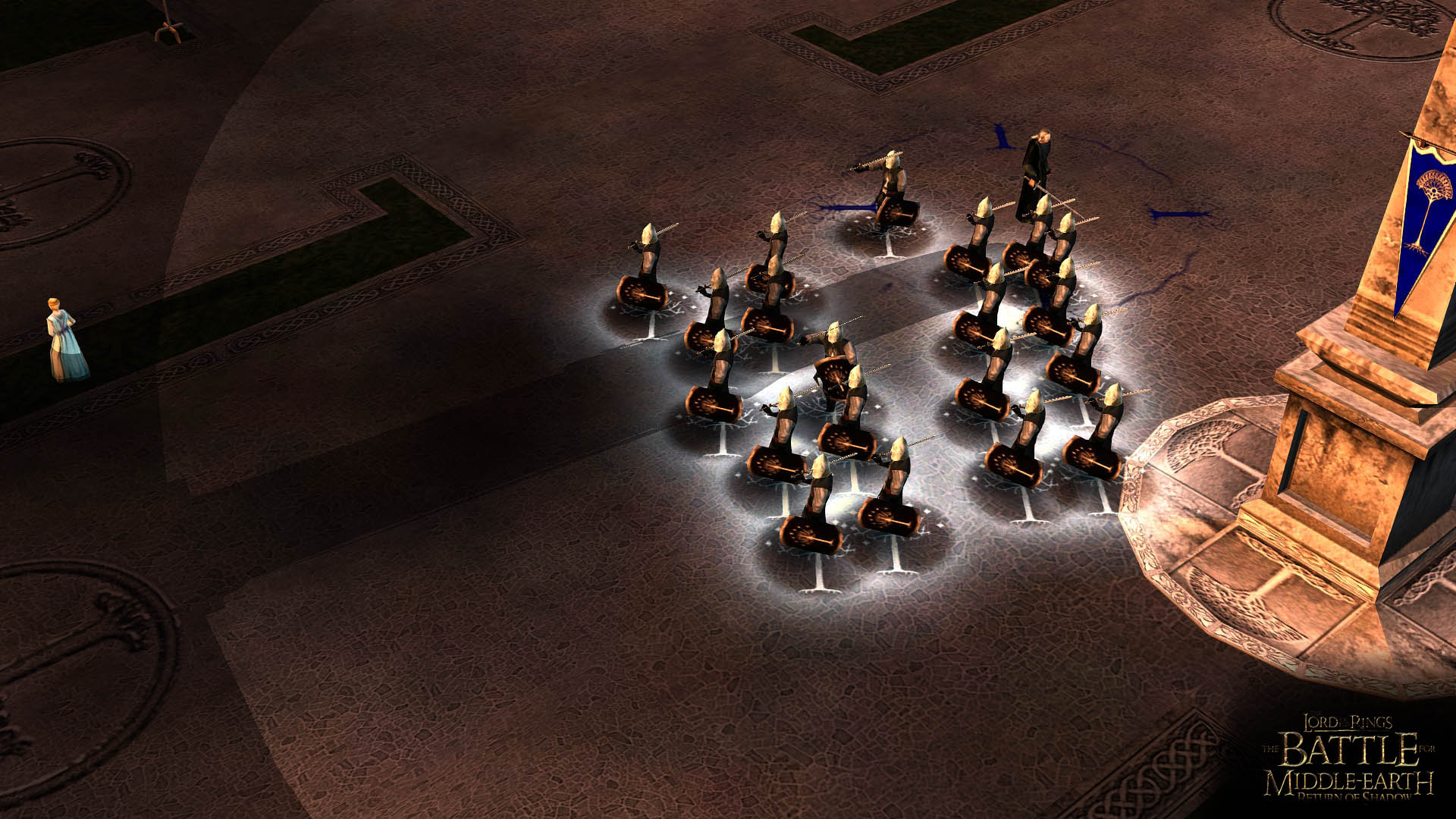 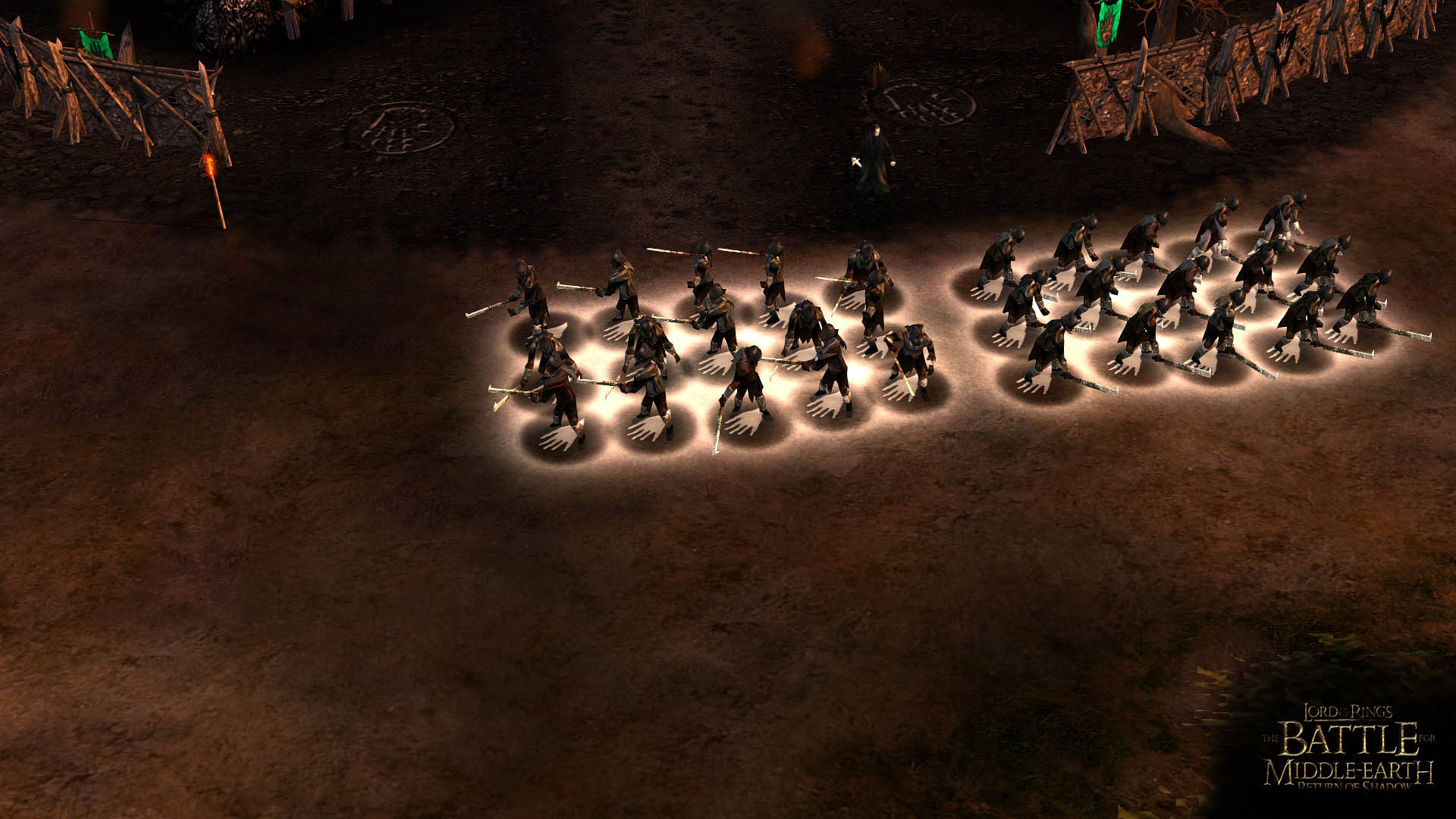 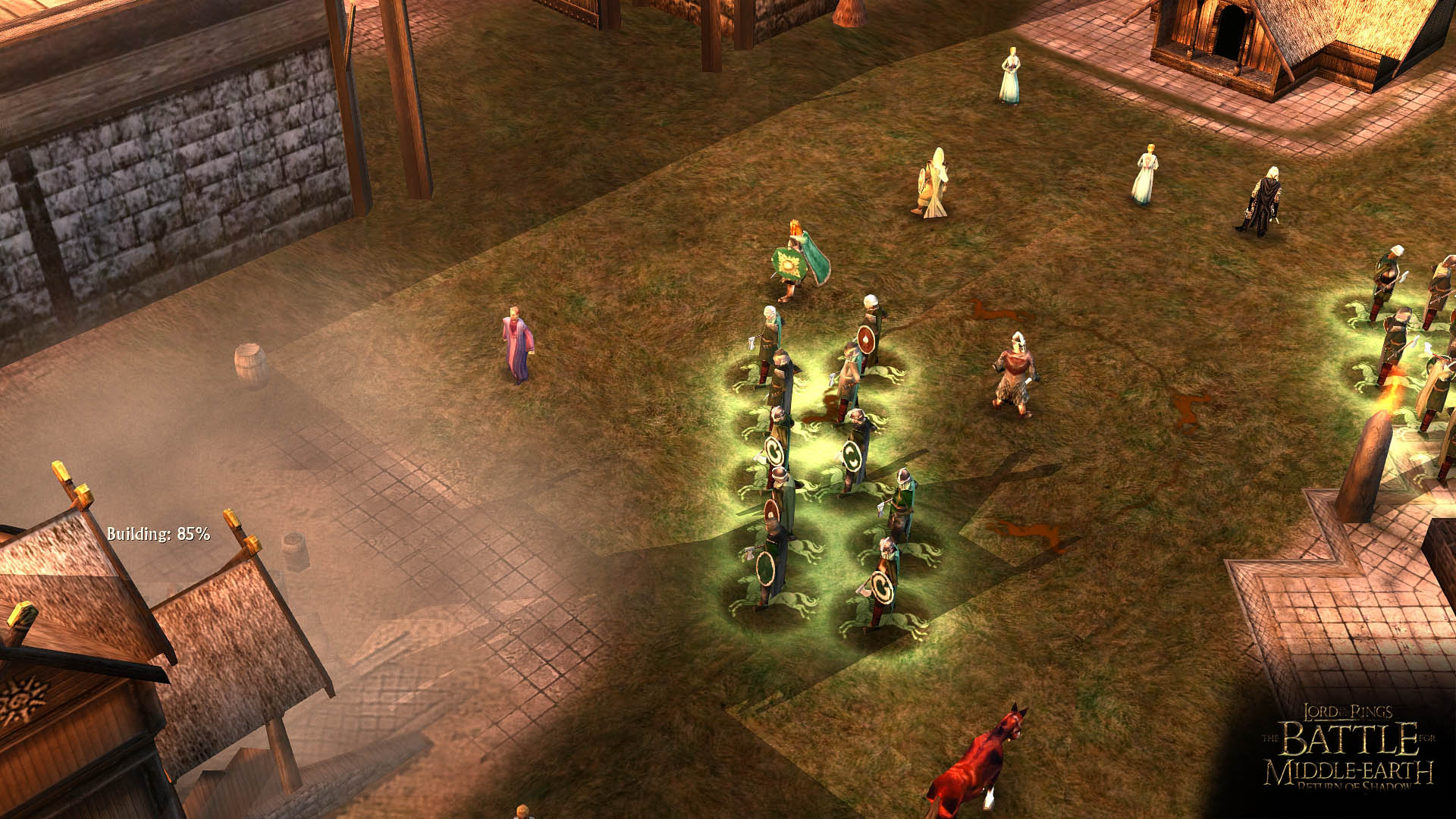 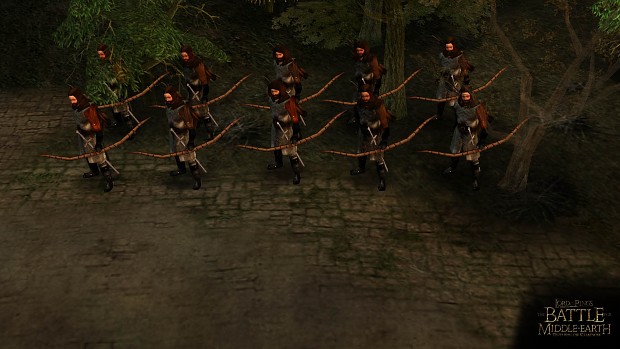 Join the Discord group link below to get live support for the mod (you know when I'm awake), chat about the mod and even get early and exclusive access to future releases.

Are these launchers updated from the two that you had on here yesterday? I downloaded your installers yesterday and attempted to install this morning. The moment the installer reached 90%, the installer became unresponsive. I waited the length of an hour, thinking that it was just taking its time and still it remained unresponsive. How do I get around this?

I haven't uploaded new launchers yet, for the work around install part 2 somewhere else like the desktop then manually move the files to the game folder.

Should I do the same for part 1? I have not attempted to install part 2 presently.

does this mod work for the campaigns?

As far as i am aware of, no, this does not presently have a campaign.

Campaigns there, has had a few changes here and there, but it hasn't been the focus of my work for a while.

Just wanted to be sure. Didn't want to play campaign only to have it crash.

I tried installing this update, and ROSIEpart1 worked without any problems. ROSIEpart2 however won´t even show the installer after i attempt to run it. Any idea what could be causing this?

Everything works great with the Good campaign (played all the way through, much more enjoyable than vanilla gameplay) and Skirmish (some skirmish maps don't work but tbh the variety available to you really doesn't bother me) HOWEVER, with the Evil Campaign when i get to break through the gates or walls of Edoras no matter what happens or how i do it the game will come up with EXCEPTION_ACCESS_VIOLATION and crash the game, I cannot pass this part ladders are practically useless with this one so any help is accepted as all other attempts have failed have run out of ideas.

I'm installing ROS part 2 but it gets stuck at 63% (rosfile003.ros)
I've taken already 2-3 attempts to get the mod installed but keeps getting stuck at 63%.
What can i do?