Working on my game today was awesome because it meant going to the bar and drinking beer with the legendary voice of Serious Sam, the multi-talented John Dick. It was a fruitful & enjoyable experience, with the end result being that he is on board to lend his talented voice to my game. The conversation itself helped me in a lot of ways, and I can say for certain that Daath Galaxy is already a better game based off of his observations and advice than it was the day before. John is not the only voice actor I’ve been trying to connect with, but he is the first established veteran to get on board the team. I personally couldn’t be happier! 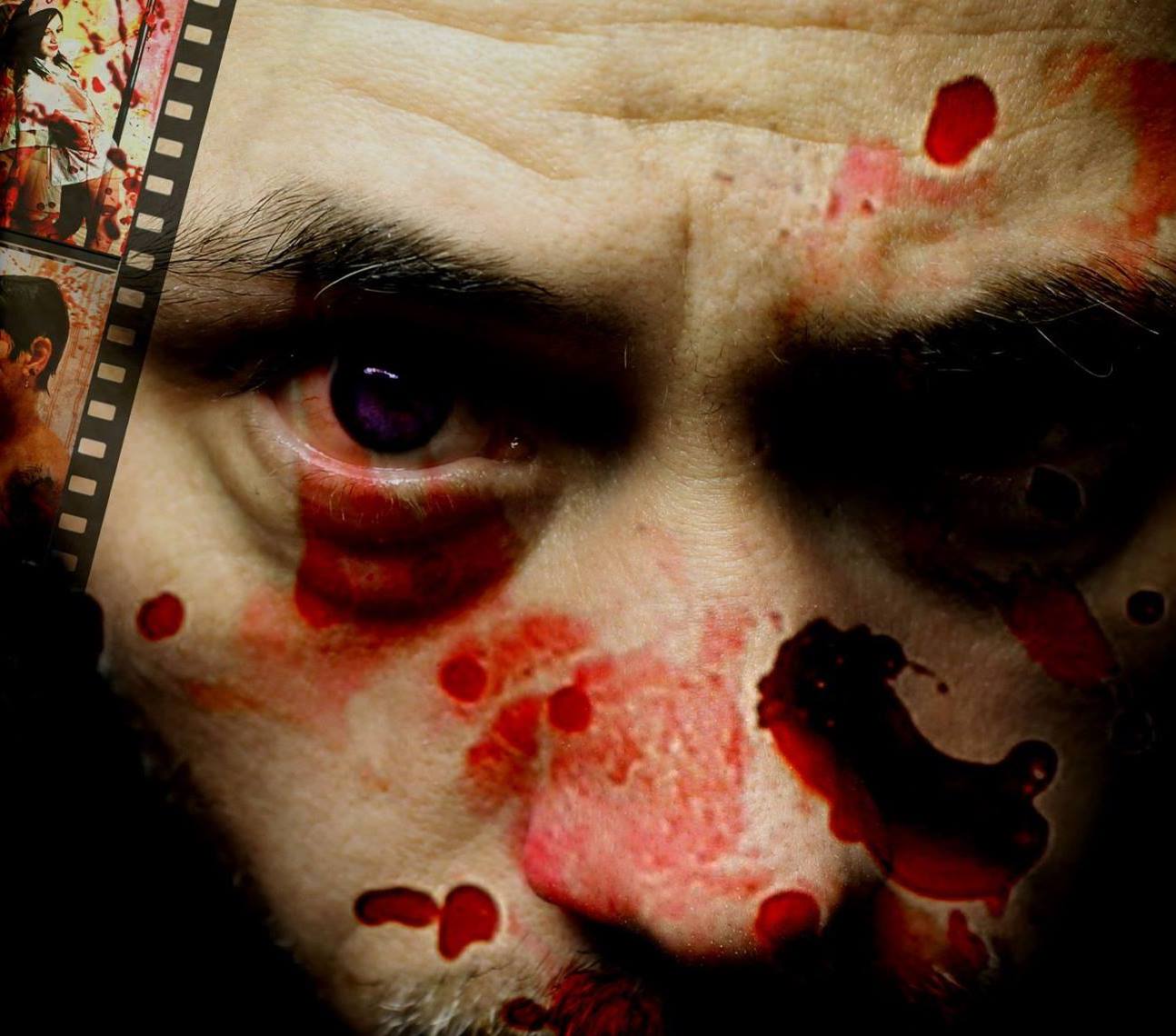 Over the course of a pitcher of Mac & Jack, we introduced ourselves and got down to business. Early into the conversation John asked me for my elevator pitch for the game… you know, to sum up and sell the concept of the game in a sentence or two. It had been 3 months since I had wrote and memorized an elevator pitch for a gaming conference I attended, but being put on the spot I couldn’t think of it. Desperate to not look like an idiot, I struggled to quickly come up with an answer… which didn’t work out so well. Luckily, John is an industry veteran and as our conversation progressed, I found myself benefiting from his advice immediately, not just regarding my elevator pitch, but in a lot of critical gamedev areas including pacing, story telling, and game distribution.

After we had a couple of drinks, I showed John the game in it’s current state at the time, which was quite barebones considering it was about 2 weeks into a complete rewrite of the game in Unity (August 20, 2014 was the exact date.) In the end, I think what sold John most on Daath Galaxy was my conviction, passion, and dedication to finishing and releasing this game. From my end, I feel extremely fortunate to have found John, and even more fortunate to have him in my game! Getting a great voice actor like John Dick to work on my game is an honor.

Luckily, John isn’t the only amazing voice artist I’ve been lucky enough to have involved in the project. So far, the following voice actors or their agents have agreed to tentatively lend their voice to my game:

So I’ve also been talking to Jacob Rolfe, best known as Jacob from Trailer Park Boys, about providing a voice for my game. He is super nice, and was very interested, but unfortunately I would have to make my game under the umbrella of the Screen Actor’s Guild/ACTRA, which could add thousands of dollars of cost and a lot of red tape to this project. I do support SAG/ACTRA, and would love to utilize their services and members like Jacob Rolfe in a later game, but for now it’s been fun playing the role of casting director. (P.S. Jacob Wolfe does some amazing artwork which you should check out here: Thefloatingworld.net )

Finding good voice over artists can be extremely difficult, so I feel extremely lucky to have the current voice crew. I’m about to launch another IndieGoGo to help me pay these talented voice artist for their time and effort, and hope to get the bulk of the voice work done this winter. Stay tuned for more Daath Galaxy news as it happens, and keep your eyes peeled for news regarding a playable tech demo version of Daath Galaxy coming at some point soonish...