After several months of development, I am pleased to release the initial beta version of StarCraft: Field Command 2! 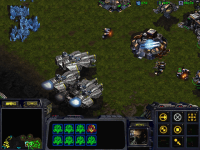 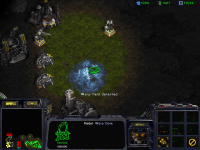 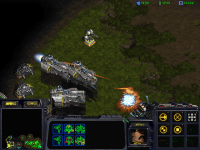 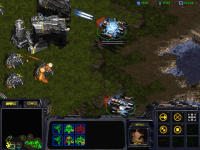 This mod is a total conversion of StarCraft: Brood War, focusing on inter-Terran conflicts in the wake of DuGalle's defeat at the end of Brood War. The Terran race has been split into 5 separate factions, each with their own tech-tree and gameplay focus:

The initial multiplayer beta features the first three factions, with additional factions and singleplayer AI to be added later.

Feel free to report bugs or leave feedback here, or over at Staredit Network.