Our opening blog post announcing "Infinity: Battlescape" as our first project utilizing the I-Novae engine. Announcements, early Battlescape gameplay details, and where to follow us for future info!

I-Novae Studios
Composed of talented, passionate people from all over the world, I-Novae Studios is dedicated to pushing the boundaries of modern technology to create new and truly unique interactive experiences. Please join us as we embark on a journey to take independent game development to the next level with our first game – Infinity: Battlescape – via Kickstarter!

The fast paced, twitch based Newtonian controls will provide players with high speed dogfights inspired by those seen in Sci-Fi film and television. The primary goal will be to destroy your enemies through orbital bombardment from large capital ships and an array of smaller spacecraft including bombers, fighters, scouts, and resupply ships.

We are currently in the early prototype phase of development and will have more content to share as we get closer to our Kickstarter launch date.

Follow us here on ModDB / IndieDB and our social media channels. You can also visit our website and forums for more information and regular updates.

And feel free to get involved on our forums @ www.inovaestudios.com 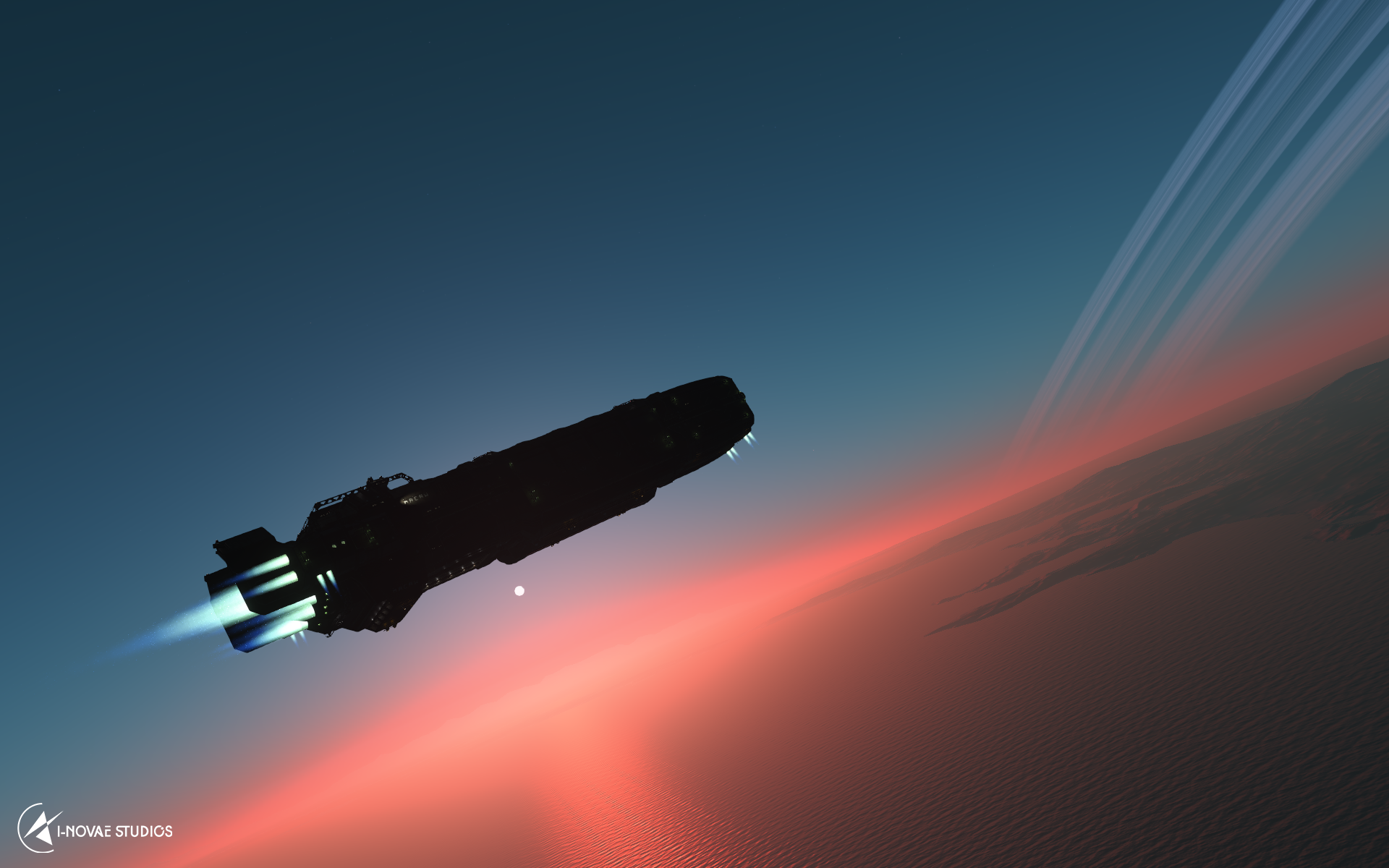