Here is my singleplayer map for Doom 2 with some Dehacked modifications. It's made in concrete base and cave/mountain style. Limit-removing source port is required to play it.

It took about 4 month to build it (but building process relatively slow), and it can take about 45-50 mins to complete it. What is included? New textures, soundtrack, decorations implemented with Dehacked, including one destructiblem, and also some little gameplay modifications. There is no special story for it. Just another base, another demonic invasion and you are another marine who will fight against it. I advice to play it without mods that alter doom 2 things (Brutal Doom for example), they may conflict with modifications already made for this map. Playing on UV is recommended. I hope you will enjoy it. 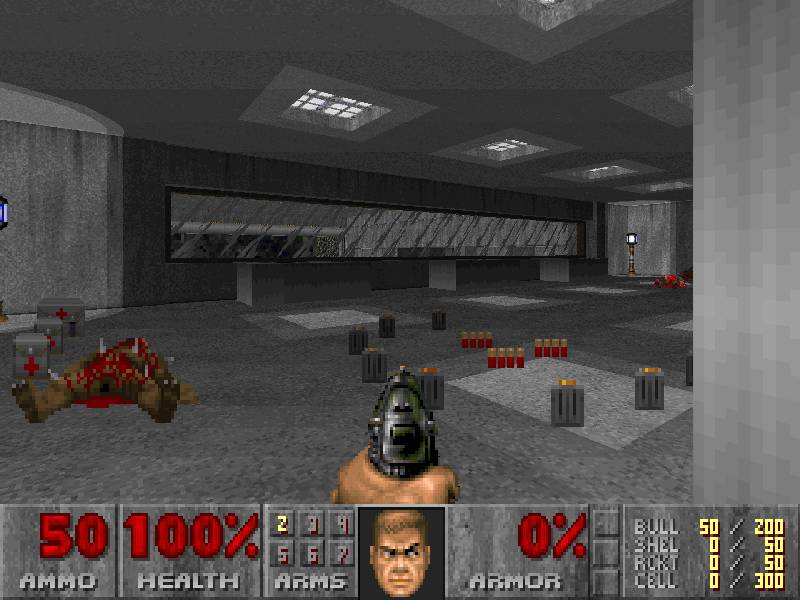 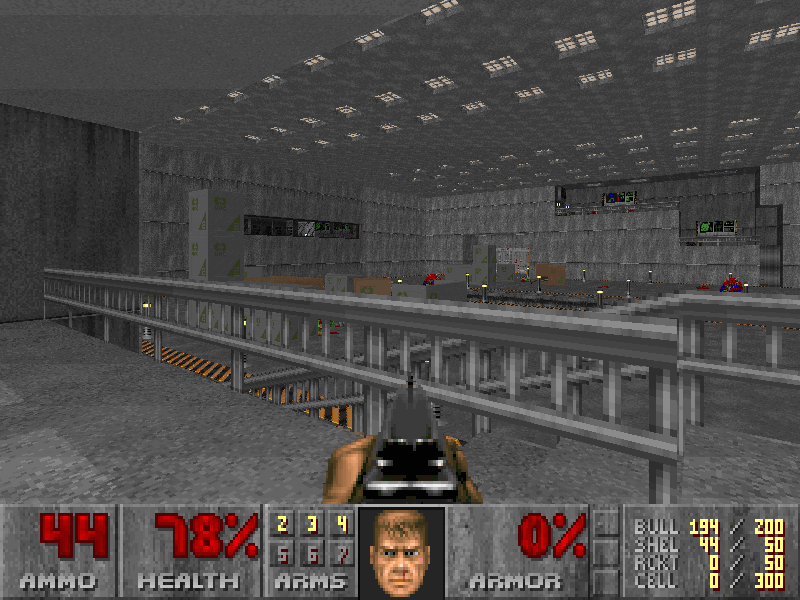 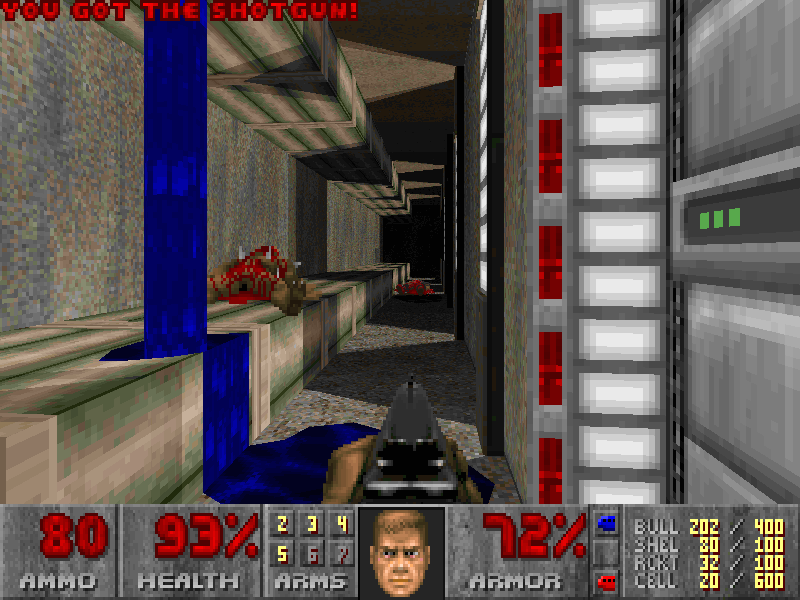 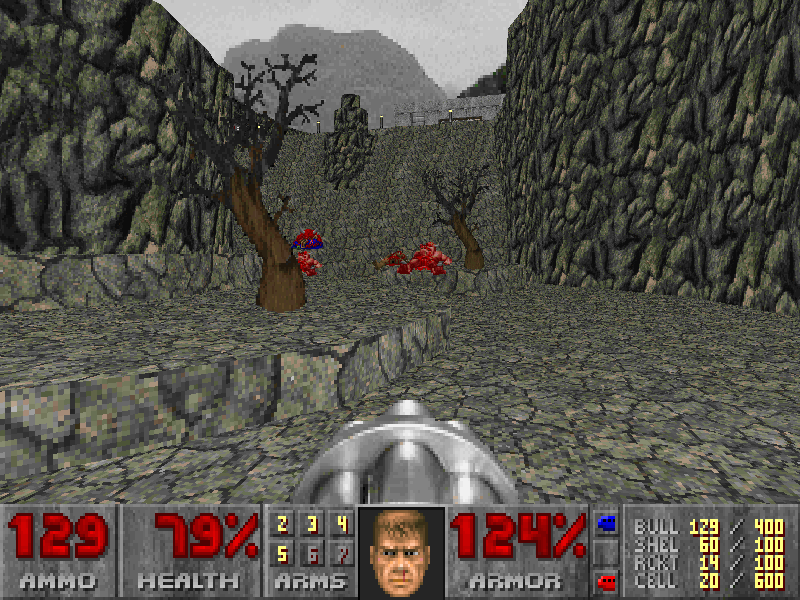 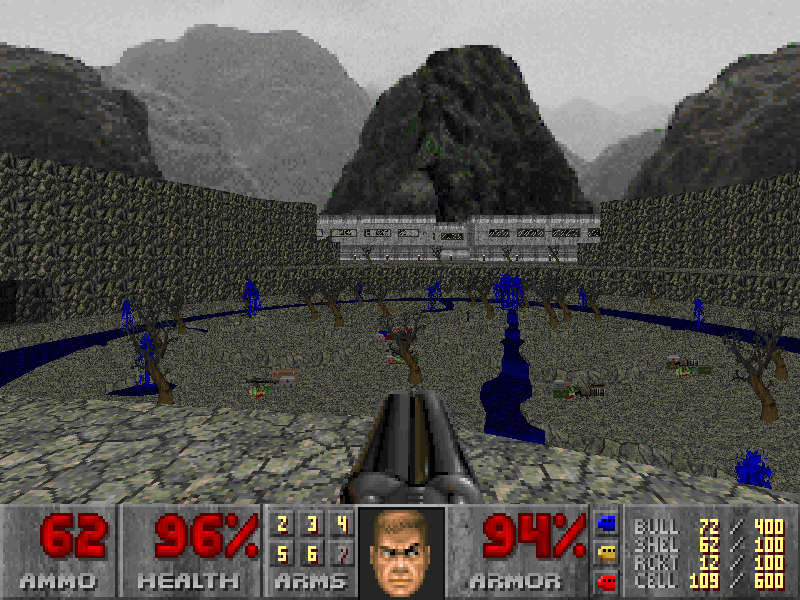 Well-made map! It helped me to detect a couple of bugs/unfinished features in Crispy Doom limit-removing source port, they've already been fixed in the daily build Latest.chocolate-doom.org :)
P.S. Playing not only on UV, but with -fast also is really challenging and cool!