The latest module focuses on expression by introducing monuments, tons of skeletons & more based on player feedback + we also got a new cinematic trailer in store for you!

Crest lets you explore the high-concept of religion by building your own. By only communicating with your followers by issuing commandments, Crest offers a unique approach to the classic god game genre. How these commandments are interpreted and remembered, depends on the experiences your followers make and will constantly change.

Monuments, tons of skeletons & many more features, besides an overall improved experience, await you in the Community Module. The very long list of all changes, which are based on our community's countless feedback, can be found below.

To start off the celebrations, we got a new cinematic trailer in store for you:

Here's a list of all the new features & updates:

Remnants of the world 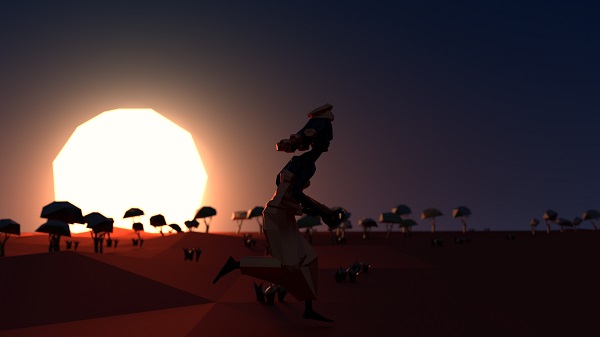 Keep updated by following us on Twitter & Facebook or have a chat with us on the Steam forums or our verified Discord server.

Thanks for reading & have fun playing!