For almost 2 years I am developing the version 4.0 of my mod ... were many difficult days, many days of late, hard work, trying to make the best possible mod of our beloved country, which is finally finished. Thanks to all those who helped.

Posted by Mauromagno_Patriota on Aug 20th, 2017

Hello everyone, as you all know, I have delayed enough in the realization of the new version, this is due to several reasons, the main is the little help I had during the development of this one, but the important thing is that it is finished.
It was many days of hard work, late night, many problems that appeared along the way, too many hours of thought and creativity to create maps, textures, logos, texts, interiors, models, music, etc ... people who have never done anything Of these things do not know exactly the time that only requires to put a music theme or to create a map ....
All this I say so that nobody criticizes me the time that I took to finish. 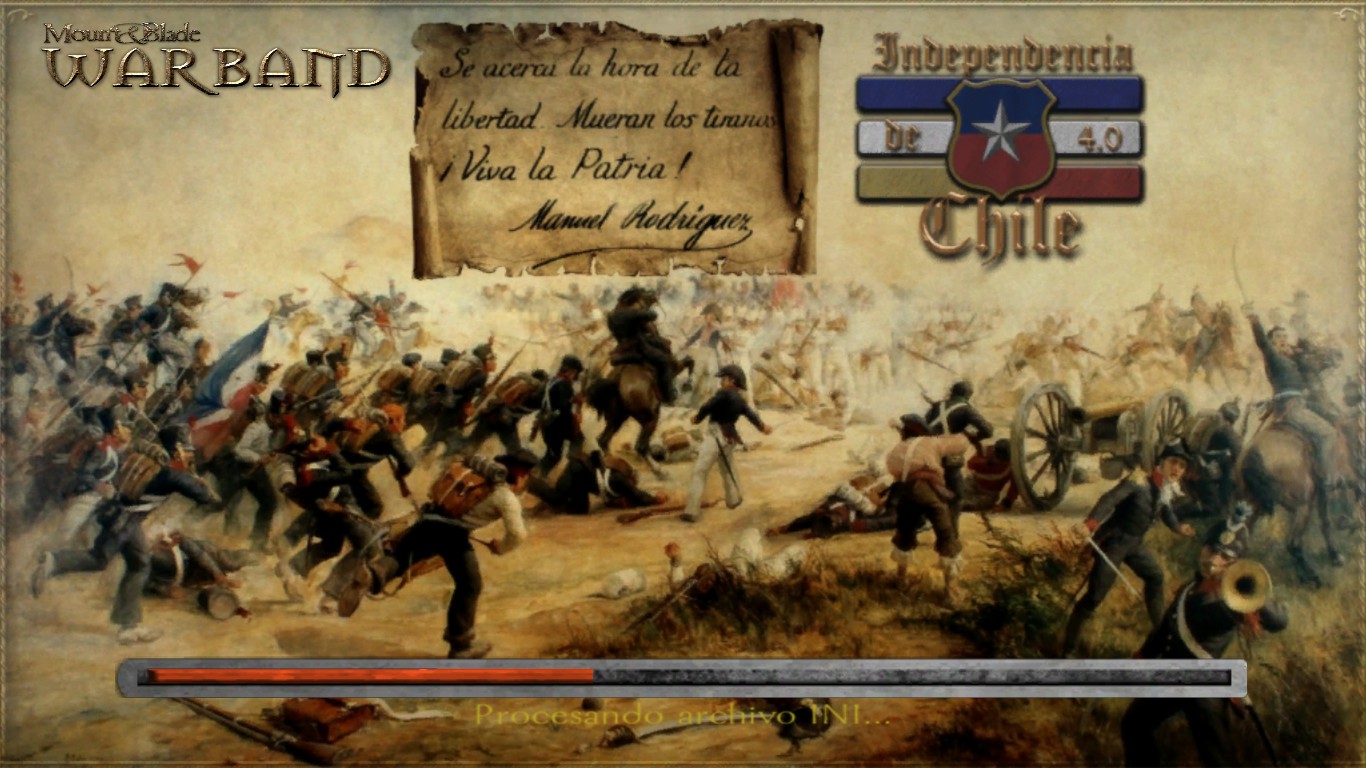 The new version has almost everything finished, if it was not because you have to do hundreds of maps, I would be 100%, since I had to repeat many maps ...

But none was left empty or buckled.
During the development of the new version, I went according to what appeared along the way, improving, modifying, creating, correcting a lot of things that I will not detail because I do not think necessary, because I think that people who look forward to my Mod, will not read anything, but as you discover the new, it will be more valued. 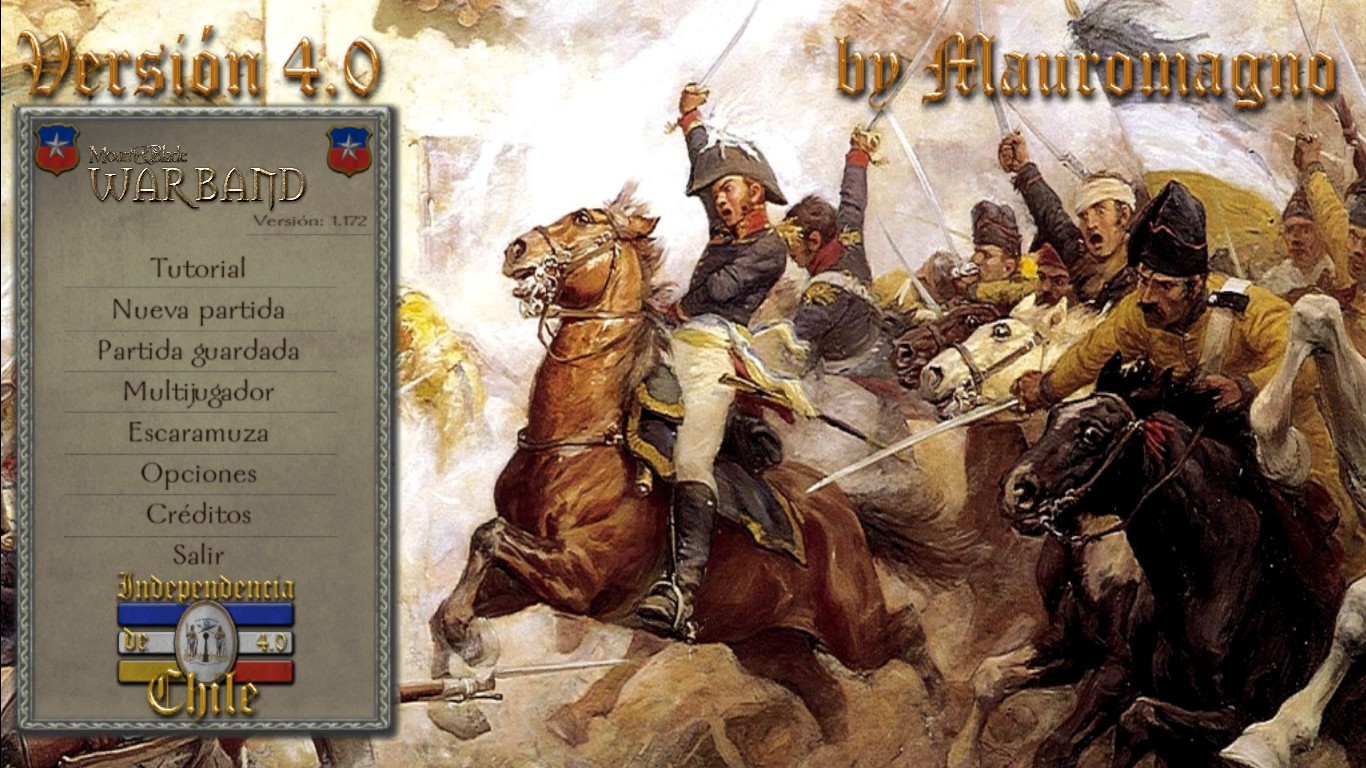 In any case most of the new things are: (in singleplayer)

-New maps of Cities, Towns and Forts.
-A few scripts added to raise morale in the Tabernas.
-Texturas improved.
-New objects
-New Texts and NPC Stories
- Names of finished characters (historical); In this part I tried to do it according to the history, but the game has a relationship system of relatives that did not coincide with reality, then they will see characters that for example was someone's wife and will be like sister or daughter. In addition, I did not find all the information of ladies, so I had to create new names.
- Names of Real and Historical Villages and Forts.
-New uniforms of Army Commanders.
- Some Modified houses models to make them lighter.
- Each faction has a new troop that can use banner (it is the only weapon that carries). 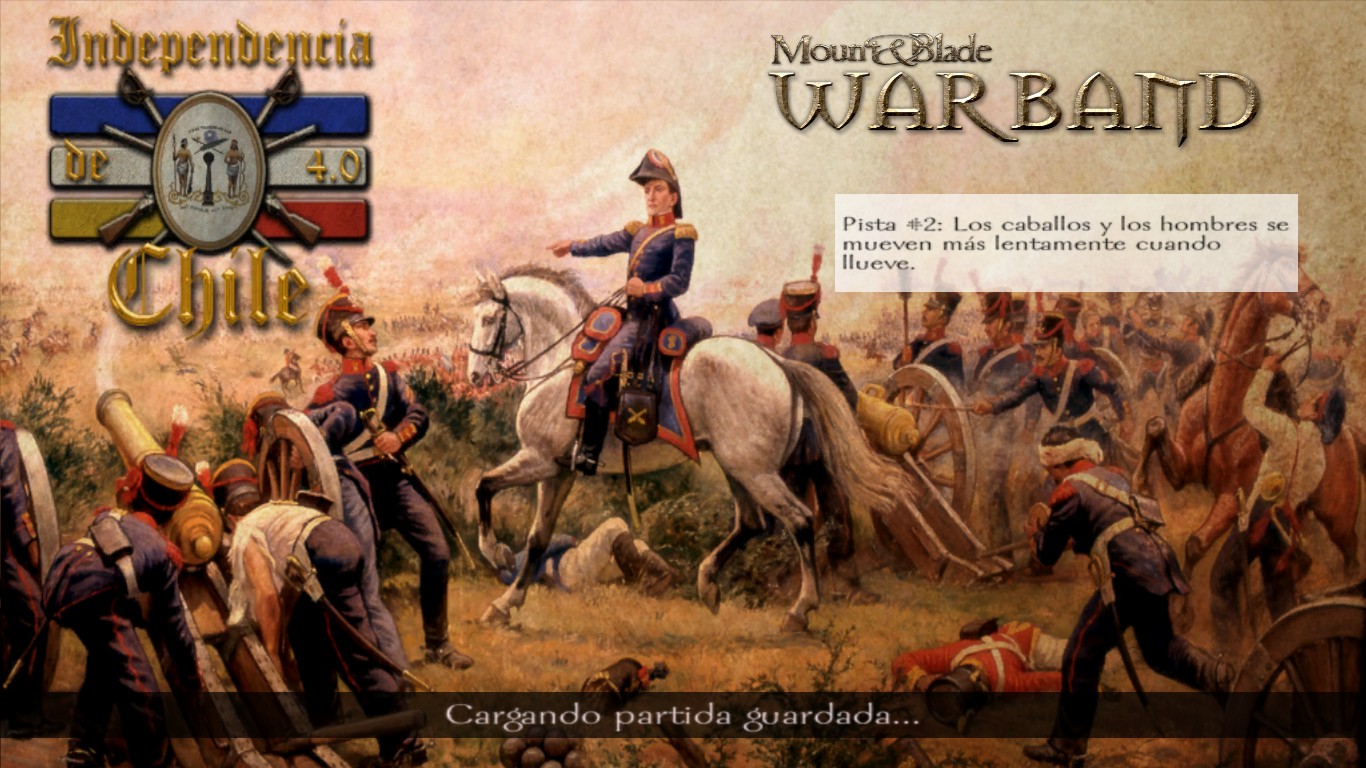 -Maps modified and improved
-Artillery has been added to the maps
-The troops have been ordered for regimental events, adding an infantry officer and a cavalry officer who will have the suits of each unit and the commander.
- The Banners will have the uniforms of each unit and armament to fight like a soldier of a regiment. They may also carry a trumpet.
-The Engineers will have more variety of elements to construct barricades, these will be more expensive or cheaper according to their degree of resistance, some of these are, wooden trench, bags, stakes, etc. That appears already constructed when throwing them to the floor.
-All soldiers can carry a single weapon of each type, but there are boxes of weapons on some maps (muskets, pistols and ammunition).
-The double shot musket has withdrawn from the weapons options.
-In some maps you will not be able to play with cavalry (for player)
-You can not use muskets on horseback, only thirds.
- For the Mapuches, they will have the option to use bows (also in singleplayer)

Well, that's rough, the rest you should find out for yourself.
Anything strange, error, or bug that you find, let me know. 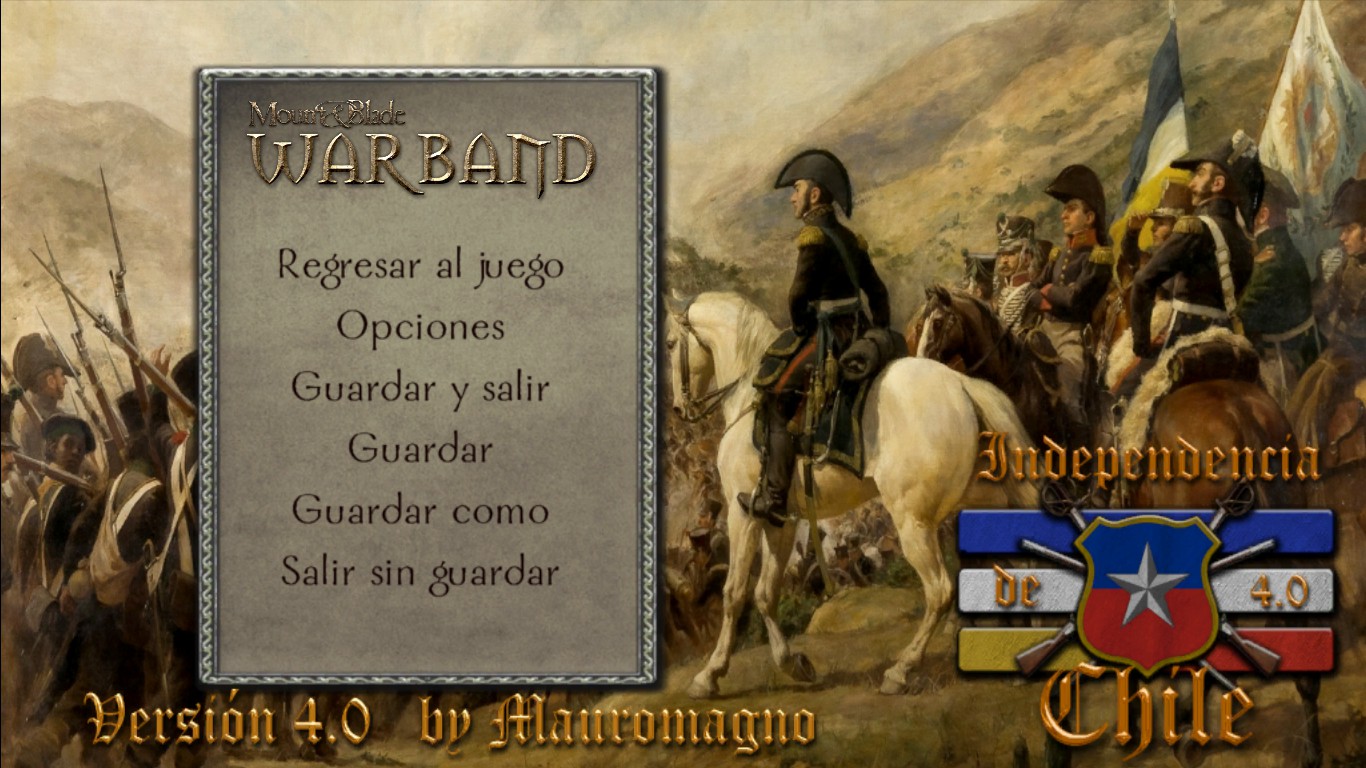 I appreciate the help of the following people: (Crédit)

Sounds great, when do you plan on releasing it?

Edit: Nevermind that lol, I am merely blind

So the page is in english, but the mod is in spanish? My luck is that i'm a native portuguese speaker so i can make out about 89% of the words

Do you want to translate the portuguese the mod ?, if you want to do it, let me know, you look for me on facebook by Mauromagno Patriot and we talk

My friend does this new version come in English mode?

I do not have anyone to do it ....
Recently added a patch with the factions and troops in English, is the only thing for the moment

click on the button and make your donation ... thanks