Post news RSS In mod footage and some progress news.

Progress of the mod are developing. I'm doing mission 3 and gonna plan the way up to the end of silent heroes game. Rebuilding entire game is like taking a role of developer team by single man. 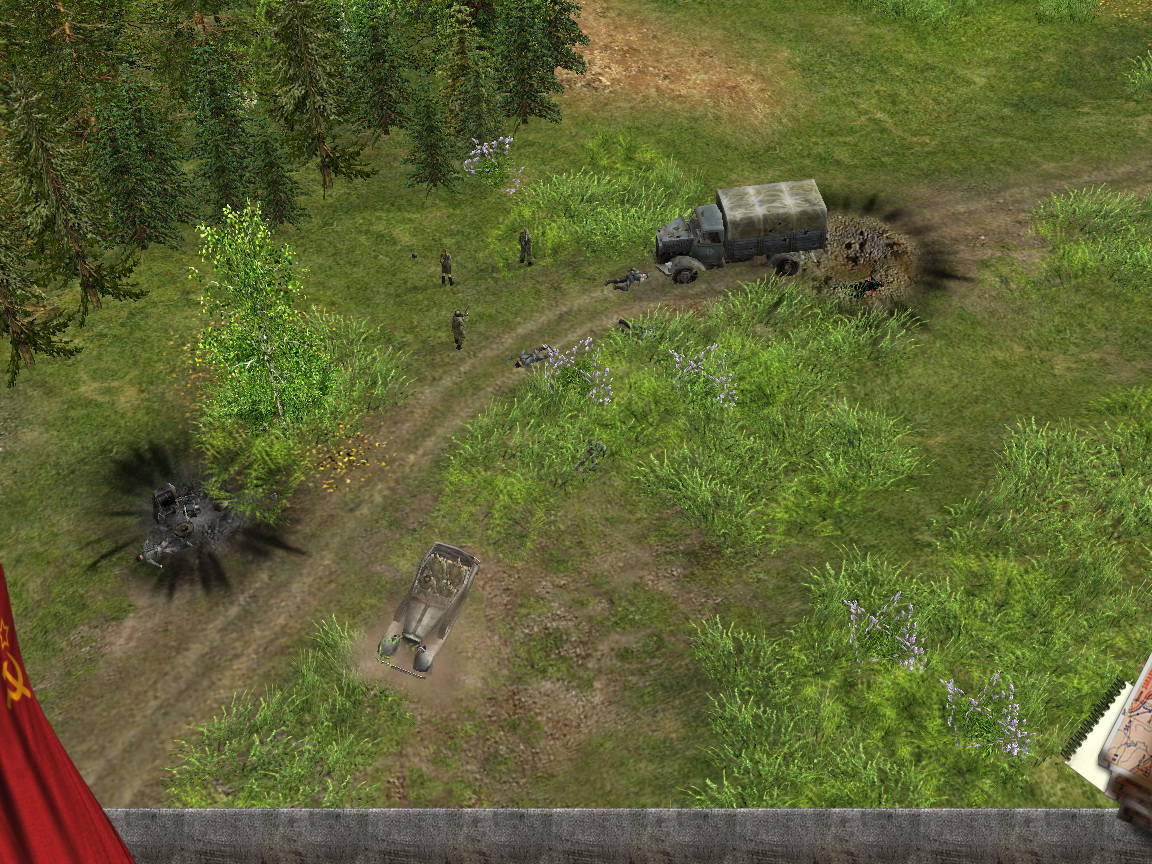 This is the Silent Heroes: Elite Troops of WWII screenshot at the first mission. 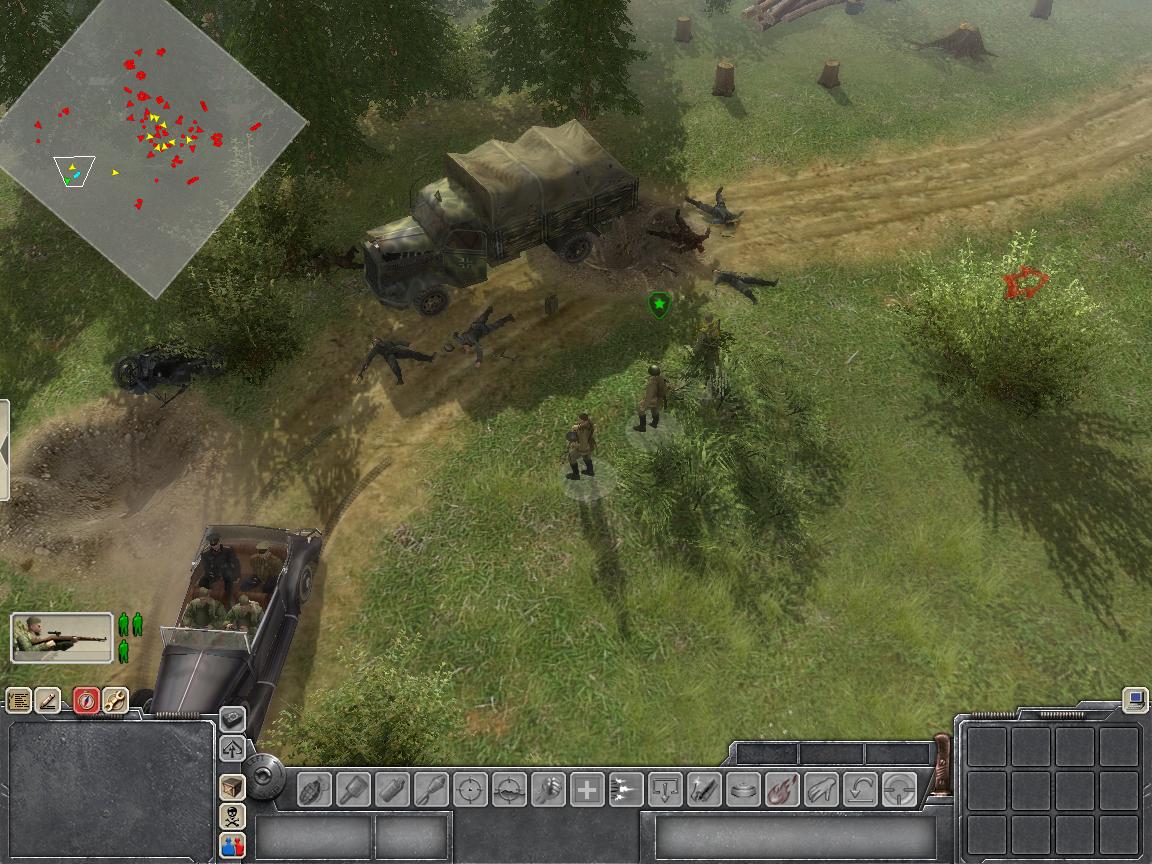 Men of War screenshot. Not very accurate but the game plot scenarios and story line is all the same as Silent Heroes. 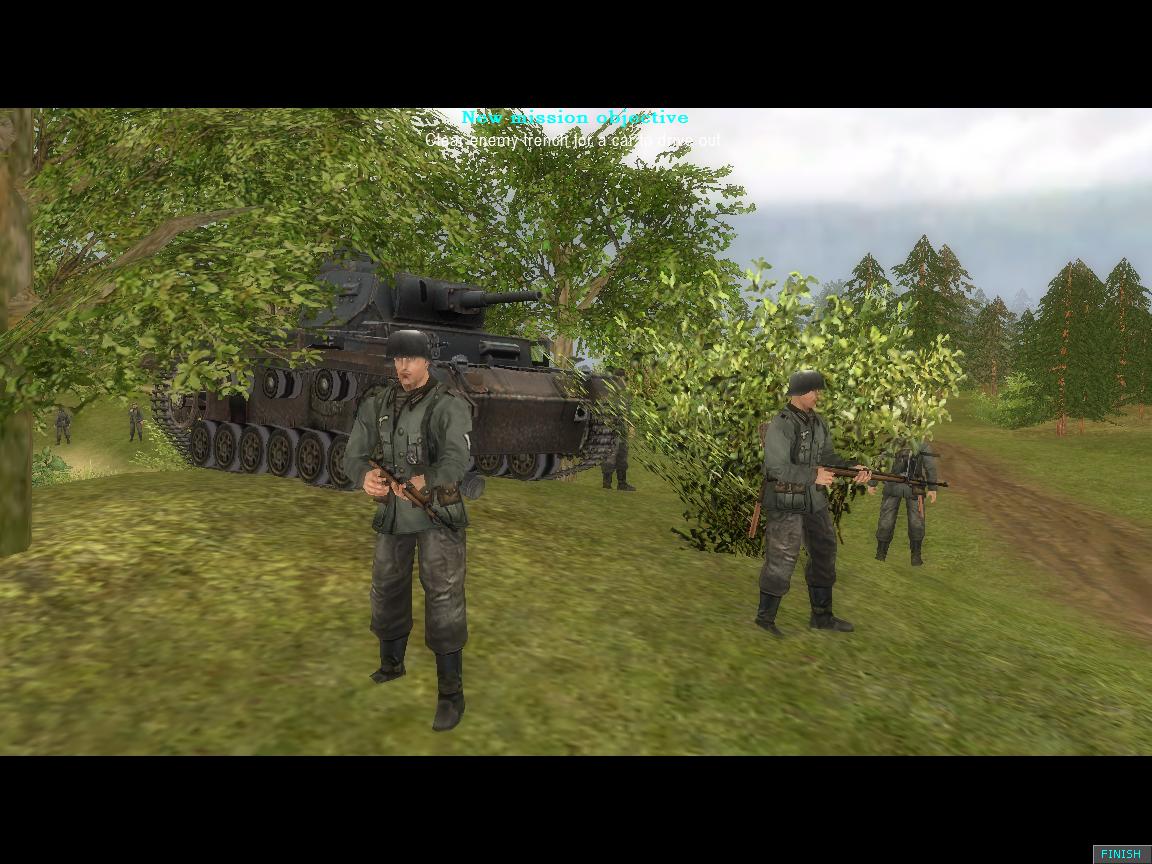 Mission 2 Screenshot
I'm building mission 3 where you need to ambush german officer. If i finish this mission faster than i expect. I'll need to play silent heroes to pass mission 3.

I never played any of the S:HoWW2 games, but this might get me into it.

That is one seriously good video! Great work, especially the animation. Is it completely 3D or is it composted with video? Some of the backgrounds look real. Cool seeing a female soldier. Some sound effects would have been really good too.