Welcome to another update on the upcoming 3.2 patch of Battlefield 1918, this time also with some pictures! First of all, we would like to thank for the valuable and encouraging feedback received after the anouncement to revive the mod development.

As already noted, the focus of 3.2 will be on the balkan theatre as well as to enrich the Eastern front. For both settings, we want to share a few impressions.

First, let's start with the desparate struggle of the litte Serbian Army to withstand the - seemingly - mighty millitary machine of the multi-etnic Austro-Hungarian empire. As this conflict was the initiation of the Great War, it deserves some spotlight: After the assasination of the Austrian-Hungarian Archduke Franz Ferdinand, the Austro-Hungarian (hereafter: KuK) attack against Serbia was believed to be a rather short and easy campaign. However, soon this turned out to be not the case. The first invasion in August 1914 was held back by the Serbian forces with the Battles around Cer and Drina, which was already a blamage for the proude KuK forces.

Another attempt in November 1914 seemed to see greater success, and the Serbian troops had to withdraw towards the hinterland and evacuate the capital city of Belgrade. They set up a defence line in the area of the Kolubara River and once they realized how overstretched the KuK lines were, they launched a massive and surprising counter-attack which again pushed the enemy outside of Serbian territory; Belgrade was retaken. This was such a debacle for KuK forces that no enemy soldier would enter Serbia again for almost one year, while both KuK and Germans had to focus on the Russian advance in Galicia.

In our map that deals with the Battle of Kolubara, Serbian forces set up improvised and rather weak defence positions - a small trench system and a few wooden structures - around a small farmer village at the Kolubara River. Backed up by light artillery from the hill on the other side of the river, they need to hold back KuK forces that assault these positions with strong forces from three directions. 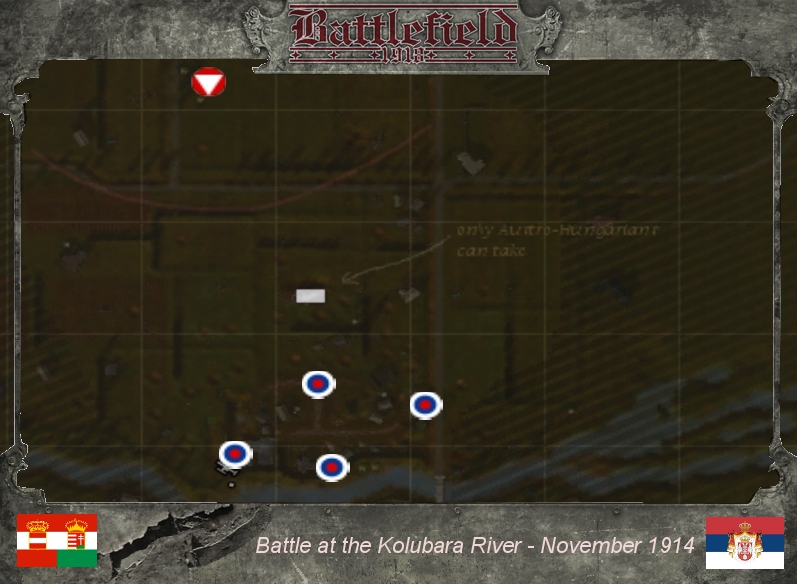 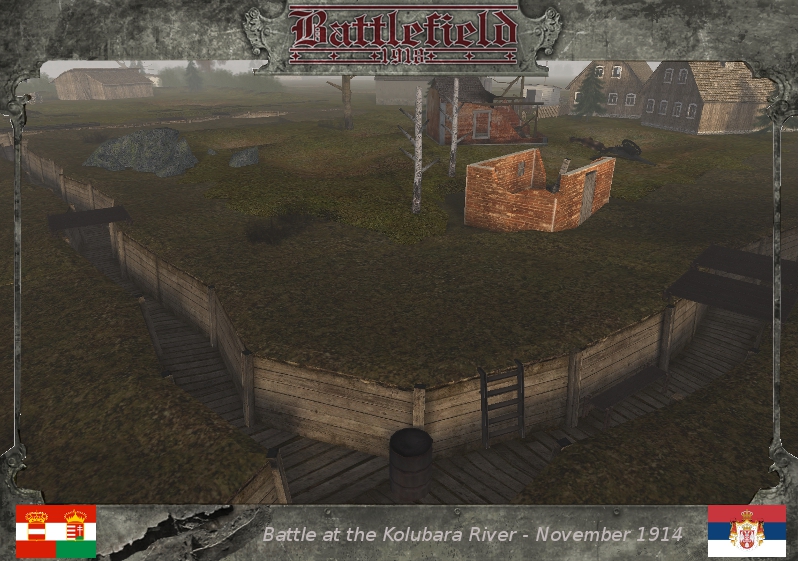 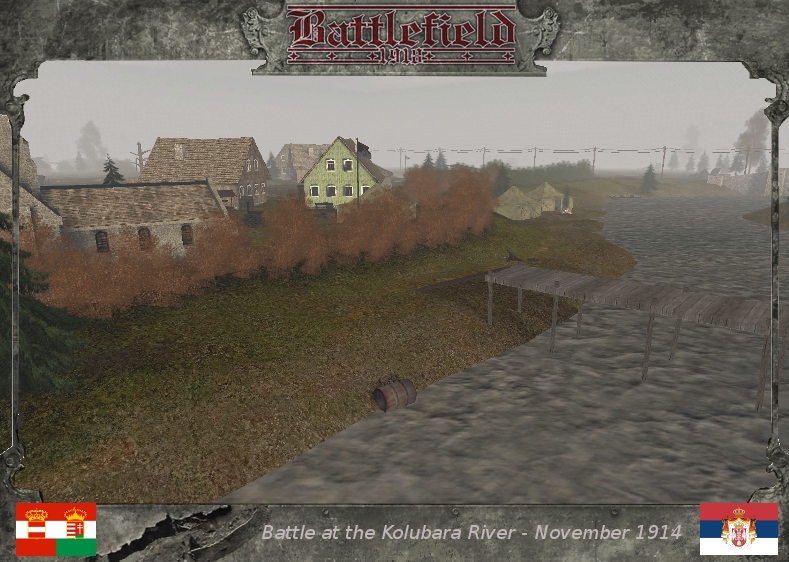 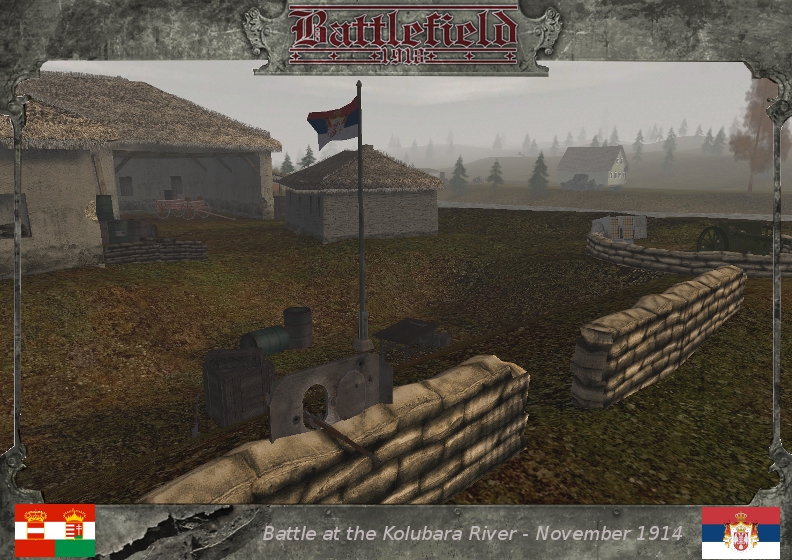 Our next map presentation deals with the Siege of Przemysl on the Eastern front. While this theatre in general was characterized by mobile warfare, this battle saw some elements of a static trench fight: The initial push of the Imperial Russian Army in the summer of 1914 was putting KuK under big pressure and they had to give up big deals of their province Galicia. In September, the KuK fortress city of Przemysl (in today's Poland) was surrounded by Russian troops. Fierce fighting took place in the following weeks and after huge losses, the Russians were just able to conquer the city in March 1915. However, after the German breakthrough at Gorlice-Tarnow and the subsequent Russian retreat from Galicia, the town became Austrian again in the summer of 1915.

Our map shows a small and outdated fort which is part of the fortress system around the town of Przemysl. Russian forces need to overcome the KuK trench systems in order to conquer the fort - be ready for intense close-quarter combats! 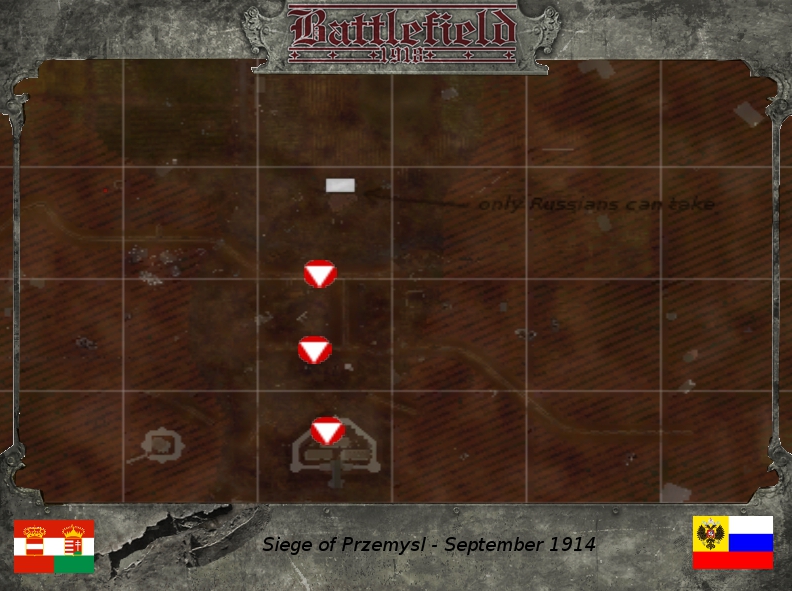 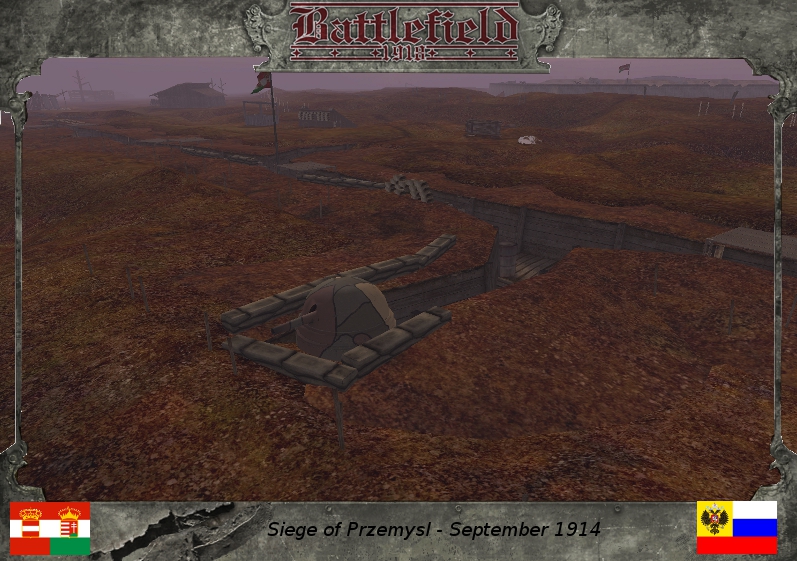 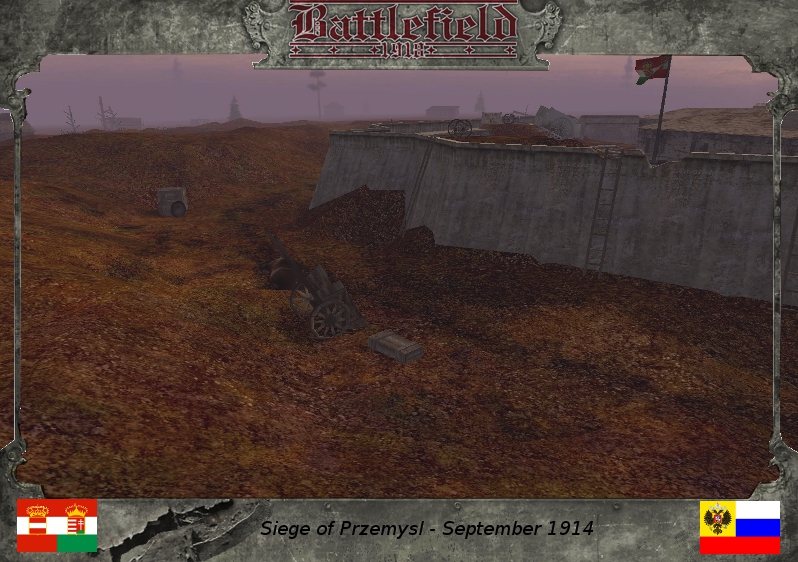 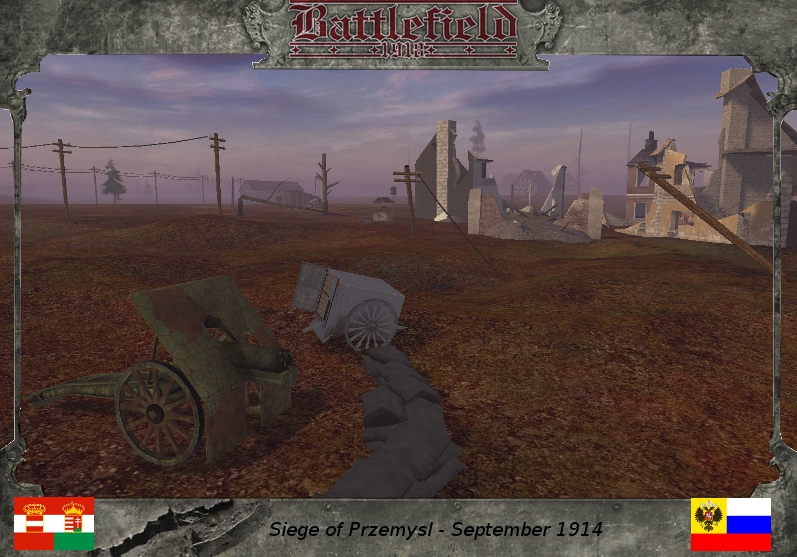 We hope you enjoyed this news; stay tuned!

The more maps the better!

That looks awesome! Super nice work on the maps. Now let's hope the bots don't get stuck on anything. That was always an issue on this mod.

not only an issue on this mod, but 1942 itself and other mods too.

Please make bayonet easier to use

What do you mean by that?

Thanks Tom; unfortunateley I don't know anything about this scenario. What would be the specific features of that battle? Would you mind to draft a simple layout of how such a map would look like?
cheers!

LINK:
Goo.gl
- Check this out. It would be nice to see customized uniforms for Poles, who fought by side of Austria-Hungary.

It will be thick winter forest battle at night. I can send you everything: from maps to real photos of terrain, because I live nearby.

Even I can help you with night textures, we have some special trick. Maybe we will do some 3D models if there is need.

Thanks for the info. Now I understand the general setting of the map (winter forest at night), but for me as a mapper it is also important to have a plan of the map layout - in particular where flags are positioned. So if you could come up with such a plan (can be a simple paint picture..), that would be great.

What do you mean by night textures? Textures of the snowy ground? uniforms? And which 3D models do you mean? Anyway if you have some skills in that area, this is something that we would always appreciate!

addon: I just noticed that you are also doing the Gloria Victis mod! Do you also have polish voice commands there? Then we could use the Polish battaltions as an own "Nation" (I guess they used the austro-hungarian uniforms?)

Yes, they used austro-hungarian uniforms (gray), but with special polish hat and some minor changes. That would be very nice if we can create them as a new "nation" with polish voices.

I will send you map and other info on PM.

Will the Bulgarian Army be in the game?