The article that dwells into the matters such as remaining goals that need to reached before the debut of the mod here on ModDB.

Releasing the mod early in a rather work in progress state ain't worth it for me considering I want to ship as much content as possible before releasing the mod out. Since the mod feels bit lacking for me at parts knowing there are still things left unchanged.

Current goals are simple and perhaps easy to do but challenging to get right if putting bit of effort into it and hell I like to put effort into a shitpost sometimes. As of now the roadmap in conclusion is about continuing to replace map textures, documents, monitor screens, SCP textures including 1499 dimension but also things like changing sounds that aren't still changed and adding music/mixes that don't get the content creators on YouTube get demonetized so they no longer have to worry about having music volume unchanged and suddenly getting a copyright claim and losing out these pretty cents you'd get from ad revenue assuming you're a YouTuber.

There has been a attempt at model swapping but it's gonna be a part of post release updates since it's somewhat time consuming for me at the moment and I have a roadmap that has plenty of stuff left to do.

Oh and forgot to include that part of the roadmap is also continuing to stick some stupid random lore into places like loading screens, documents and monitor screens and map textures as well.

Anyway, I wish y'all happy holidays and see you guys on the next update article or the day mod releases. By the way here's a screenshot of a screwed up texture change that I didn't intend to make but here it is, the nether room. It'll be fixed before release for sure so don't expect this in the mod. 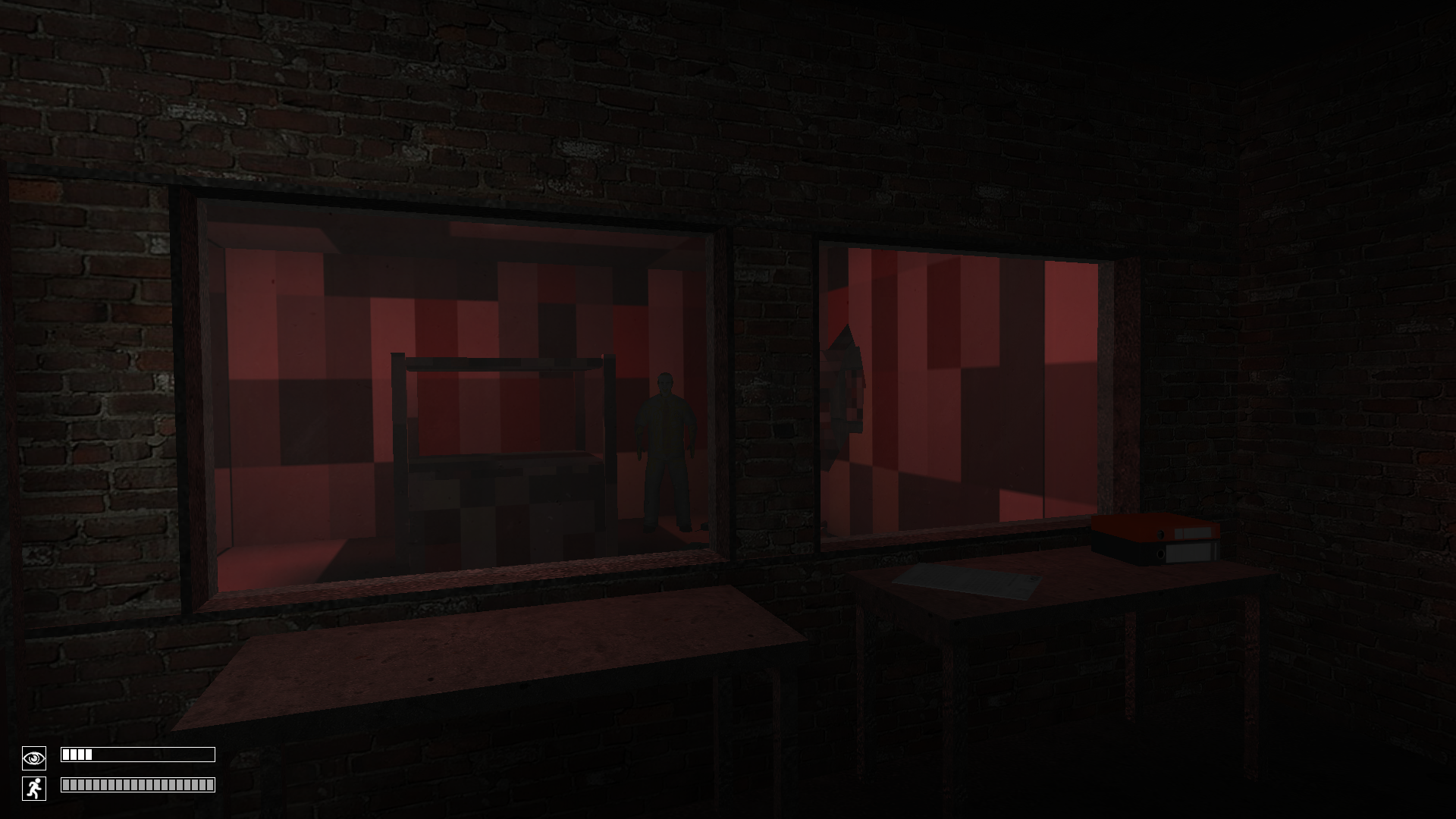