What’s more? The demo will be released on PC and Mac. What’s more still? We recognise it will be an alpha demo with bugs, so we will be supporting it with regular updates and bug fixes and you’ll be able to download that right here on IndieDB in just two weeks’ time!

The crowdfunding campaign is just around the corner! Exciting times for the team and much relief as the final pieces of the puzzle fall into place. When you see a crowdfund on a screen it’s difficult to appreciate the amount of takes to get the video right, the amount of emails to sort the imagery, the sheer volume of effort in general in all directions from the entire team.

It will all be worth it I’m sure and the team and I are psyched for the big day
in 2 weeks time on April 4th!

So we’ve decided to switch from Kickstarter to IndieGogo. IndieGogo has a lot of collaborating and reporting features and is a much more indie friendly platform and it fully embraces the spirit of the project. Conversely Kickstarter have been verifying my identity for over a month now and are not responding to emails. 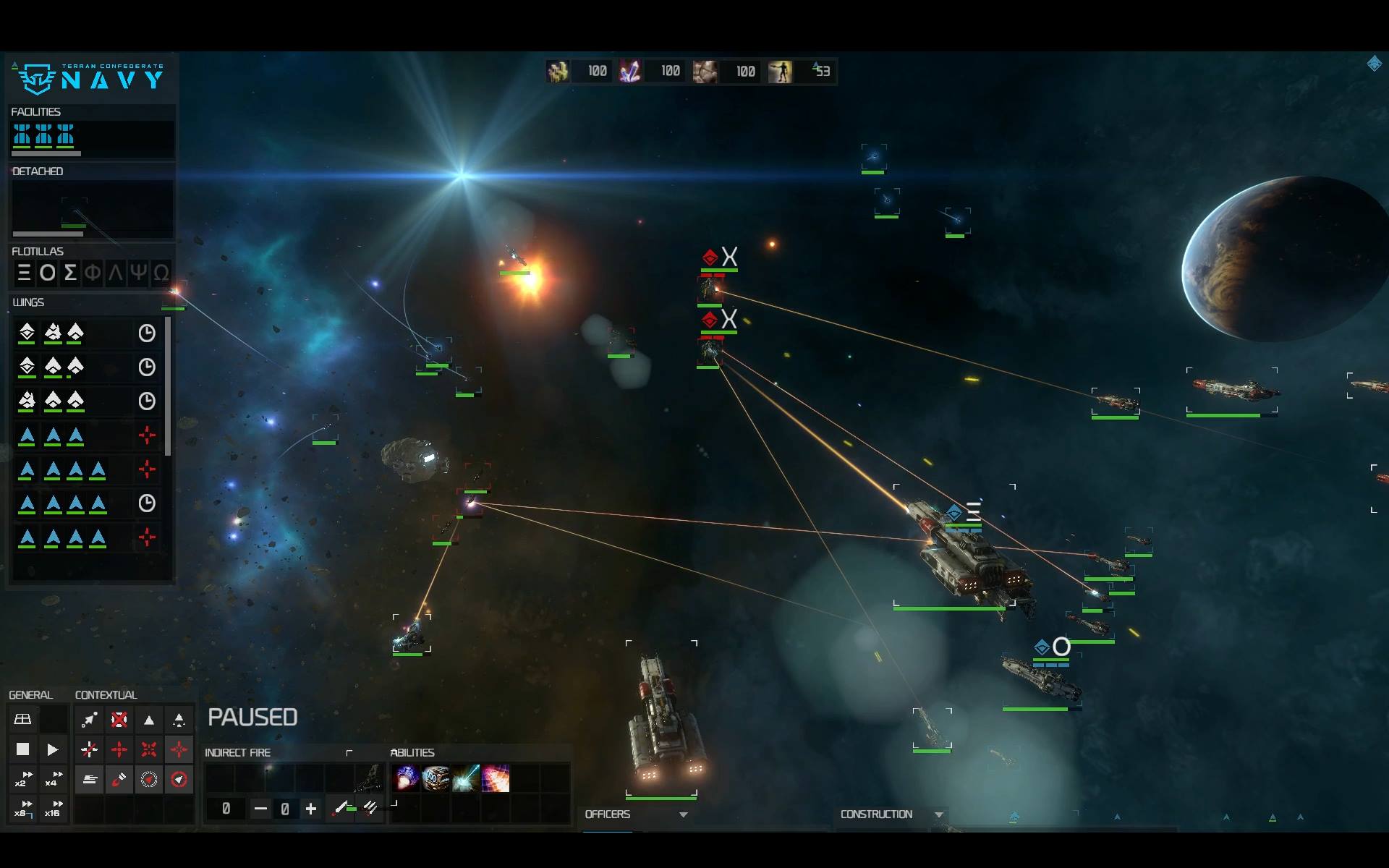 Behind the scenes the project enters closed Alpha as regular builds, advisory messages and patch notes are shared amongst the team. The very first ‘quick skirmish scenario’ is formed and you can see a brief snippet of Brian playing that over on YouTube. This represents the very first of a set of ‘beginning – middle – end’ structured scenarios meaning that the beginning of the closed alpha stage is even more of an important milestone. It is made more important by the fact that from the Alpha we’ll create a limited demo to support the crowdfunding endeavour, released first to the media and then to the general public come launch day. The closed alpha is feature incomplete but it is ahead of time for the general plan.

‘Just what is the plan?’ I hear you all ask and I’m sure you all have some fairly pointed questions about what exactly your investment will be used for and I answer those questions directly over on the forum post Questions You Should Be Asking now really, do read that! – it’ll open in a new window and it puts things completely into perspective.

So back on the demo, don’t expect some of the more RTS heavy features such as construction and abilities but you can expect a healthy cross section of how combat will look and feel in the game (with mechanics like missiles and launching/docking of smaller craft) and we will invite commentary on its progress over on the games forums.

What’s more? The demo will be released on PC and Mac (sadly we don’t have the resources to support a Linux build but it will come very soon.) What’s more still? We recognise it will be an alpha demo with bugs, so we will be supporting it with regular updates and bug fixes and you’ll be able to download that right here on IndieDB in just two weeks’ time!

It’s crunch time here ladies and gents and the team stands shoulder to shoulder to rise to the challenge, we thank-you for your continued support and hope that you will help us to spread the word when the time is right in 2 weeks on April 4th!

To celebrate the crowdfunding campaign we’ve posted a selection of tasteful HD space-scapes
shot in game! (that's a preview below!)

A game that is worth everybody's attention and a great success on Kickstarter. Good luck devs!

I feel it is my duty to say once again that that explosion is magnificent! Thank you for making them awesome, now if you would only make them even more awesome? =P
Anyways, small humor aside; Cheers man! Can't wait to pledge =)