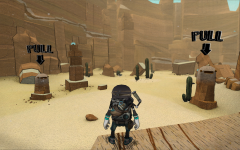 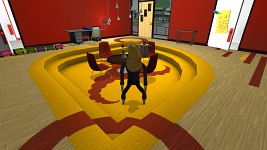 Wait, did I miss that game beginning with an "M" or really didn't see it here? O.o

You probably missed it because this was student team competition :P

Yeah, sorry, saw just later on that it was a student game showcase. :-)