New trailer is here, along with info about fifth sector, the future and more!

EDIT: This version is now released! Get it on en.codelyoko.fr/ifscl/download.cl

Hello everyone,
The Fictional Interface of Code Lyoko's Supercomputer is back!
After celebrating the 7th anniversary of the game last 13th of april et the reveal of the orange return to the past, it's now time to give news about the 3.4.0 version trought a trailer and exclusive informations!

It's the big return of the fifth sector (namely confused as Carthage) lastly seen in IFSCL 2.6.2, but now in 3D!
And it's bringing a lot of new windows (heart, core, transporter... ) several being adaptated for more interesting gameplay (sensors etc..).
The original movement system for the maze has been added, that can be apparented to some sort of pacam, more logic considering what we saw in the series.
The key also changes from position on each new maze opening, and be aware of the countdown! (available in two versions so that everyones happy) 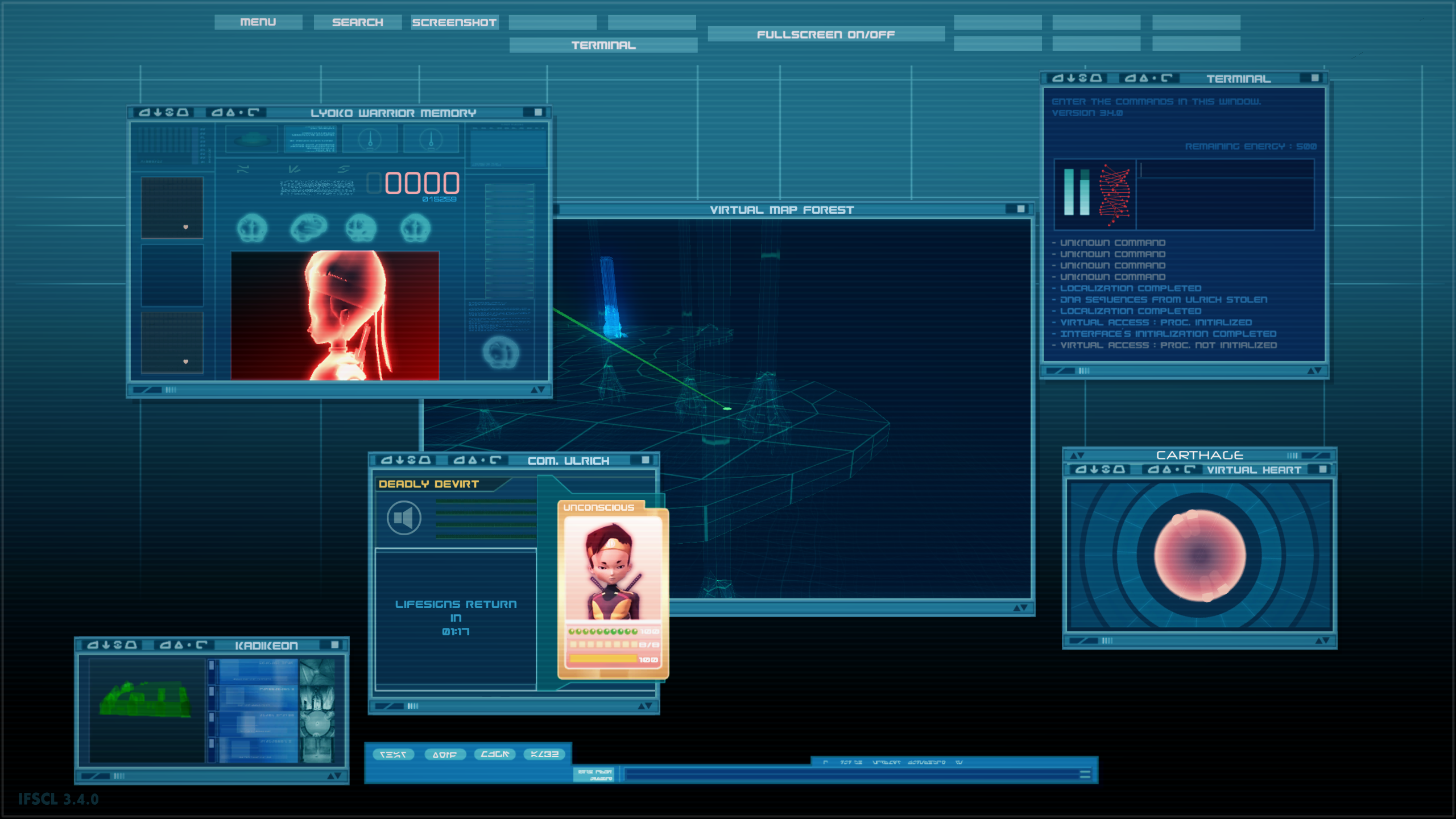 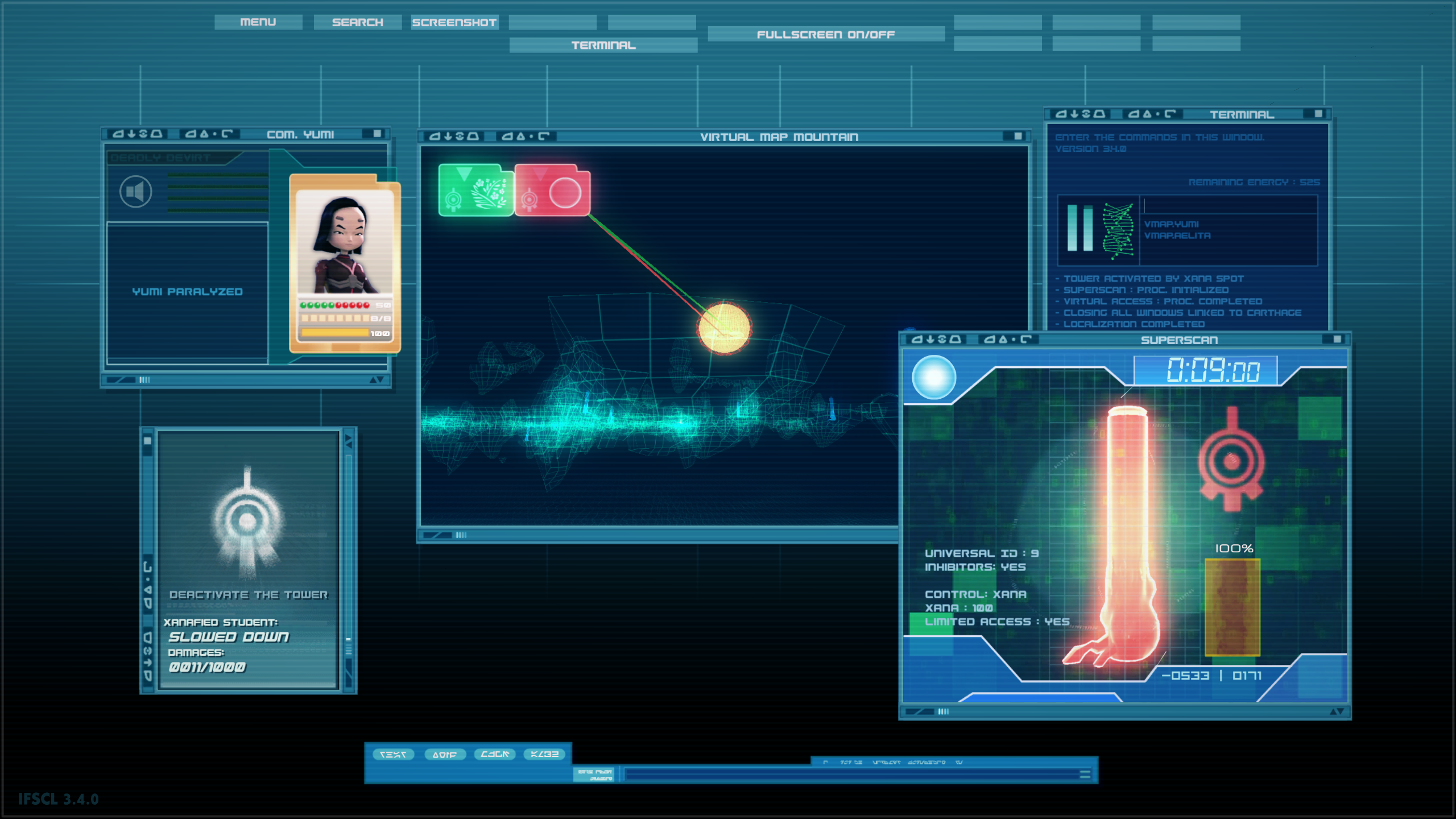 It's also the cloning, window that is added, with high 3D, textured and animated model!
By the way, all the 3D models of the characters have been improved, and are of course visible in virt, scan and analysis type of windows
There's also the elevator window! This time directly linked to its 3D counterpart, you'll be able to hear it working just like in reality!

This is also the return of the guardian and the scyphozoa, two units particularly useful that Xana will deploy when one of your lyokowarrior is alone...
Also keep in mind that scyphozoa is partially finished for this version, as xanafication will come for 3.5.0 with everything it involves! 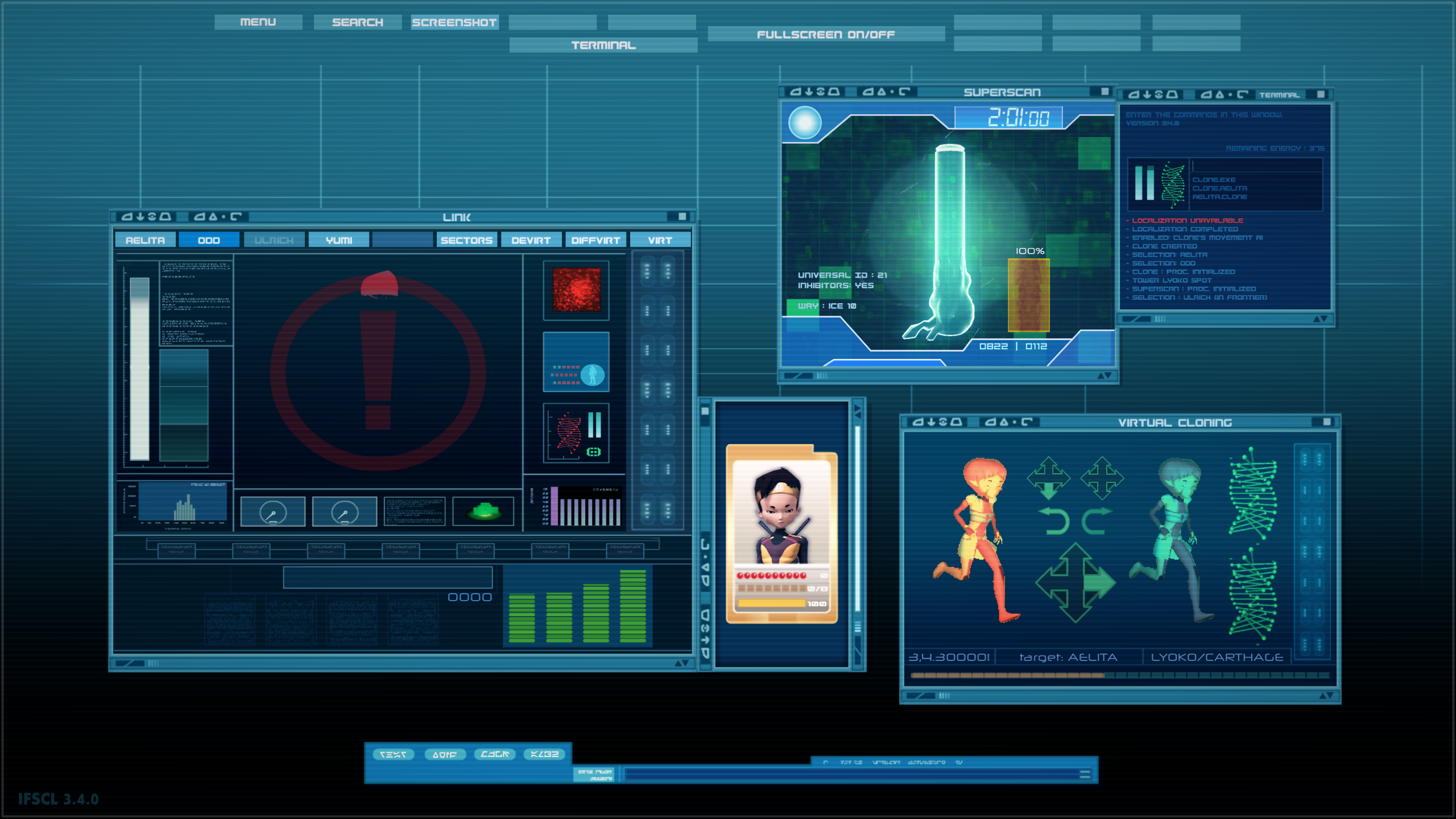 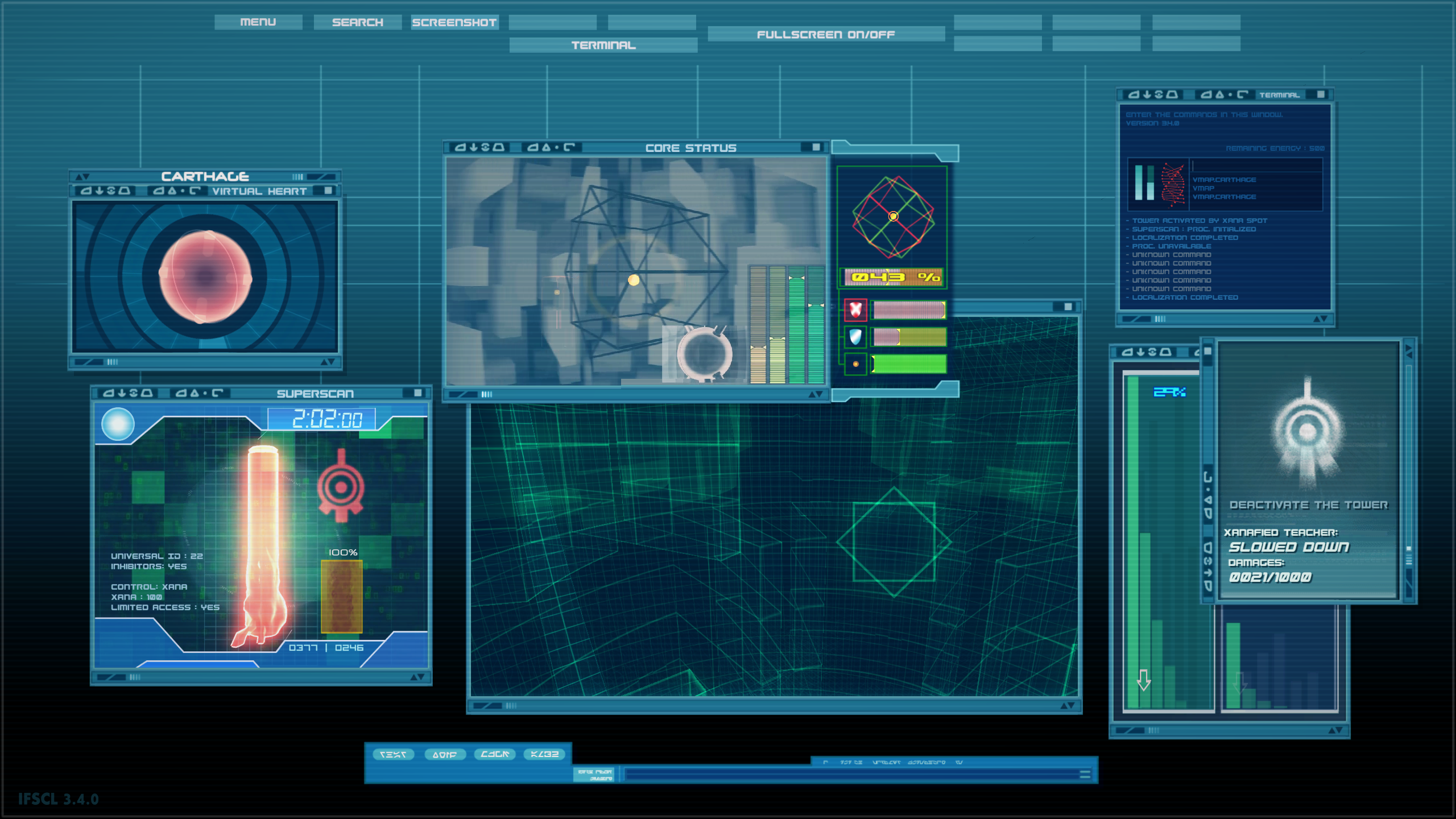 Some of those mysteries are still unresolved since last trailers, a breach in a wall, a weird eye, and now what you saw at the end of the trailer above...
Everything will be revelead in time, the majority being part of the story mode, coming in 2018. By the meantime, make your theories!
For the orange return to the past, it won't be available in next version, but don't worry, the Immu's Room will still present you other elements of the future of the IFSCL.

The current objective is about finishing all those groundwork trough 2 versions (3.5.0 and 3.6.0) that would be released in the upcoming months, in order to start 2018 directly on the story mode!
Of course, most the work was already started since years, that's why so much can start to go out so close from 3.4.0 ;) 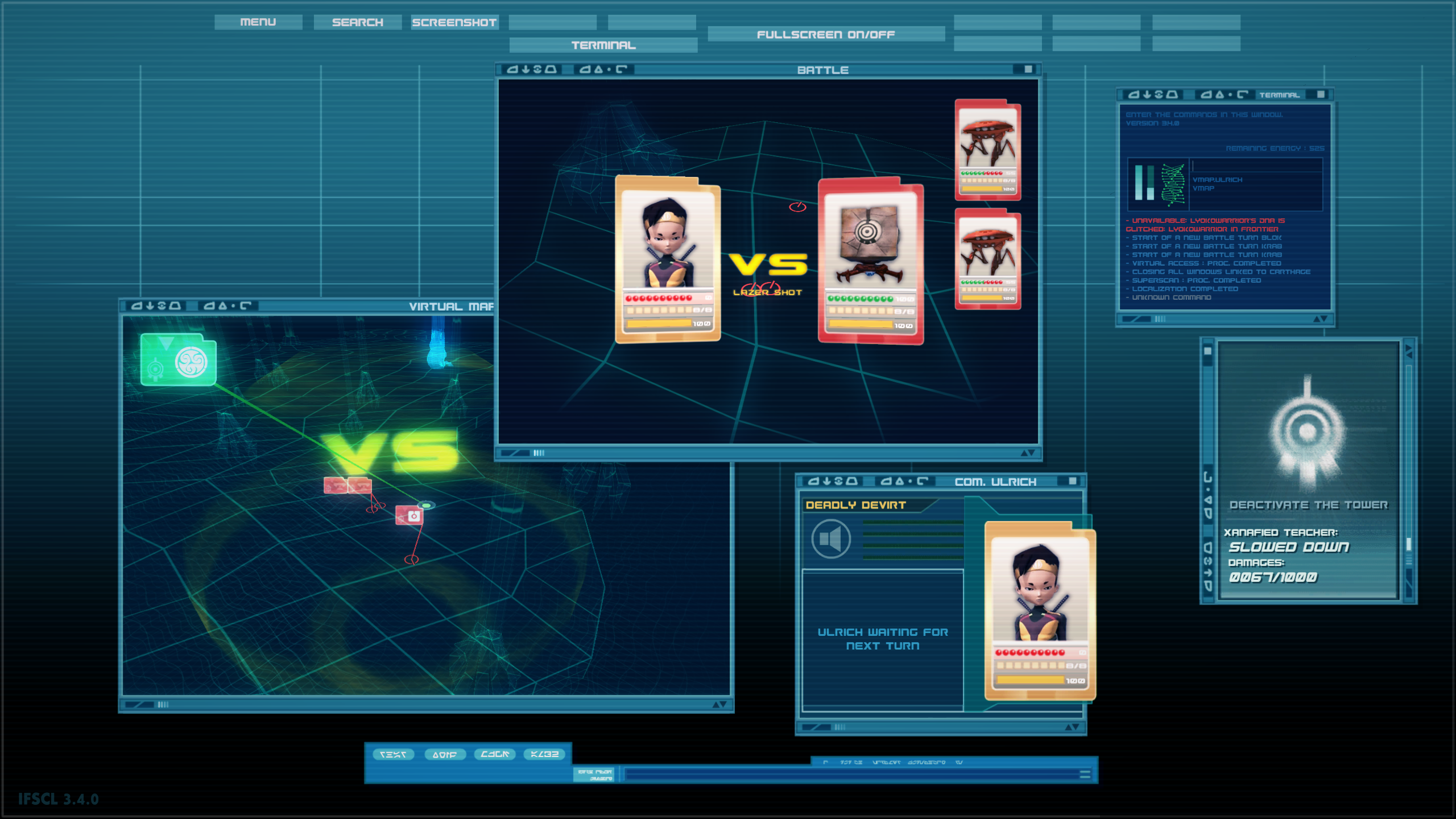 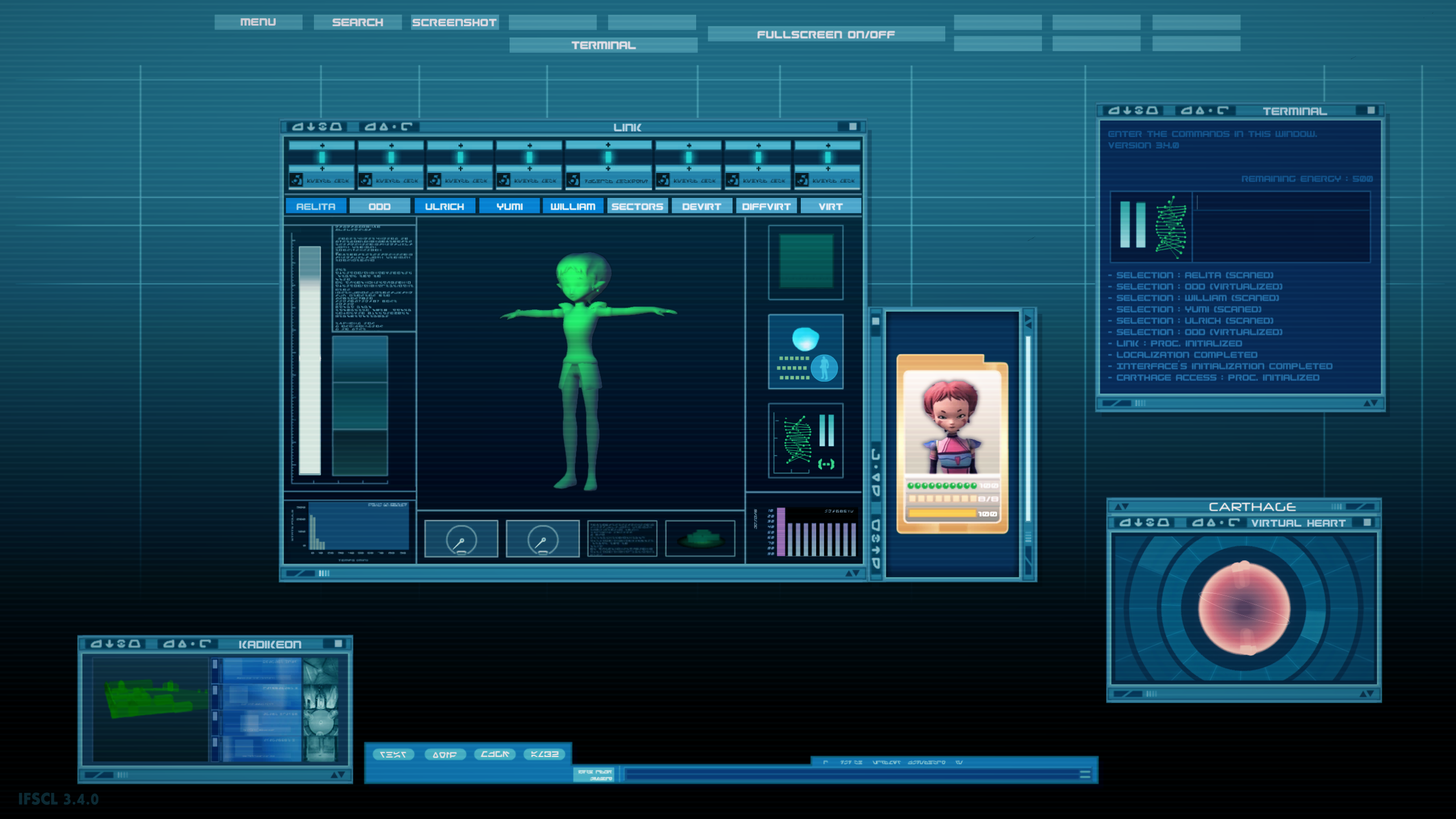 Just like last 20th of November at trailer's release, rendez vous in one month for the release of IFSCL 3.4.0!

Many other things have been added/fixed, check the progression log for live infos about that.
Docs.google.com

Note that a DISCORD channel has been created, to easily talk about the game.
Discord.ggPS9vHzK

And for those who understand french, you can go in the forum topic too.
Forum.codelyoko.fr

And, as always, the FB page