How an official voice from the animated show participated to the game. + Trailer and infos about

Edit : the version is now released! Get it here : En.codelyoko.fr

Hello,
In these times where all the fan projects of the community are all going forward and well (fanmovie, fangames, sculptures, fanfics...), it is time to give news about the Fictional Interface of Code Lyoko's Supercomputer!

Before reading the rest of the news, I invite you to take a look at the trailer if you didn't do it yet, full of surprises!

One of the news teased by the orange return to the past has been unveiled...and it's a voice!
The IFSCL is now voiced by the official english voice of Franz Hopper!

After months of preparation, myself, (Immu) offered to the original dubbing actor of Franz Hopper to make some recordings for the IFSCL.
M.Paul Bandey seemed interested, and, after a few very encouraging discussions, did accept to participate. We then meet in Paris to record during the summer.
The recording happened in the best conditions, and the IFSCL now is given an 'official' characteristic that makes it bigger than ever.
I'd like to thank Paul once more for his generosity, which made my fan-heart shine, and I hope, will make others too.
Making the IFSCL is a kid dream that I'm fulfilling a bit more each day, it's sometimes hard, but thanks to your support I can always try to learn new things, and go further.

Why needing so much a voice ? After all, Hopper's diary might as well contained extracts from the show, but...
Perfectionism doesn't help, and extracting voice wasn't enough, so here we are.

And it's all the mysterious additions teased by the orange return to the past that will also be using the voice.
The Immu's Room code will be unveil at the end of january/start of february and allow you to discover which mystery is behind all that.
This will be only a short extract of what to come but that should be enough for this version ;)
Just keep in mind that it will redefine your perception of the game. 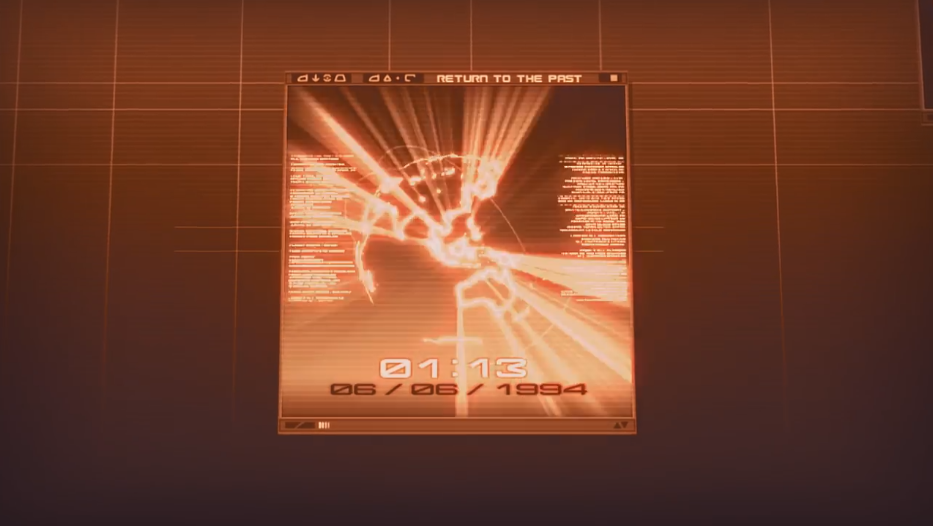 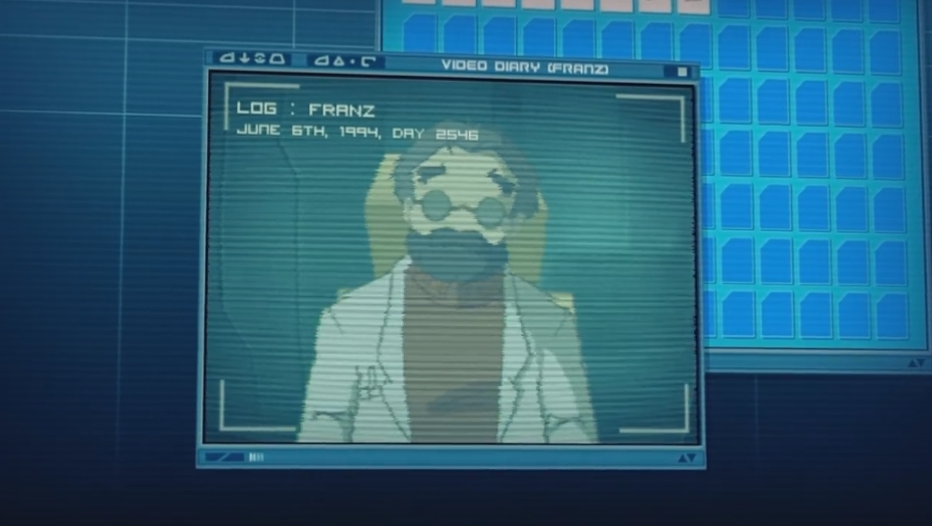 Even more, the campaign/story mode will be linked to Hopper, and the discovery of his various recordings, it's more than a dozen lines of dialogs, many exclusives that have been recorded (more than in his original role in the show!)
The campaign mode of the IFSCL will have an original guideline "post-season 4 (season 5) of code lyoko".
This scenario will be infused accross the missions which will take, them, the classic story line of the episodes of the series.
It might feel confusing, but you'll understand better when it will come, around 2018 (A lot of things still need to be added before).

The start and the end of the game will be considered as a 'supplementary ending' to the original show.

The additions are turning around the Forest sector, as well as numerous features about Hopper ! Appearing in case of aelita falling etc...
Decyphering Franz's diary, opening Jeremy's personal files, introducing Hopper's video diary...
Some of those video files will indeed include the new recordings (though not 'original' ones in 3.3.0). (the subtitles are also available for all the langages of the game, no worries). 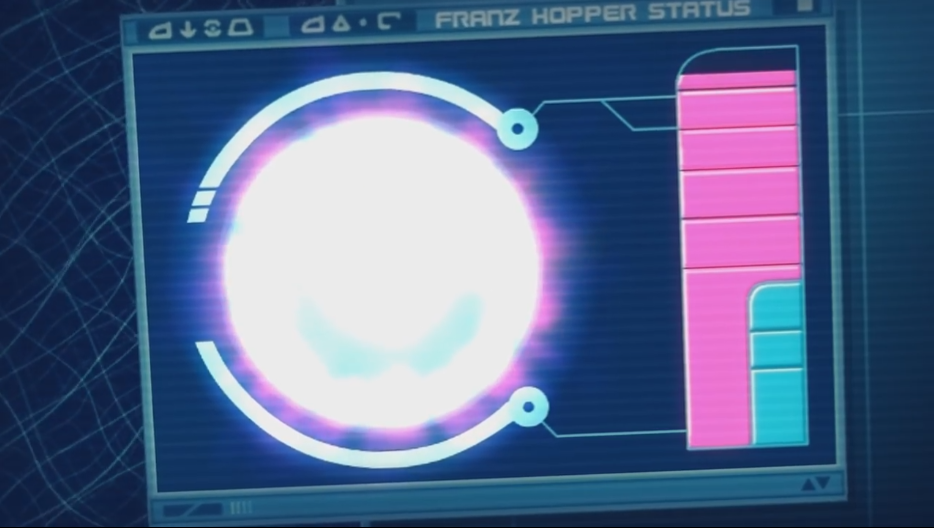 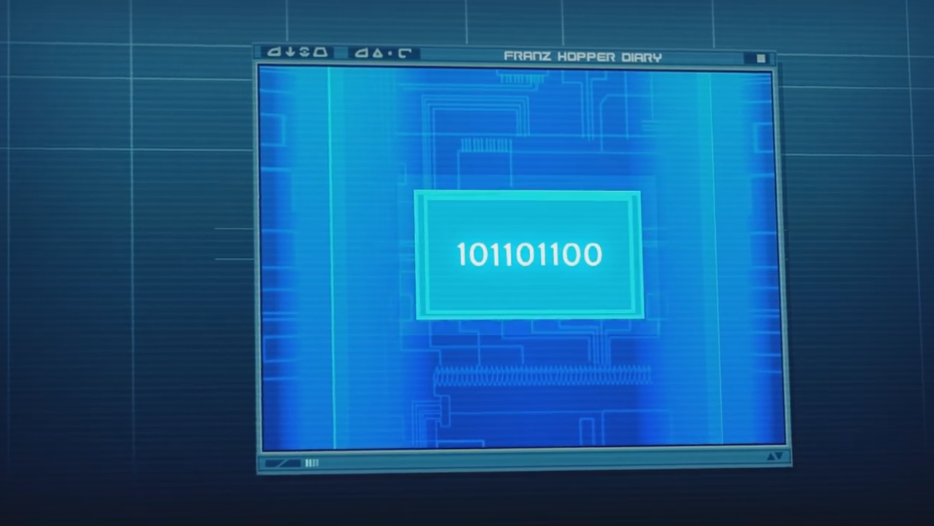 We also have the return of polymorphs with their original designs introduced by IFSCL pre-3.0.0!
The superscan also gets improved, using some of its caracteristics from season 1 in its design (browsing through towers), but also season 4 ideas, like seeing lyokowarriors going up in a tower. 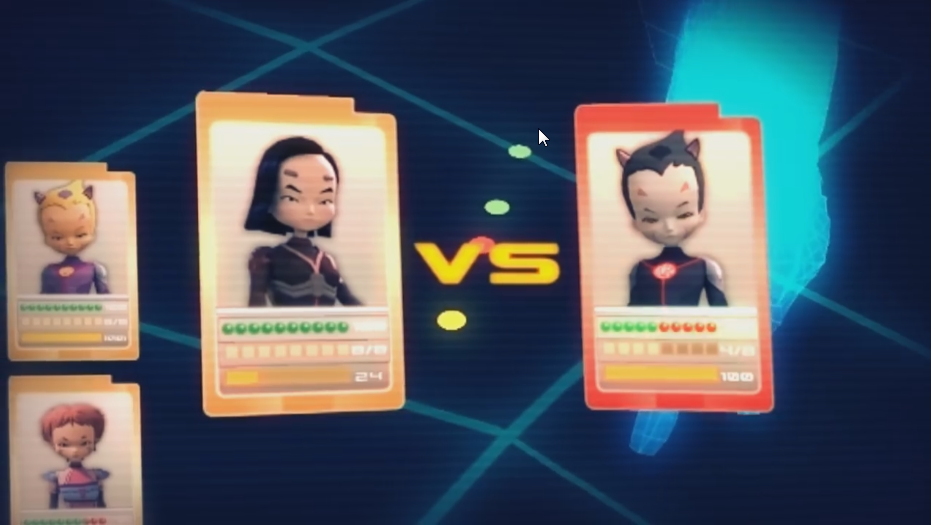 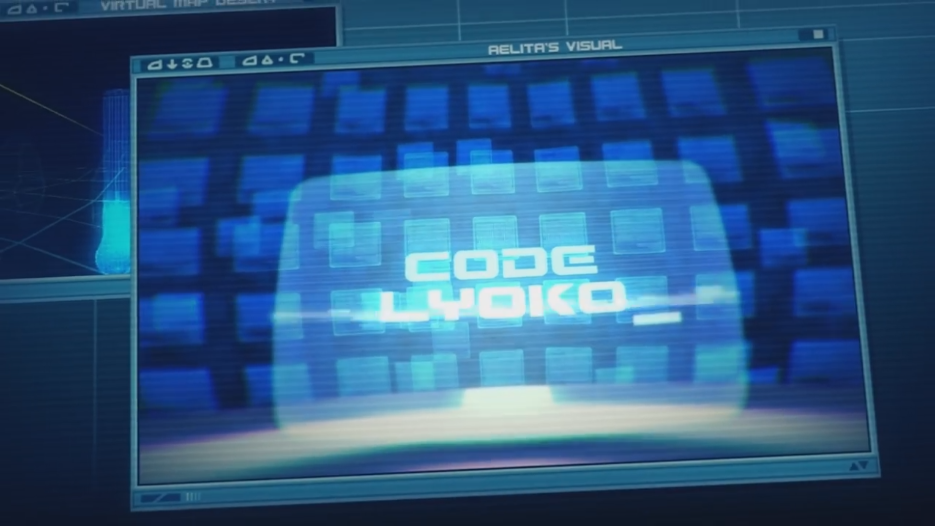 About that, as unveiled in Immu's Room of 3.1.3 and 3.2.3 version (reminder, the code to enter in the terminal was: gallifreythelongwayround)), tower interior will now be available via Aelita's visual as well as the mighty Code Lyoko.

Oh, and Portguese has also been added! Thanks to its translator. And of course, thanks to the rest of the translators and beta testers, always helping a lot!

Many other things have been added/fixed, check the progression log for live infos about that.
Docs.google.com

Note that a DISCORD channel has been created, to easily talk about the game.
Discord.ggPS9vHzK
Discord.gg

And for those who understand french, you can go in the forum topic too.
Forum.codelyoko.fr

The release is planned for the 20 of December 2016, so that's my Christmas gift for Lyokofans. Happy holidays ! ;)

Tipping the hat Immudelki. Tipping every hat I have.