Ok so with this update we will be sharing our ideas on features which our game will have within it! Look forward to some info!!

Hey Everyone! We have ourselves another update! How exciting!! Gameplay Plans! 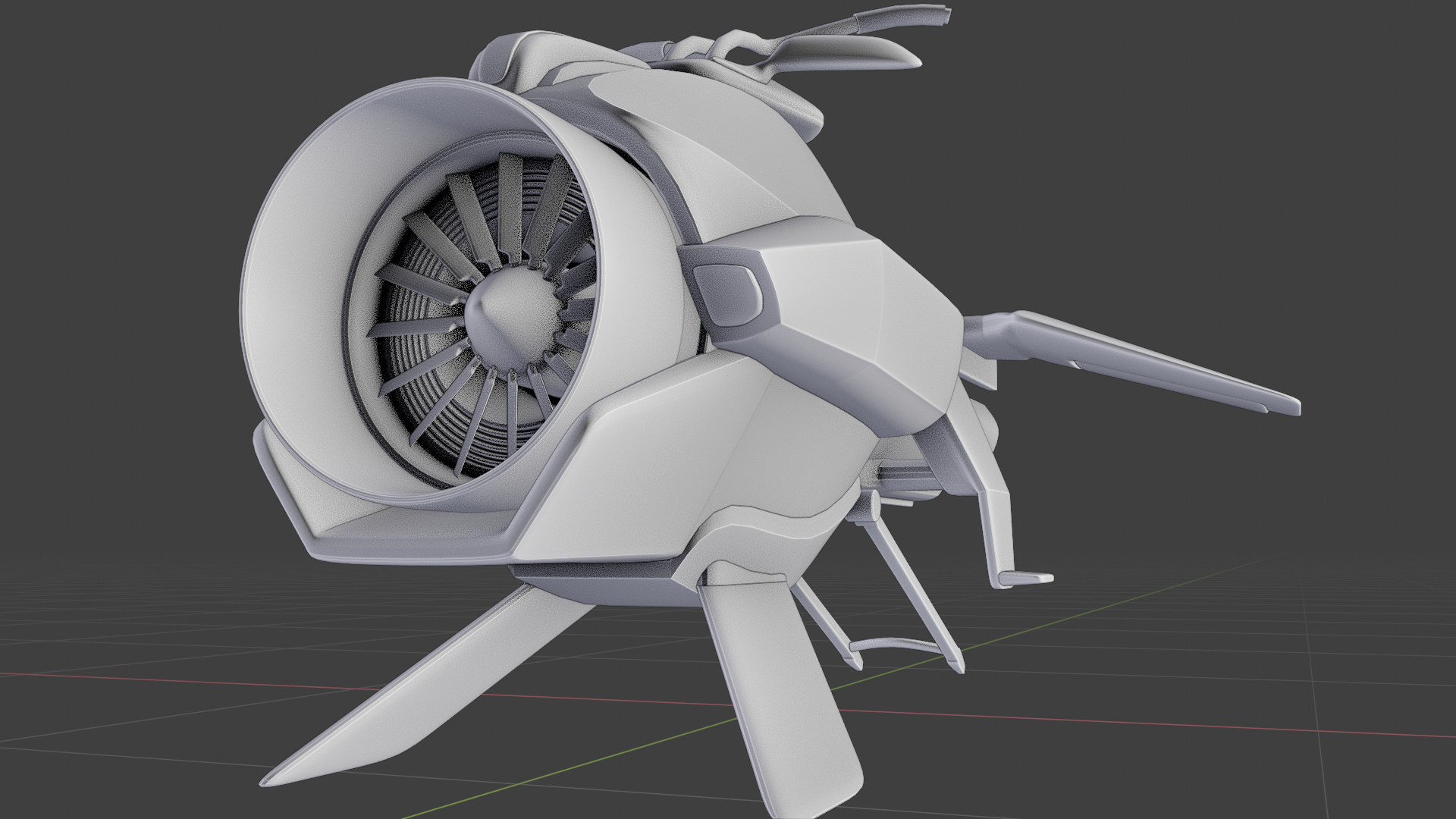 Sneak peek at something we’ve got brewing up.

Well we are working on some assets and some of them were more of one time use kind of things… We didn’t like that idea so we were wondering about implementing vehicles.

The only problem is figuring out exactly how we would do that and what would be an excellent reason to have them? One idea is that we could try to have a high stakes race against time segment? Or maybe just a blockbuster segment! I’m sure we’ll find a use for em though.

We don’t want to spoil anything, but we do imagine that even an advanced ancient civilization would have some method of travelling around that doesn’t involve horses.

So we will continue to develop the assets we’ve got and will decide on how to implement them other than their original purpose. We shall try to keep you posted on that. Maybe we will keep what we decide to do as a surprise! 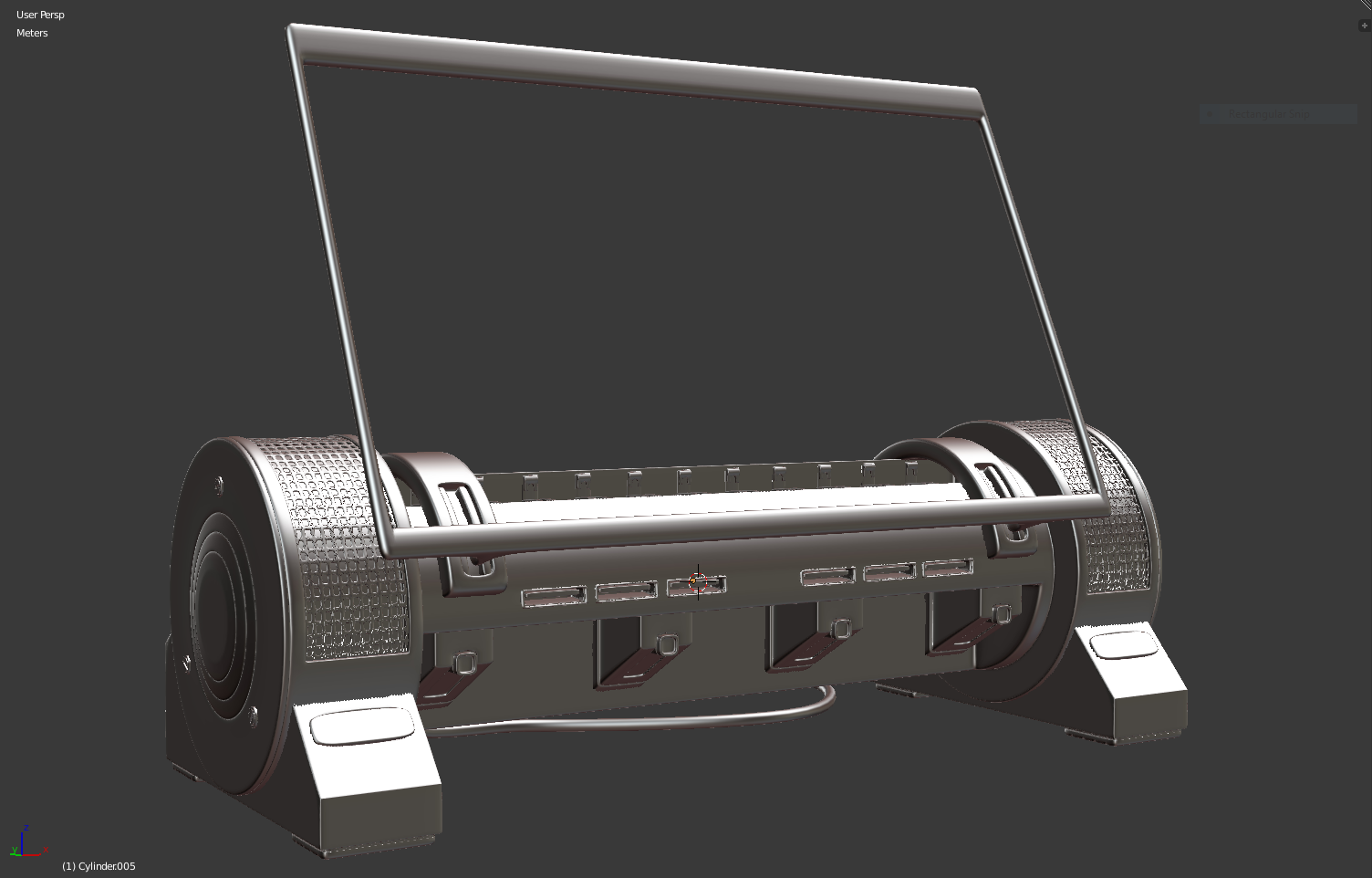 We like that we would have some form of crafting within the game - however, it won’t be anything like building a city or that kind of thing. Even though that would be awesome, we just aren’t making that kind of experience.

Primarily we are implementing it due to the sake of story, I mean we like ancient tech and old tech, but we think guns are probably more fun to remove monstrous threats with. So we ran into the problem of Wenai running out of ammo while exploring a vast cavernous network of caves and ruins.

How do we circumvent this? Well we decided that we should make crafting a thing! But how? Well with the modern advent of 3d printing technology, we figured that it wouldn’t be outlandish to have something portable and self powered.

Introducing the Mobile Fabrication Unit or, MoFabUn… the name is a work in progress ok.

So here’s how it works in a nutshell… Wenai will find items within her environment, they are somewhat limited early on in the game.

She can break these items down to get some components for crafting. Since we aren’t really focused on her survival in the sense of food and such - she is mainly using the components to print ammo or upgrades for herself.

The cool thing is that the AI suite Little Coyote is able to scan stuff and implement them into use for Wenai. More on that later. XD

It’s an awesome idea of having players explore their environment, we can’t really have that if there is no reason to explore right?

Well yes there are the classic pots that you break to find random stuff… but we needed something else for variety.

So we’ve added some collectibles like figures! We ran into another problem here though - which is what would be the point of collecting these? Well we figured that we could have unlockable segments of the game? Maybe some art or something like that? Which we feel can be cool for those who like that kind of stuff but, wouldn’t it be cooler if these things had a functional purpose in game?

So some of these will provide either, buffs or upgradeable recipes. XD few will have temporary boosts too or permanent boosts even. 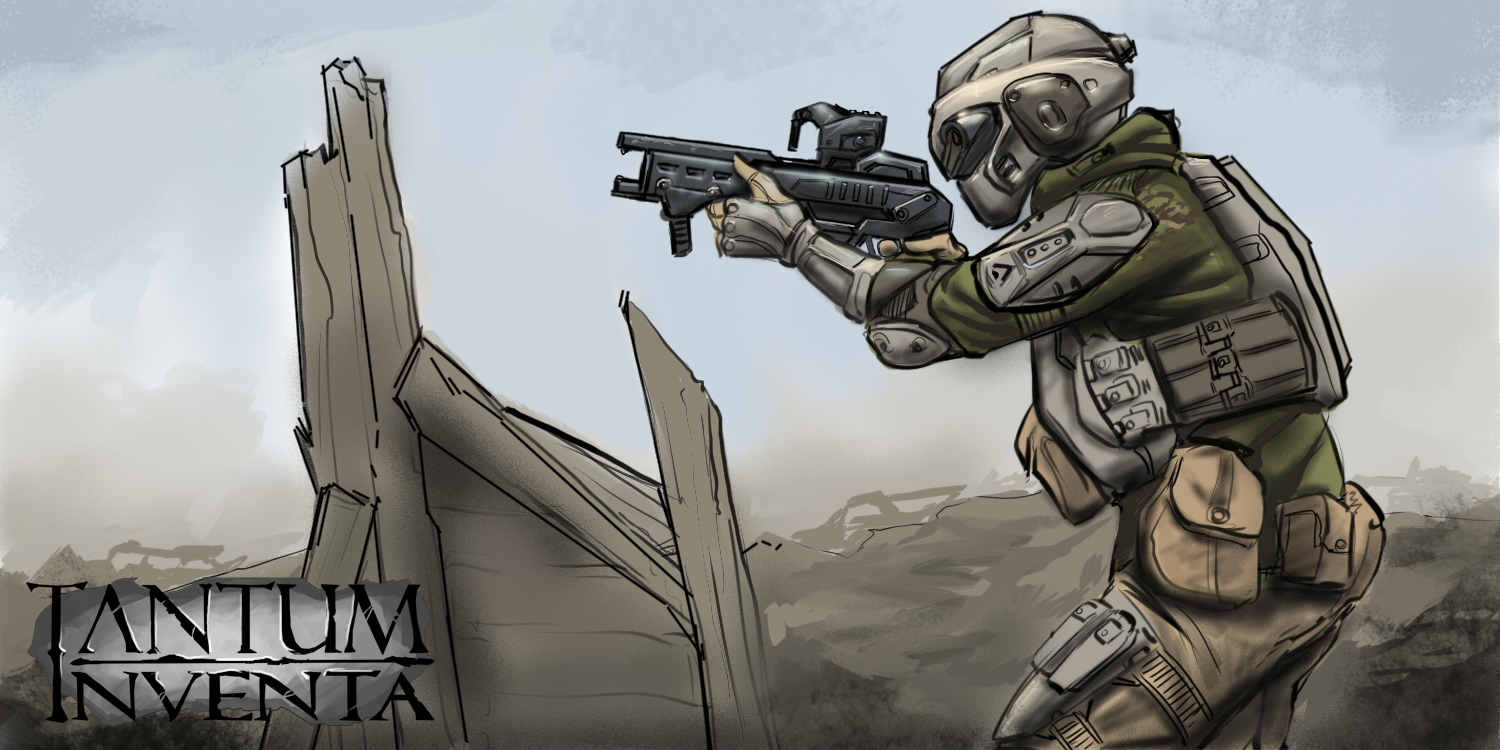 Here we get to the fun stuff! Well a little of it anyway.

There is always the classic run and gun! We will have a selection of firearms for Wenai to use against her enemies. How she gets these weapons will be revealed later on - so stay tuned for that update. :p 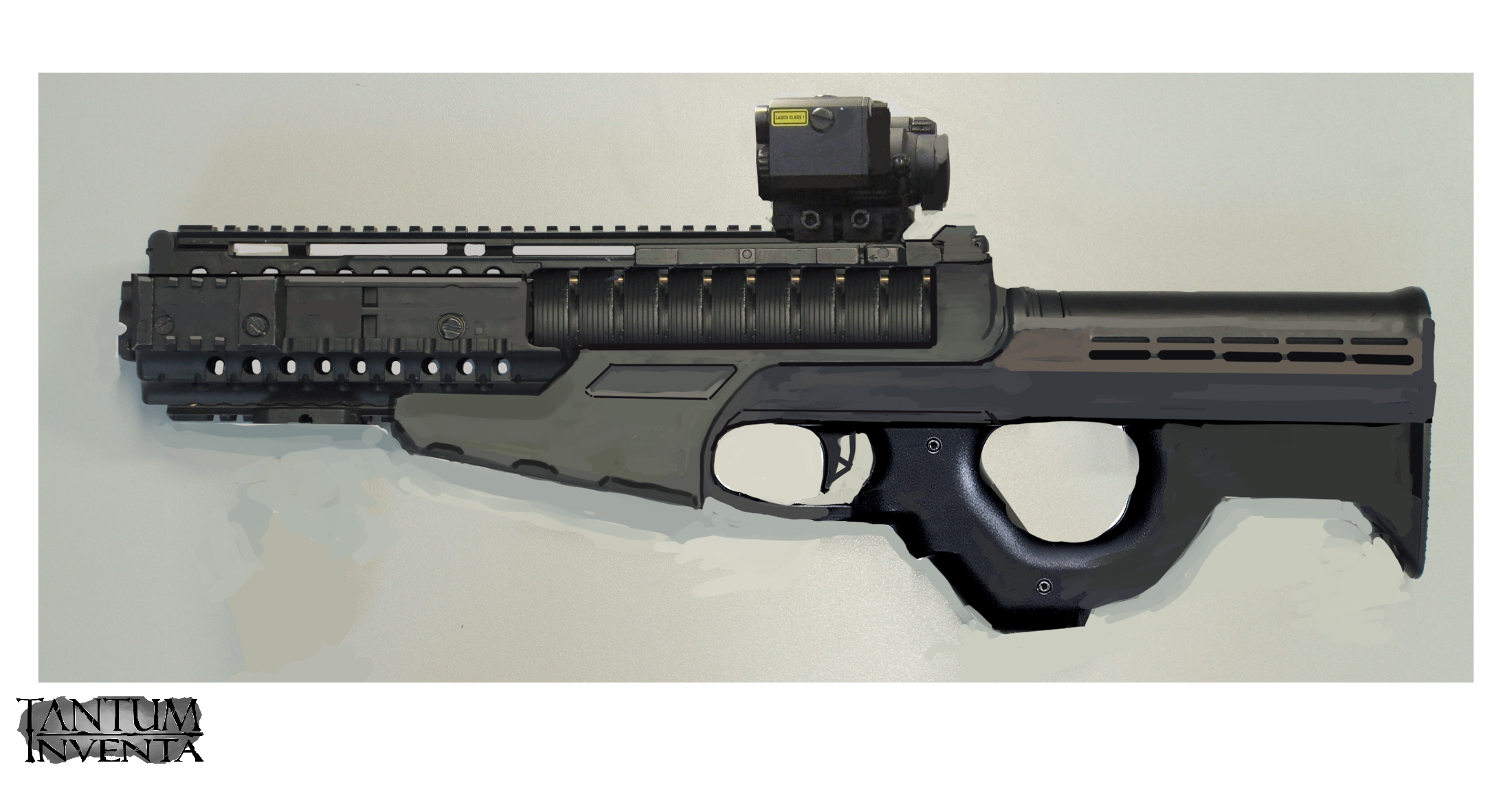 Wenai is of course spending a majority of her time within ancient ruins, so she will find the melee weapon laying around somewhere, which means swords and stuff like that. Heck she will even have her own combat knife too! - maybe we can do an achievement for a melee only play through? Perhaps. XD

And that is the end of our little update! We hope you liked it and look forward to showing off more later! Enjoy the ideas we’ve shared and also these in engine environment pieces.