First playable version of ICE, with a short demo campaign.

We’ve released ICE 0.1, the first playable release of ICE! You can now play the first levels and even try modding to create your own ships. The game is not even nearly complete, but you can get a basic idea of how ICE will look. 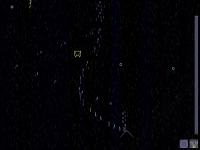 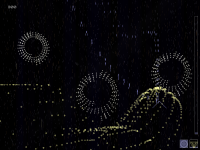 Version 0.1 has one mini-campaign of 4 levels featuring various enemies, ranging from very easy to hard. Sounds have just been added very recently, and they still need work. Many things are still missing; ship upgrading is nonexistent and bosses are very basic.

Builds for Linux and Windows can be found in the Downloads section of our site. If you have any comments or criticism for the game, you can post in the ICE forums.

ICE is an open source project anyone can contribute to.
The ICE team is always looking for new people to join the project.
We especially need sound artists and level designers, but any kind of contribution
is welcome. If you're interested in contributing, drop by on the forums.