In what turned out to be a pleasantly short development cycle, Hyperspace Pinball has been ported to Linux through Unity 4, and released onto Desura. I've fulfilled one of my life goals by being able to say "I released a game that runs on Windows and Linux!" Best of all, it's free for one final week!

Attention pinball penguins! An evil alien force has escaped from /dev/null, and it's time to ready up and defend your desktop! Hyperspace Pinball by Gamieon is now available for Linux on Desura!

Hyperspace Pinball brings together the action of an arcade shooter with the excitement of classic pinball into a single game where you defend the solar system from an evil alien invasion! Using a light ball, four flippers and your skills as a pinball wizard, you will experience a game like you've never played before with features including: 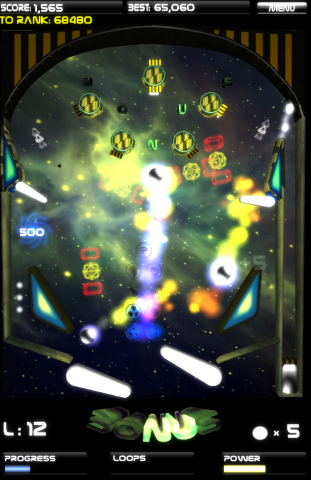 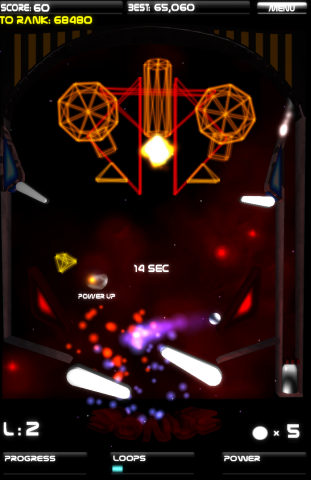 If you've already played an older version of Hyperspace Pinball on a mobile platform, then be sure to grab your copy for your home computer to get new features implemented by popular request like: Four flippers, more emphasis on aiming for enemies, more achievements, more mini-boss fights, more bumpers, new music and a new and improved ball appearance! 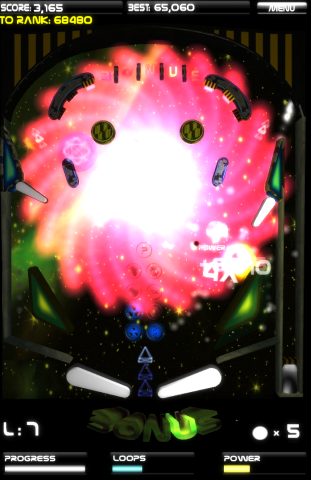 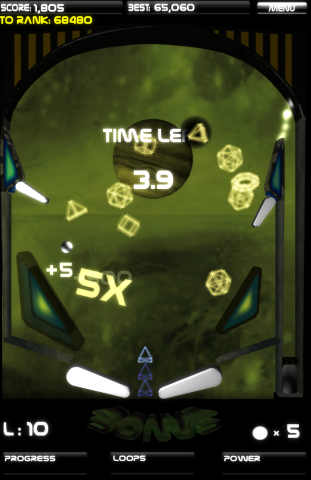 Get your copy of Hyperspace Pinball today for all these great features; and be sure to tell all your friends!

This game is so addicting... I really hope that SEGA or Namco-Bandai remake this a full fledged pinball machine :D