Two-and-a-half years after its Greenlight submission, the game that I've tried to move on from has pulled me back in yet again! 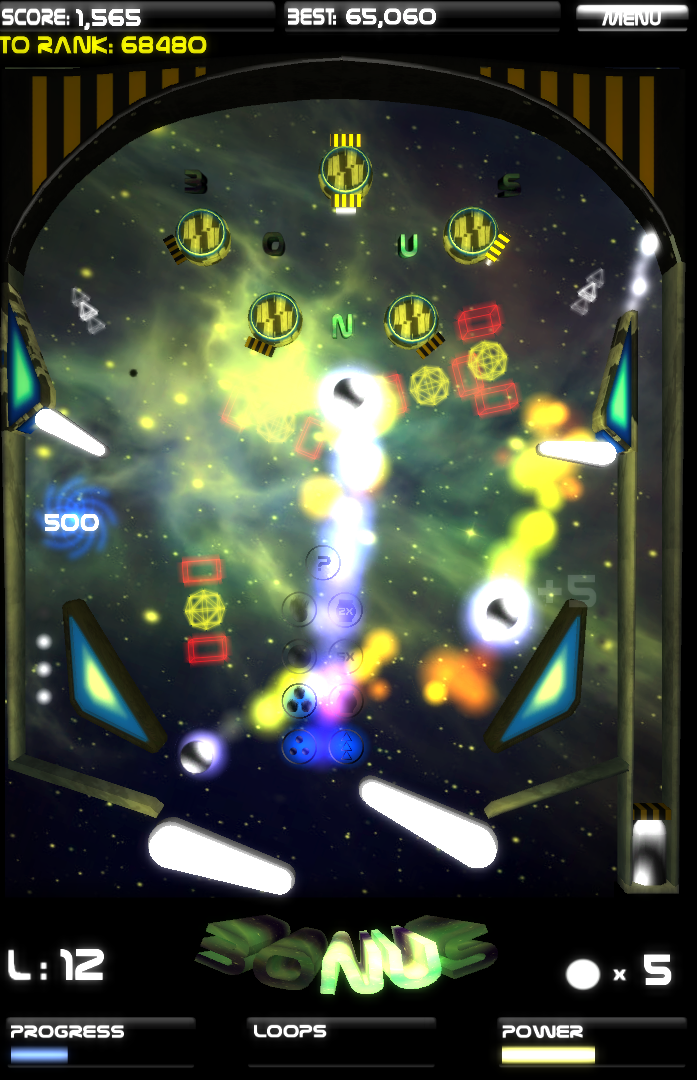 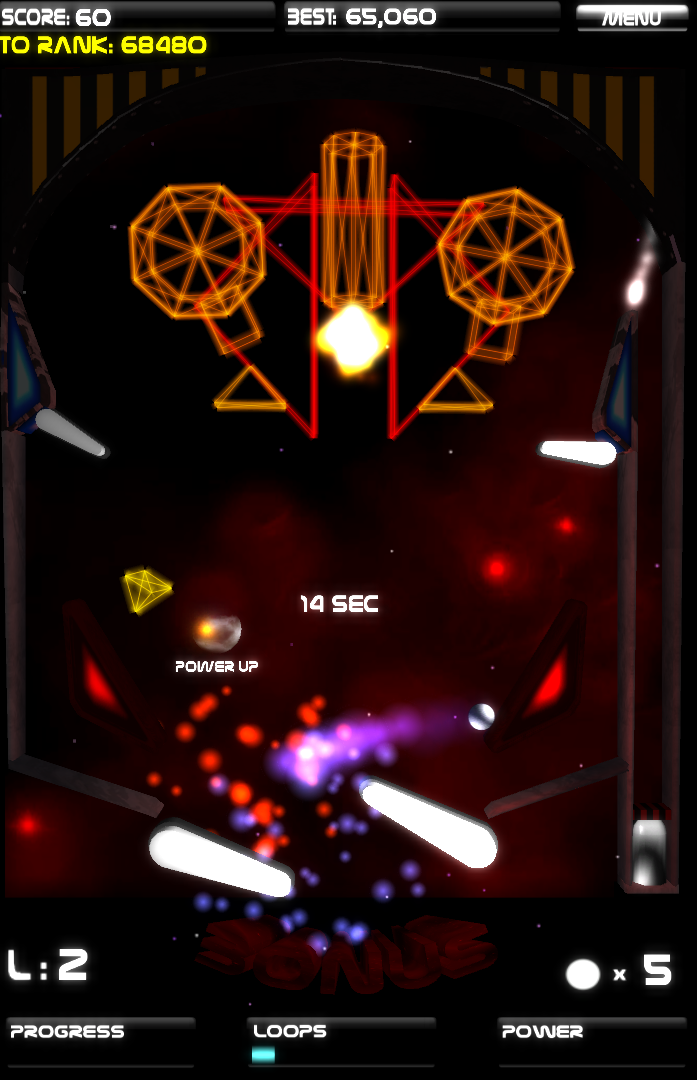 On Aug 31, 2012 I posted Hyperspace Pinball on Greenlight in hopes to get it published on Steam. I didn't launch any kind of upvote campaign; I thought being on the Greenlight portal itself was enough at the time (shows what I know about marketing). It had its share of page views and comments, but it looked like it would never get close to enough votes. Over the months that followed I lost interest in trying to Greenlight it because, after seeing all the other amazing games submitted to Greenlight, I decided mine just wasn't Steamworthy. I abandoned the submission without taking it down, and turned my attention to a Desura release. The Android and iOS versions meanwhile were still getting at least dozens of daily downloads combined on their respective markets.

Fast forward to February 3rd 2015: I got an e-mail that Hyperspace Pinball was Greenlit! This was a big shock to me because:

Despite these things, the community decided it's worth a go, so I'm going to do it.

Getting Ready For Steam

I still believe that in its current form, Hyperspace Pinball is not Steamworthy. On Desura it had a rating of 7.1. I studied why it didn't get a higher rating as well as ratings for existing pinball games on Steam. The main reasons people gave low votes are:

So here is my current plan to deal with those issues: 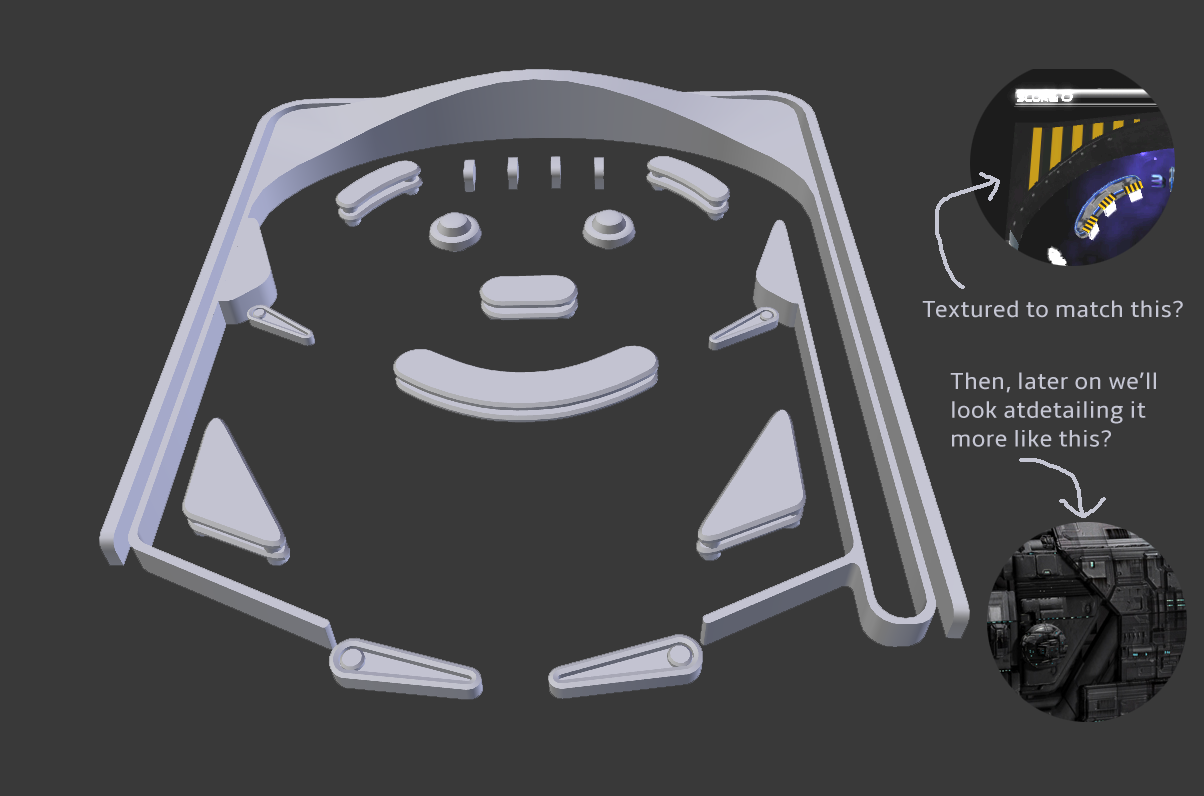 Following that I'm changing the GUI to be contained in a single LED panel for consistency with the other tables. Once the existing table is all done, I'll design the new ones.

I'll post an update when the current table is finished.