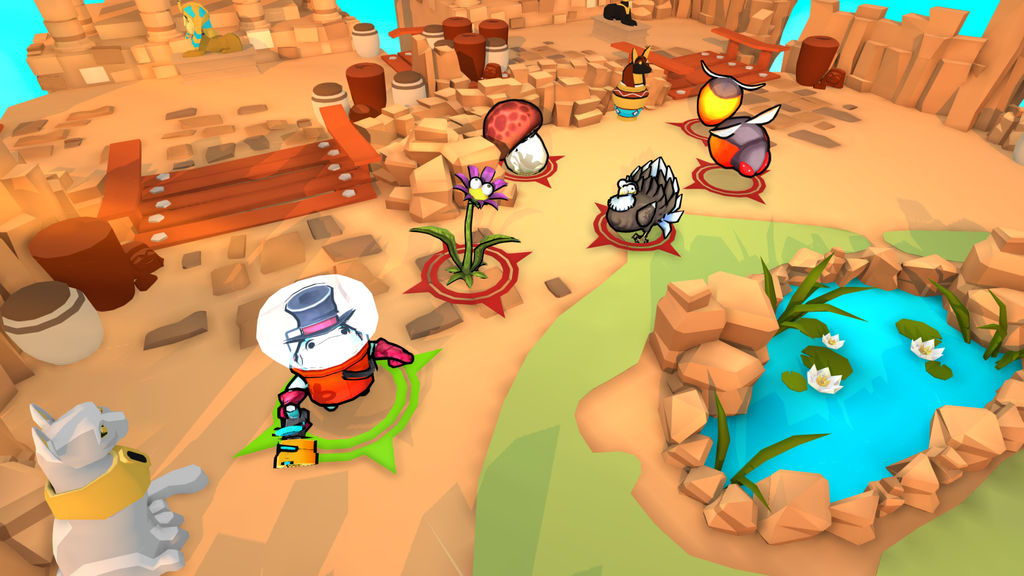 Get Hypersensitive Bob for -70% from Steam or Humble Store!