February 10th of 2015 marked the release of our first console title Hyper Void. It is now available as a digital download in North America. Other regions will follow in the next few weeks, in addition to the PS4 version ;)

Wow! It's been quite a ride! We are very excited to finally announce the release of Hyper Void on the PS3 console. It is now available for download through the PSN store in North America (we will post news of other regions as it comes in). A new free demo is available there too.

So now that the game is out, please don't shy from spreading the word and sharing the news with your friends. We could definitely use all the reach out there.

A bit of tech info for the nerdies out there, the PS3 version runs at 60 FPS HD resolution with all effects on screen including the wormholes, nebulae, explosions ...

YouTubeReviewer wrote: I'm really going to dig in the graphical fidelity of this game 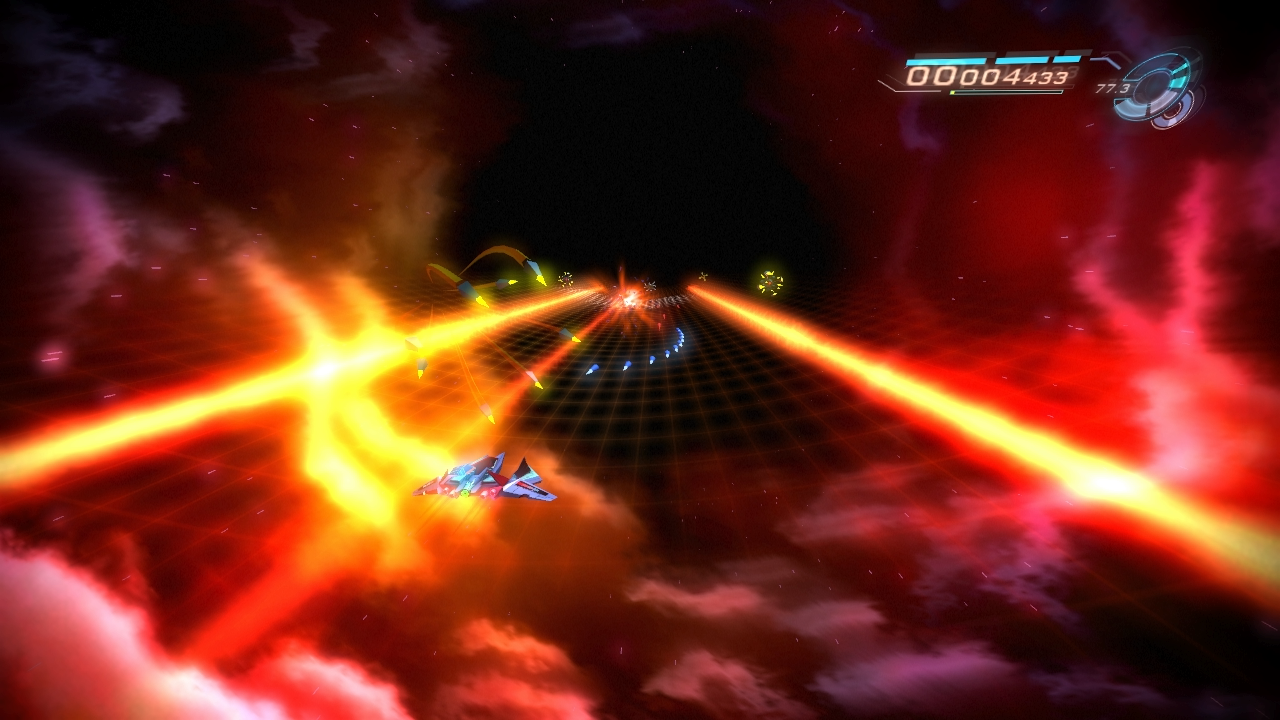 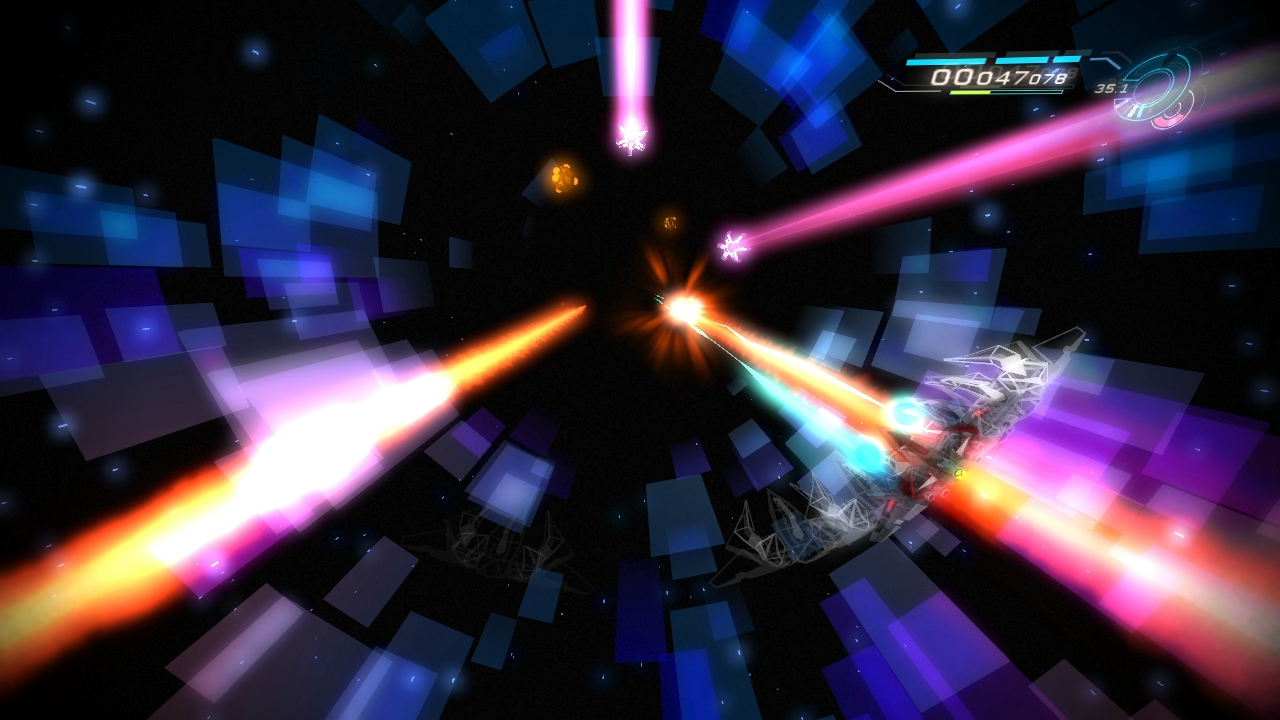 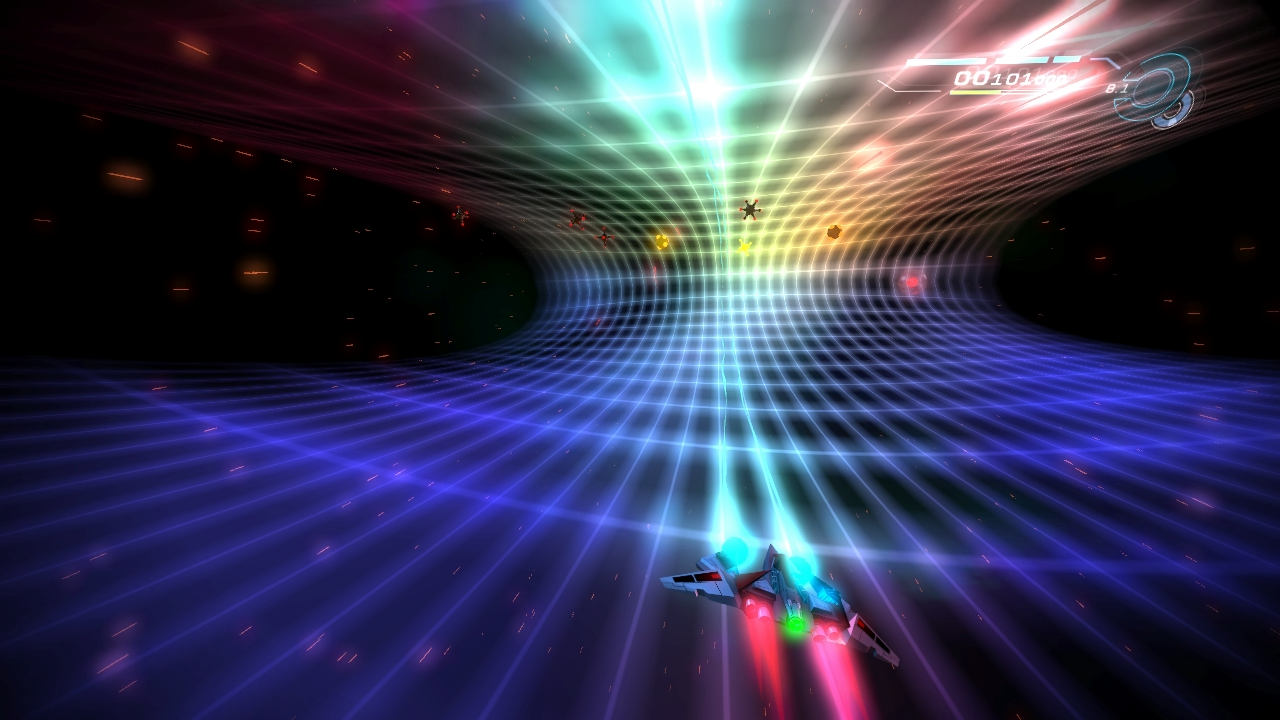