We now have a confirmed release date for the game: Friday, September 26th! Sharpen your knives...

Sharpen Your Knives...
We have finally confirmed a release date for our Humble Store launch: Friday, September 26! The game will be $4.00, with free iOS and Android companion apps. All Humble copies of the game (including preorders) come with a free soundtrack as well. 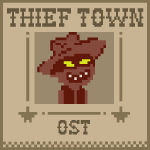 I realize this is almost exactly one month later than we originally planned to release, and for that I am truly sorry. On the plus side, the extra time did give me the opportunity to add some more polish to the game, as well as prep the iOS and Android versions for a same-time release. 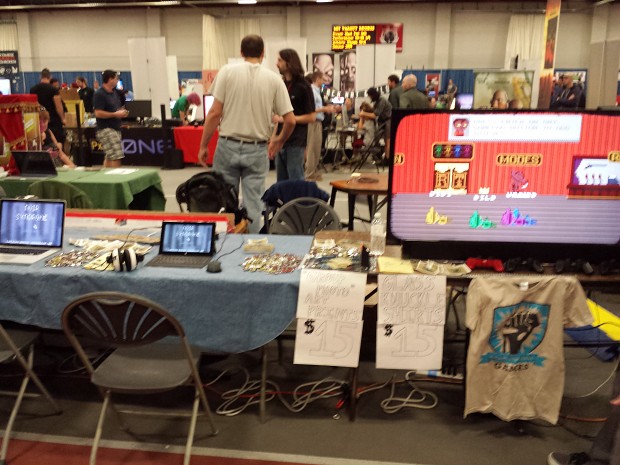 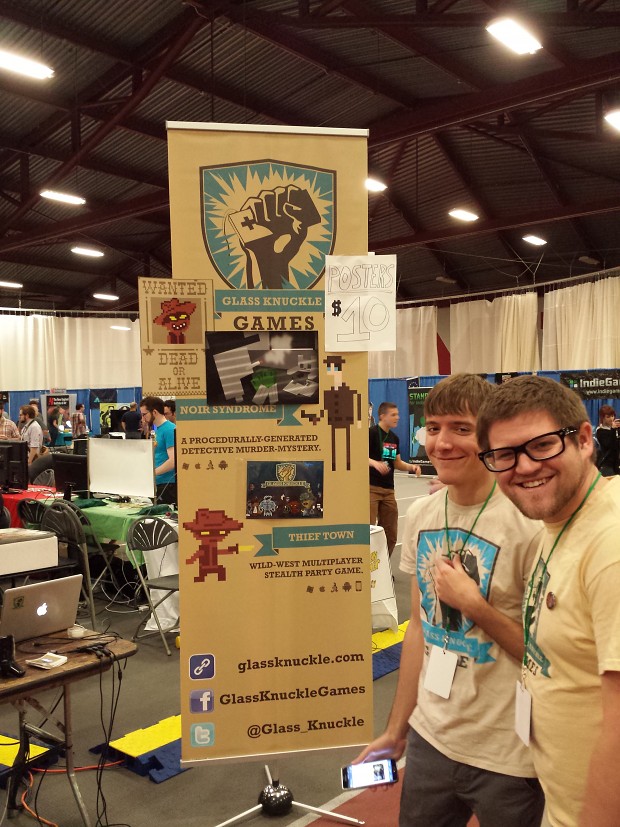 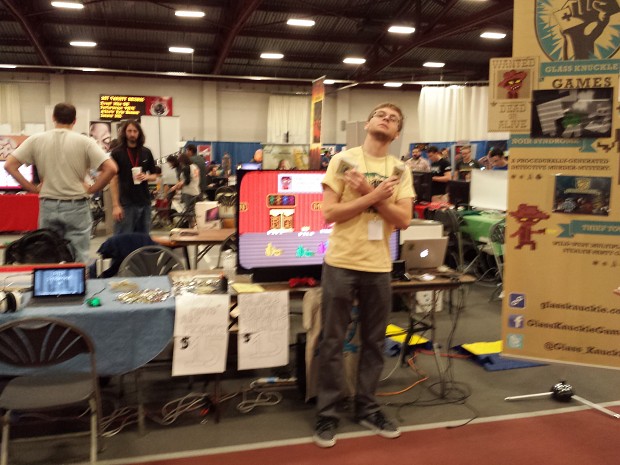 Future Plans???
Thief Town 1.0 may be going live soon, but that is not the end of development for the game. I am already putting together plans for an update that will include new levels, modes, items, and more. All I can say right now is: SPOOKY TOWN.