Once glorious and noble Human empire is now a horrific wasteland, desolated by the corruption and its merciless champions. We introduce the 3 Human classes, heroes of the corruption that will be responsible for much of the pain and destruction in the game.

Long time ago, before the corruption, there was a great kingdom of Humans which lived in peace with the Beastkins. The long lasting peace was broken with the awakening of the chaos portal Avernus which had drawn majority of the Human race toward the darkness. The ones who answered the call were bestowed great powers and brilliance in exchange of their sanity.

Over time the corruption grew, amplifying Human powers and transforming them based on their darkest needs. A hollow race filled with evil desires was chosen by the Dark Lord as perfect vessels to carry out his evil will, thus the Humans became his hand of doom which conquered and enslaved all of Aerthia.

The vast Human empire is controlled from the great city of Hollowheart from where the portal Avernus is radiating its powerful energy which breeds the corruption itself. The entire force of the corrupted ones is commanded by the High Order with Grand Inquisitors as their supreme leaders. 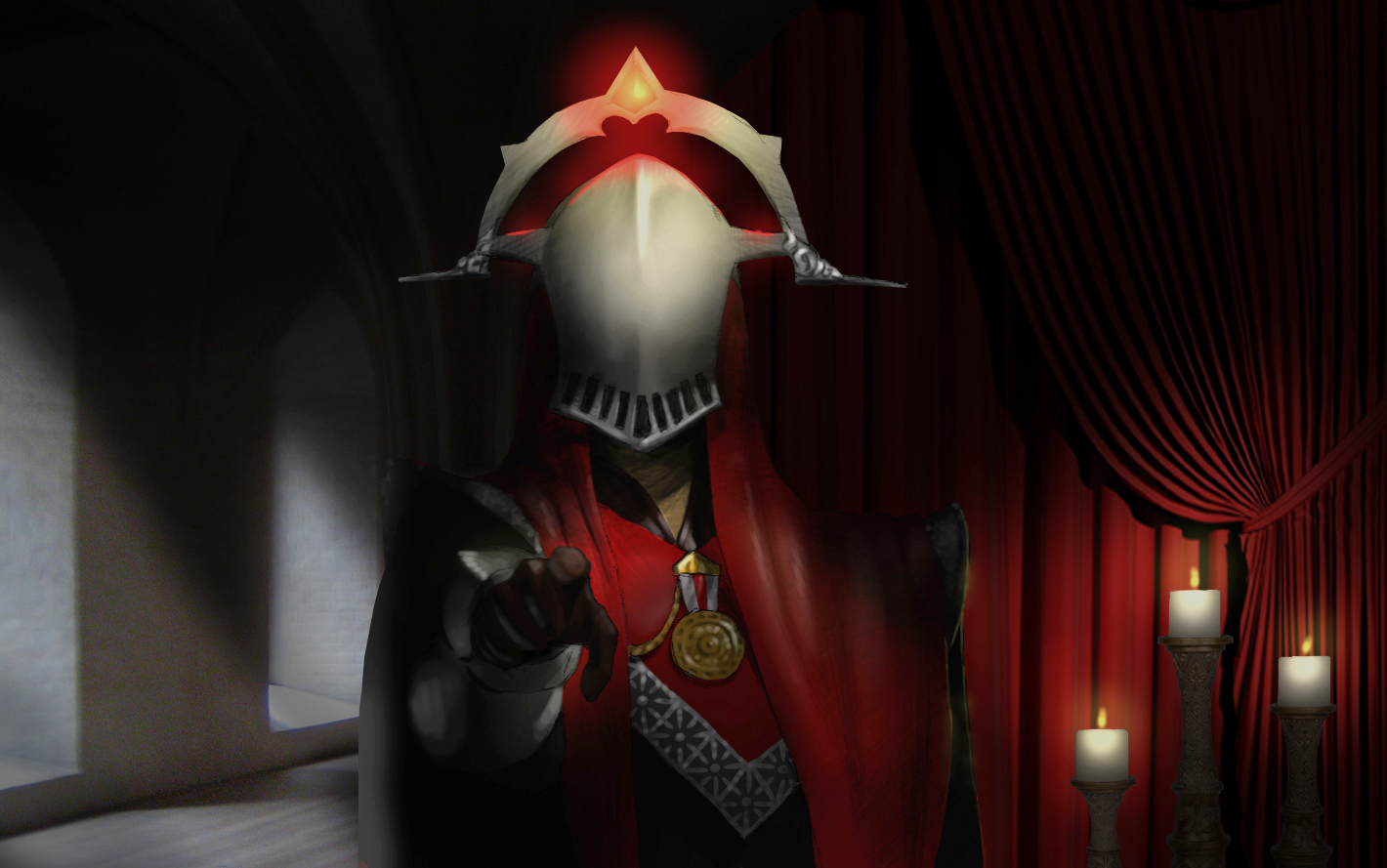 "None stands unbroken before thy will master" - the Grand Inquisitor

Inquisitors are highly intelligent individuals with endless thirst for power. They can achieve extreme levels of corruption without being entirely consumed by it. Their love for their master enables them to communicate with the Dark Lord himself as well as weave a fraction of his powers. Their strongest urge is to harvest as much power as they can for their master and for themselves by increasing the magnitude of the corruption, spreading it to other living beings or by exiling them through the Avernus.

Among many other dark desires in the hearts of men there is the appetite for destruction. When corrupted, Humans with this kind of urge become completely driven by it and if worthy, they are given unmatched destructive powers. If they preserve even a tiny bit of sanity to be of any use for the dark lord they serve as lieutenants of the High Order. These overwhelming living weapons of the corruption are called Obliterators - deadly weavers of chaos magic which murdered countless innocents during the Great Corruption. 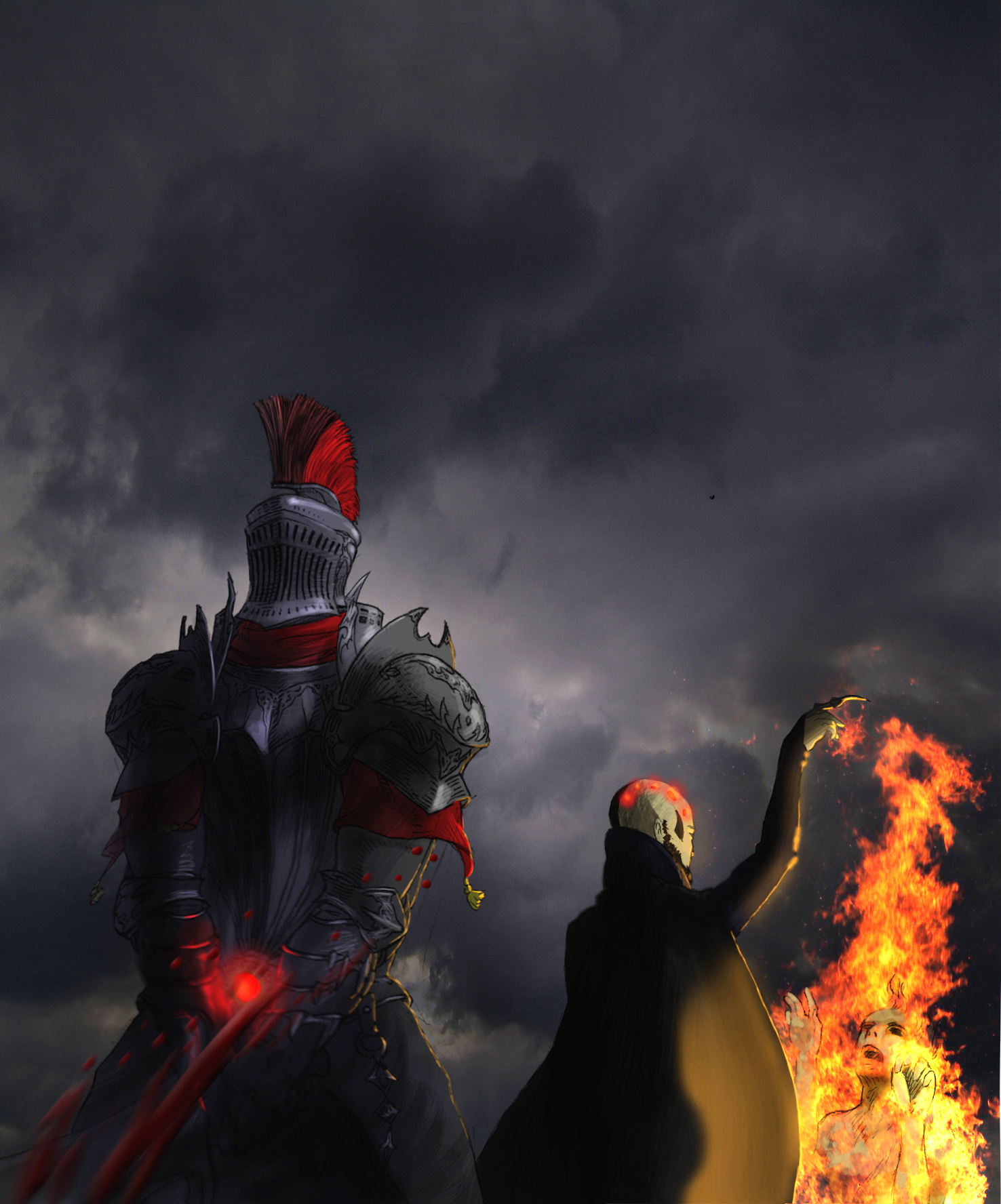 "The day when our doom was met, Aerthia soil was blood wet.
The day I survived I regret, for that day I can never forget" - Unworthy Bard

High Order zealots are the ones called Executioners - soldiers drawn by the desire to kill and torture. Gifted with brute strength and flawless fighting skills they could easily match the toughest Beastkin champions on the battlefields. These seemingly mindless brutes are the watchmen of the Corruption Temples and they serve the High Order with complete devotion.

We hope we got you interested in the story with these past few posts. Next time we'll talk about technology behind ExiledRL and would like to show you some of the environments you'll be battling in.