Hengsha RPG will be open to the public in October...

Human Revolution Multiplayer is being released in October, with the launch of
Hengsha RPG first public release. The mod features a new HUD, new weapons,
new skins, models, music, textures and working datacubes, terminals and ATM.
Many other advances in DXMP are included in the mod, such as working steam
in multiplayer. There are up to 7 teams to choose from, including Belltower,
Versalife, TYM, Harvesters, Hive, Tyrant and Civilian.

Players can choose a life of crime or to abide by the law. You can arrest and
imprison other players, buy a house, take on missions, buy furniture, shop for food,
buy weapons and augmentations or change clothes. Rob Sodei Bank instead!

A version 2 of the mod is expected in 2013 with killfridges, more weapons, skins
and models, with further advances to RPG elements, gameplay and environment. 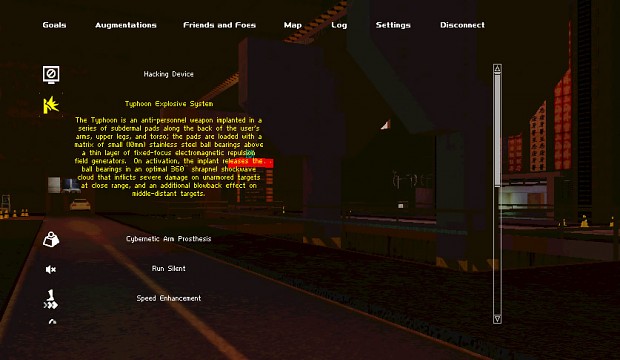 Well i guess its not.