Human Error Coop - Beta, and its Traitor Mode has been released. The first version Beta 1.0.5 has two traitor mode maps. You play as the four metrocop characters from Human Error EP1. In the beginning of each round one of the players is selected as the Traitor, while other do not know who he is.

Today we are releasing the beta – or perhaps more accurately the alpha - version of Human Error co-op. Our intention is to design the second episode of Human Error around the co-op concept we’ve built, with the game picking up where the first episode left off. The beta doesn't have any normal co-op maps, but depending on how well the concept is received, and how well the multiplayer, network, and dynamic npc spawning code works, we will be going forward with it in further instalments of Human Error.

The beta includes currently two maps: Backbone and Leech, both utilising Traitor Mode. We also have more ideas up our sleeves for future maps – two of which are on their way – with slight variations on the core concept. Ultimately, the future of these releases rests in reception, and our own creative output.

What is Traitor Mode

Traitor Mode is set firmly within the established Human Error world, with players taking on the roles of main characters Anders, Noah, Eloise and Larson. The civil protection team are pitted once again against the rebel forces, but this time there’s an additional danger: one member of the team is a traitor. It’s up to players to figure out who the traitor is before they allow the rebels to complete their objective.

While we don't have dedicated servers of our own, we have been playtesting the game with one of the players hosting the game. We have tried to optimize the game so that it's still playable without dedicated.

UPDATE: We now do have dedicated servers hosted by Trinity Games.

You can find tutorials and hints about how to get started and tactics for each side on HERE.

Interested in custom mapping or joining the team? Check out the level design tutorials on in-depth explanations of how the different entities work, how to set up a map for traitor mode, how to make hackable Combine interfaces, add Main Frames, Machine Guns, and more.

Interested in translating Human Error Co-op to your language? Human Error can be made to support any language Steam and Source supports. So, if you would like to help us, head here.

Go to our forums at ModDB.

Thanks for the following peeps for both playtesting and contributing ideas: 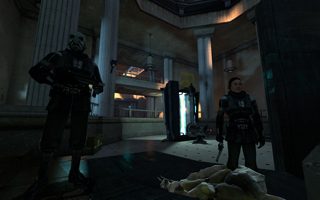 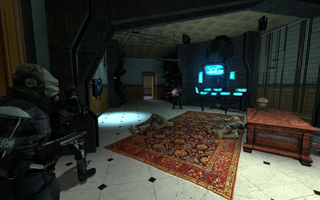 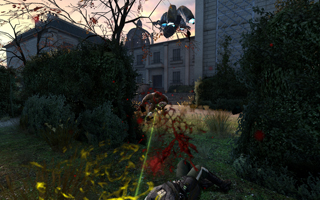 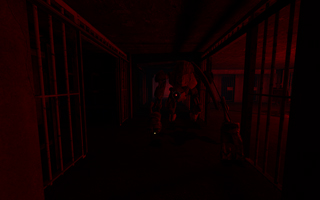 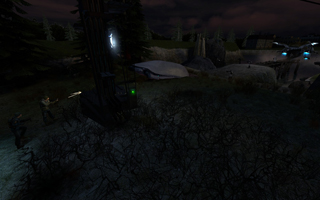 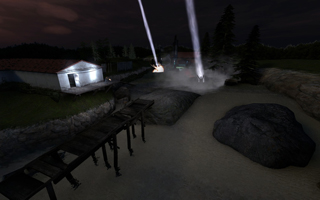 Interesting, I'll be sure to give this a try.

Great fun was had today.

The Traitor Mode seems fun, but did I miss something: Is there a coop mode also included in this release?

got an error on the install saying ag_alert1.wav

I might make a server if my internet will not fail

Reminds me of Trouble in Terrorist Town

Im pretty sure it's almost the same. Just no equipment screen and you have a whole nother team to fight. But at least more people will get to play it.

It's fun, but I was hoping it would include co-op in a more traditional sense, I would have loved to blast my way through some Human Error levels with my friends.

so far i played only offline `cause those two servers it found for me was always full but THIS MOD IS AWESOME!!!!

It freezes after I enter a game

I was hosting a server last night and I must say, it was very fun. It was very satisfying when you're the traitor and the team thinks it's someone else.

Getting better and better, I'll give it a try

Looks interesting I'll have to give this a try!

ehh it does sound like Trouble in Terrorist Town...

Nice, but traitor mode is a sorta a rip off of Kane and Lynch 2 multiplayer.

That is probably the dumbest comment I 've read, we were working on it before K&L2 was even announced, and for everyone saying hey it sounds like this/that, IT WAS BASED ON A BSG BOARD GAME.

The objective is not to kill the non-traitors, but to destroy the Main Frame/Advisor Pod with the help of the NPCs.