We have awakened Huitzilopochtli’s wrath! In order to appease him, the almighty war god has demanded thousands sacrifices to be made and of course an explanation.

It’s been more than two months since the last post update we did, and now we have awakened Huitzilopochtli’s wrath! In order to appease him, the almighty war god has demanded thousands sacrifices to be made and of course an explanation.
During this time of no updates we haven’t been doing a lot, mainly because of the pandemic situation and also because many of us are students and we just we were breaking our heads during the finals period. However, that period is over and during this last weeks we have been doing some crucial progress towards the mod.

One of the things we have realized and we’ve also received comments about is that our textures for units and buildings look a bit out of place with the standard aom stuff due to their vibrancy, brightness and contrast. So now we have reworked all of our units and buildings textures, we have done it by editing already existing aom and aoe3 textures. This is because it’s the best way to imitate the same aom style, this new textures we have been submiting them in the images section.

Here are some examples of a house and the temple. 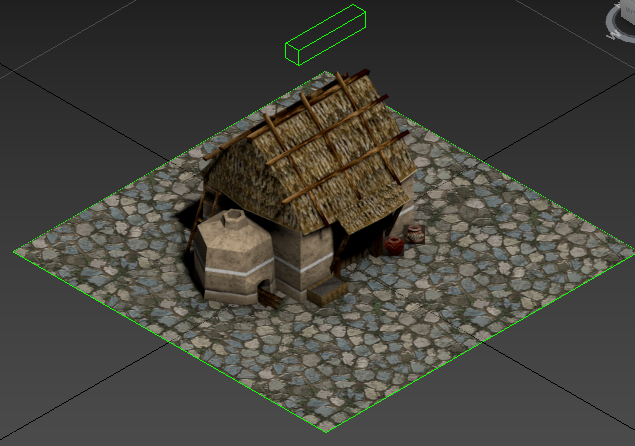 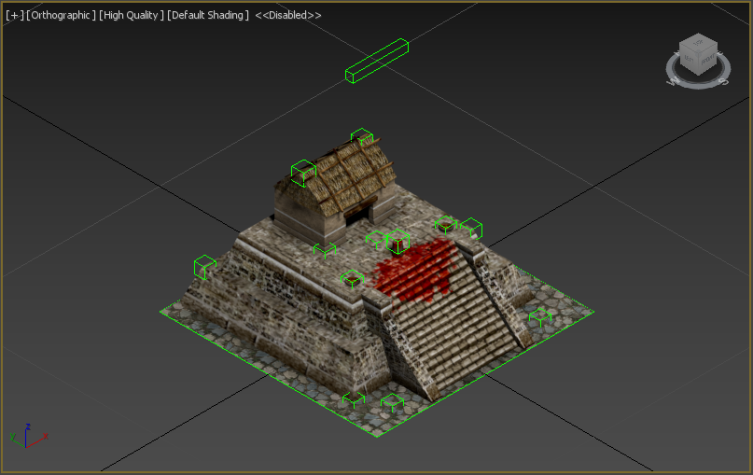 Making the Aztec sacrifice mechanic work has proved a difficult task. This is because we are searching to institute a mechanic that has not been originally programmed in game. First, we had resolved the problem so that warriors would have two modes: capture and normal. Setting warriors into capture mode would allow them to capture units instead ok killing them. Switching them back to normal would allow warriors to kill enemy units instead of capturing them. However, our genius programmer NateE found a way for making this sacrifice mechanic work in a different and better way.

So here is the way it is currently working (all can be tweaked of course):

So, basically human warriors and heroes have all a chance of capturing enemies. This chance will increase if there are multiple warriors (max of 4) attacking the same unit. Depending the kind of capture unit, it will provide more favor. Cavalry units will grant more since they have a higher cost and are generally, considered more valuable.

Here's a little preview of how the sacrifice animation will look like:

We now have some new team members! An we want of course to share this with you.

• HrdsHrdck (An excellent mapper with experience in the aoe3 wotta mod)

• Ozamking (Our new sound and music director, he will compose our civilizations themes!)

With this new guys in our team, the quality of our mod can only improve.

This are all the updates we will be sharing today; we hope being able to have a video showing the first age fully functioning pretty soon. We have also started working on the Aztec’s second age, we have already planned minor gods, god powers and technologies. We won’t say much about it because that will be for another time. For now, we will only show a preview of one the Aztec classical age myth unit. Guess what it is (spoiler is not Xiuhcoatl). 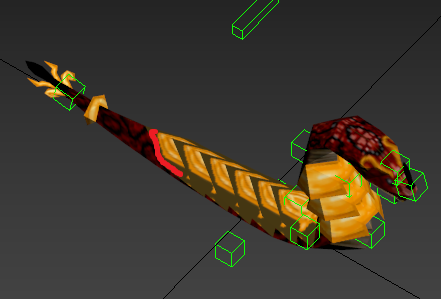 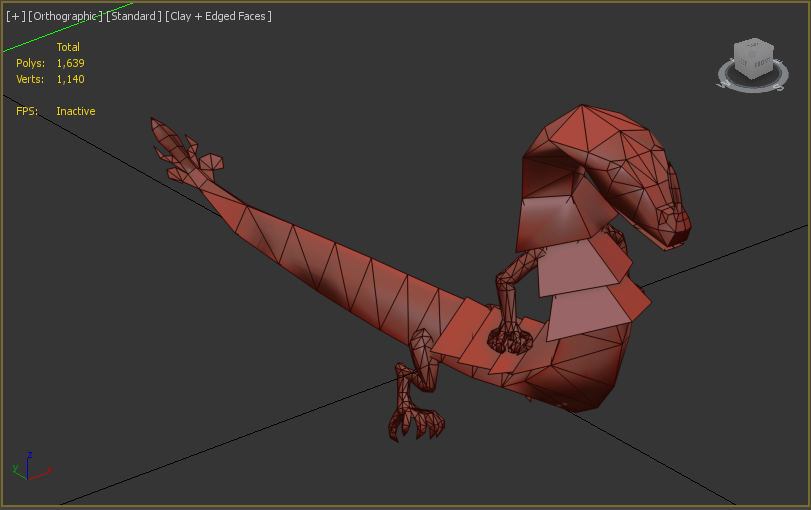 Amazing animation for the sacrifice! And the textures are quite an improvement. I'm eager to see what's next.